A JUDGE approved an $800m settlement with 4,400 relatives of Las Vegas shooting victims, the day before the anniversary of the 2017 massacre.

The settlement came three years after the horrific events left 58 dead and more than 850 injured at the concert near the Mandalay Bay resort on the Las Vegas Strip on October 1, 2017. 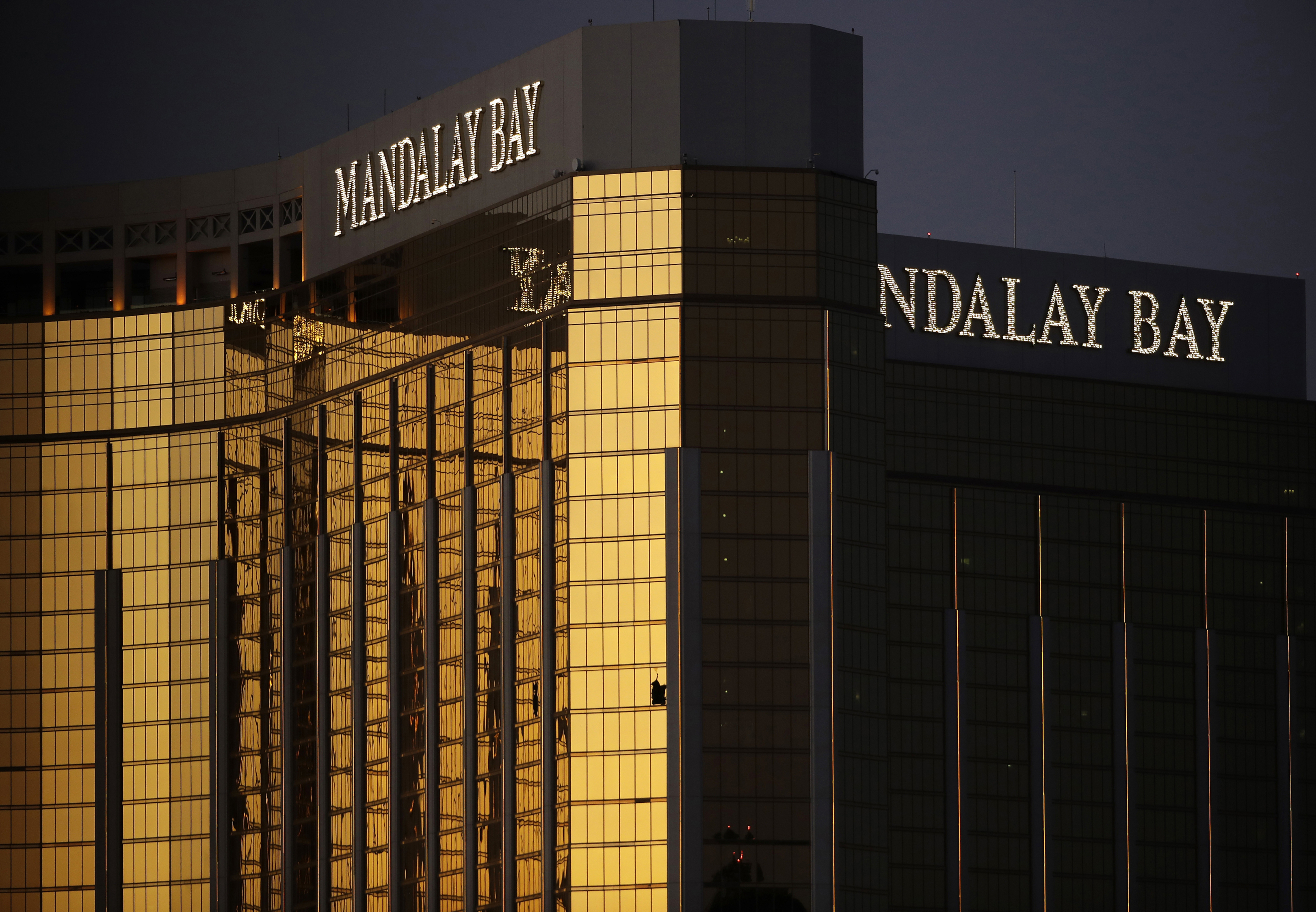 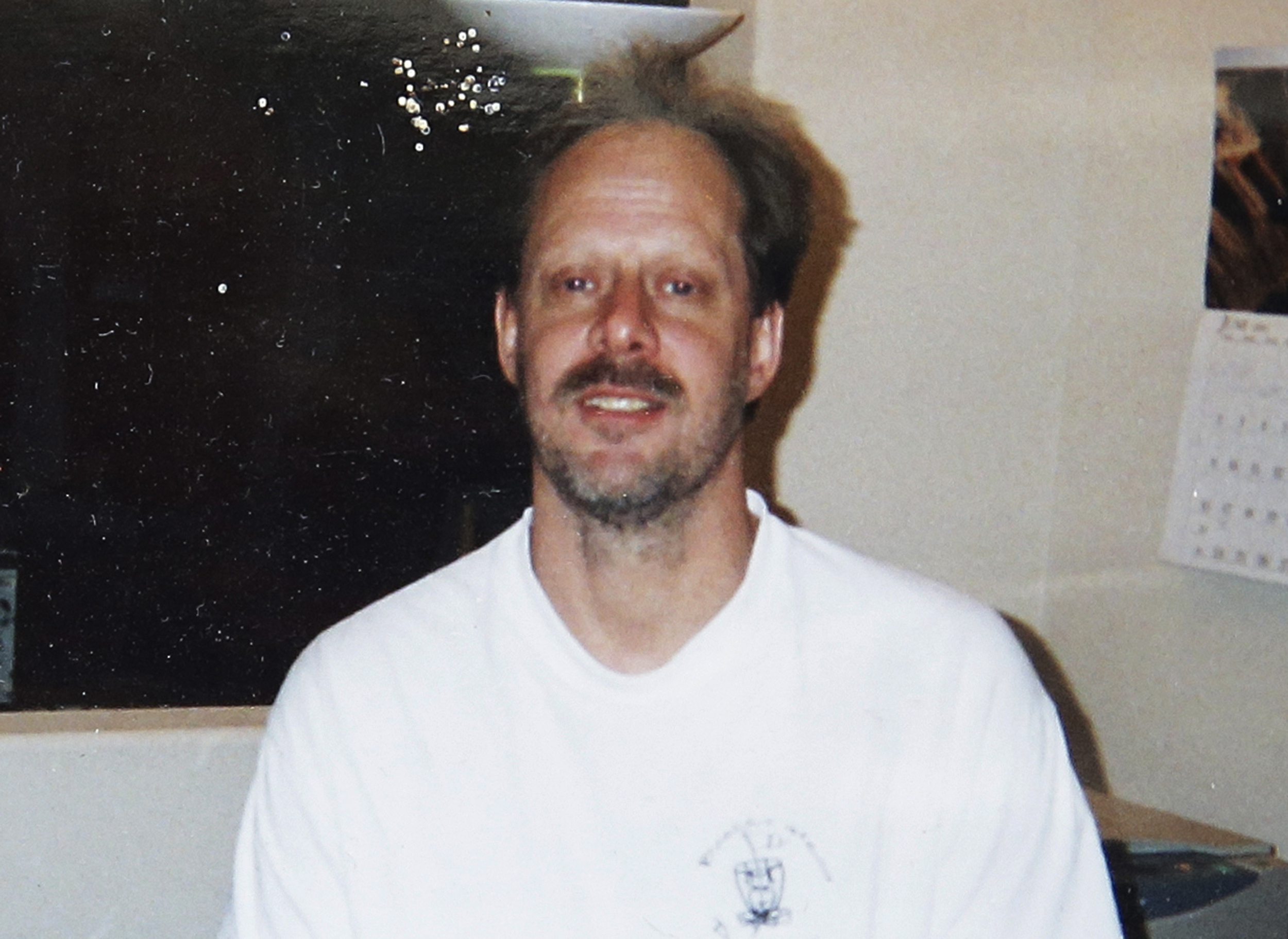 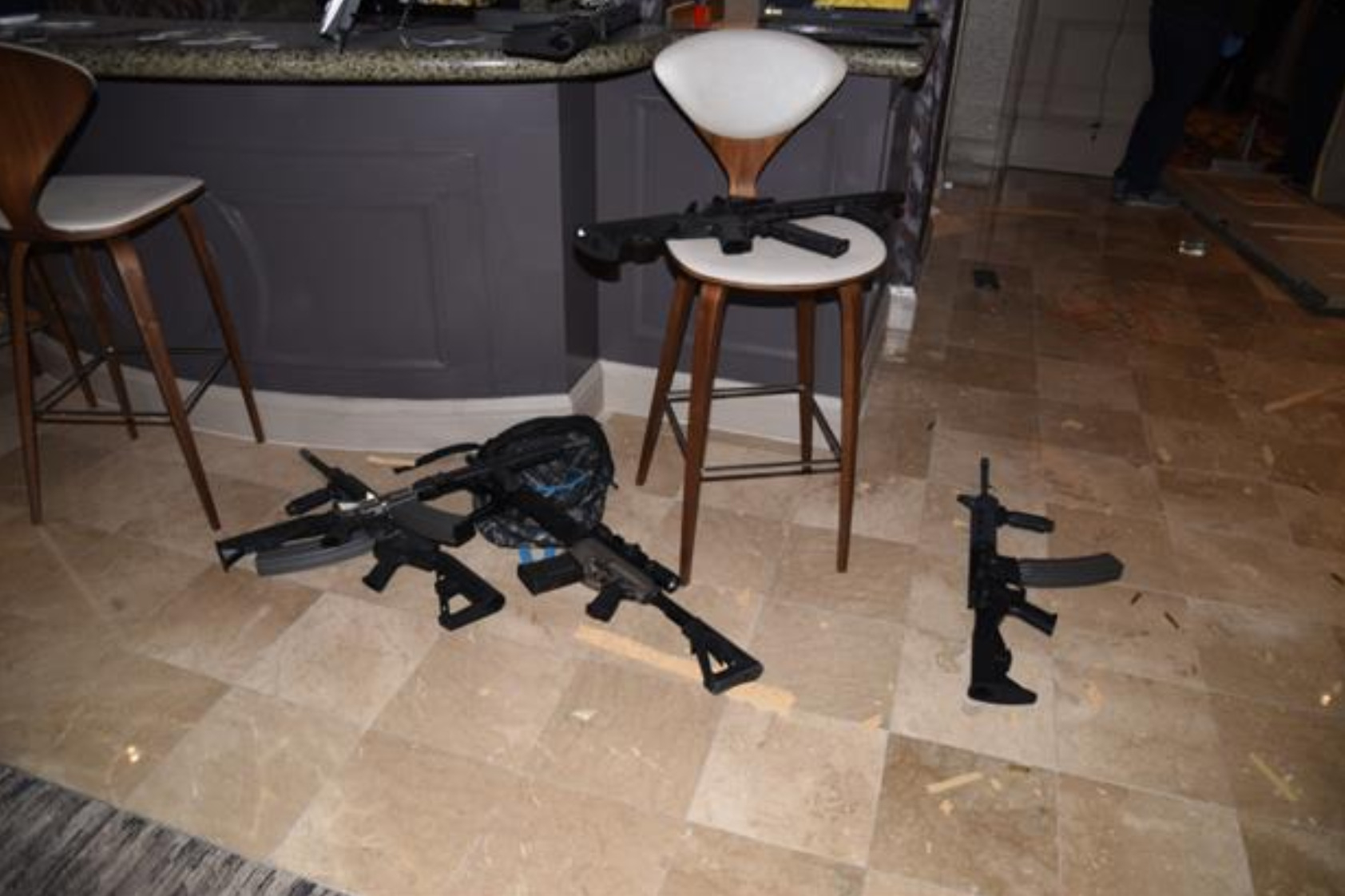 Authorities said more than 22,000 people were at the concert when a gunman opened rapid-fire from the 32nd floor of the hotel, killing dozens and injuring hundreds of others.

Three years later, a court approved a settlement from MGM Resorts International and its insurers, the Associated Press reports.

More than 4,400 victims and their families will receive payouts totaling $800million.

Families said the settlement will finally allow them some closure.

"With this coming to an end, it brings closure and allows us to put pieces back together," Stephanie Fraser, whose husband Brian died after being shot in the chest at the concert said. 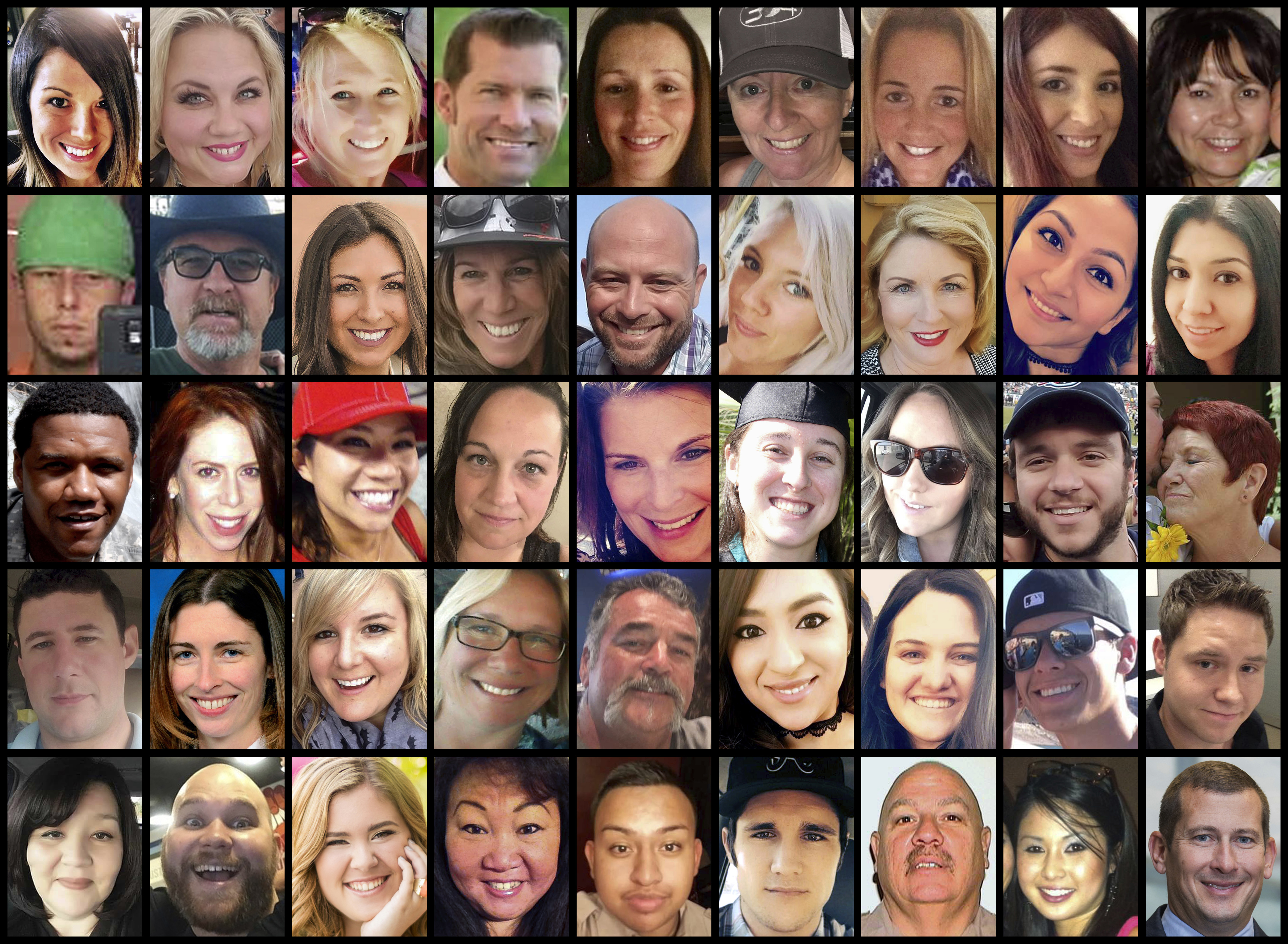 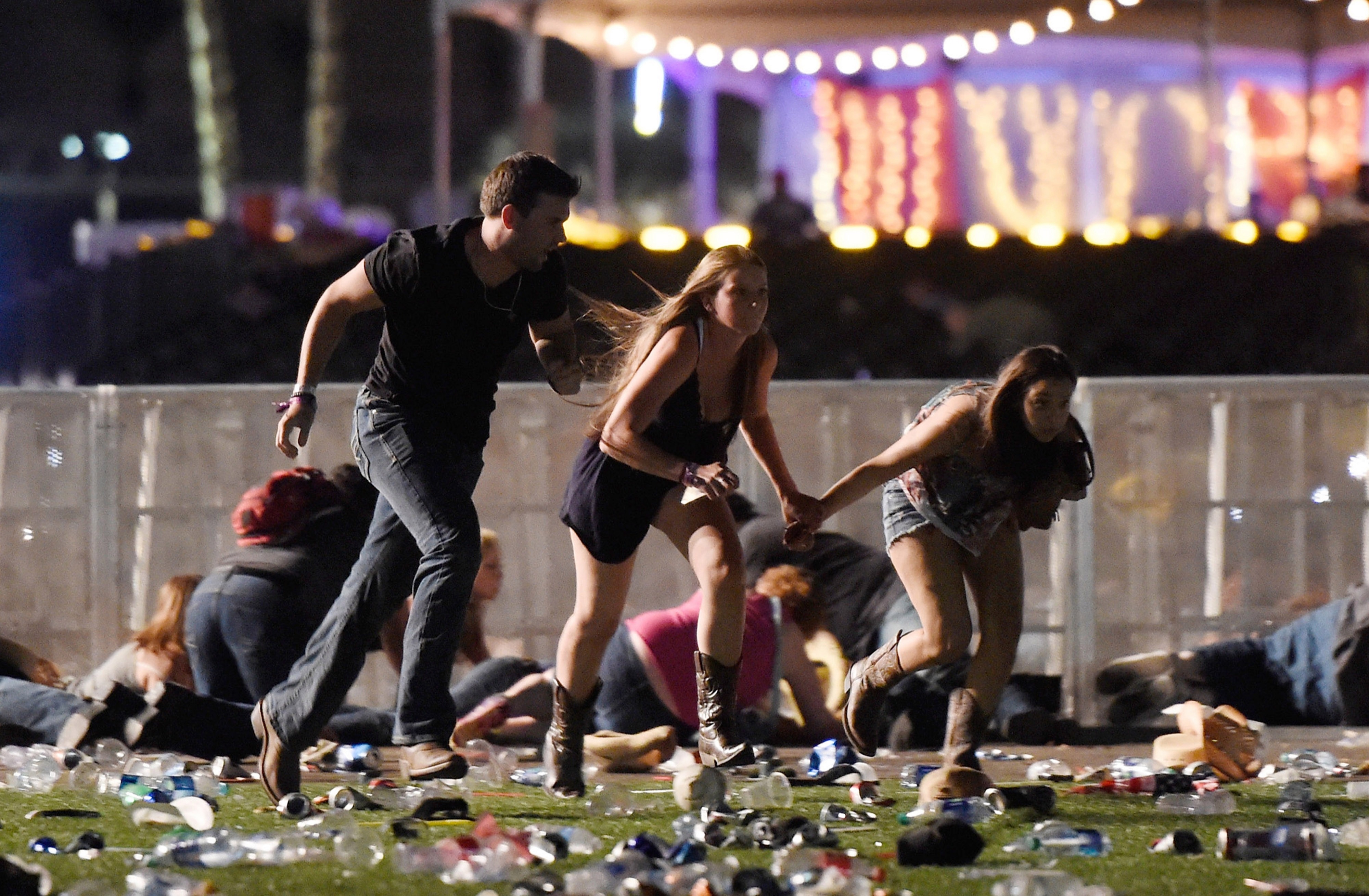 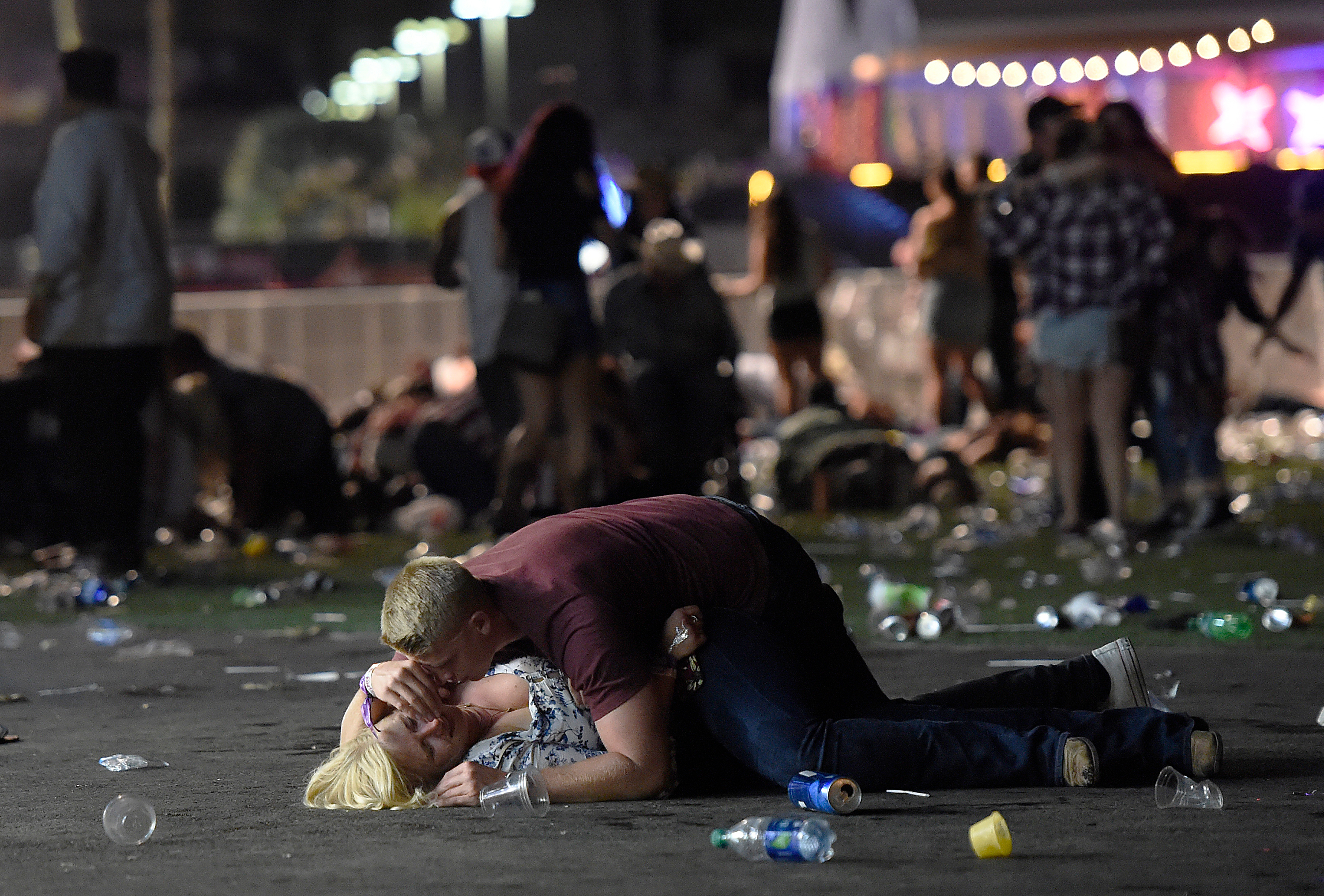 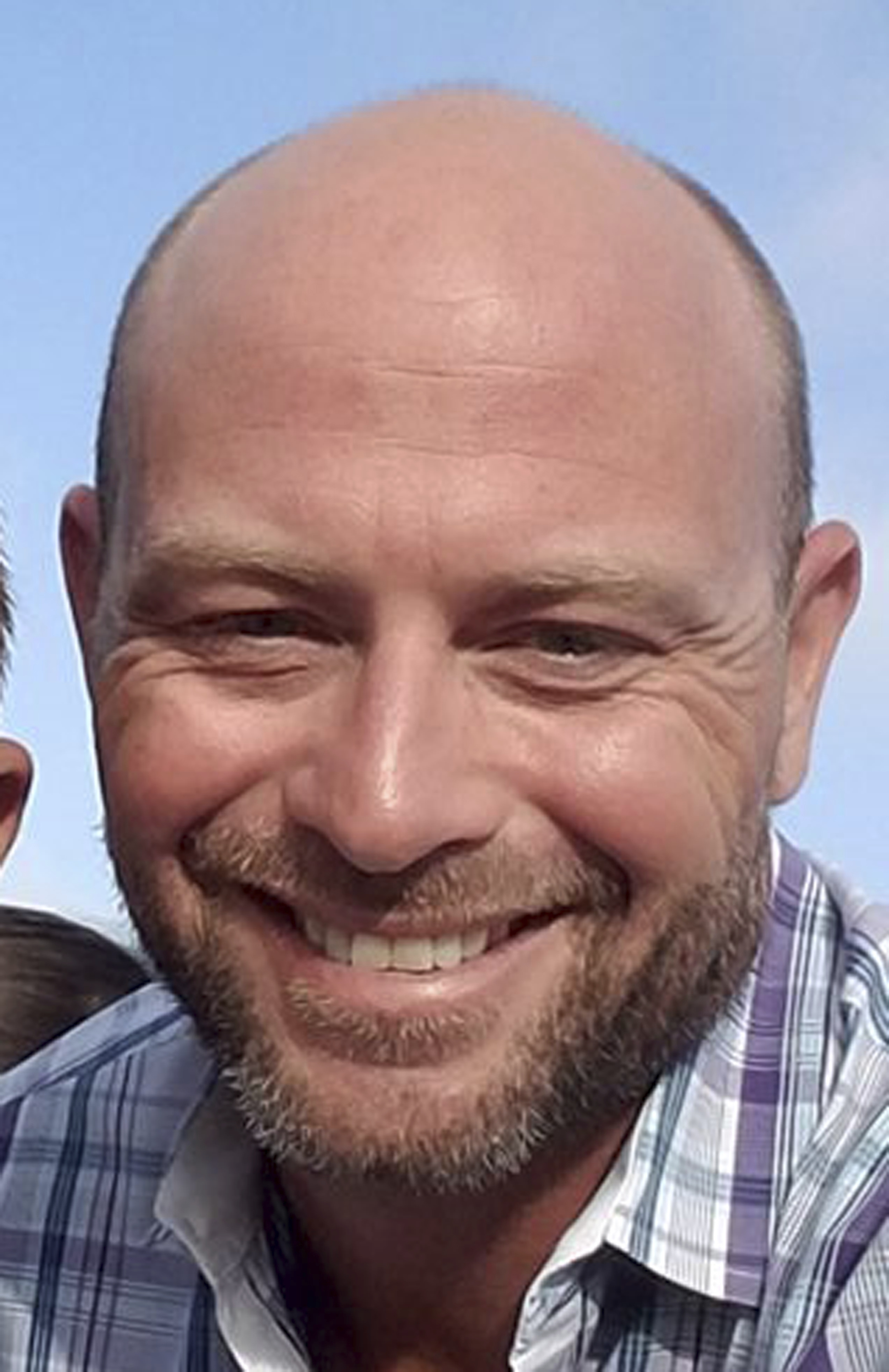 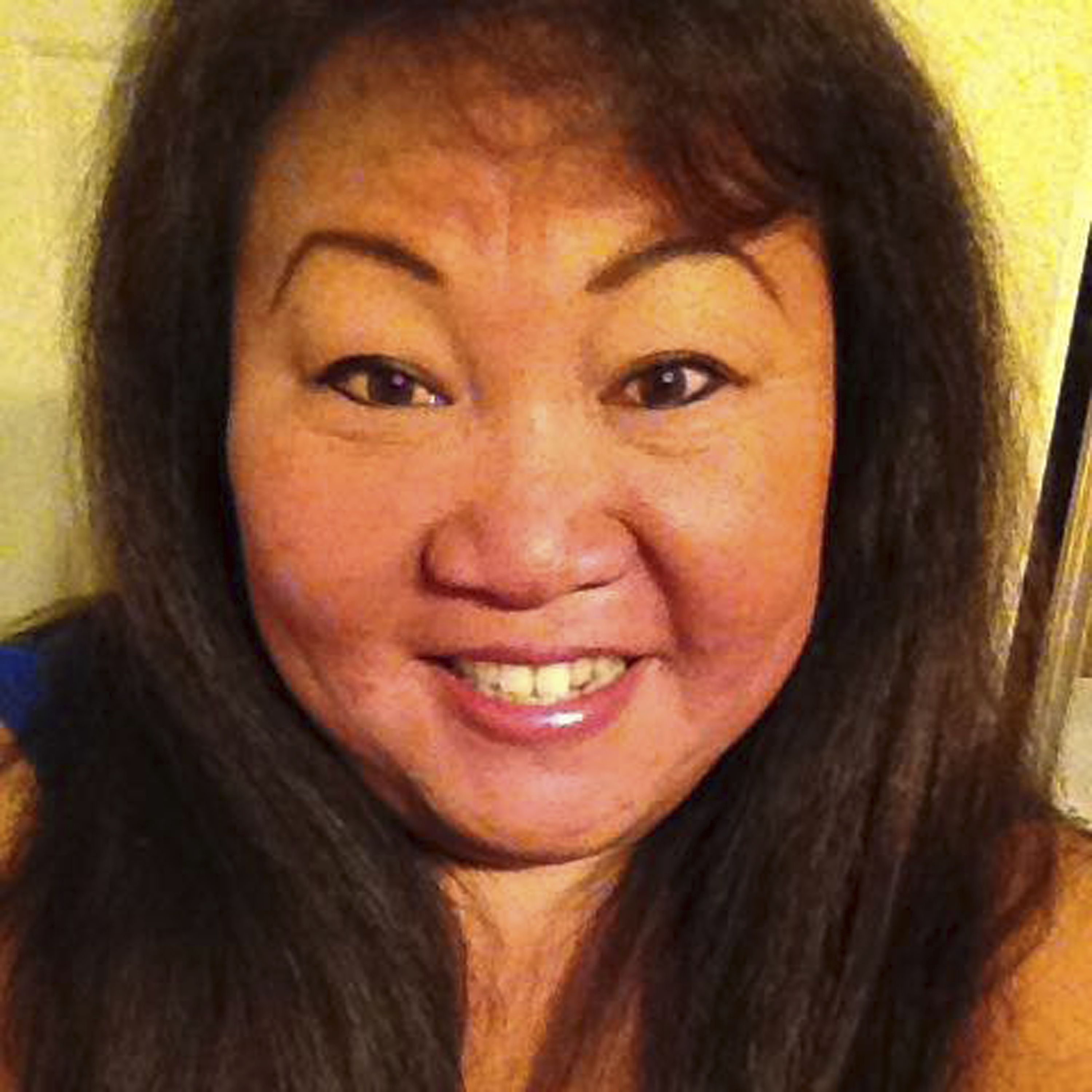 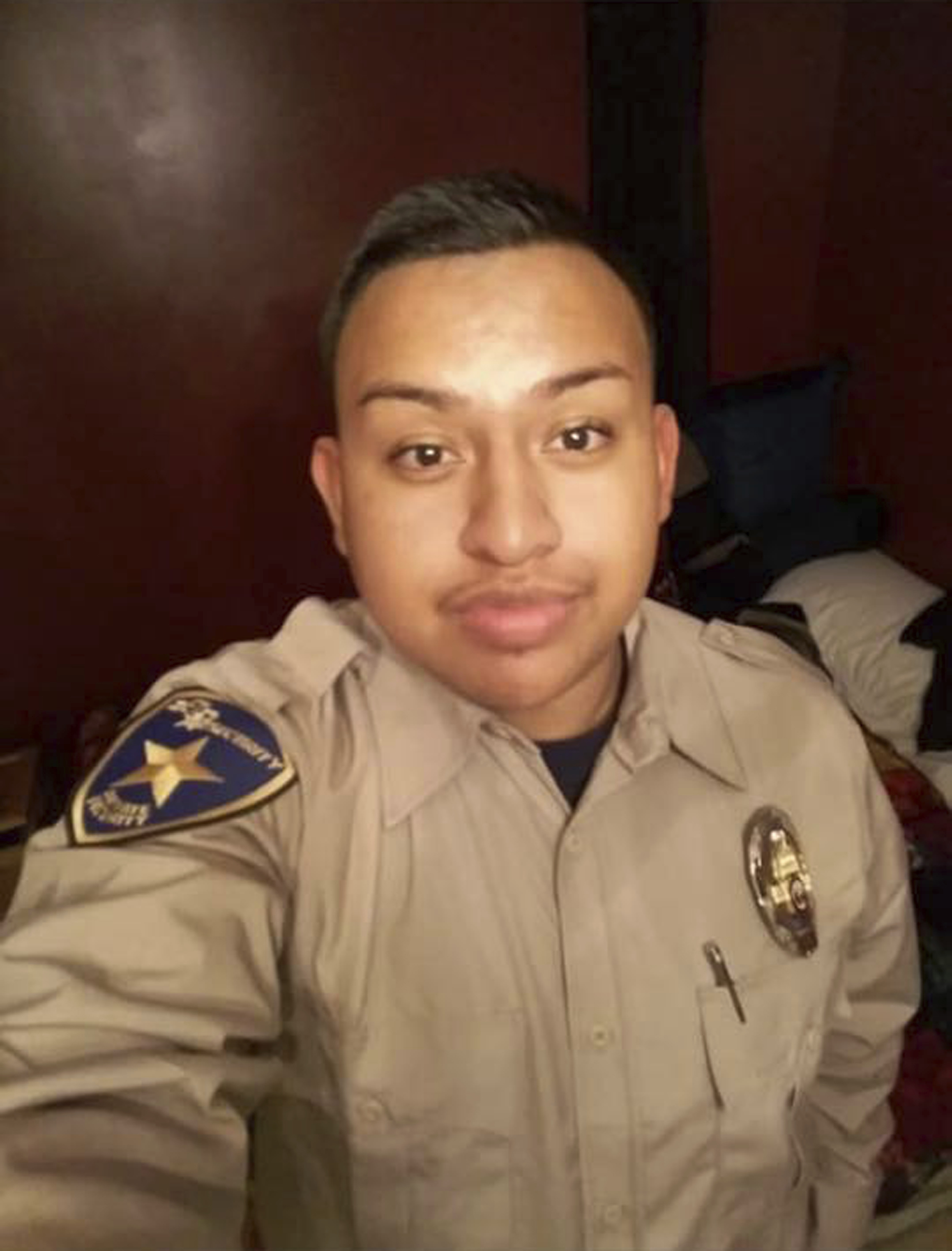 "Brian would want that for us," she added, as reported by the AP.

Lawsuits alleged MGM was negligent, and accused the casino of wrongful death and liability.

The details came in a a 225-page civil complaint filed September 9.

MGM, who acknowledged no liability in the incident, will pay out $49million.

The company's insurers will pay out $751million, the AP reported. 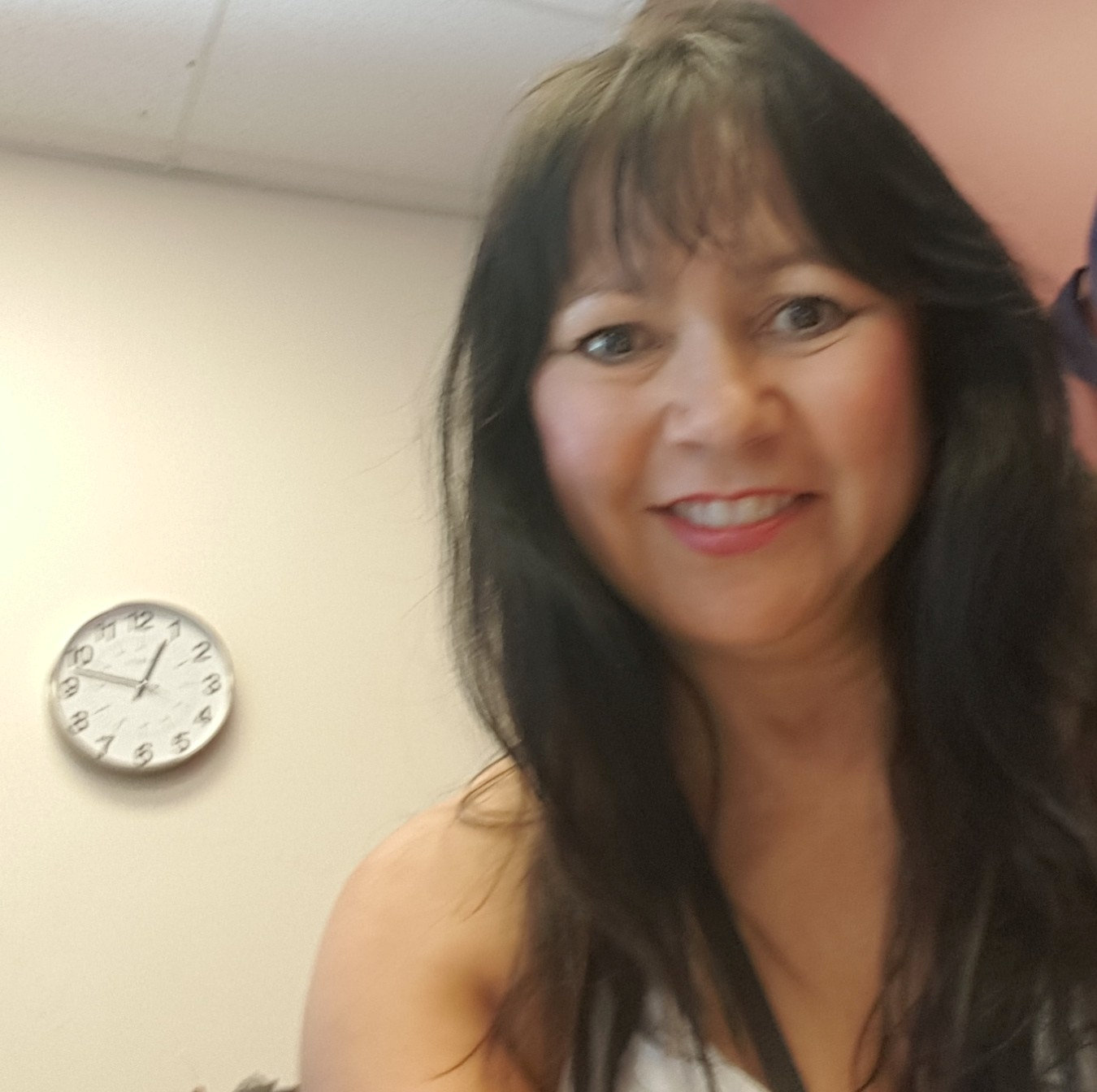 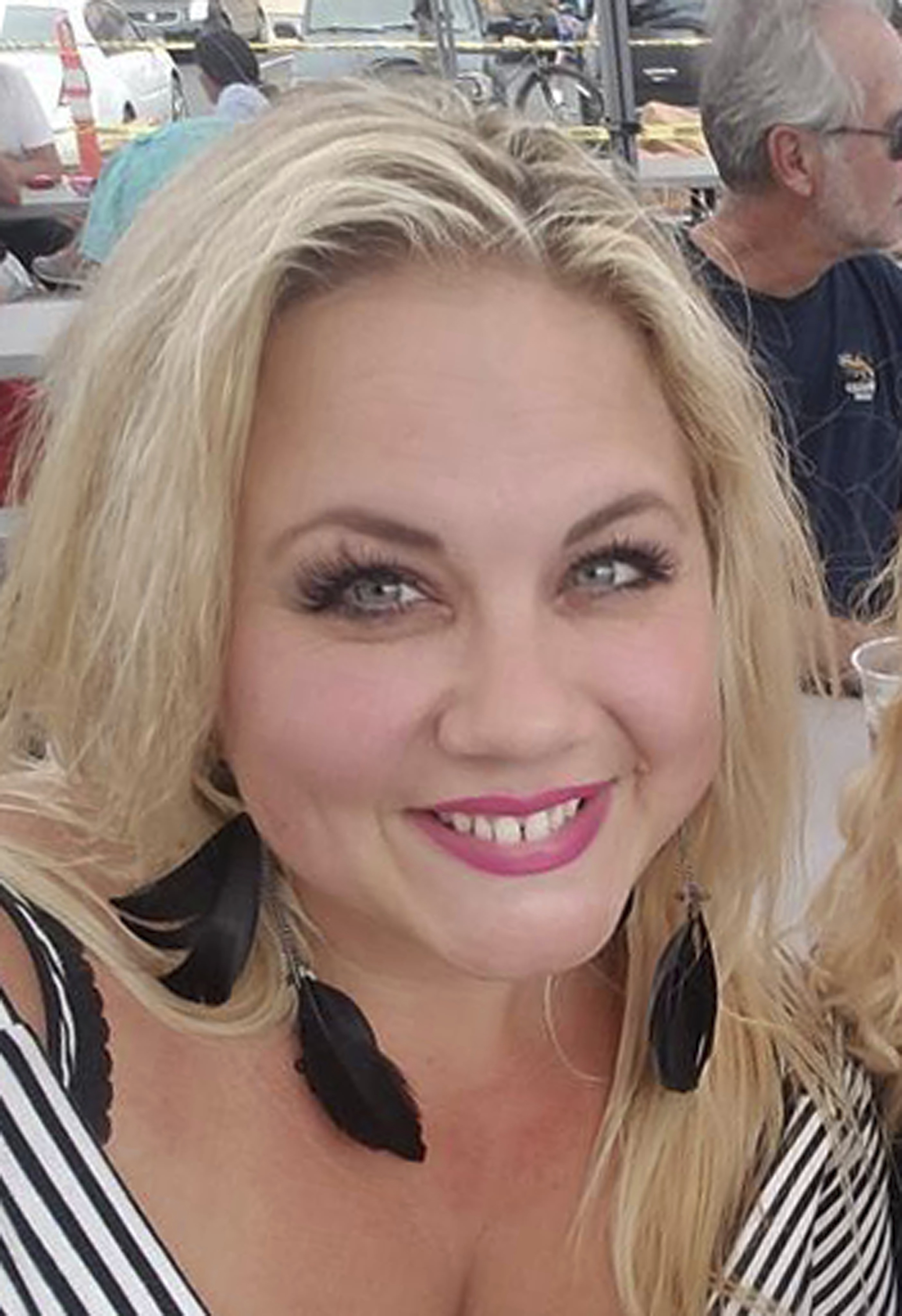 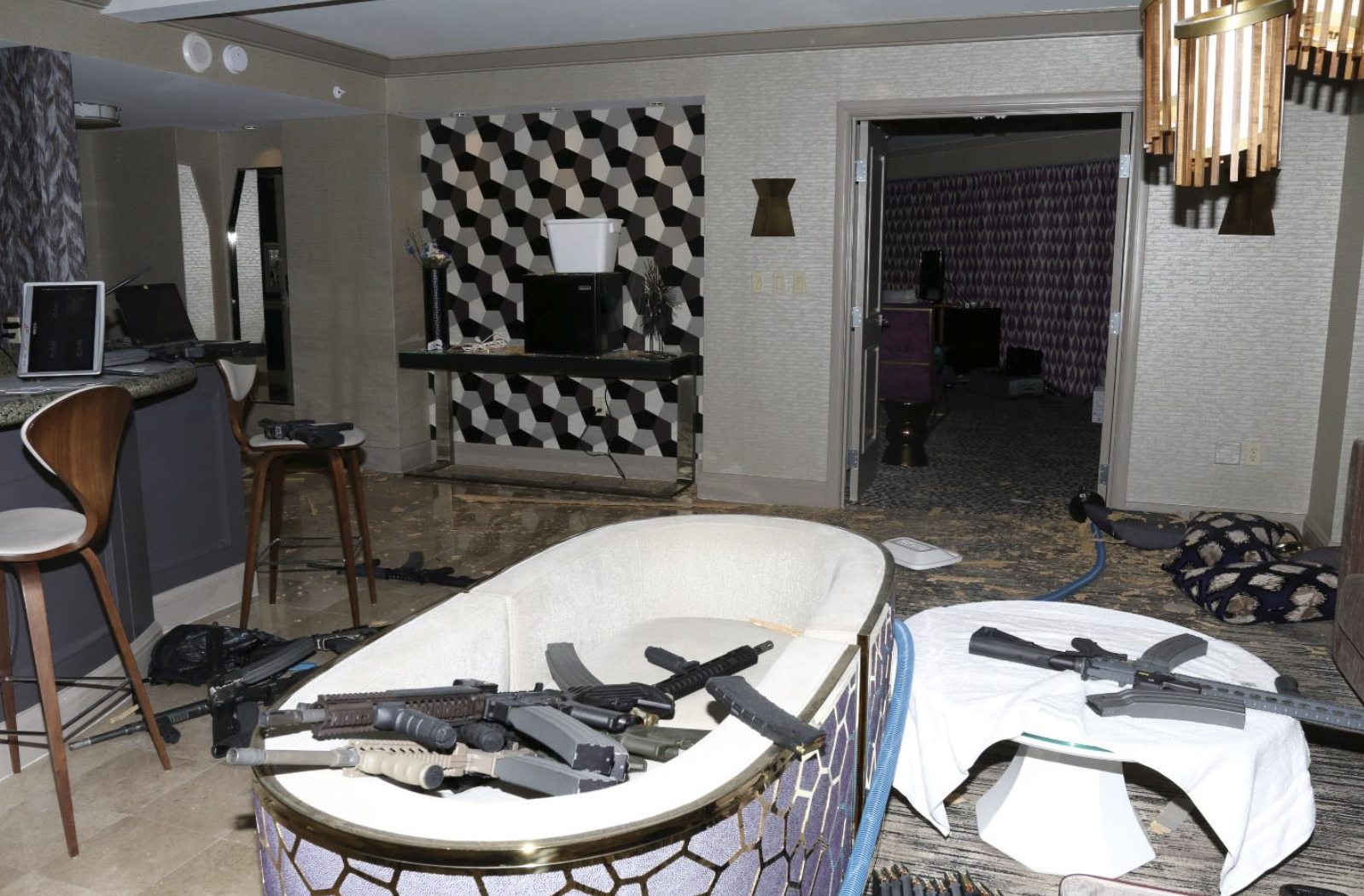 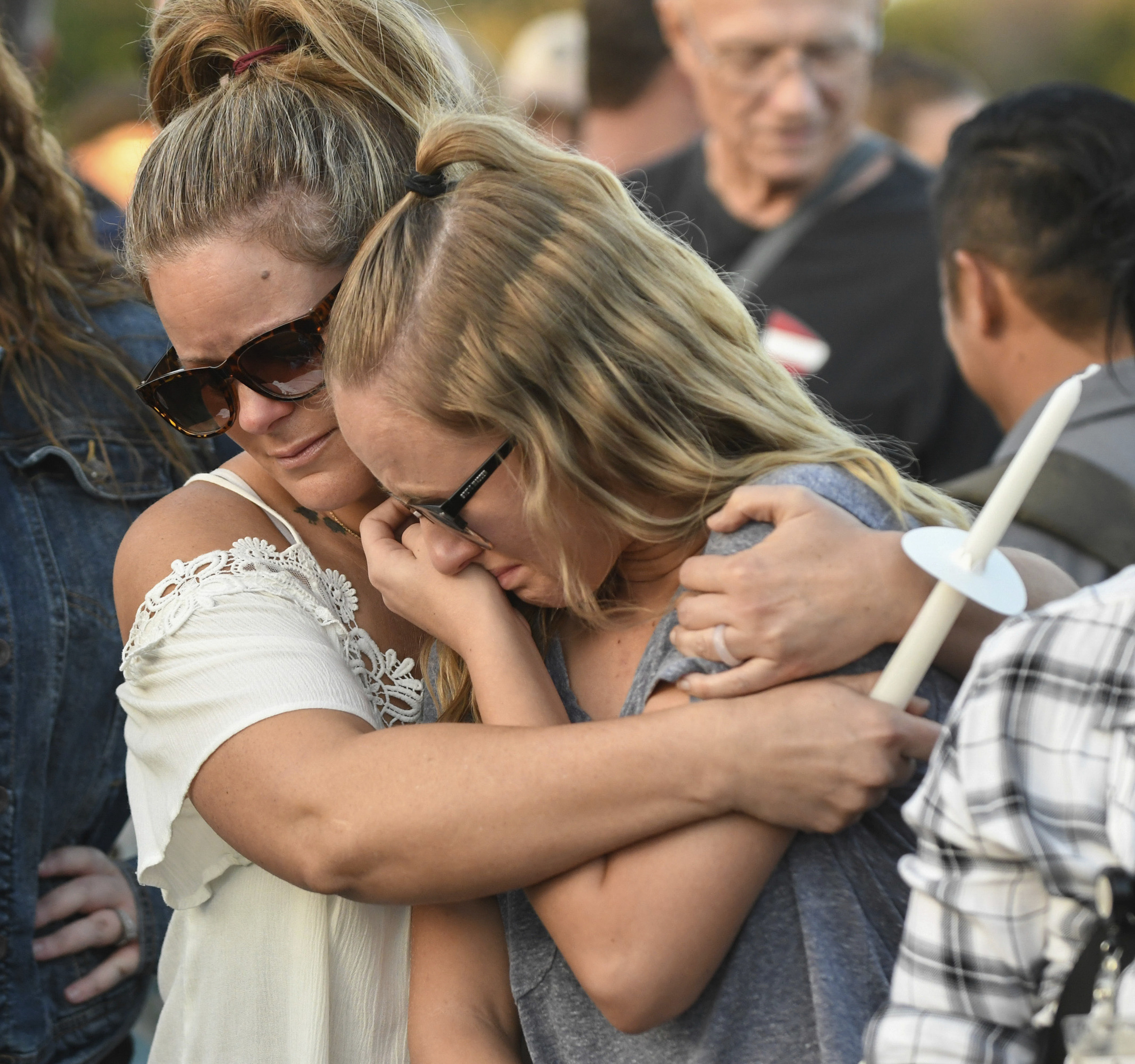 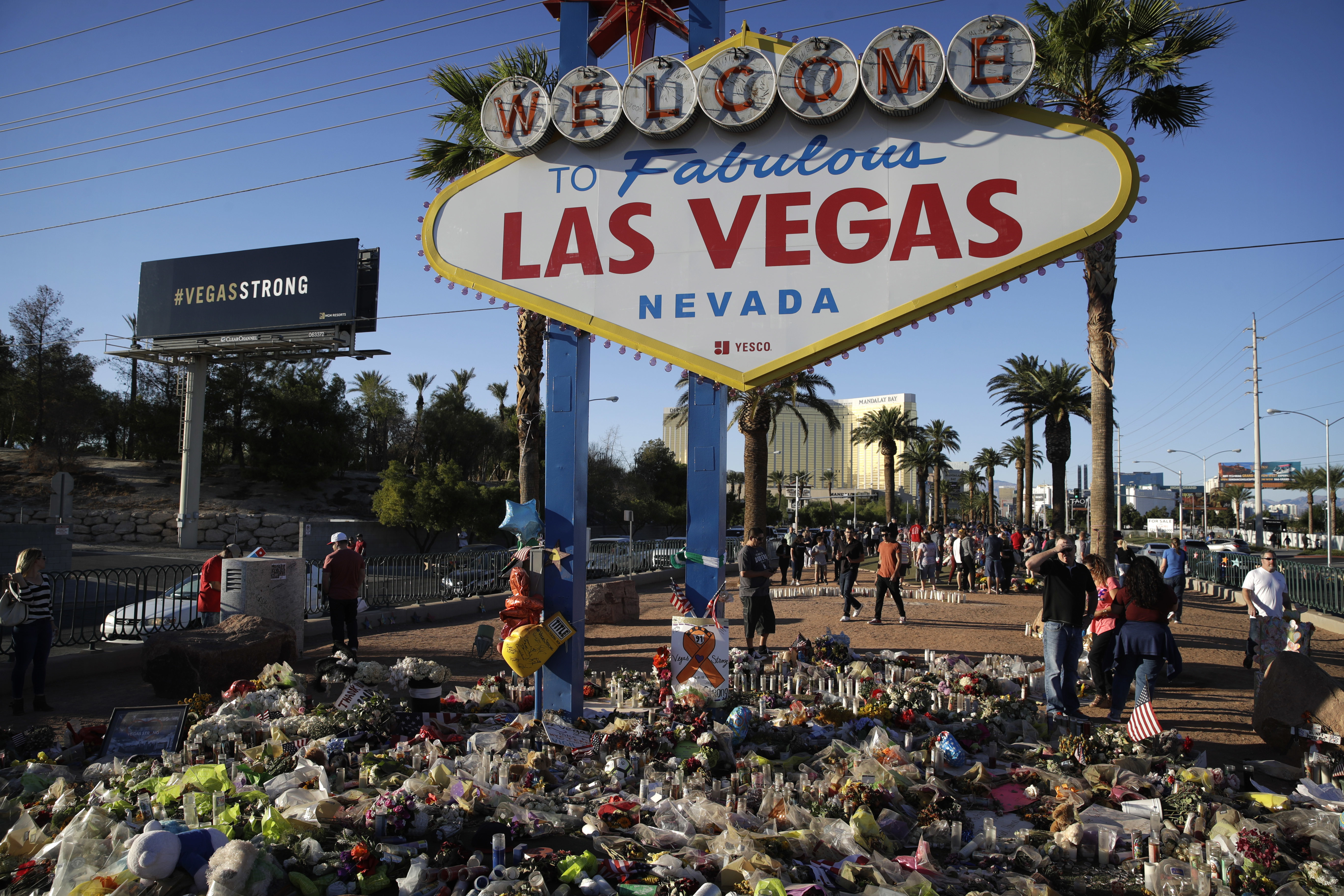 Attorney Robert Eglet said two retired judges will determine the payouts that will go to each of the victims and their families.

Victims who filed claims for unseen injuries will receive a minimum of $5,000, if they did not seek medical attention or therapy, the AP reported.

Englet told the AP that settlements for those who were seriously injured could range up to millions of dollars.

Gunman Stephen Paddock, 64, stockpiled an arsenal of weapons and ammunition inside the hotel in the days leading up to the 2017 shooting.

On October 1, using military-style weapons, he opened fire from the 32nd floor.

Video showed the horrific events as concertgoers tried to run and seek shelter from the gunfire above. 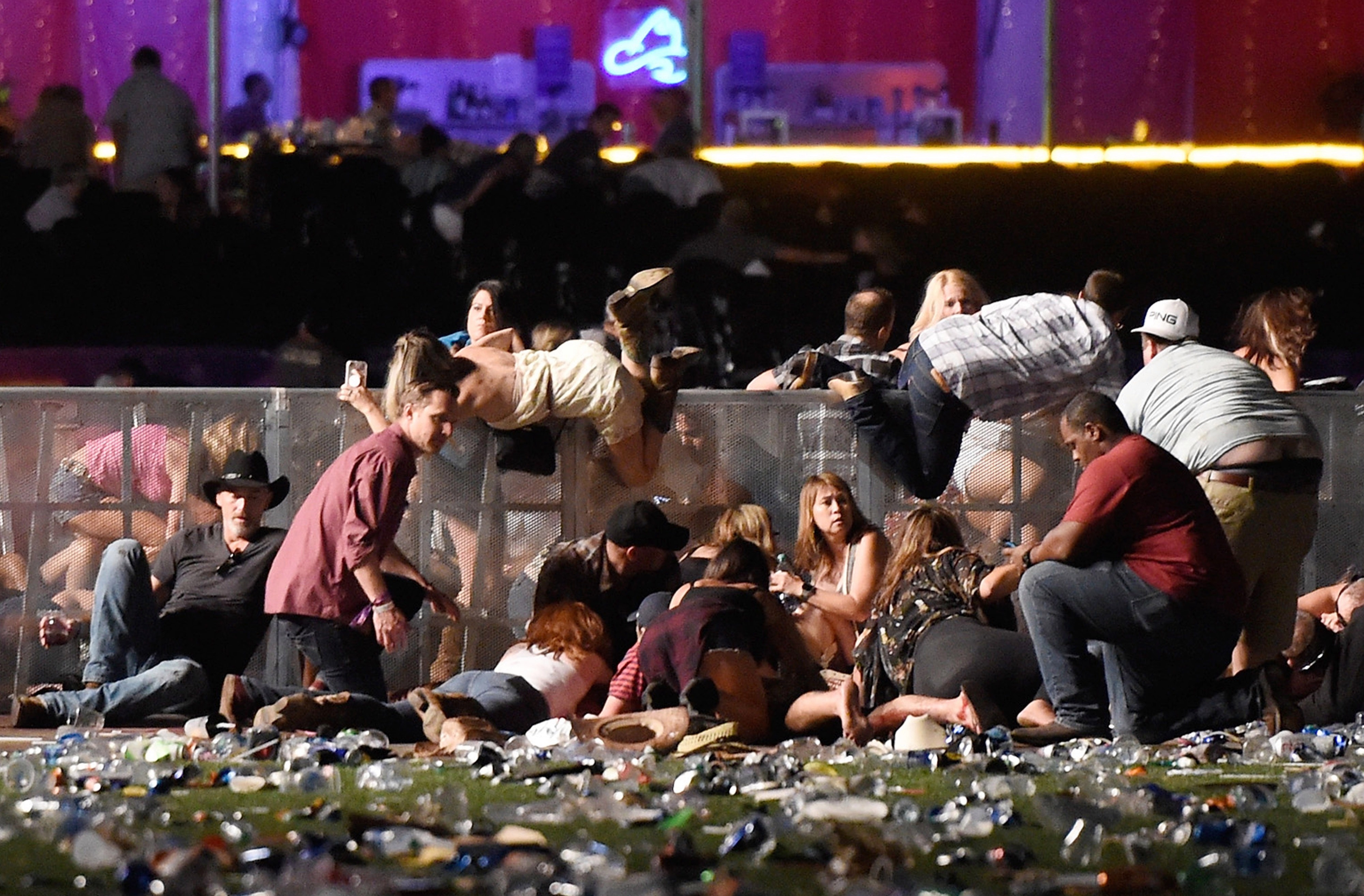 Dozens were killed and hundreds more were injured in the attack.

As police rushed to Paddock's hotel room, he killed himself.

Several memorials will be held in Las Vegas on Thursday, including a reading of the victims' names at 10:05pm – the time the shooting began.