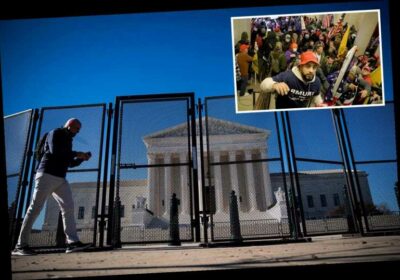 CAPITOL police are erecting a seven-foot unscalable fence ahead of Joe Biden's inauguration.

The Mayor of Washington DC Murial Bowser said she was "very concerned" about security leading up to the President-elect's swearing in ceremony after a MAGA mob stormed the Capitol last week. 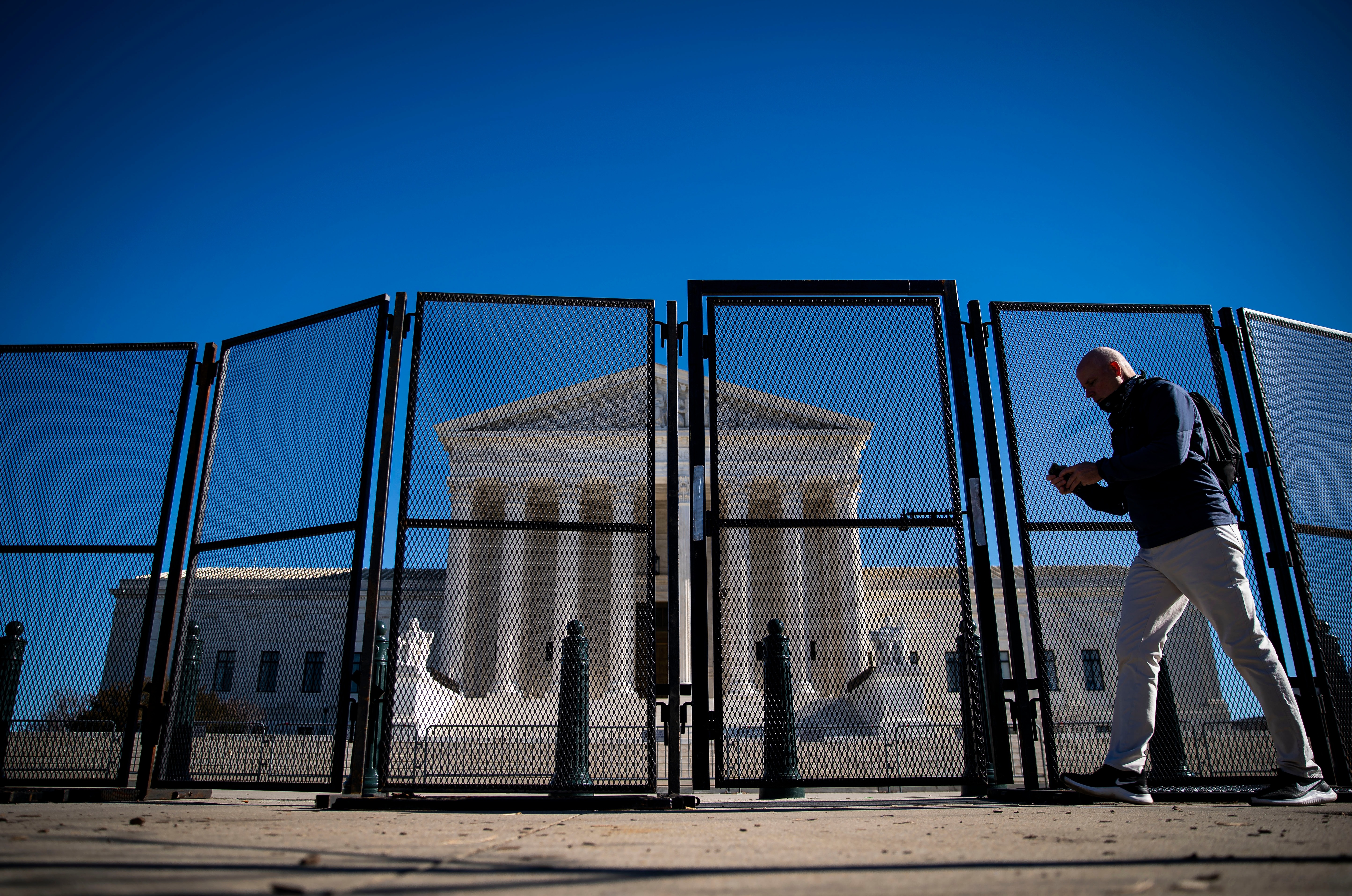 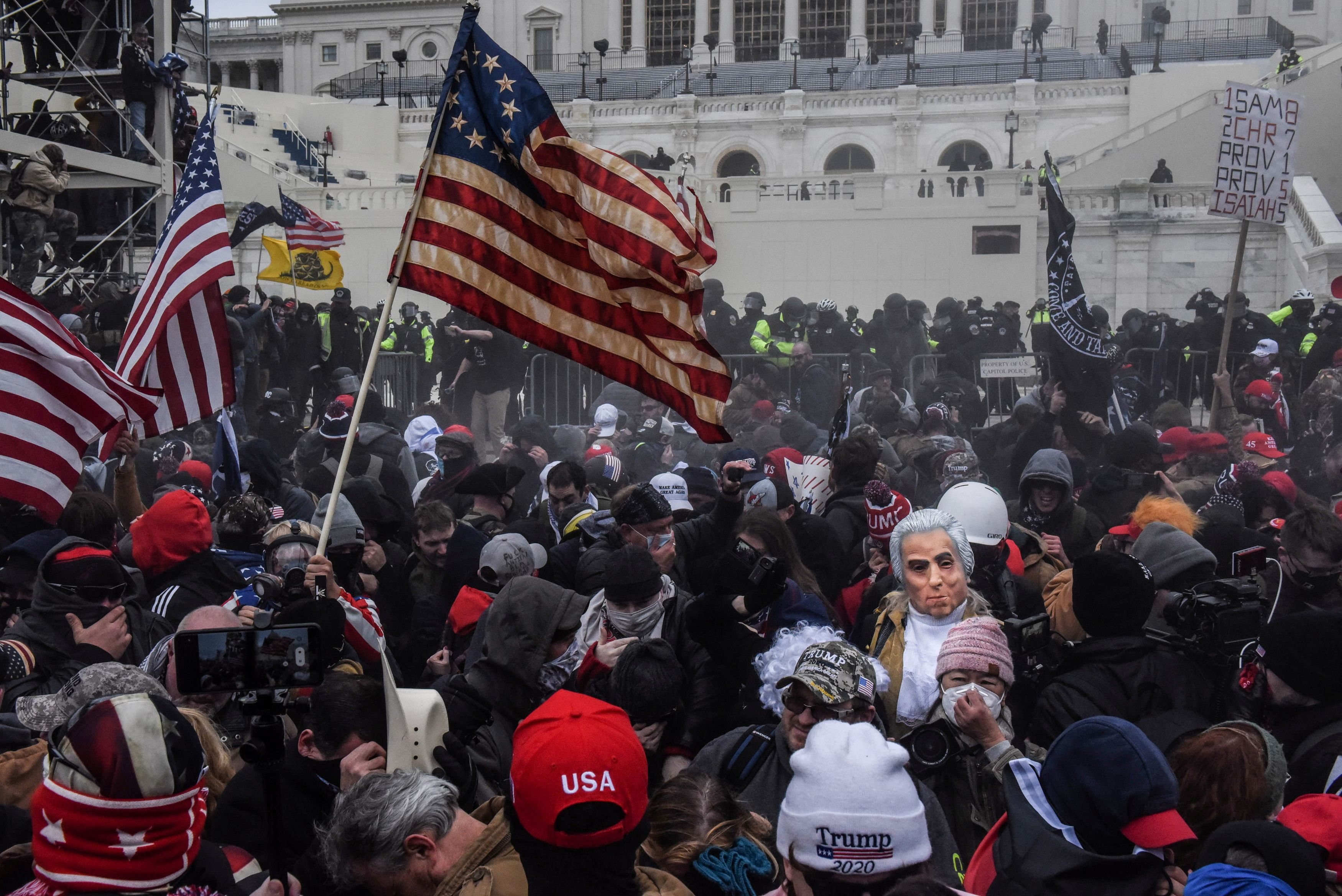 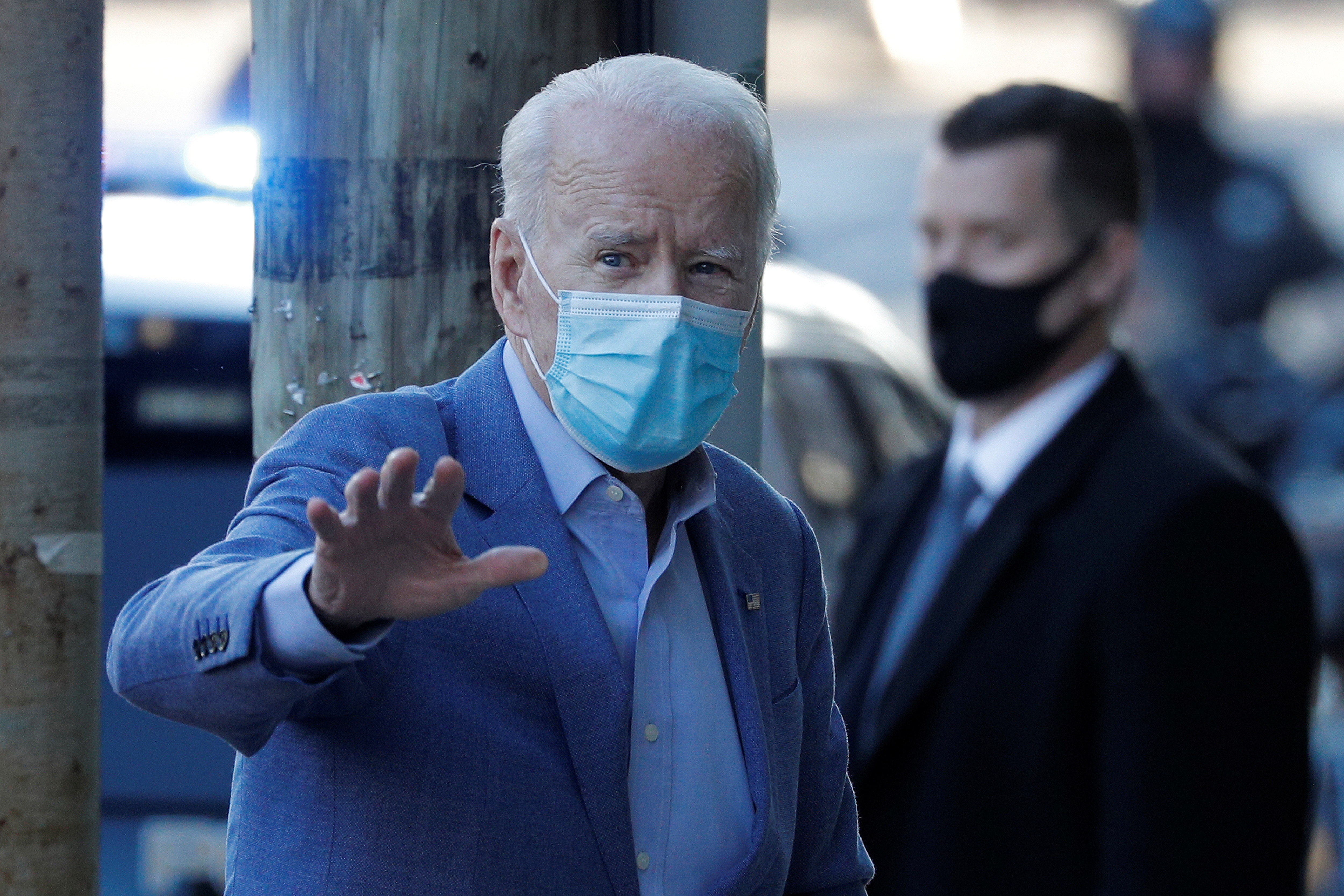 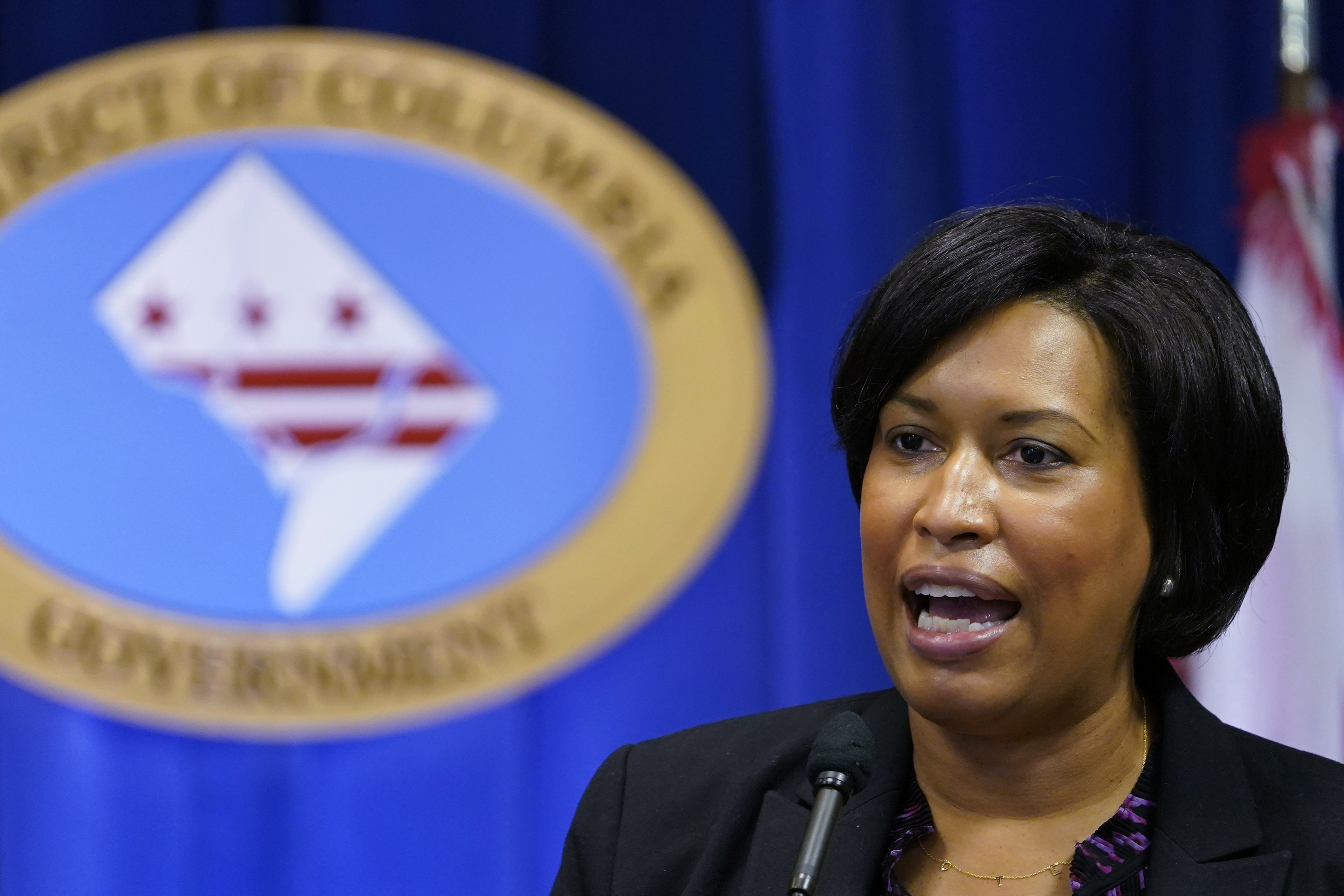 Hoardes of Trump supporters descended on the building, smashing windows and brawling with police – as well as storming the senate, smearing their own poo on the building's walls and planting explosive devices at the offices of the Republican and Democratic National Committees.

Ms Bowser wrote to Homeland Security Secretary Chad Wolf yesterday the preparation "will require a very different approach to previous inaugurations given the chaos, injury and death experienced at the US Capitol during the insurrection."

Five people have died as a result of the riots, while others remain in a critical condition in hospital.

Several arrests have been made.

Despite the fears, Mr Biden is pressing ahead with the ceremony on January 20 which will see him officially take over from Donald Trump as President of the United States.

To help ease fears, a seven-foot black fence is being put in place around the buildingthat is supposedly impossible to climb.

But Ms Bowser is imploring the Department of Homeland Security to extend the National Security Special Event from January 19-21 to January 11-24. 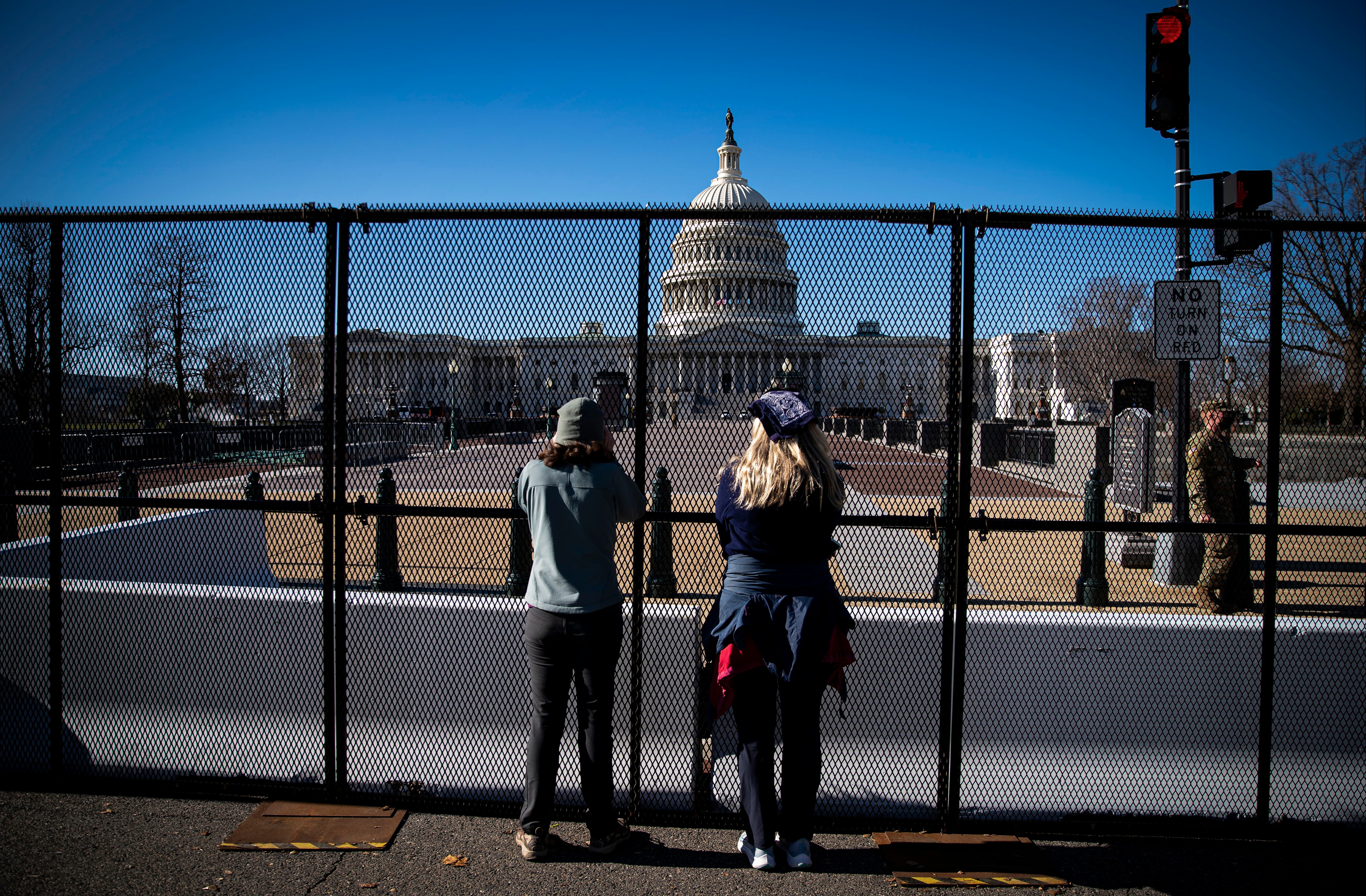 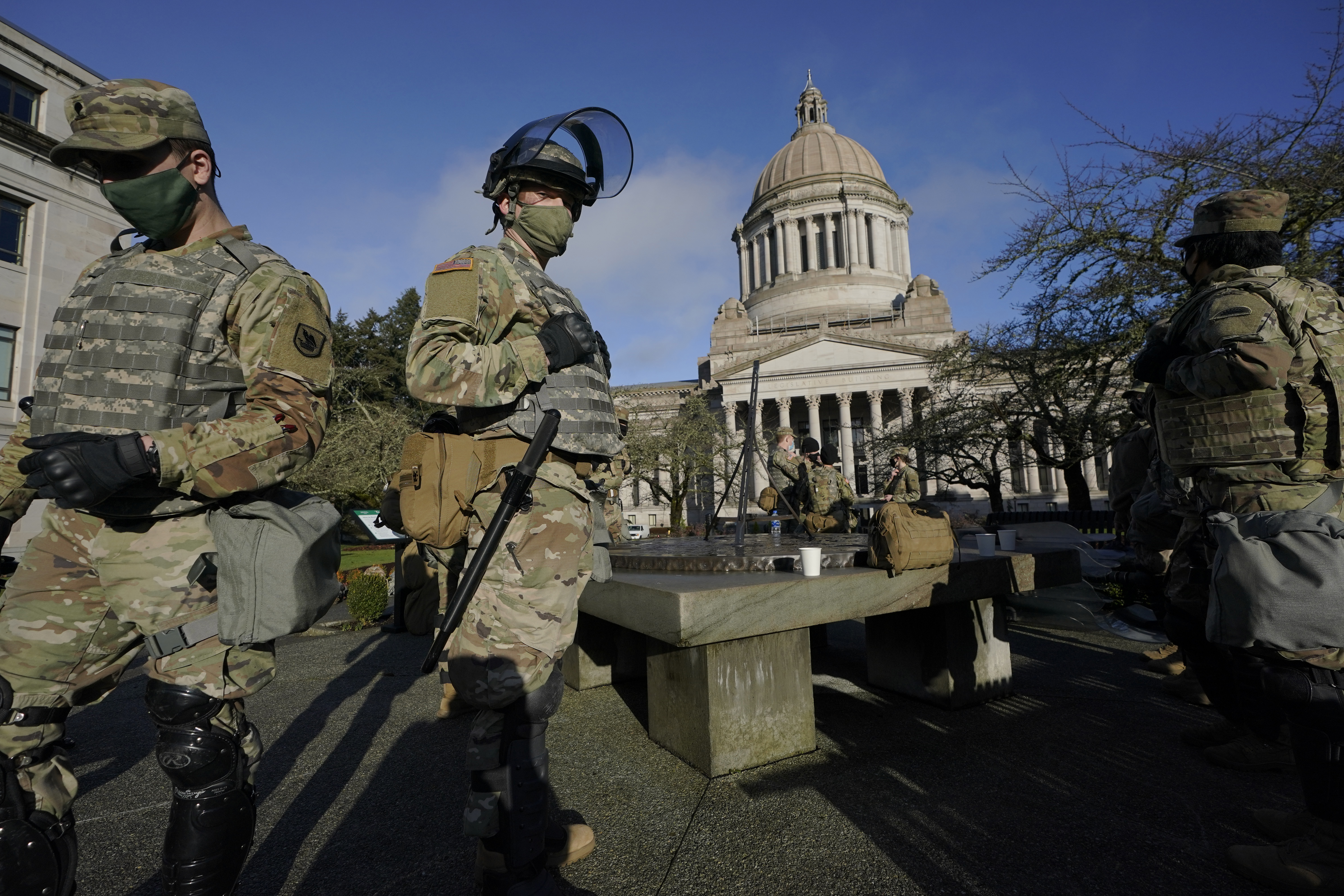 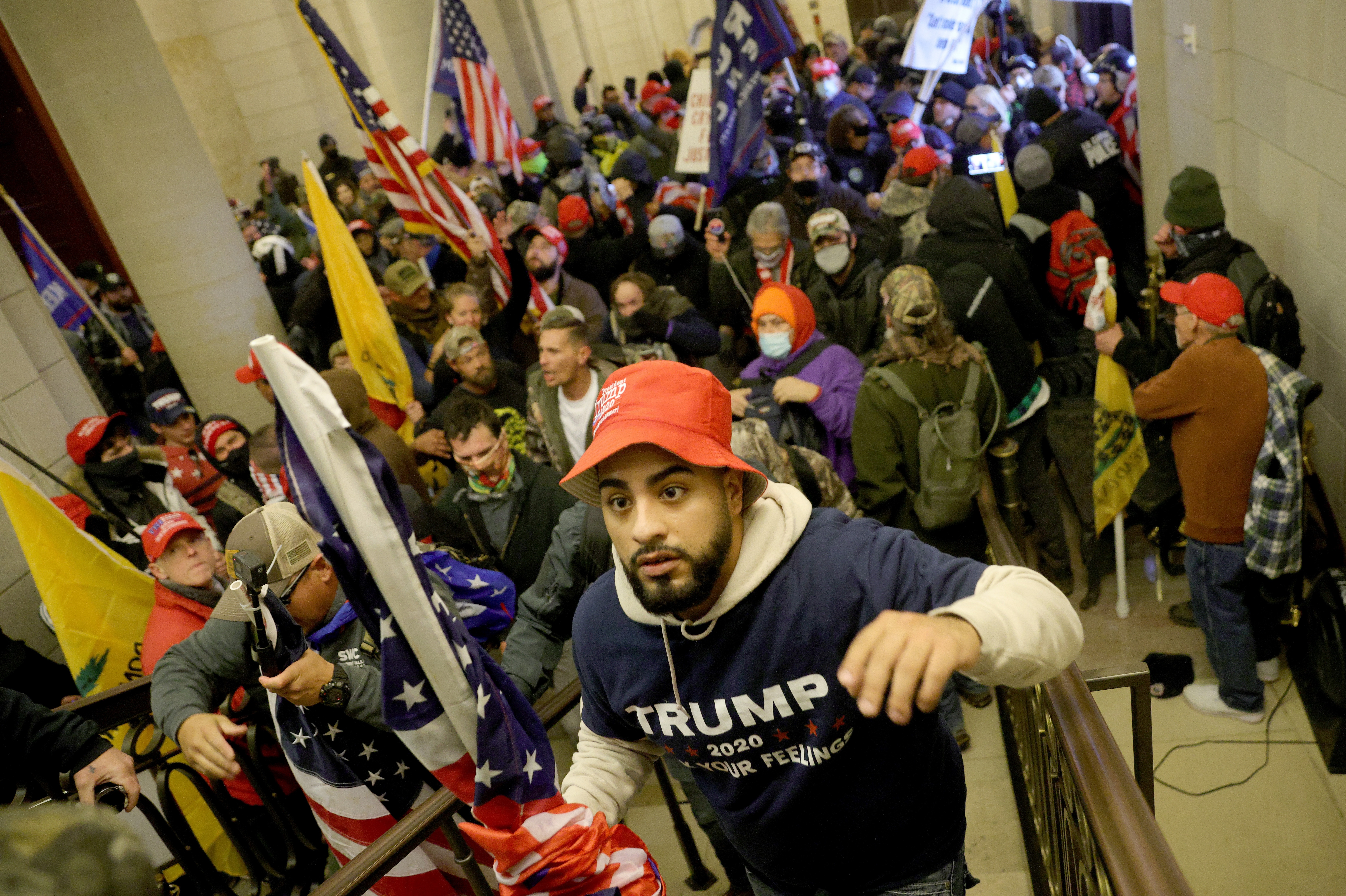 She has also asked for a pre-disaster declaration under the Stafford Act and has requested Homeland Security work laterally with other offices, including the Justice Department.

He said: "I impressed upon Director Wray the vitalness of the FBI to work with other federal and state agencies to remain highly proactive and extremely vigilant to defend our democracy."

Sen. Schumer added it was "the same incendiary, dangerous rhetoric online" that proved a warning for the attack on the Capitol.

The world watched on as a mob of MAGA-clad Americans scaled the building's walls last Wednesday.

The US political hub is supposed to be one of the most secure buildings in the country.

Members of Congress were seen evacuating the House floor as violent scenes erupted and the building placed on lockdown.

During a press conference on Thursday morning, Ms Bowser said Trump "must be held accountable."

"The current President must be held accountable for this unprecedented attack on our democracy," she said.

"What happened yesterday is what he wanted to happen and we must not underestimate the damage he can do to our nation and our democracy over the next two weeks." 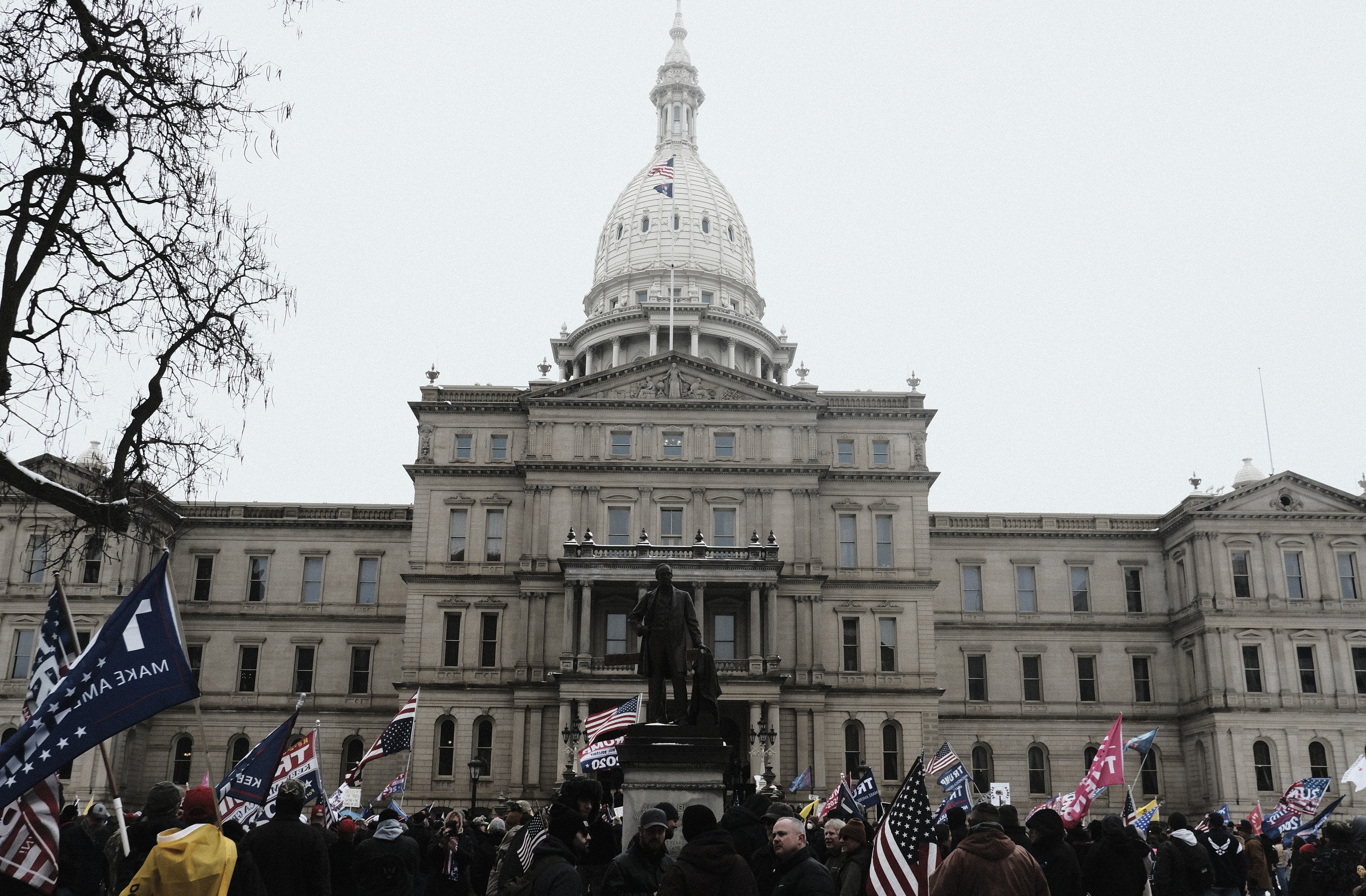