Joe and Jill Biden to host granddaughter's wedding reception at White House, the first since 2008 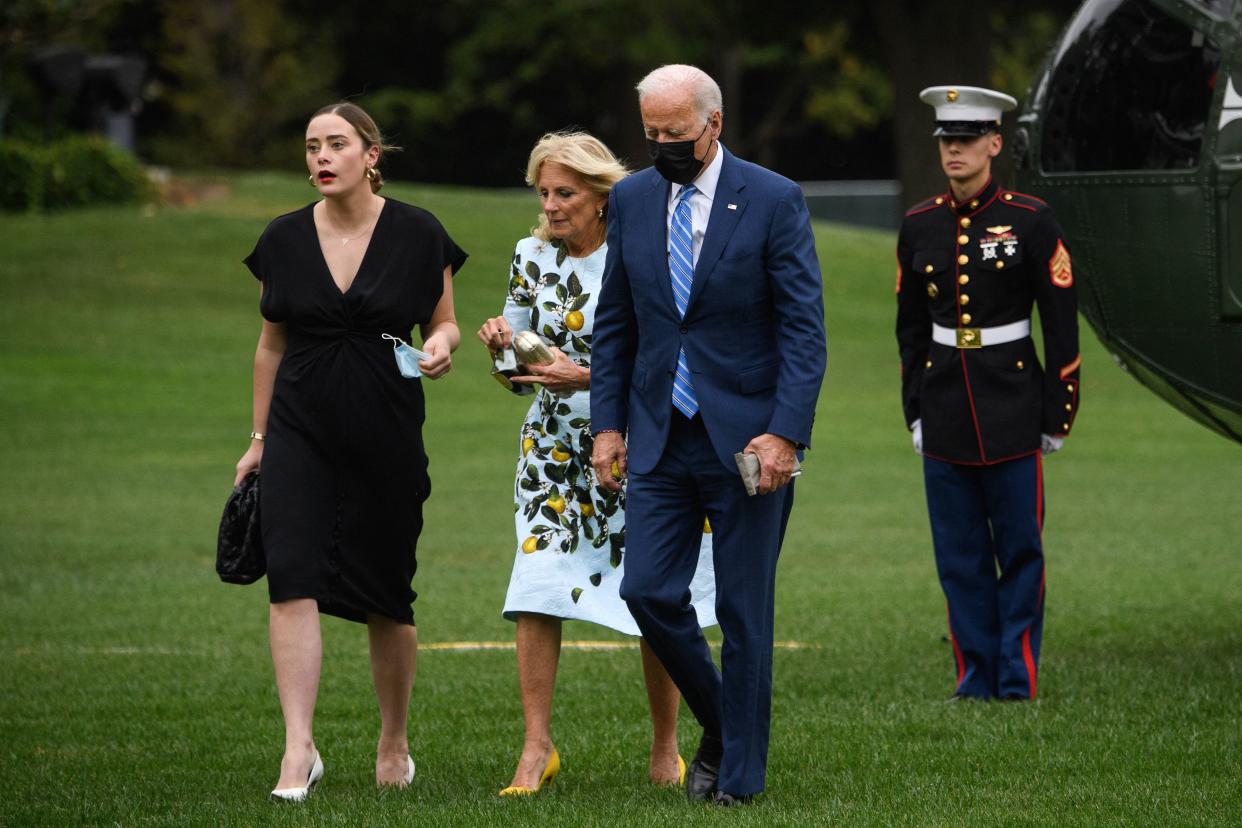 Naomi Biden, the eldest grandchild of President Joe Biden and first lady Jill Biden, will hold her wedding reception at the White House, marking the first time the executive mansion has hosted the wedding reception for a presidential family member in 14 years.

The first lady's office made the announcement Monday in a statement issued by her communications director, Elizabeth Alexander. "The First Family, the couple and their parents are still in the planning stages of all of the wedding festivities and look forward to announcing further details in the coming months,” the first lady's office said.

The date for Naomi's reception is set to Nov. 19, but the location of the wedding ceremony was not disclosed. If Naomi and her fiancé, Peter Neal, opt for a Catholic service then usually that takes place in a church.

Naomi thanked her grandparents in an effusive tweet Monday.

"Peter and I are endlessly grateful to my Nana and Pop for the opportunity to celebrate our wedding at the White House. We can’t wait to make our commitment to one another official and for what lies ahead," her tweet read.

'A dagger at the throat of American democracy': Why Joe Biden's intense Jan. 6 speech was stunning TV

Peter and I are endlessly grateful to my Nana and Pop for the opportunity to celebrate our wedding at the White House. We can’t wait to make our commitment to one another official and for what lies ahead.

Naomi, a 28-year-old lawyer, is the daughter of the Bidens' son Hunter Biden, and the eldest of his five children. Her mother is Kathleen Buhle, Hunter's first wife.

Hunter, 52, has been a lawyer, investor, lobbyist and banker, but now is working as an artist. In his recent memoir, "Beautiful Things," he detailed how he became a drug addict and how his family helped him recover. Now he's been thrust into headlines again as federal investigations into his taxes and his international business activities began to heat up in recent weeks.

Naomi's fiancé is Peter George HeermanNeal, 24, of Jackson Hole, Wyoming, who is finishing his final semester of law school at the University of Pennsylvania. 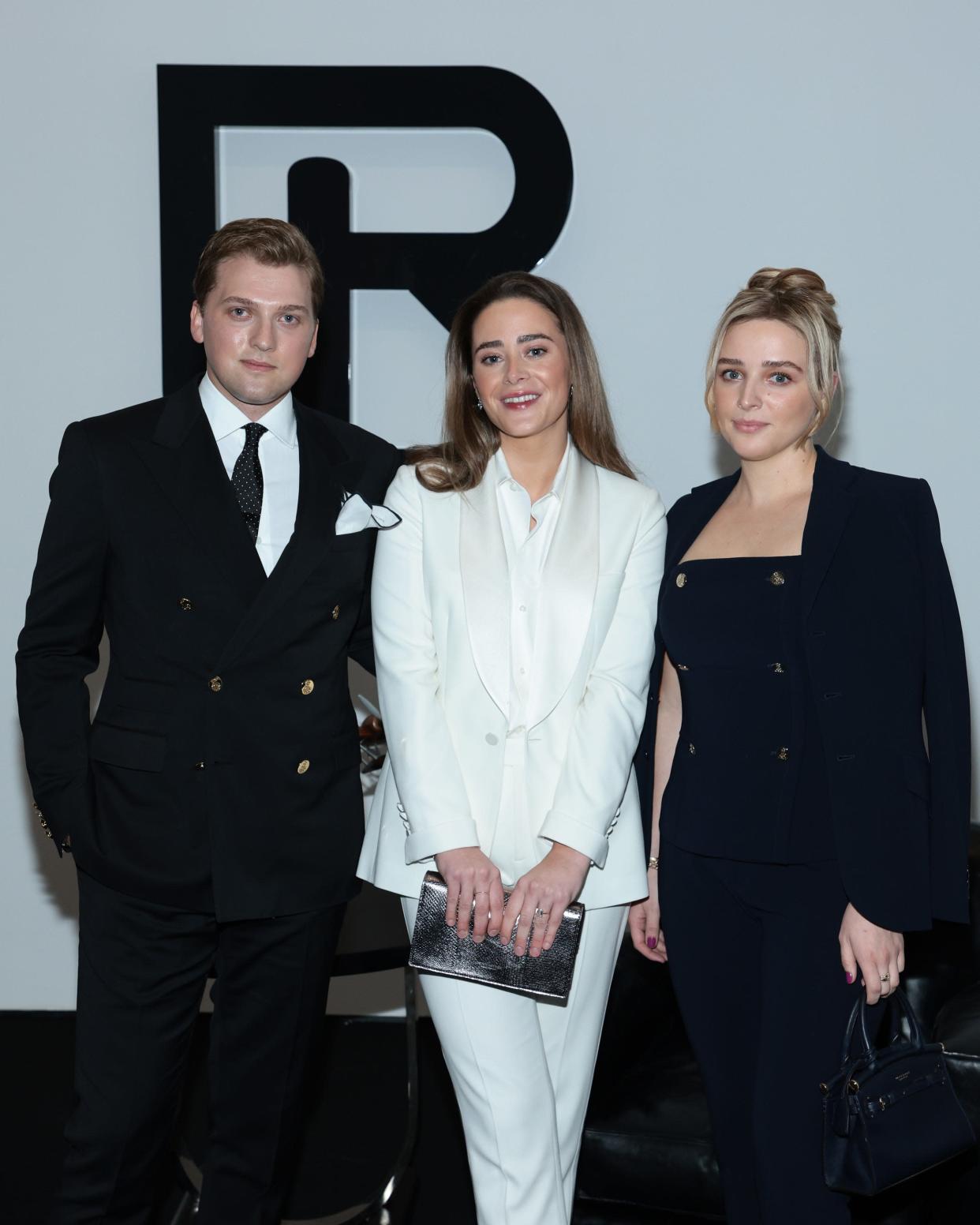 The couple became engaged last year when he proposed near his childhood home with a ring that includes the band of his grandmother’s engagement ring. Members of their families were there to surprise them after the proposal.

"Forever," Naomi captioned a photo of the two at the time on Instagram.

The couple reside in Washington, DC. They met in New York City, set up on a date by a mutual friend about four years ago and have been together ever since, according to the first lady's office. 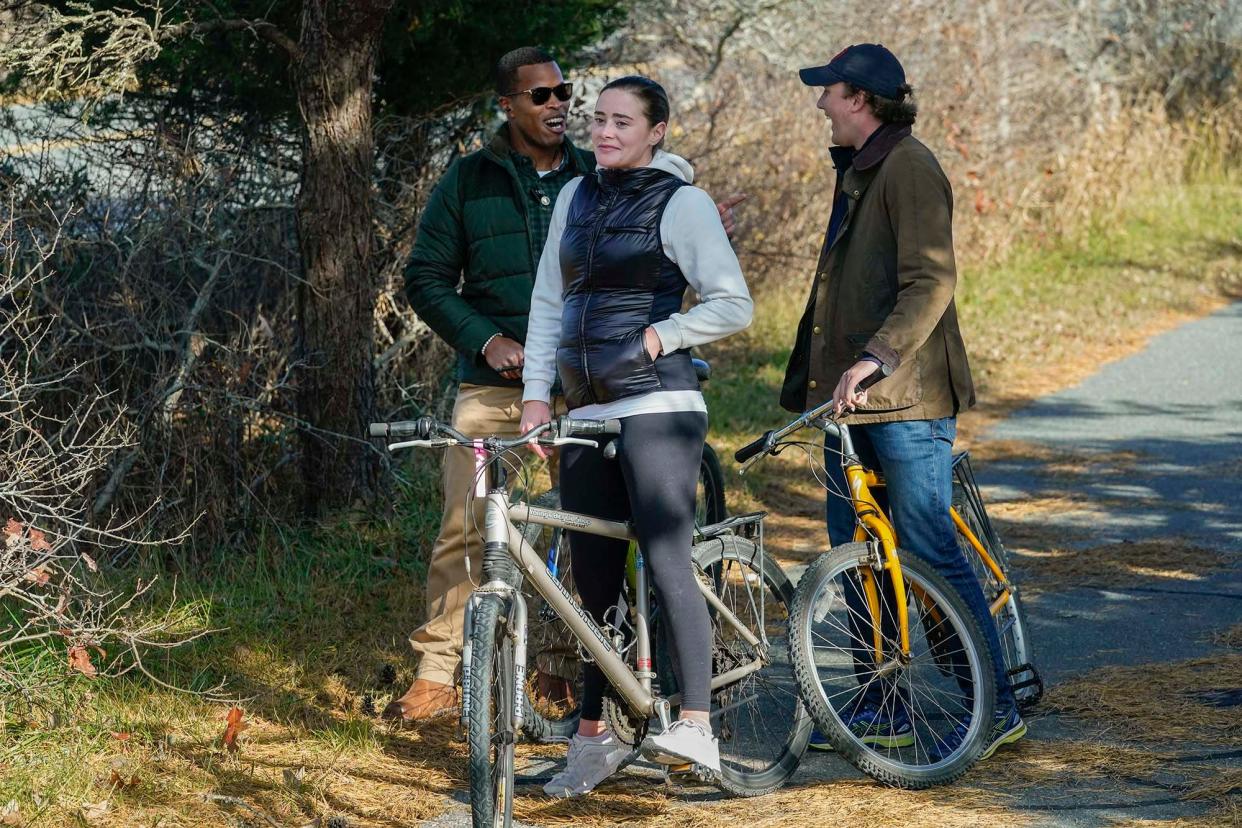 The last time the White House hosted a wedding reception was in June 2008 for Jenna Bush, one of President George W. Bush's twin daughters, who married Henry Hager on May 10, 2008, at her parents' ranch in Texas.

Before that, Luci Baines Johnson, younger daughter of President Lyndon Johnson, held her wedding reception for 700 at the White House in August 1966, following a ceremony at the Basilica of the National Shrine of the Immaculate Conception in Washington.

The last actual wedding – ceremony and reception – at the White House involving a member of the presidential family was in June 1971 when Tricia Nixon married Edward Cox in the Rose Garden. 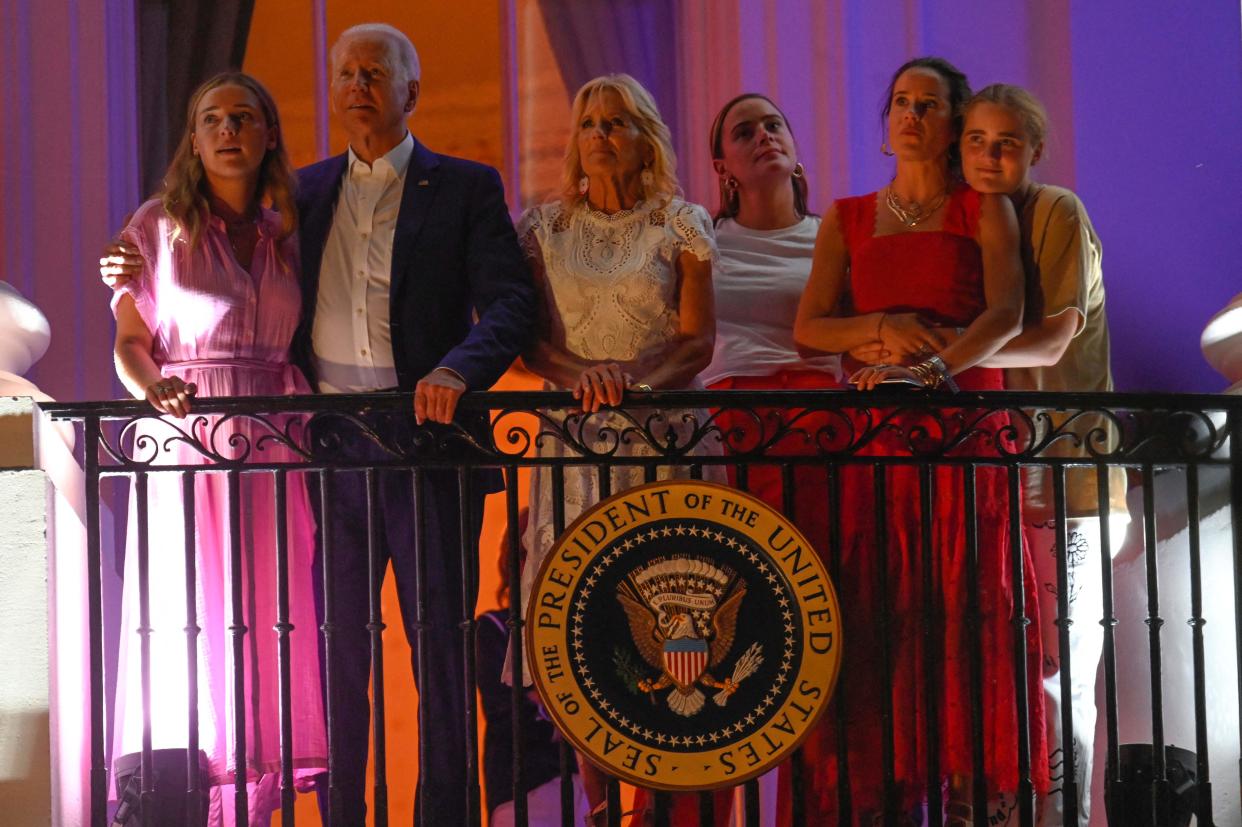 (The only wedding of a president to take place in the White House was in June 1886 when President Grover Cleveland married Frances Folsom in the Blue Room.)

The Bidens are close to their grandchildren, including the two children of their late elder son, Beau Biden, who died of brain cancer in 2015.

Since the Bidens moved into the White House in January 2021, the grandkids have spent a lot of time with them and their pets, now including Commander the German shepherd and Willow the cat.

Especially in the early months of the administration, the grandkids were often pictured returning with their grandparents to the White House on Marine One after weekend visits to the presidential couple's home in Delaware.

Meet the Bidens: A who's who of the new first family