Japan to ramp up defense spending to pay for new fighters, radar TOKYO (Reuters) – Japan aims to boost defense spending over the next five years to help pay for new stealth fighters and other advanced U.S. military equipment, a source with knowledge of the plan said on Tuesday. 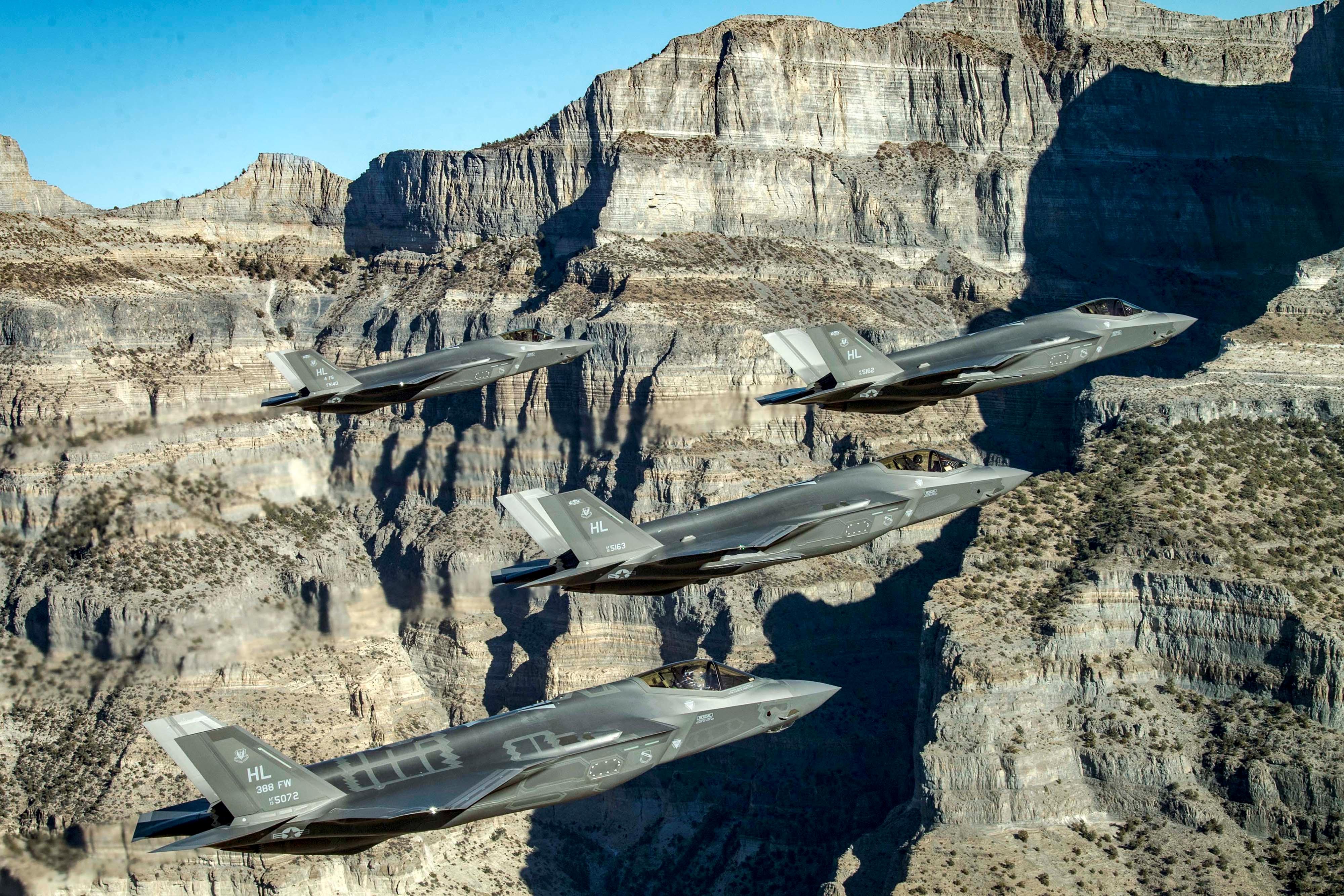 The Ministry of Defence will this month present a plan to spend 27 trillion yen ($239.5 billion) on its military over five years starting from April 2019, said the government source who declined to identified.

The proposed spending plan, first reported by the Nikkei business daily on Saturday, would see spending rise an average 1.1 percent per year, exceeding the 0.8 percent average under the previous plan.

“We still need some more discussion for the final approval,” the source said, adding that it would be reviewed by cabinet later this month.

Defense ministry officials were not immediately available to comment.

Some of the new money would be used to buy U.S.-made equipment, including two Aegis Ashore ballistic missile defense radars and Lockheed Martin Co F-35 fighters.

The purchases could help Tokyo ease trade friction with Washington as President Donald Trump pushes Japan to buy more American goods, including military gear, while threatening to impose tariffs on Japanese auto imports to cut a trade deficit with Tokyo.

Japan spends around 1 percent of its GDP on its Self Defence Forces, which given the size of its economy makes it one of the world’s biggest military spenders.

The latest military procurement plan will be released with a separate paper outlining Japan’s defense priorities over the next ten years.

Prime Minister Shinzo Abe has been reinforcing Japan’s military to respond to any North Korea missile strike and counter China’s growing air and sea power in the waters around Japan.