J.D. Crowe dead at 84: Bluegrass banjo legend who formed the band New South passes away as family asks for prayers

The Grammy-winning star died early Friday morning, according to a post on the Kentucky Country Music Facebook page. 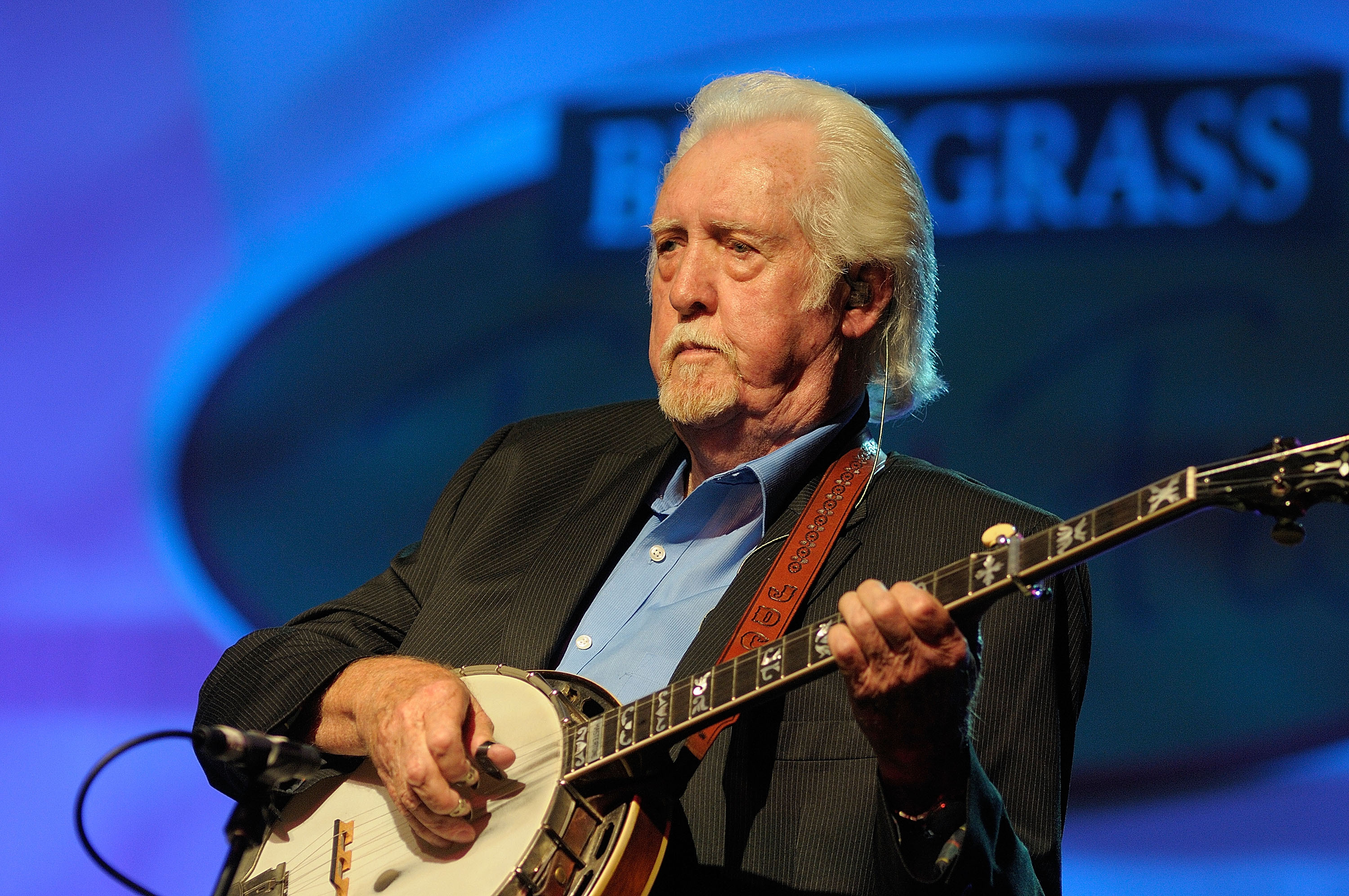 "Earlier this morning, we received the news of the passing of J.D. Crowe, as confirmed by his son David," the post read.

"You could not have found a nicer guy in the world of bluegrass than Crowe. One of the hardest working guys in the music business, he was also a hoot to be around."

Crowe's cause of death is currently unclear.

He was hospitalized in late November for unknown reasons and had recently been recovering in a rehab center, Bluegrass Today reported.

Revered for his skilled banjo-playing, Crowe is regarded as a legend in the Bluegrass music scene having enjoyed a successful career spanning more than five decades.

In 1983 he won a Grammy for his song "Fireball" in the Country Instrumental of the Year category.

He also received the Bluegrass Star Award in 2011, before officially retiring from touring the following year.

Since news of his death was made public, tributes to Crowe have been posted by fellow musicians across social media.

The Facebook page for the band Blue Highway called Crowe “one of our heroes and biggest influences" in a touching post.

“Nobody ever had the groove, the touch, tone and timing of this man," the post read. "Prayers for his family and for the whole Bluegrass community. This one really hurts."

Bluegrass singer-songwriter Donna Ulisse similarly opined: "A finer banjo player will be hard to find here but I know Heaven is welcoming this good and faithful servant in with open arms today.

"I was blessed to get to know him a little and what a grand gentleman he was.”

"He was an absolute legend," Strings added. "He will be remembered as one of the greatest ever to play bluegrass music. He had tone, taste and TIMING like no other." 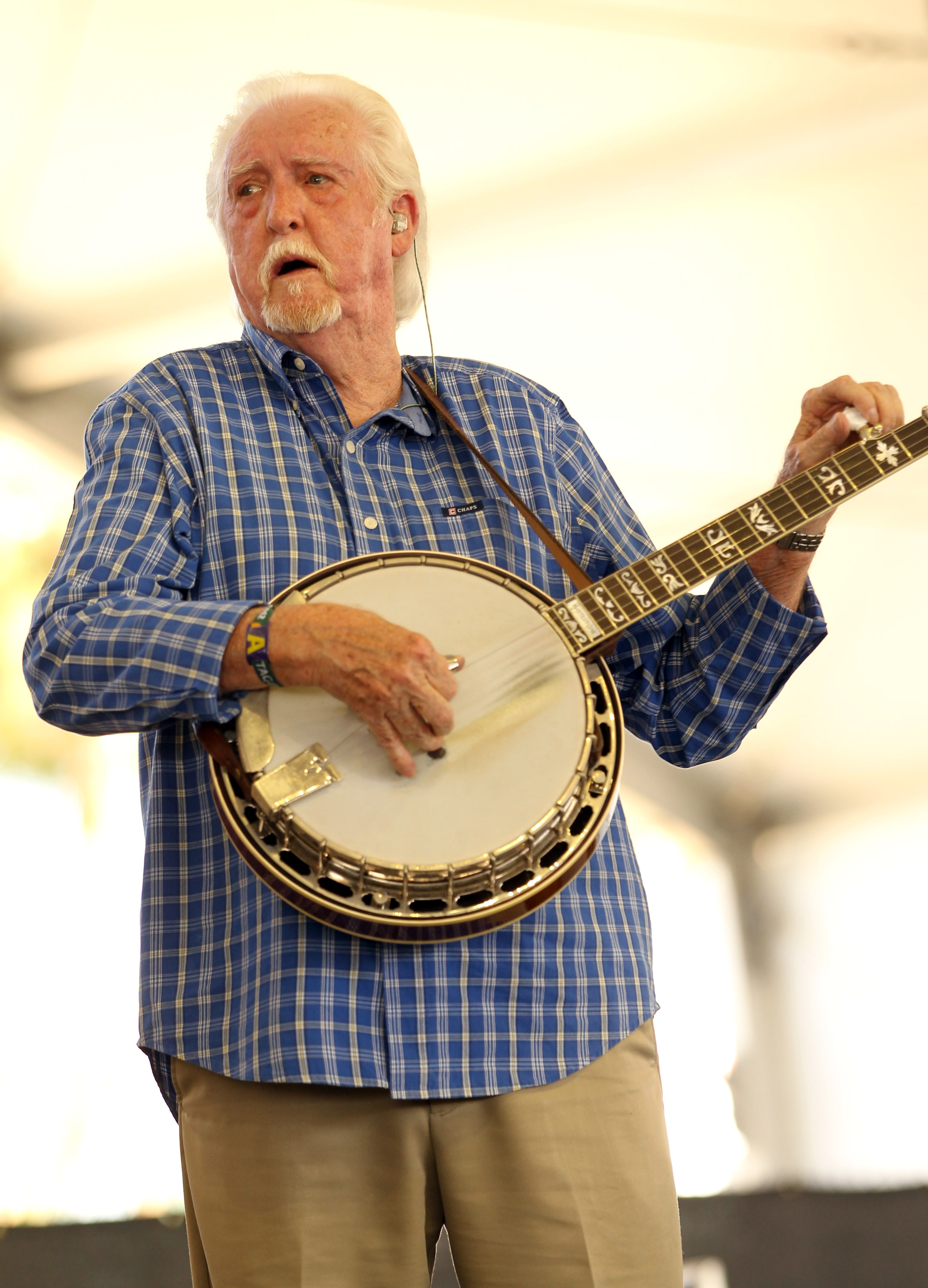 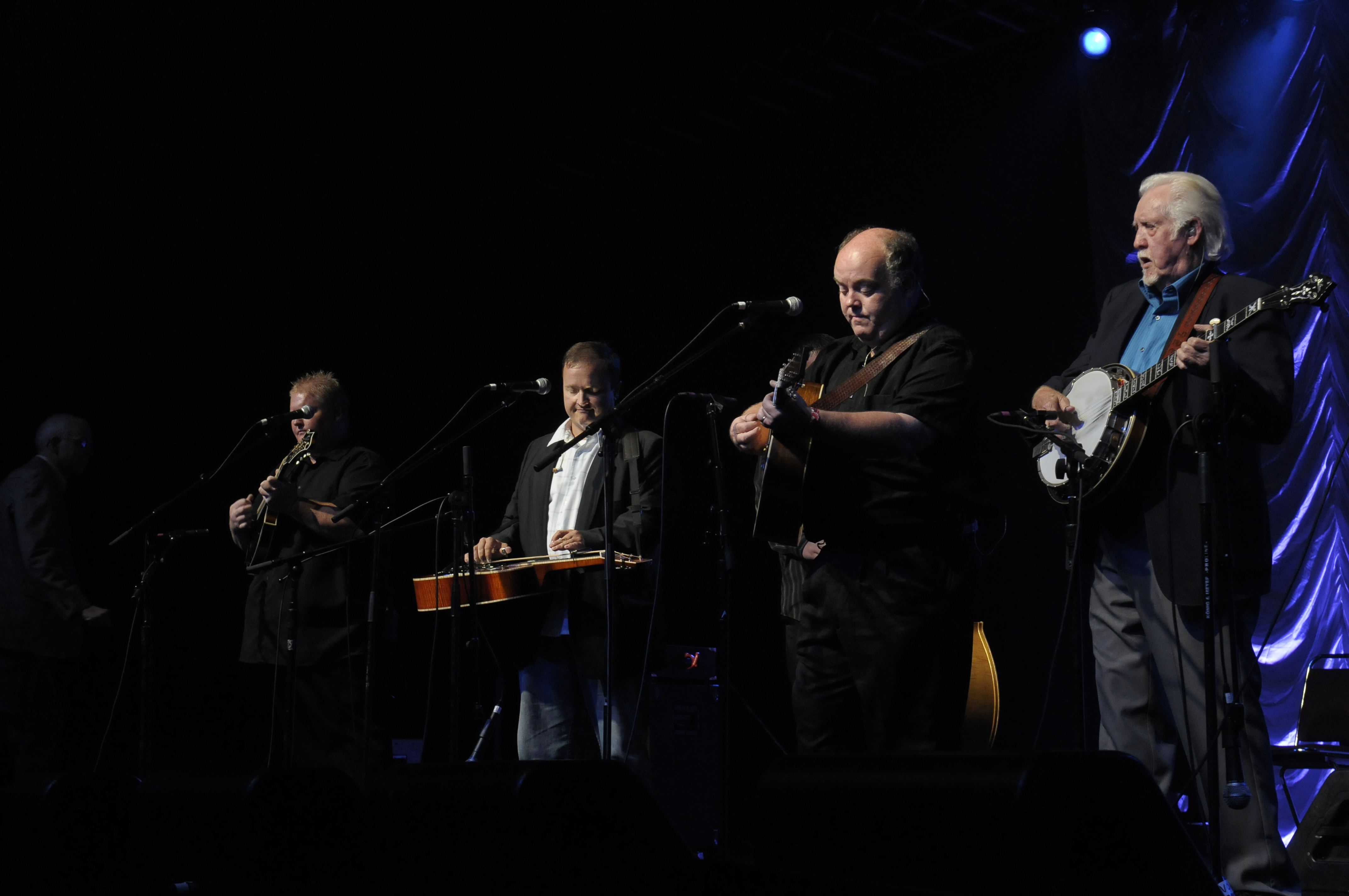