Home » World News » Italy nightclub stampede – what caused the incident near Ancona how many were injured and what's the current death toll?

Italy nightclub stampede – what caused the incident near Ancona how many were injured and what's the current death toll? Up to 1,000 people were at the Lanterna Azzurra club to watch Italian rapper Sfera Ebbasta. 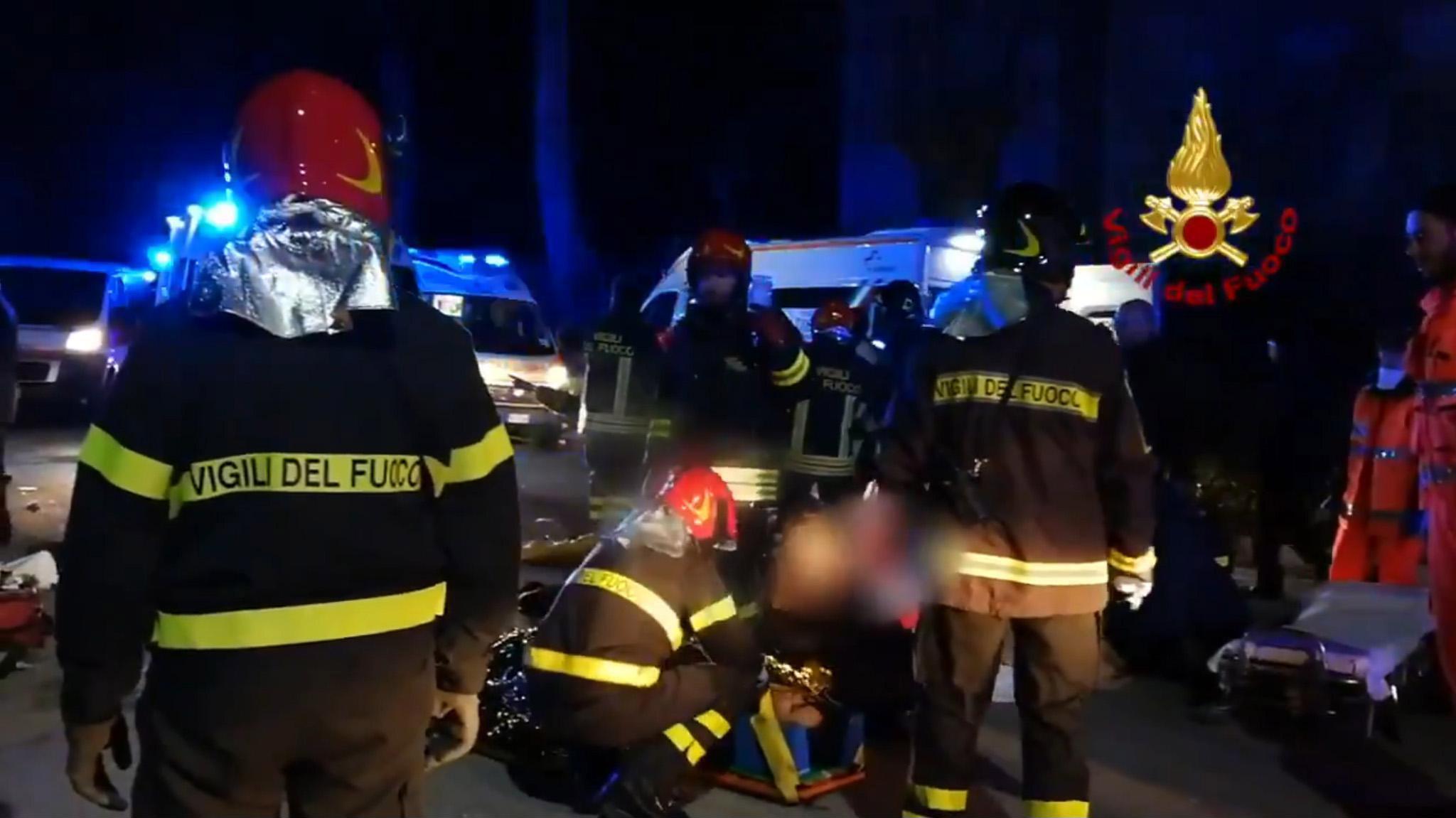 What caused the incident near Ancona?

Some reports have said there was a stampede after people panicked when pepper spray was fired inside the club.

The incident occurred at around 1am local time and the gig had not yet started when an “acrid smell” caused people to rush for the emergency exits.

Railings are said to have given way and people were crushed in the chaos.

There have been reports that one of the emergency exits was not working and there have been suggestions the nightclub was overcrowded.

How many were injured?

Italian Interior Minister Matteo Salvini said there possibly was a "stink" that could have been ammonia, and the venue may have let in more people than allowed. 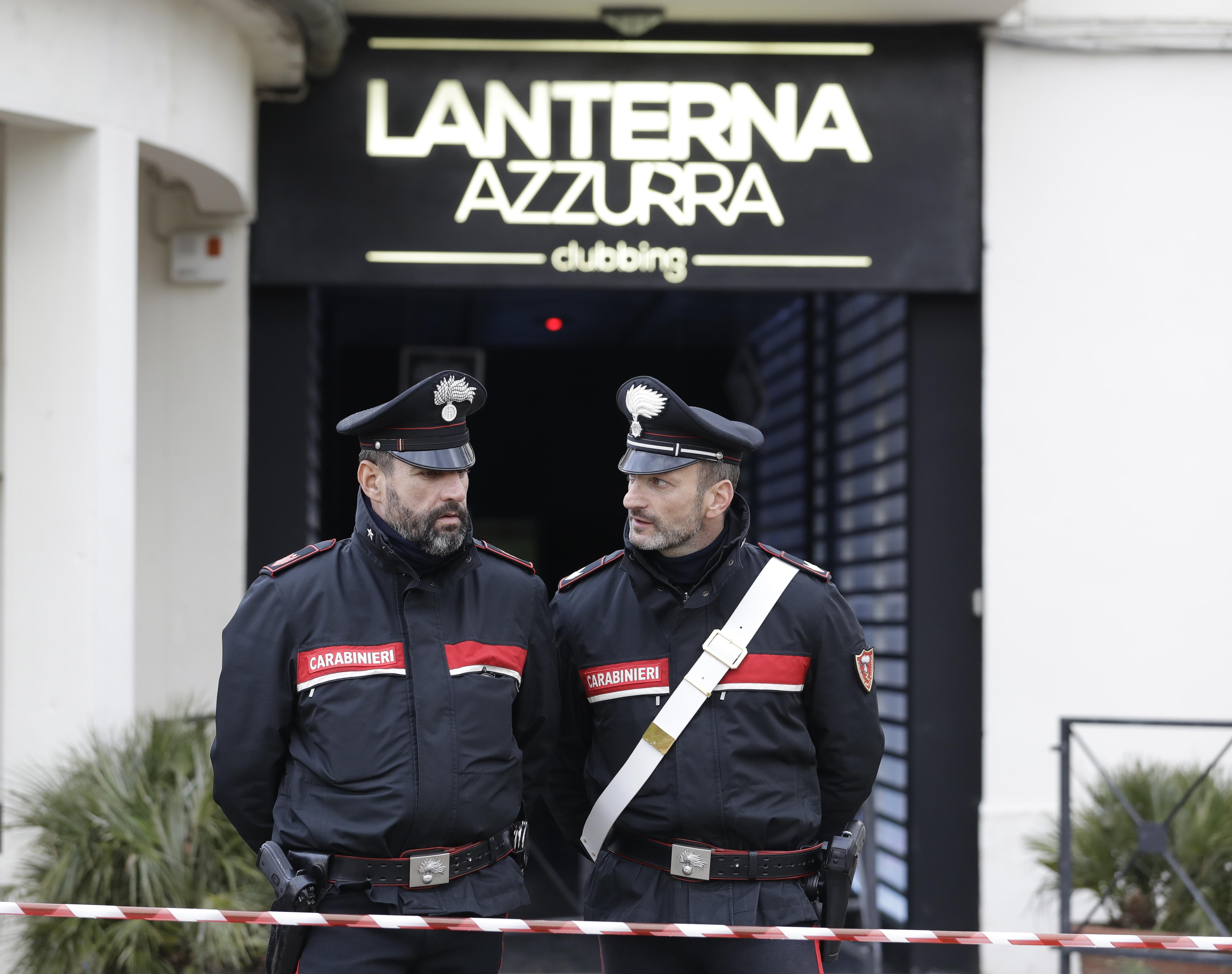 The local emergency services tweeted images from the scene showing the chaos caused by the stampede.

A local fire crew tweeted: "Team's engaged in rescue in a disco.

"Perhaps because of the dispersal of a stinging substance, boys flee by panic trampling.

"There are unfortunately those who died, dozens injured.

Fourteen of the injured are in a serious condition while at least 40 are less seriously injured.

There are a total of six people dead, so far.

Five of the victims were between 14-16 years old.

The sixth person was a 39-year-old woman who had gone to the club with her daughter.

Among the dead are three teenage girls and two young boys.

Their bodies were found near a low wall inside the building, firefighters spokesman Dino Poggiali told Sky TG24 News.