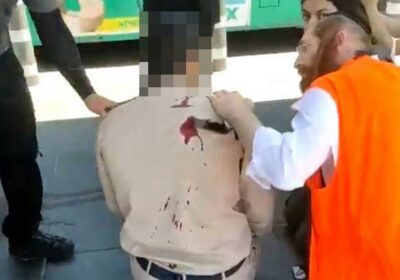 AN ISRAELI soldier had a knife plunged into his back after a Palestinian knifeman attacked him and another person in Jerusalem just days after a ceasefire was agreed.

In what is being described as a terrorist attack, the assailant stabbed two people before being gunned down by cops. 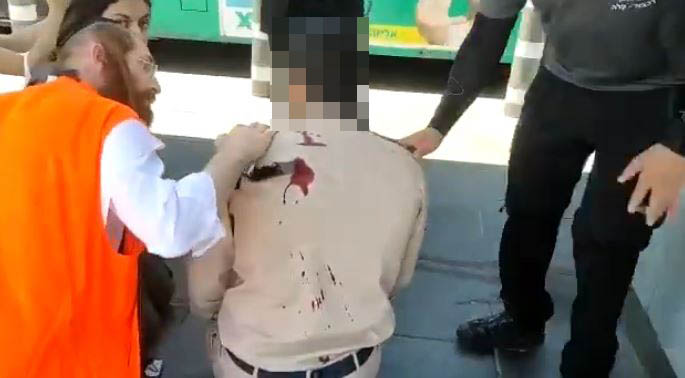 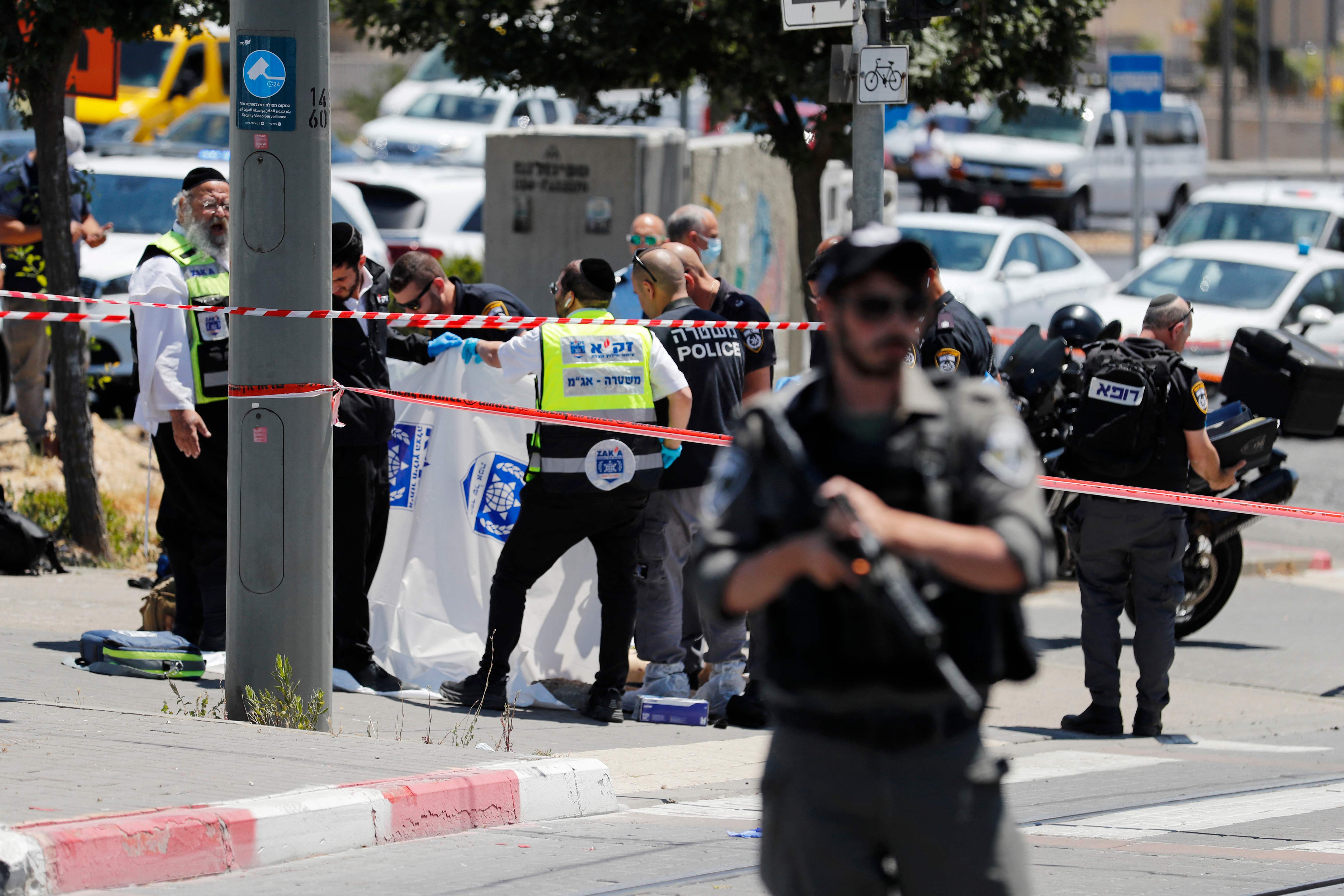 It comes in the tense aftermath of an 11-day war between Israel and Palestine after clashes in Jerusalem sparked a bombing blitz.

The Magen David Adom emergency service said it treated two men in their early 20s with stab wounds to their upper bodies on Monday.

The military identified one of those wounded as a soldier, and a video posted on social media showed him knelt on the floor with a kitchen knife lodged in his back as medics rushed to help him.

Both victims were taken to nearby hospitals.

Police did not provide any details about the attacker but referred to him as a "terrorist", a term usually reserved for Palestinian assailants, reports Associated Press.

The stabbing took place near the Sheik Jarrah neighborhood in east Jerusalem, where dozens of Palestinian families face the threat of eviction by Jewish settlers – one of the underlying triggers of the recent violence. 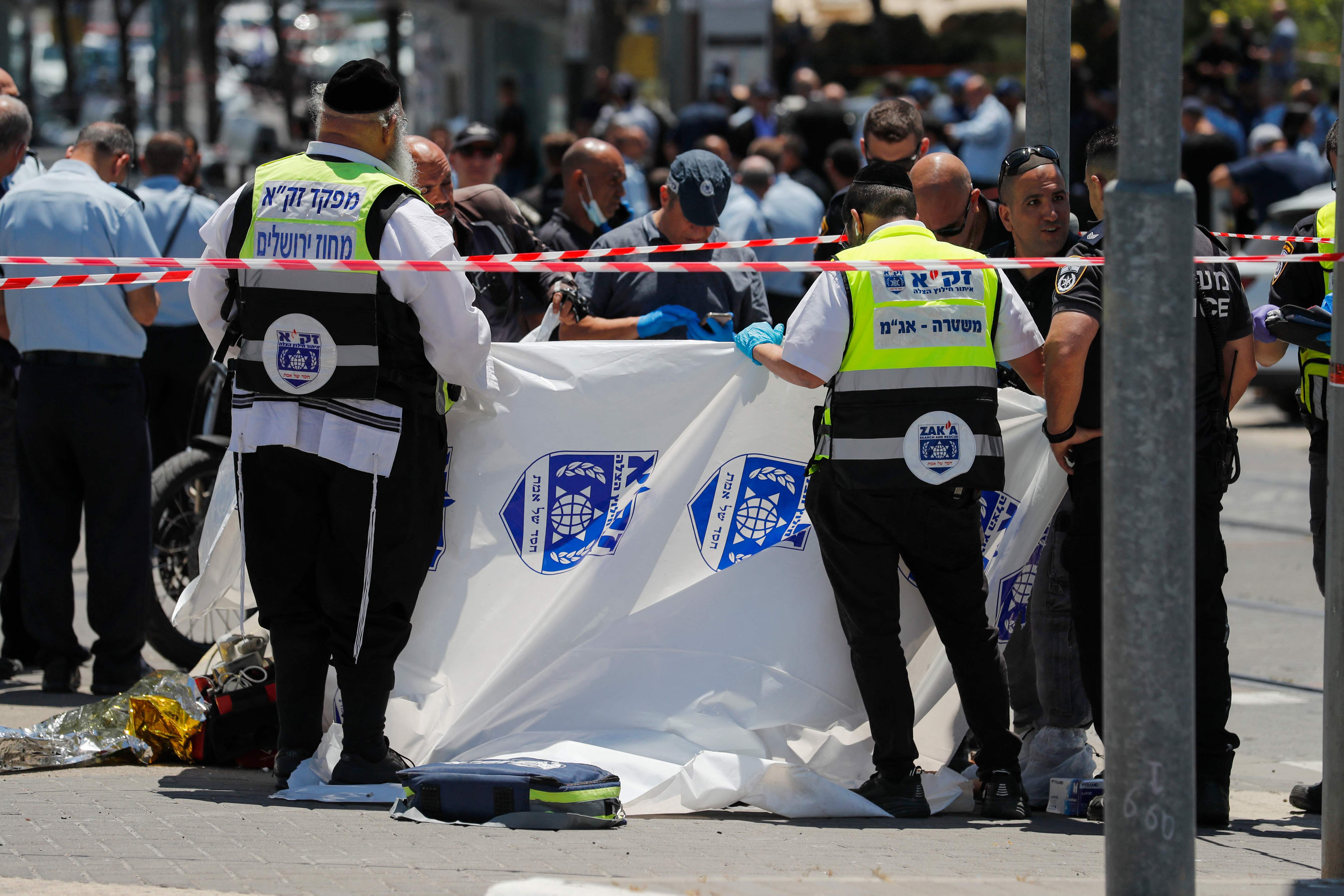 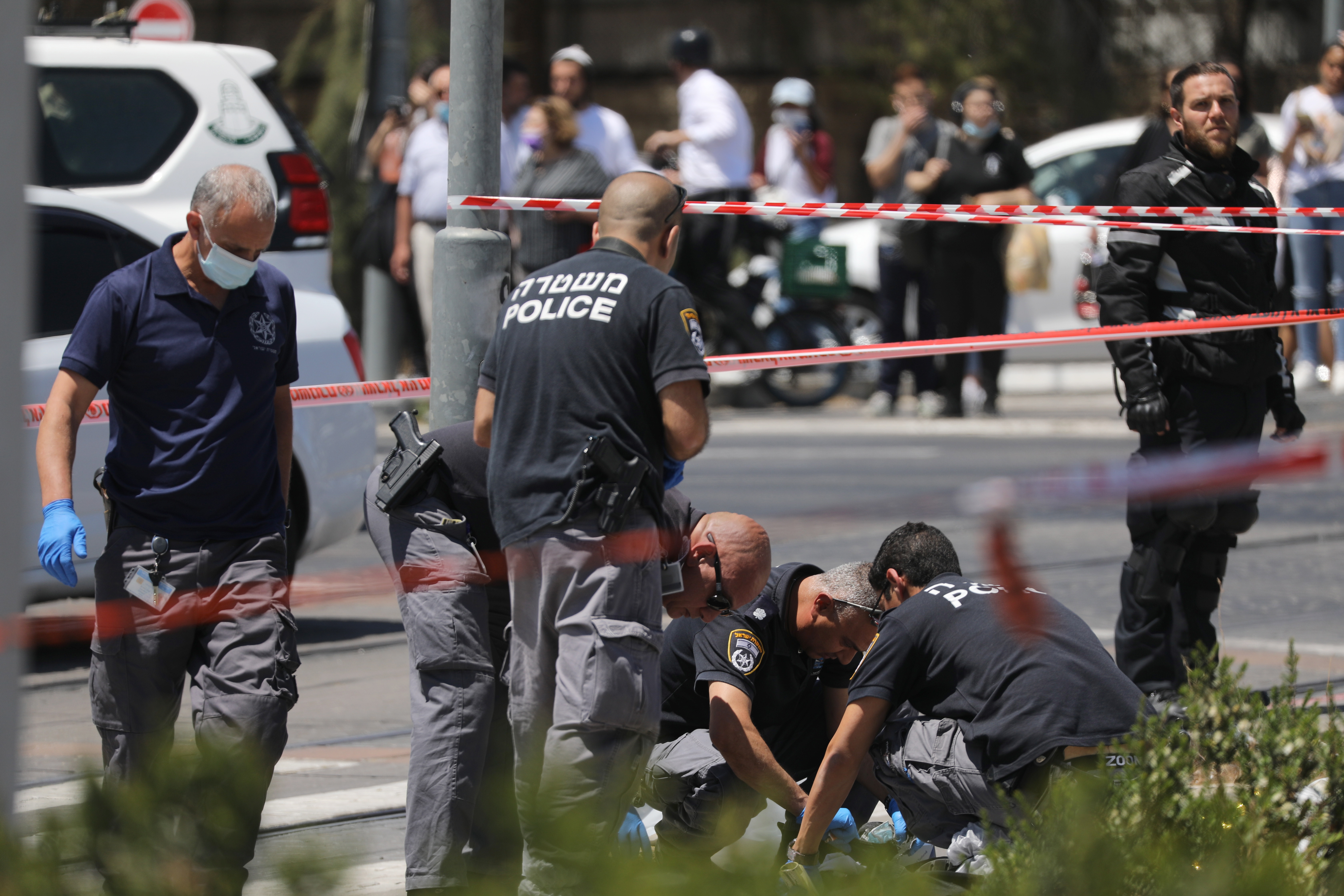 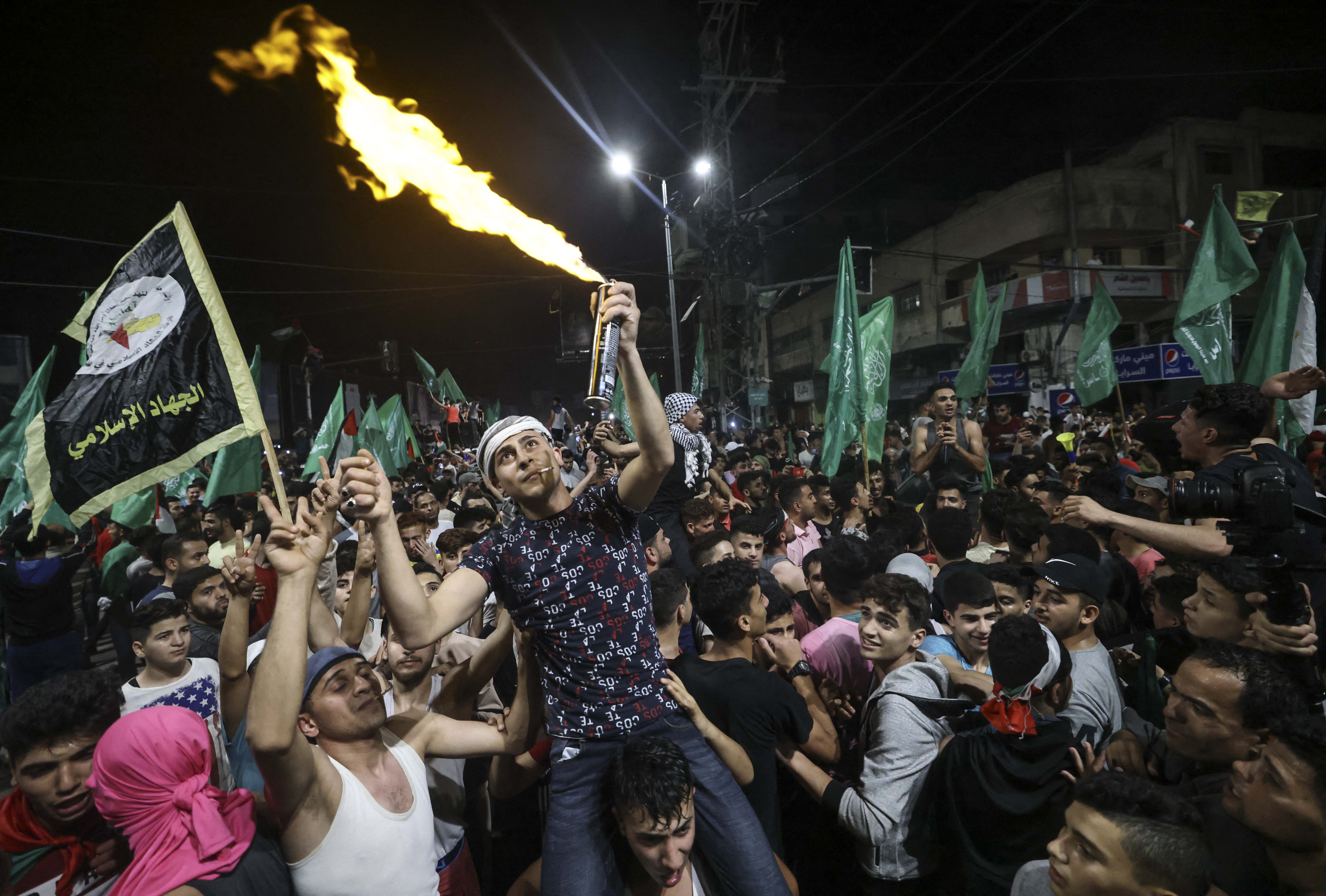 Israel captured east Jerusalem, along with the West Bank and the Gaza Strip, in the 1967 Mideast war.

The Palestinians want all three territories for their future state and view east Jerusalem as their capital. Israel annexed east Jerusalem in a move not recognised internationally and considers the entire city its unified capital.

More than 250 people were killed, the vast majority of them Palestinian.

The fighting began May 10, when Hamas militants in Gaza fired long-range rockets toward Jerusalem after days of clashes between Palestinian protesters and Israeli police at the Al-Aqsa Mosque compound.

Al-Aqsa is in Jerusalem's Old City and is the holiest place for Jews, who refer to it as the Temple Mount because it was the location of the biblical temples.

The site has seen several outbreaks of Israeli-Palestinian violence over the years.

The agreement on Friday – brokered by Egypt – closed the heaviest round of fighting between the bitter enemies since a 50-day war in 2014.