Home » Islanders whose ancestors led the Mutiny on the Bounty get Covid jabs after epic 15,000 mile journey

Islanders whose ancestors led the Mutiny on the Bounty get Covid jabs after epic 15,000 mile journey 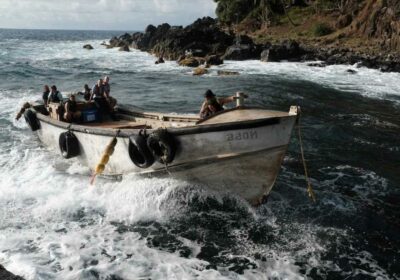 THE tiny island of Pitcairn – whose 49 inhabitants are descended from the Mutiny on the Bounty in 1789 – has become the last British territory in the world to receive its Covid jabs.

It took THREE weeks, THREE flights and TWO boat journeys to cover the 15,000 miles from a vaccine depot in north west England to the remote volcanic outcrop in middle of the South Pacific. 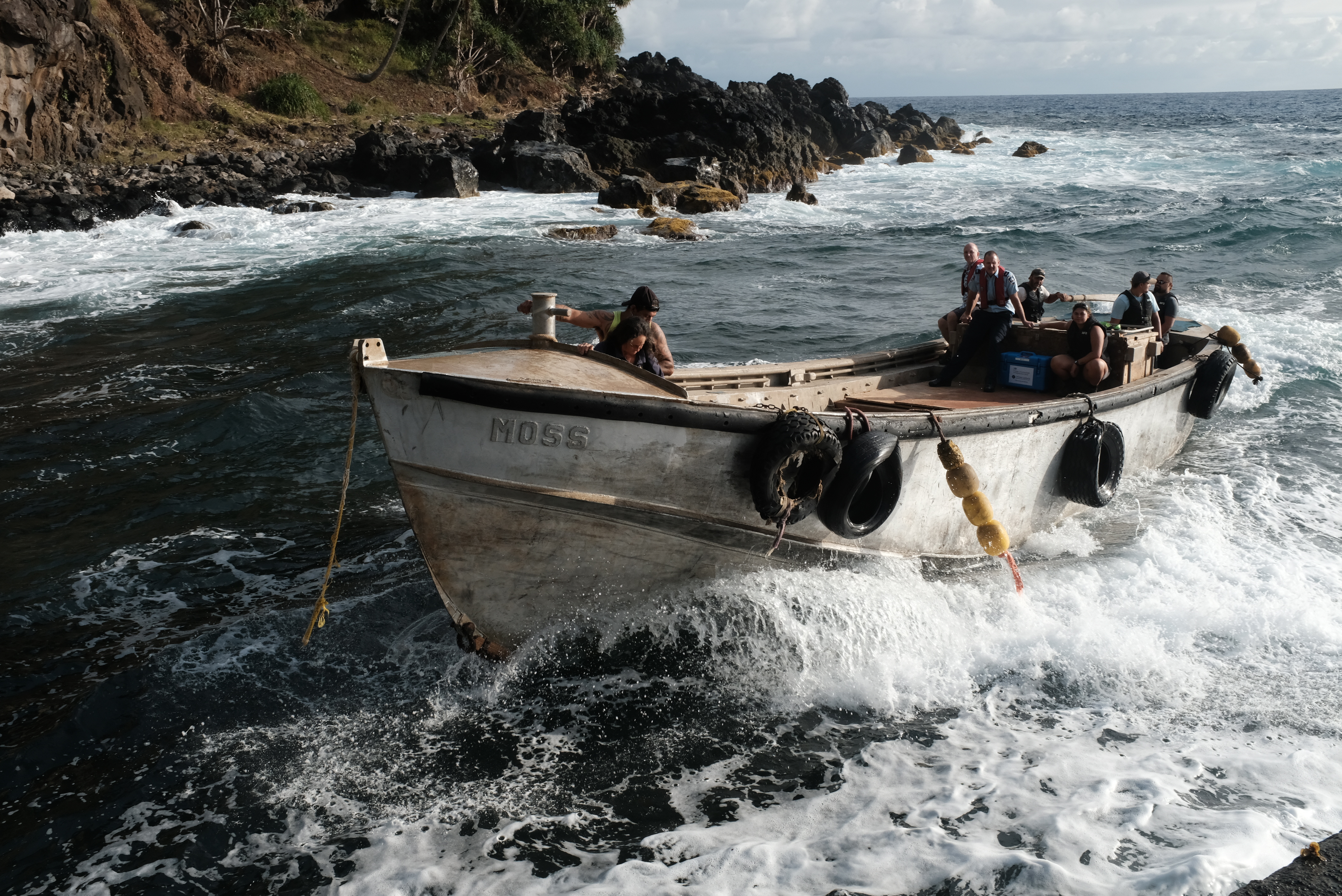 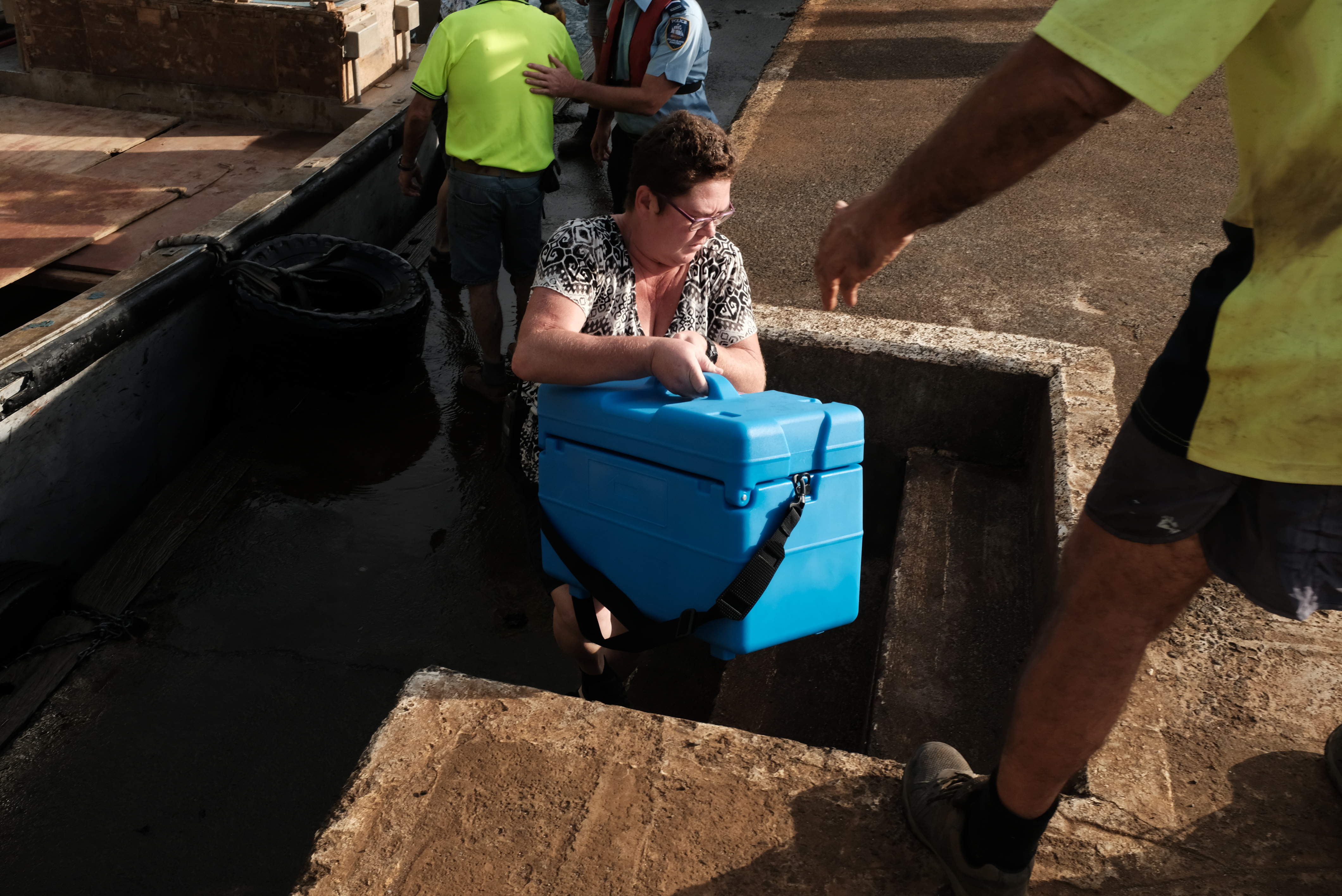 Pitcairn's governor Laura Clarke said: "It has been a huge operation."

The jabs were flown from London to New Zealand then sent on a 3,500 mile voyage through shark infested seas to reach the isolated British territory whose nearest neighbour is Tahiti, 1,350 miles away.

The island's mayor Charlene Warren-Peu was the first to recieve a jab.

"We have a lot to be grateful for," she said.

“We are one step closer to opening up our borders and creating our own new normal."

Pitcairn was first settled by the Bounty mutineers and their Tahitian lovers, after the sailors had cast their captain adrift in a dinghy, thousands of miles from land.

Rough seas delayed the vaccine suply ship, MV Silver Supporter, which was unable to dock at Pitcairn’s quay on Monday.

The jabs were transferred to a motorised skiff for the final journey ashore.

“We had to wait it out, but we were confident Her Majesty’s Government would roll-out its vaccination program,” Ms Warren-Pue added.

“Pitcairn Island is now in a position to vaccinate its entire population."

What is Mutiny on the Bounty?

In 1879, British navy ship HMS Bounty was sailing from Tahiti to the West Indies but during the 17 month voyage, a huge rift developed between the crew and its tough young captain – William Bligh.

In the middle of the South Pacific, a rebellion broke out, and Captain Bligh along with a handful of loyal men were forced into a tiny open boat and left to die.

Miraculously, they managed to survive and navigate 4000 miles to safety, despite being in some of the world's most remote and unforgiving seas.

Their story has been retold a number of times on the silver screen, including in the 1962 film Mutiny on the Bounty starring Marlon Brando and Trevor Howard.

The island – which is two miles long and one mile wide – closed its borders to passing ships and remained Covid free throughout the pandemic.

The only way on and off was onboard the MV Silver Supporter which slashed its regular visits to just four times a year.

Foreign Office minister Lord Ahmad said the impact of Covid on overseas territories had been heart-breaking.

“I am proud of the support the UK has given its Overseas Territories during a horrendous year,” he said.

“In these difficult times we have seen the very best of our people."

Last month a Navy patrol ship, HMS Forth, sailed 2400 miles from the Falklands to deliver jabs to Tristan da Cunha, a tiny volcanic outcrop in the middle of the South Atlantic with a population of 200. 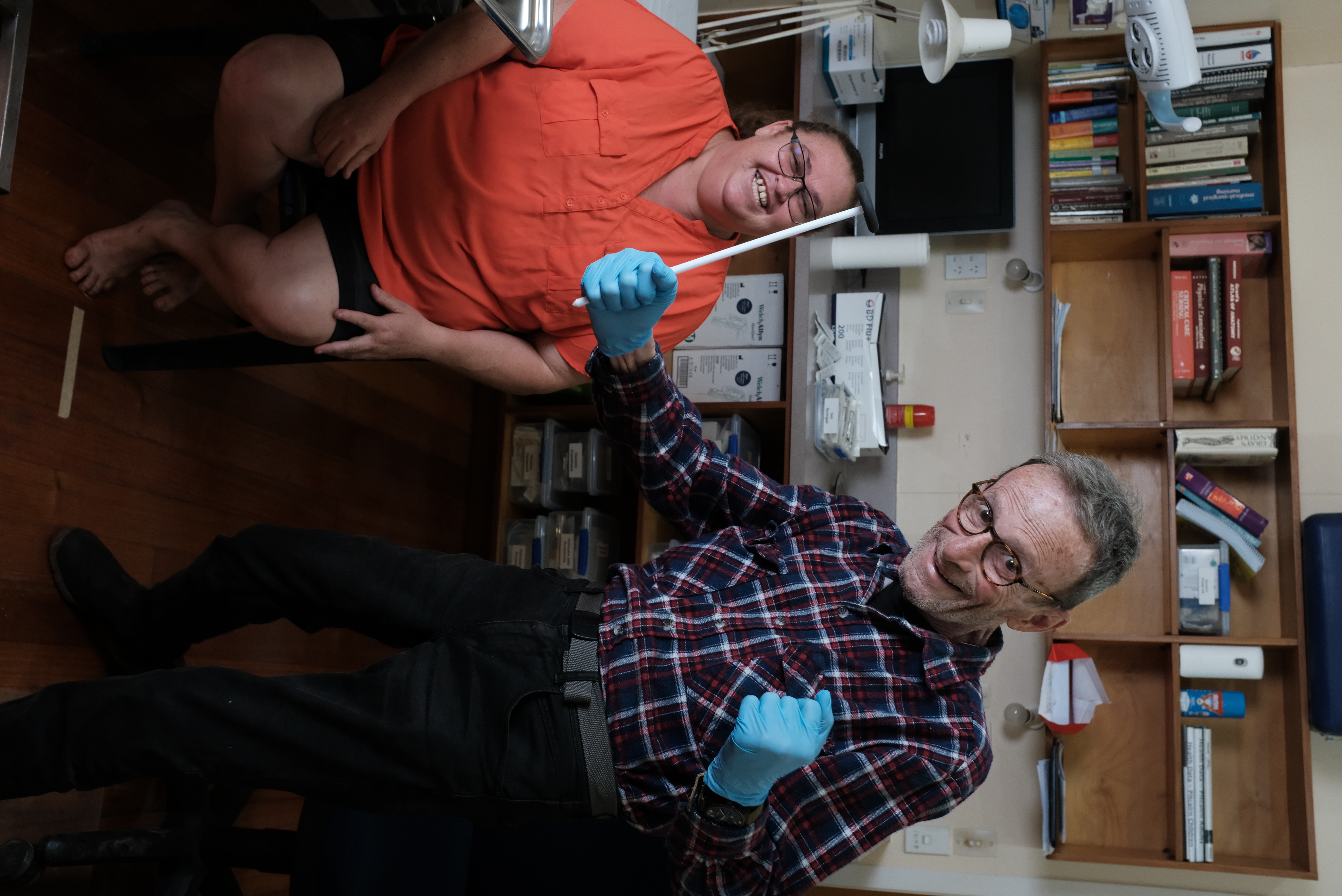 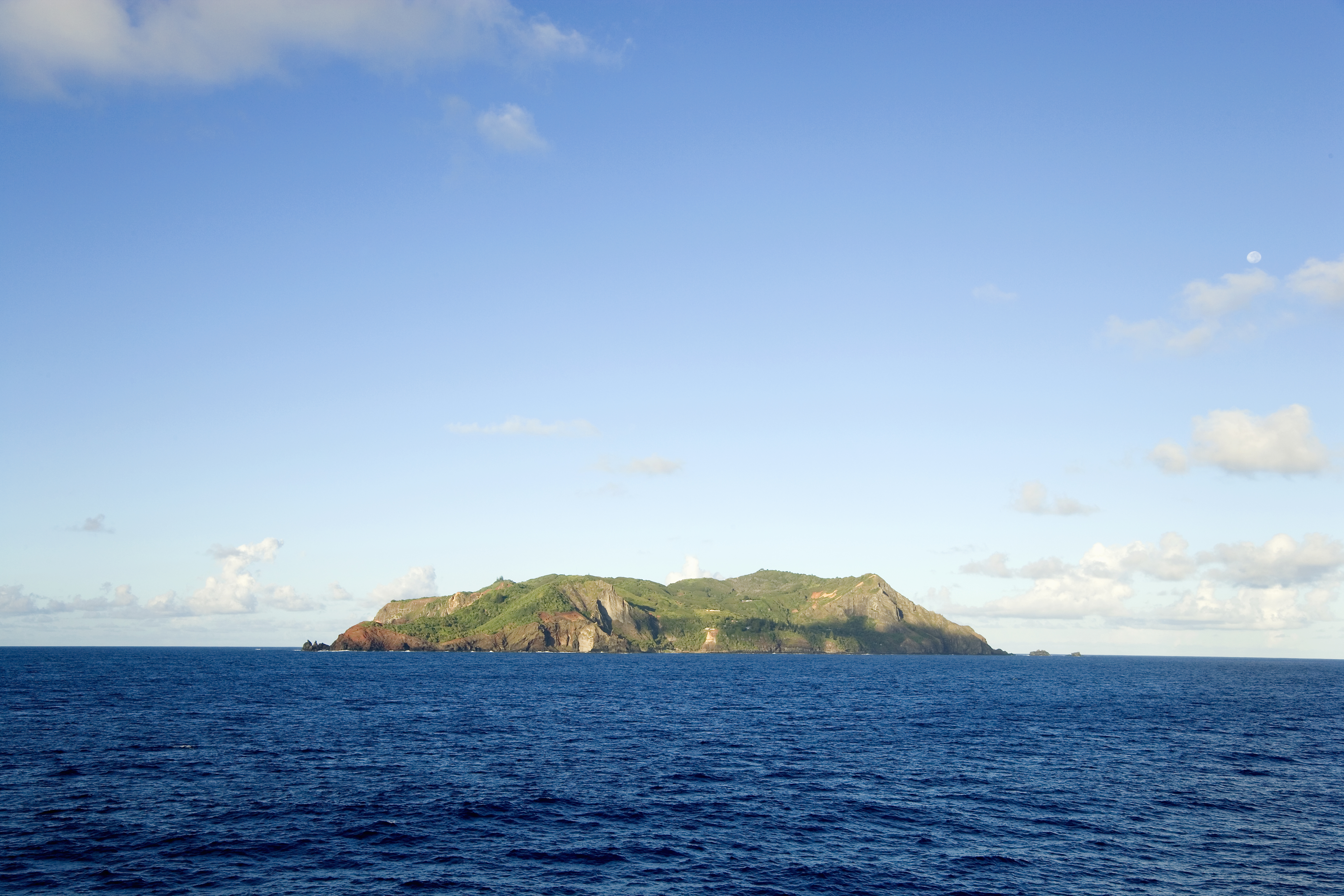 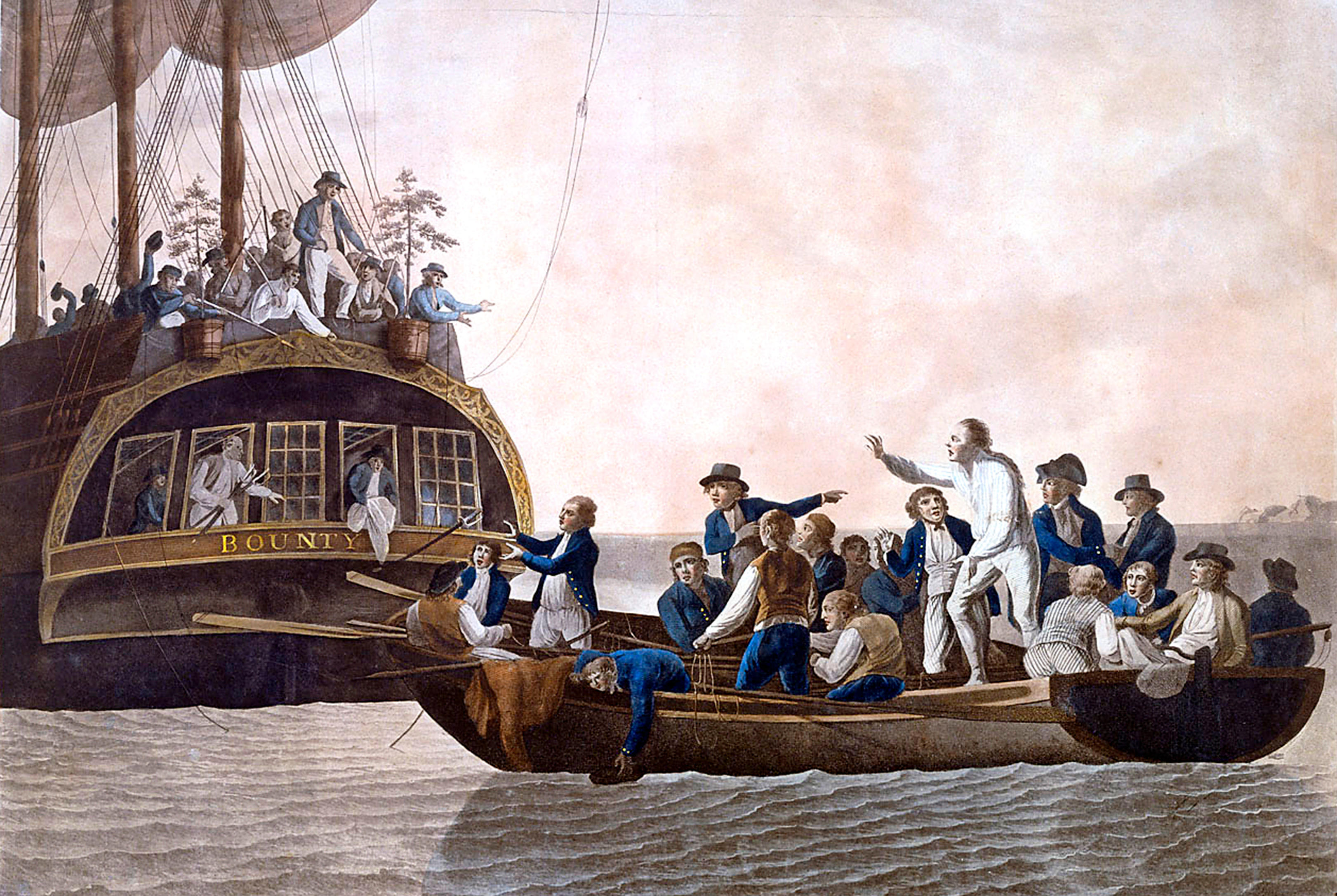