Is this Britain's WORST hotel? Inside filthy seaside spot with dirty kitchen & food splattered on doors and stairs 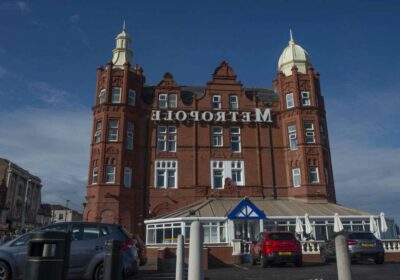 SHOCKING pictures have emerged showing the inside of a filthy seaside hotel.

Staff at the Metropole Hotel in Blackpool were ordered to thoroughly clean up after the retreat was given a dire hygiene rating. 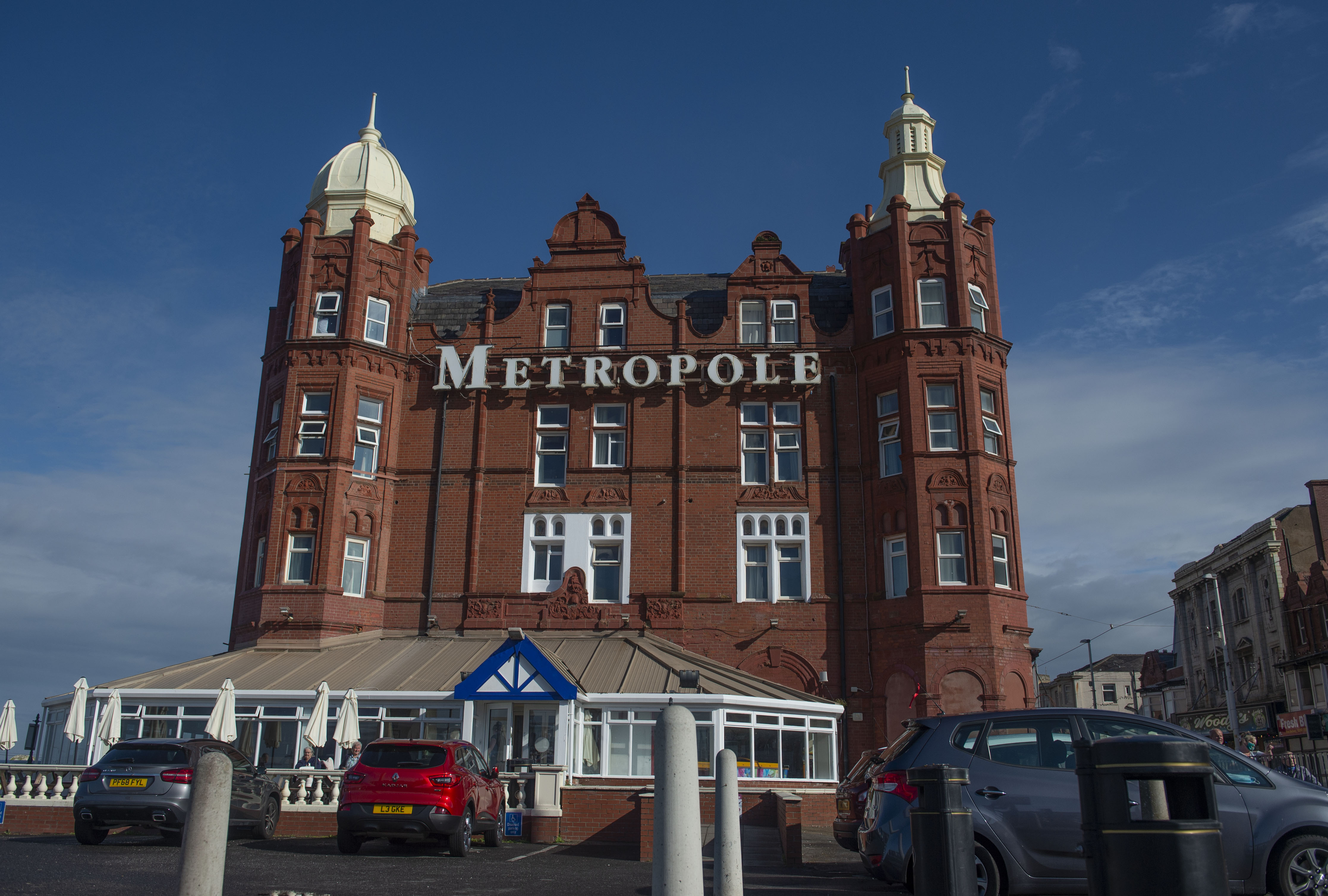 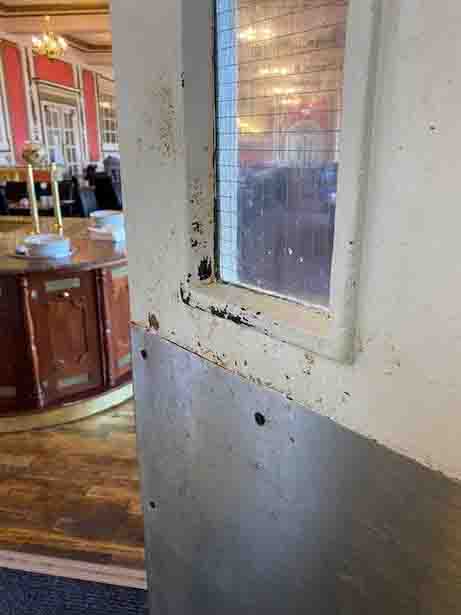 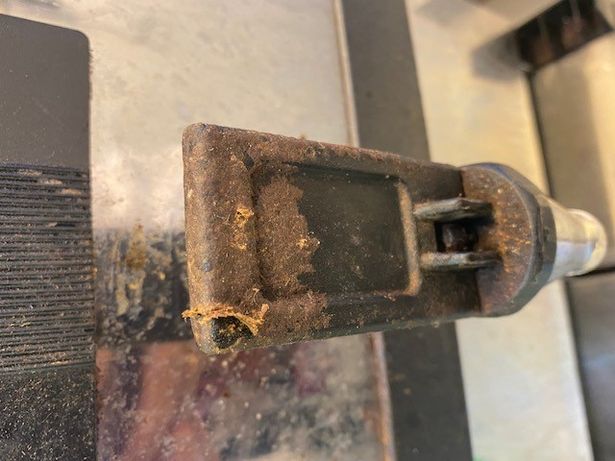 The food hygiene issues were laid bare in a recent council report, highlighting the need for an overhaul to operations.

The hotel's restaurant received a hygiene rating of 1 out of 5, indicating 'Major Improvement Necessary', with an accompanying report listing areas in need of attention, following the inspection carried out on August 26.

Staff have been told to disinfect the food premises and create a schedule to maintain cleanliness, after failing to comply with national regulations.

Images of inside the premises, released by Blackpool Council, show dirt on the doors to the restaurant, unclean kitchen equipment, a build-up of grime on equipment, and food and rubbish scattered in the cutlery drawers.

The safety inspector noted that dirt was visible in a number of areas including the kitchen radio, soap dispenser, can opener, a freezer, kitchen door and the outside of the water urns.

A ‘significant' pooling of water was found on the floor of the pot wash area while food debris was found in front of another kitchen fridge, Blackpool Council noted.

An establishment is expected to examine all their food items and identify those with allergens.

However, at the time of the safety inspector’s visit allergen information was not available for any food served in the restaurant.

Other health and safety concerns included tap fixtures in the female toilets not being properly fixed and in need of securing.

A gaming machine under maintenance was also pictured without its front attached leaving opportunity for tampering and risk of injury, and a crack was found in third floor window near a storeroom.

It was also noted a "build-up of carbon" was identified on the outside of cooking pans, an accumulation of old dough on the dough mixer and meat residue was being used to clean meat slicer which could "have cross-contamination implications".

In its Hygiene Improvement Notice, it was deemed the Metropole Hotel: "… as a food business operator have failed to ensure that all articles, fittings and equipment with which food comes in to contact were effectively cleaned".

The hotel was given 14 days to put matters right, specified by the necessary improvements listed in the report. 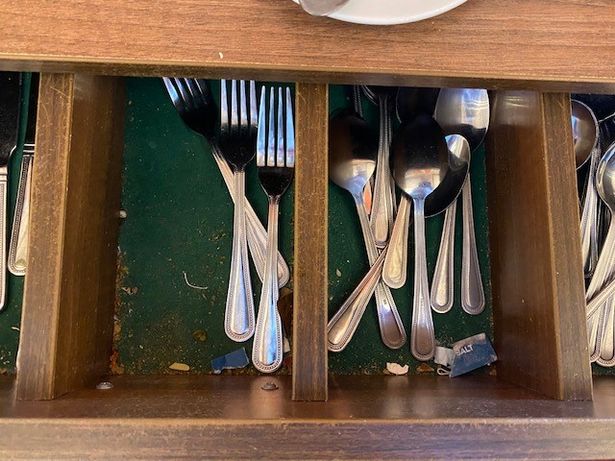 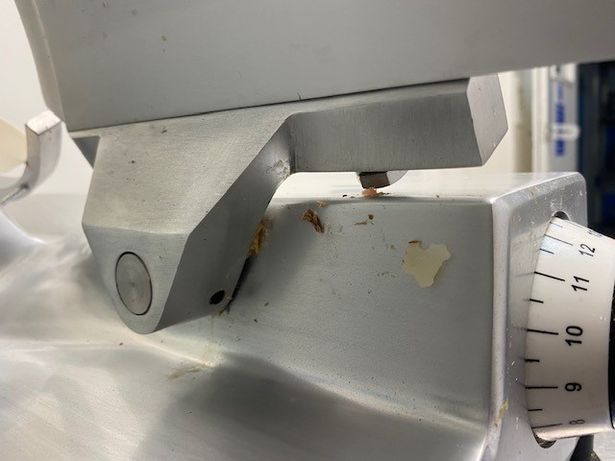 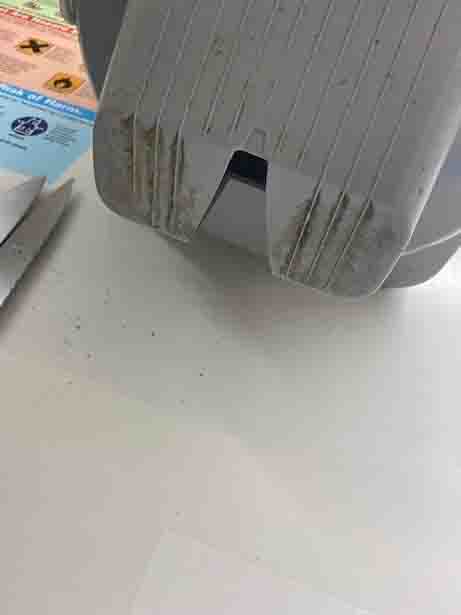 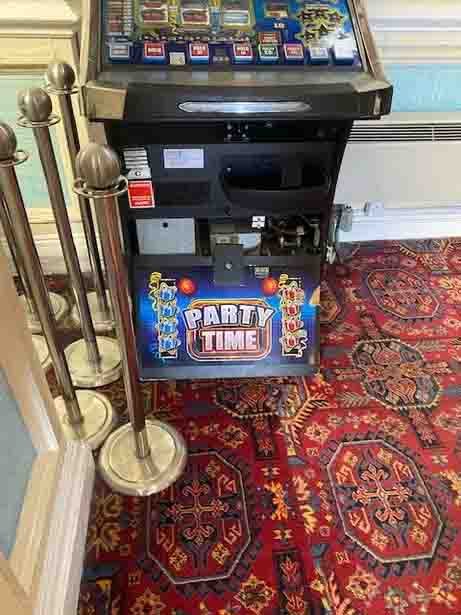