Home » World News » Is Nick Knowles married, where did he finish on I'm A Celebrity and what is he up to now?

Is Nick Knowles married, where did he finish on I'm A Celebrity and what is he up to now? NICK Knowles is best known as the host of DIY SOS – the ultimate home makeover show. 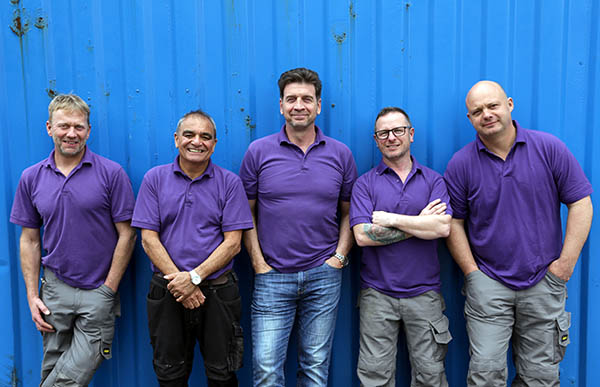 Who is Nick Knowles?

Nick Knowles was born in Southall, Middlesex, on September 21, 1962, to parents Pat and Eddie.

He has a brother, John and three sisters – Angela, Sheila and Karen.

When he was 11 his family moved to Mildenhall, Suffolk, before moving again to Kent where he attended The Skinners’ School.

Prior to his rise in television, Nick had tried his hand a variety of jobs including labouring on building sites, working in a petrol station and selling shoes and carpets.

Where did Nick Knowles finish on I'm A Celebrity?

In 2018, Nick swapped homes for an Australian jungle, as he took part in the 18th series of I'm A Celebrity.

But  he did not go all the way, becoming the sixth celeb to be eliminated – lasting until Day 19.

Upon leaving the Aussie wilderness, Nick said: "I'd done more stuff in the wild than they had [his fellow campmates], especially the cooking.

"They were a lot of big characters vying for position but nobody took over. The boredom was the worst thing."

After his exit, Harry Redknapp went onto be crowned King of the Jungle, beating Emily Atack in the final. 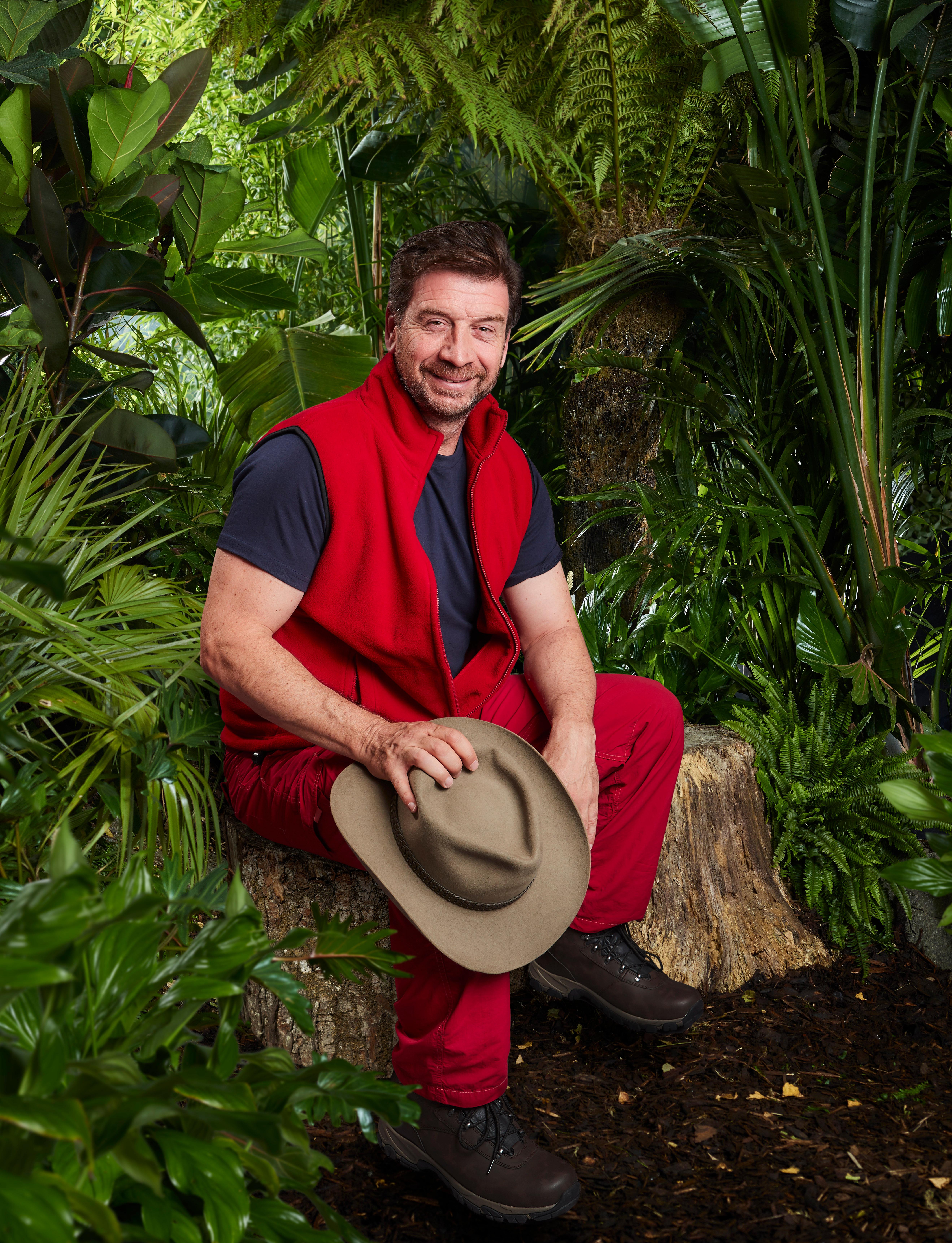 What is Nick Knowles up to now?

After leaving the jungle, he returned to presenting TV shows like Who Dares Wins and DIY SOS.

2020 marks his tenth-year anniversary on the latter with series 31 of the hit programme as he joins a number of tradesmen to transform people's homes.

What is Nick Knowles' net worth?

With a long career as a television presenter behind him, it is no wonder Nick Knowles has a net worth of £7.5m ($10m), according to Celebrity Net Worth.

He was only topped by Noel Edmonds and Harry Redknapp, who reportedly pocketed £600,000 and £500,000 respectively.

When did Nick Knowles release music?

The DIY SOS presenter secretly recorded his debut album after being approached by Universal Music in early 2017.

In an exclusive interview, Nick revealed: “Music’s always been a major part of my life since I was 14 and picked up a guitar.

“I’m the kind of person who gets home from work and picks up the guitar and strums a lot.

“It’s always been part of my life and a friend of mine said to me one day ‘why don’t you do an album?’

“So he connected me up to Universal, we did a couple of test tracks and they came back and said: ‘Would you like to make an album’. It’s been really exciting.”

The album – titled Every Kind Of People – was released on November 10, 2017, with Nick releasing several videos to accompany it.

They separated in January 2016 but he supported her through her battle with cervical cancer which she won.

Following her recovery, Jessica decided to give their marriage a second try – but their relationship ended for good in December 2016.

The TV presenter also enjoyed a short-lived romance with ex-Emmerdale star Gemma Oaten – with the actress claiming she was dumped by text. 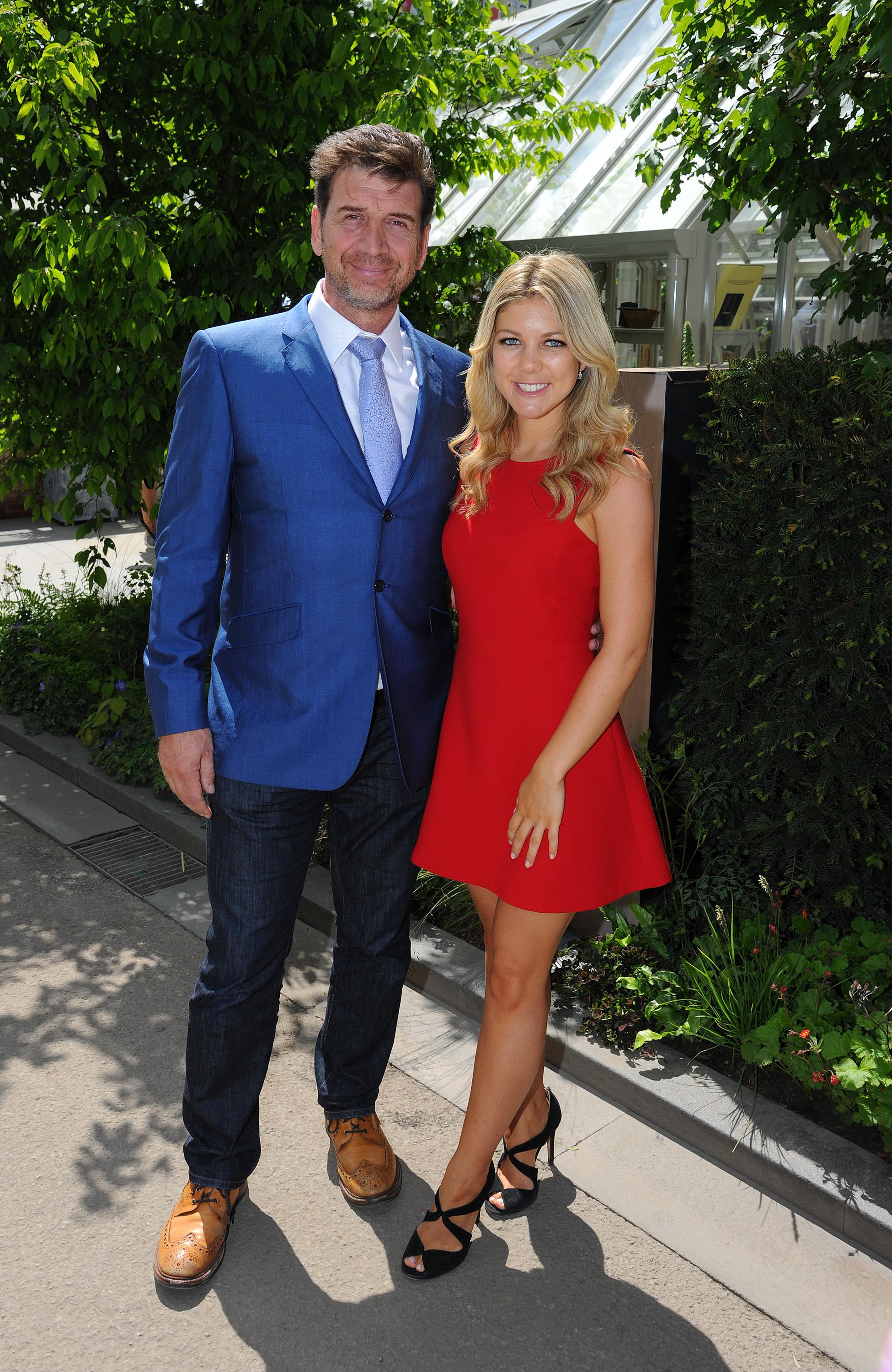