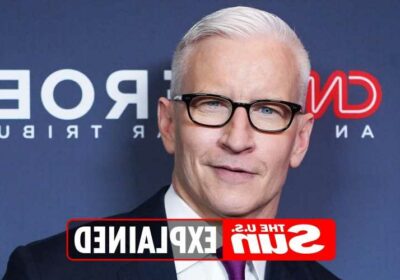 CNN anchor Anderson Cooper is making the rounds talking about his new book, Vanderbilt: The Rise and Fall of an American Dynasty, which dives into his famous family history.

Cooper also opens up about co-parenting his young son, Wyatt. 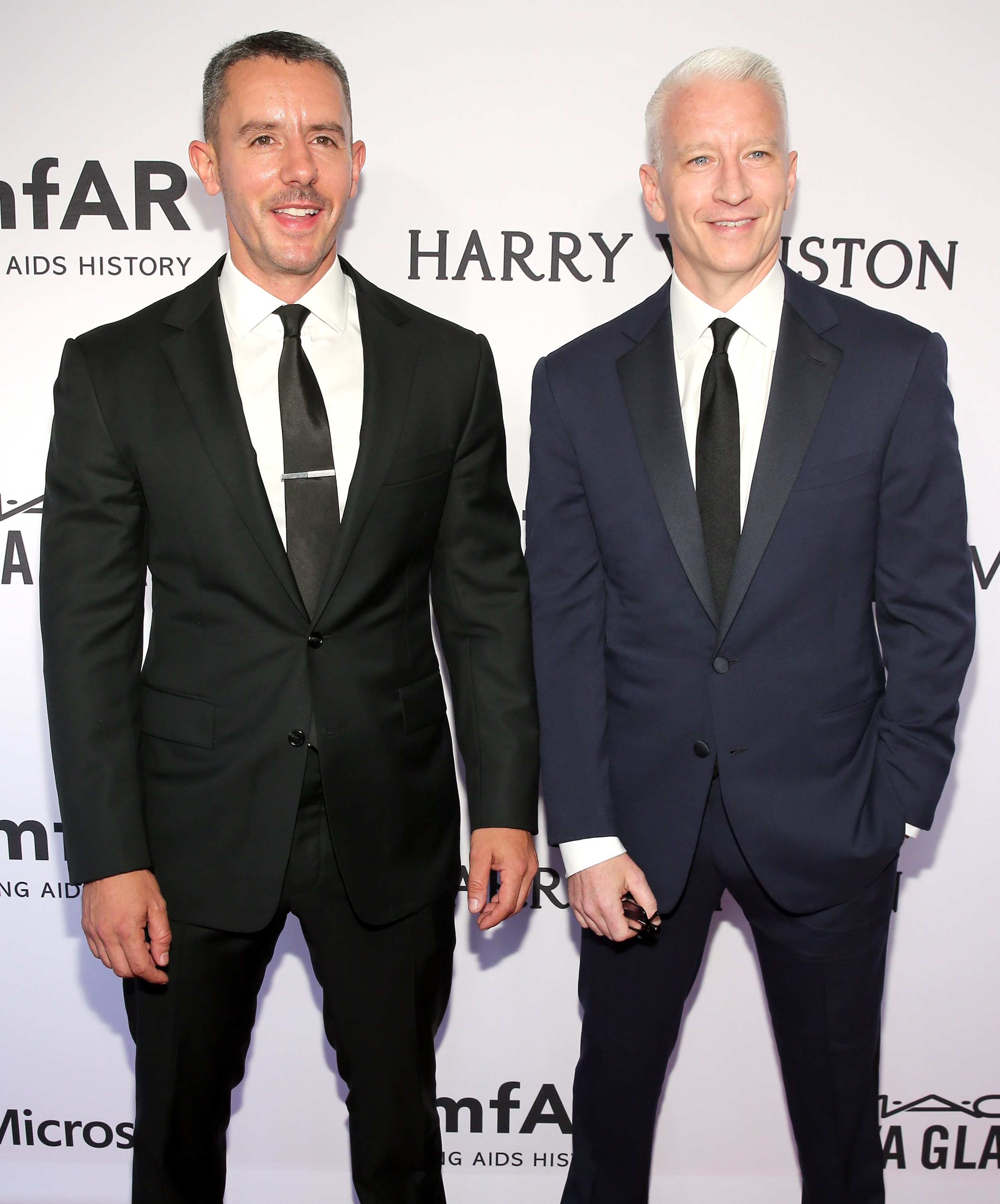 Cooper and French businessman, Benjamim Maisani, dated for 10 years before breaking up in 2018.

The two would remain in each other's lives as they both welcomed son, Wyatt Emory Cooper in 2020, via a surrogate.

In interviews, Cooper said they are exes but they're family to each other and love each other as family.

Cooper admitted he grew up in a single-parent household and wants his son to have a different experience.

Who is Cooper dating?

Cooper has always been private about his personal life.

Shortly after his split from Maisani, Cooper was linked to Dallas Doctor Victor Lopez. However Cooper never confirmed this relationship.

He's also been linked to Bravo host, Andy Cohen but the two said they're only best friends.

Cooper has said his son receives hand-me-downs from Cohen's son, who is about a year older. 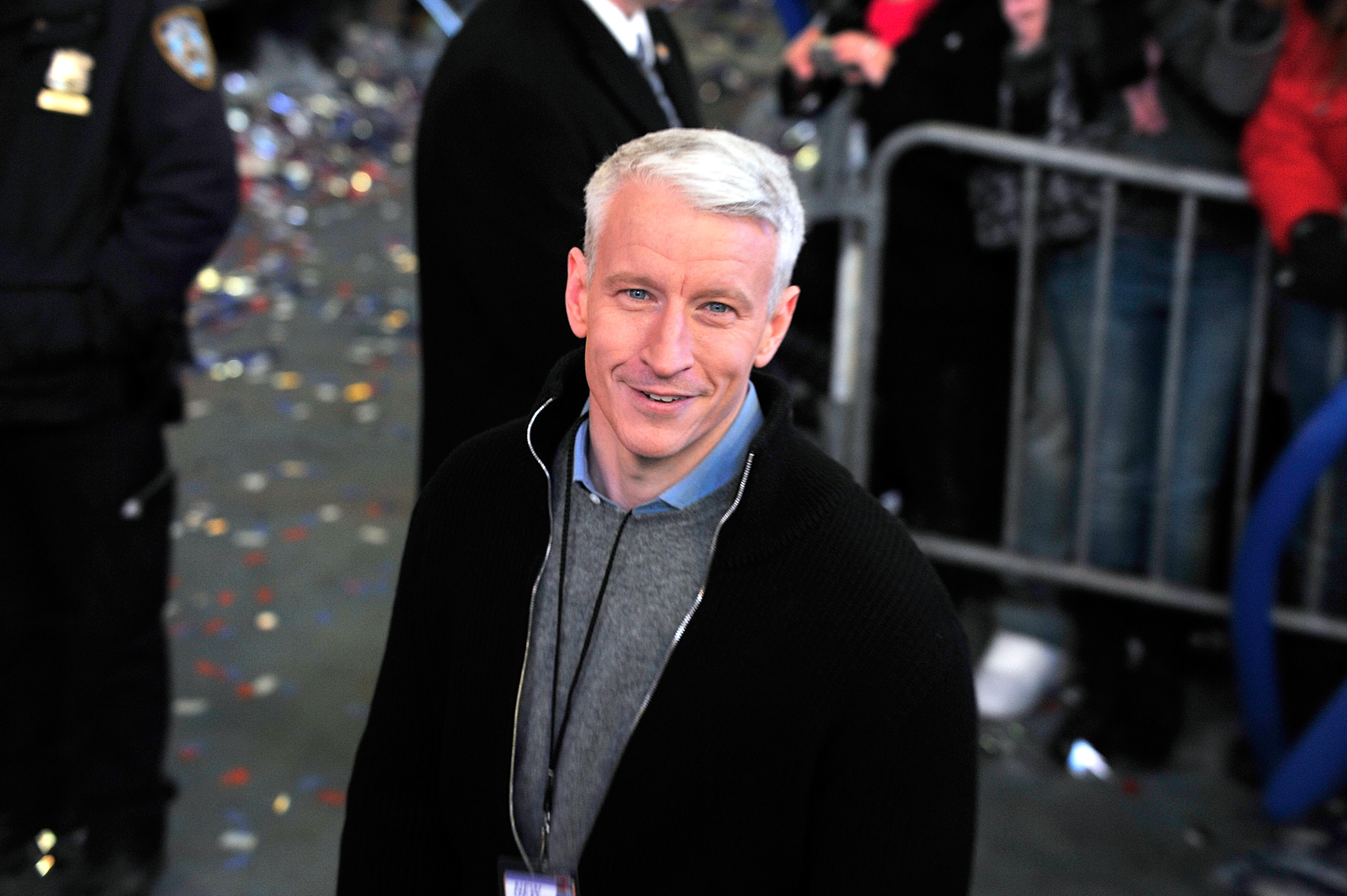 What's next for Cooper?

Currently, Cooper is turning his attention to promoting his new book, Vanderbilt: The Rise and Fall of an American Dynasty.

Cooper's mother, Gloria Vanderbilt, is an heiress-turned-fashion designer who married Cooper's father, a writer who died during heart surgery when Cooper was 10.

Cooper said after his mother passed away in 2019, he found personal letters from her grandmother, her mother and her aunt. He said these letters helped their voices come alive in his life.