Home » World News » Is abortion legal in Ireland, what was the referendum result and when was the vote?

Is abortion legal in Ireland, what was the referendum result and when was the vote? Here's what you need to know about the new situation, and how the law still differs from the UK… 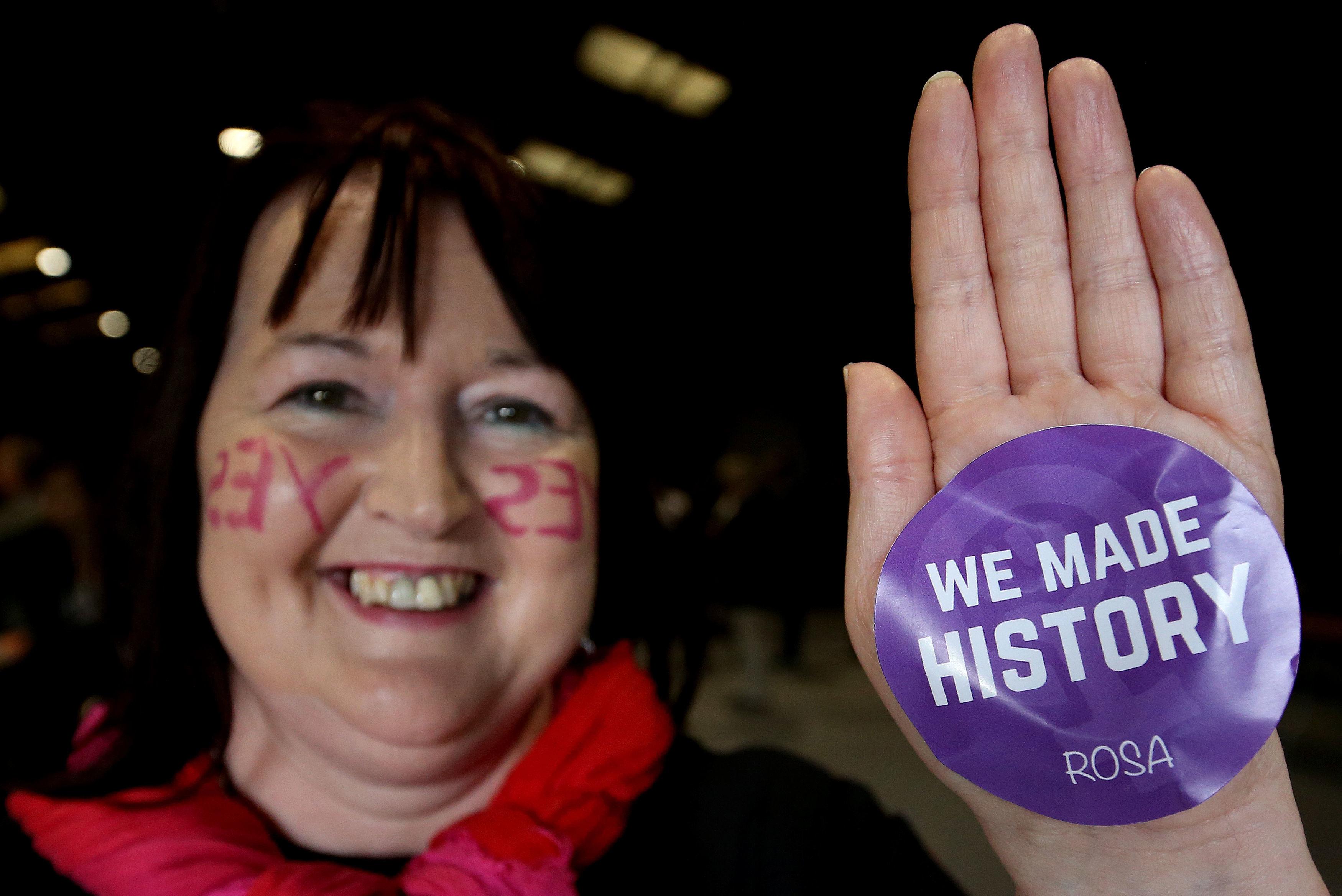 When was the abortion referendum in Ireland?

Previously, thousands of women from Ireland had been forced to seek terminations in Britain because they were prohibited from obtaining them in Ireland unless their lives were in danger.

The polls officially opened on May 25, with many Irish citizens around the world flying home to cast their votes.

Around 2,000 residents on islands off Counties Donegal, Mayo and Galway went to the polls on May 24, a day ahead of the rest of the country.

The Irish electorate voted by 1,429,981 votes to 723,632 in favour of abolishing the controversial eighth amendment to the constitution.

The Government now intends to allow terminations within the first 12 weeks in the event.

Counting began on the morning of Saturday May 26.

What were the opinion polls predicting?

Opinion polls showed a strong lead for Yes soon after the referendum was announced earlier this year.

But leading up to the vote, they narrowed and No campaigners declared themselves confident of pulling off a surprise win.

Experts predicted the large proportion of undecided voters could swing the result, as well as how successful each campaign was at getting "soft supporters" out to vote.

Younger people and city dwellers were more likely to favour reform than older folk in the country, polls showed.

Is abortion currently legal in Ireland?

Yes – on Thursday a bill to legalise abortion passed all stages in the Irish Senate – Seanad.

The Regulation of Termination of Pregnancy Bill 2018 was passed 27 votes to five.

It will now be given to President Michael D Higgins to be signed into law.

The change in law will now allow for abortion services to be provided up to 12 weeks, where there is a risk of fatal foetal abnormality and the risk to life or health of the pregnant woman.

This compared to 24 weeks in the UK.

Abortion was previously only available in Ireland when there was a proven risk to the woman's life, including through suicide.

Prior to the referendum, pregnant women travelled to Britain or had an illegal termination with pills bought online.

In a series of votes in April, the citizens' assembly, set up to consider the issue, recommended that abortion should be available up to 12 weeks after conception "with no restriction as to reason".

The vote for change was overwhelming, by 52 to 29.

On Friday, May 25, Ireland held a referendum on whether to repeal its ban on abortion in almost all circumstances.

A cabinet meeting is set to take place on how the question at the heart of the referendum should be phrased.

Last year the UN stated that Ireland's laws on abortion were "cruel and inhuman". 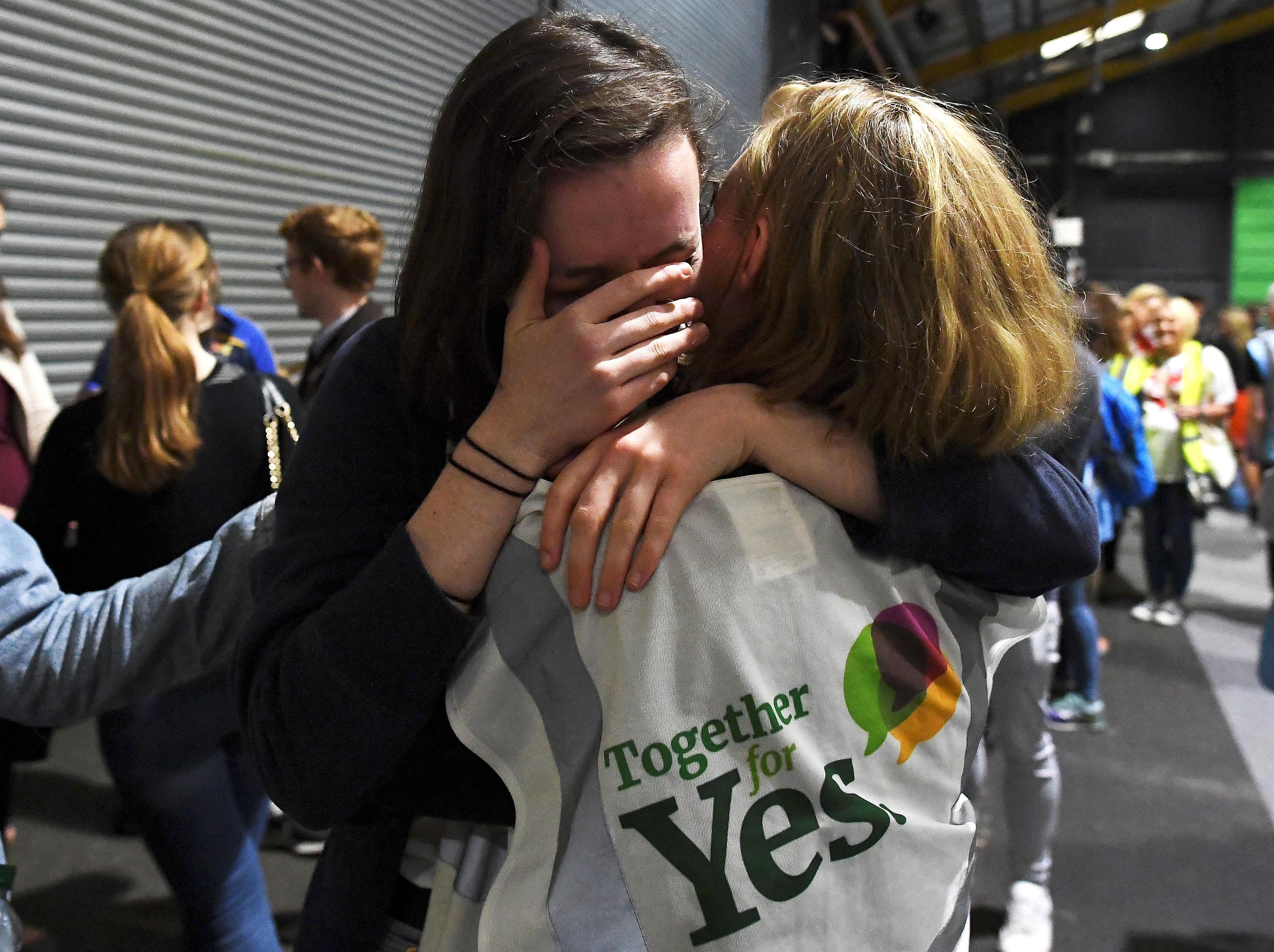 What has the Taoiseach said?

Voting Yes to liberalising Ireland's strict abortion rules would help remove the country's "legacy of shame" over its treatment of women, the Taoiseach Leo Varadkar said before the vote.

He added: "If there is a Yes vote Ireland will be the same place.

He added: "We're really encouraging everyone to come out and vote on Friday in what is a once-in-a-generation decision for the Irish people."

Is the law different in Northern Ireland?

The NHS routinely provides free abortions to women in most of the United Kingdom.

But abortion was only permitted in Northern Ireland when a woman's life is at risk or if there is a risk of permanent and serious damage to her mental or physical health.

Last year 16 abortions were carried out in Northern Ireland, but women's rights groups estimate that around 1,000 women travel to Britain each year for terminations.

They had finance this themselves – along with travel and other costs.

But now the UK Government has pledged to foot the bill for those women from the province who come to England for the procedure.

Theresa May's hand was forced by Labour MP Stella Creasy who put forward an amendment to the Queen's speech which would give Northern Irish women access to abortions on the NHS if they travel to the UK mainland.

The proposal was set to be supported by a handful of Tories as well as most opposition MPs – possibly giving it enough votes to pass. 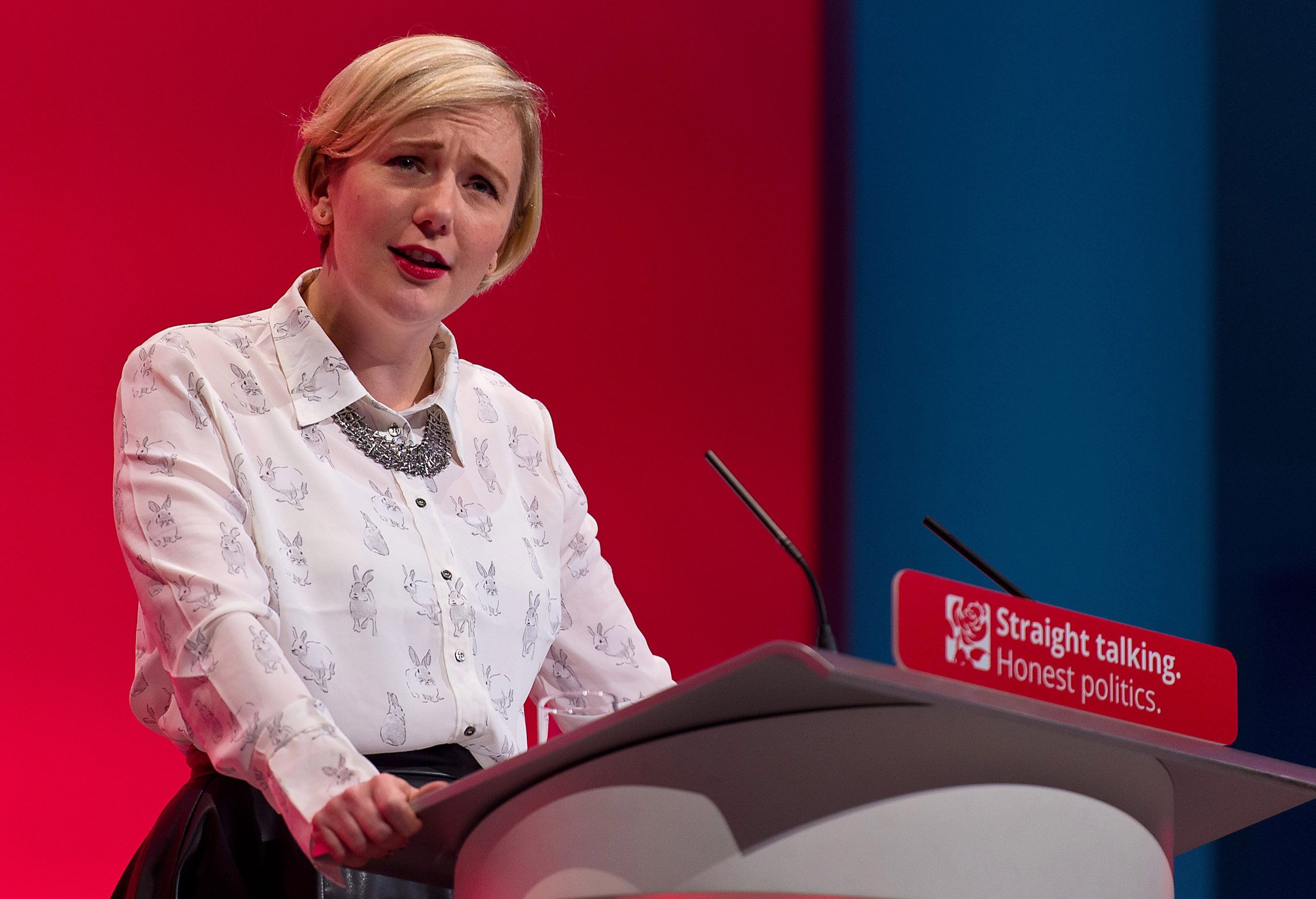 That would have placed the whole Queen’s Speech in jeopardy, because the DUP are staunchly anti-abortion and may have refused to back a Government programme which includes the controversial amendment.

If Mrs May lost the main vote on the Queen’s Speech, she would have had to resign as PM and give Jeremy Corbyn the chance to form an alternative government.

The same afternoon Chancellor Philip Hammond announced that Northern Irish women would be able to access free abortions in England in a bid to prevent a rebellion.

Justine Greening, the Equalities Minister, then sent a letter to MPs confirming that the Government Equalities Office would foot the bill for any women from Northern Ireland who come to England in order to have an abortion.

She wrote: “At present women from Northern Ireland are asked for payment, and from now on it is our proposal that this will no longer happen.”

Pro-choice activists in Northern Ireland have been demanding as a minimum a relaxation of laws so girls and women can access a termination in cases of fatal foetal abnormality and pregnancy through sexual crime.

Why is it different from the rest of the UK?

The 1967 Abortion Act, which established legal abortion, has never applied in Northern Ireland.

In England, Scotland and Wales an abortion can be legally carried out up to the 24-week limit.

It can be legal beyond that limit in cases where the mother's health is threatened or if there is a substantial risk the baby will have serious disabilities.

A 2008 move to extend the 1967 act to Northern Ireland was blocked by Harriet Harman, then Leader of the Commons.

Political parties in Northern Ireland are divided on abortion.

In 2016 Sinn Fein changed its anti-abortion policy to allow terminations in cases of foetal abnormality — but stopped short of calling for easier access to NHS-provided abortions.