An Iowa family of four was found dead over the weekend in an apparent murder-suicide, authorities said Monday.

The bodies of Chandrasekhar Sunkara, 44, his wife Lavanya Sunkara, 41, and their two boys, ages 10 and 15, were found with gunshot wounds in a West Des Moines home Saturday morning, police said. 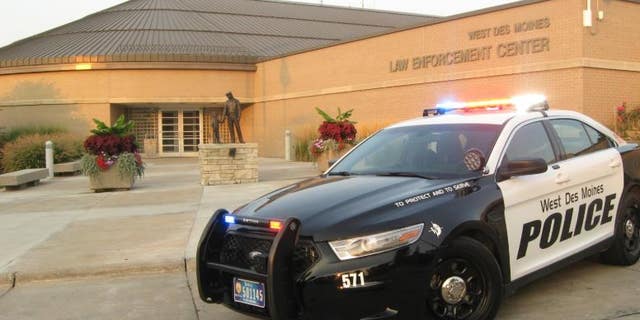 Officials said an autopsy showed that the boys and their mother were homicide victims while Chandrasekhar Sunkara had died by suicide. No further details were given.

Four other family members were visiting the family at the time of the murder-suicide, the Des Moines Register reported. One of those relatives had discovered the bodies and ran outside to ask a passerby for help who then contacted police.

“This tragedy will impact family, friends, co-workers, anyone that knew this family,” West Des Moines police Sgt. Dan Wade said in a press release. “We are continuing to work through this investigation.”

Chandrasekhar Sunkara had reportedly worked at Iowa’s Department of Public Safety. The boys’ identities weren’t released because of their age. Police said there is no continuing threat to the community.