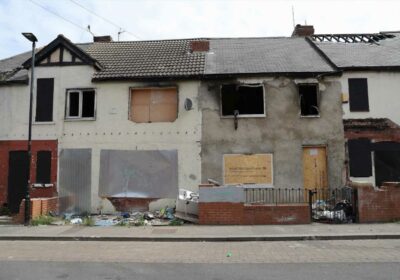 FRUSTRATED locals on a hellhole estate ruled by drug barons and baby-faced gang members have spoken of their terror.

The area in Doncaster, South Yorks, has become overrun by chilling revenge attacks on the homes of alleged "grasses". 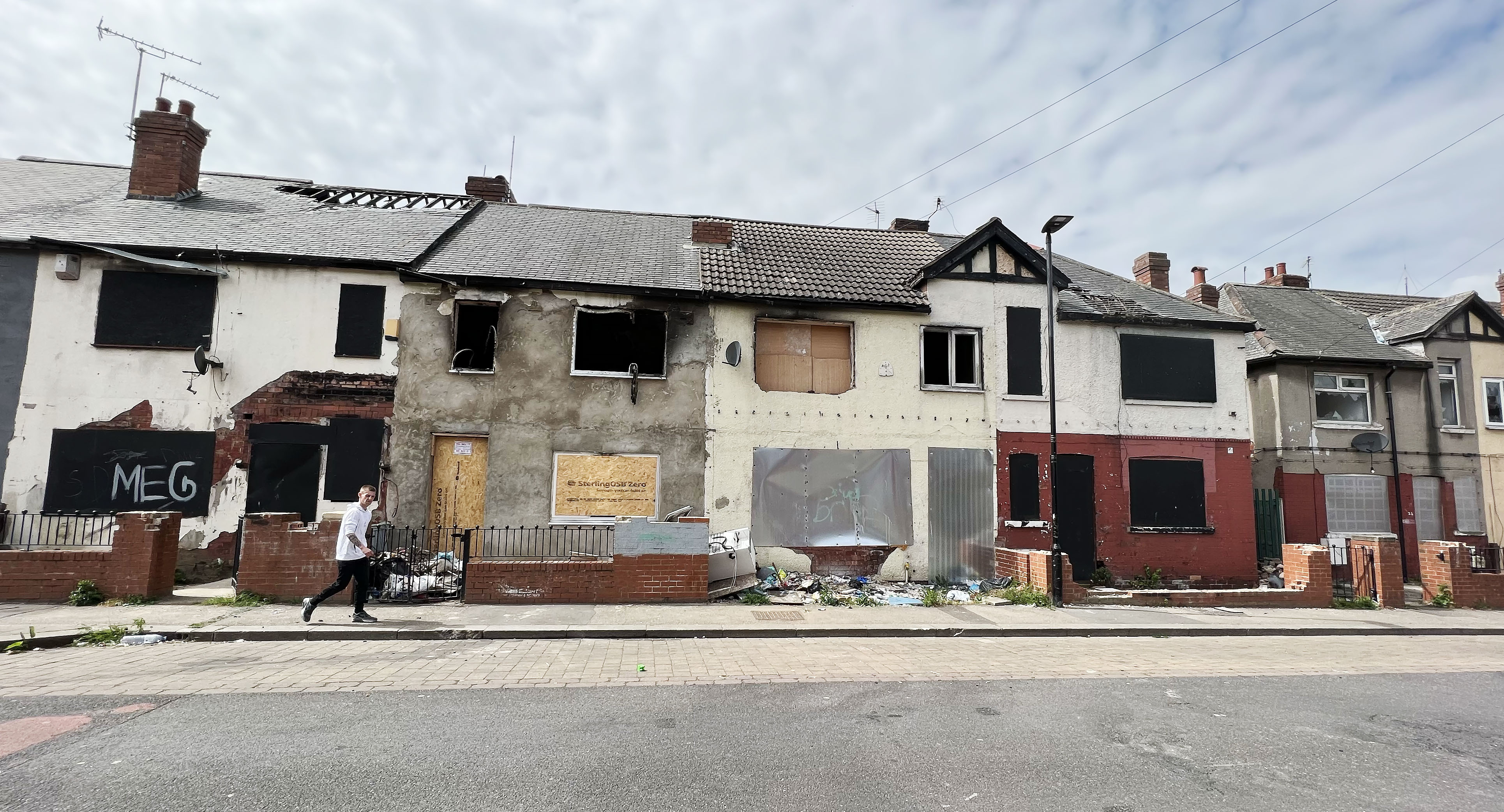 Houses on Prince’s Crescent have been left boarded up and gutted by feral youngsters, who smash them up "for fun".

Brick front walls have toppled over and graffiti covers the front of the abandoned and charred homes.

Police officers have beefed up drugs raids in the area but residents believe the action is just "token stuff".

Wesley Render, 43, walking his dog Beastie, told The Sun Online: "It is a real mess down there, smashed windows, rubbish all over the place. 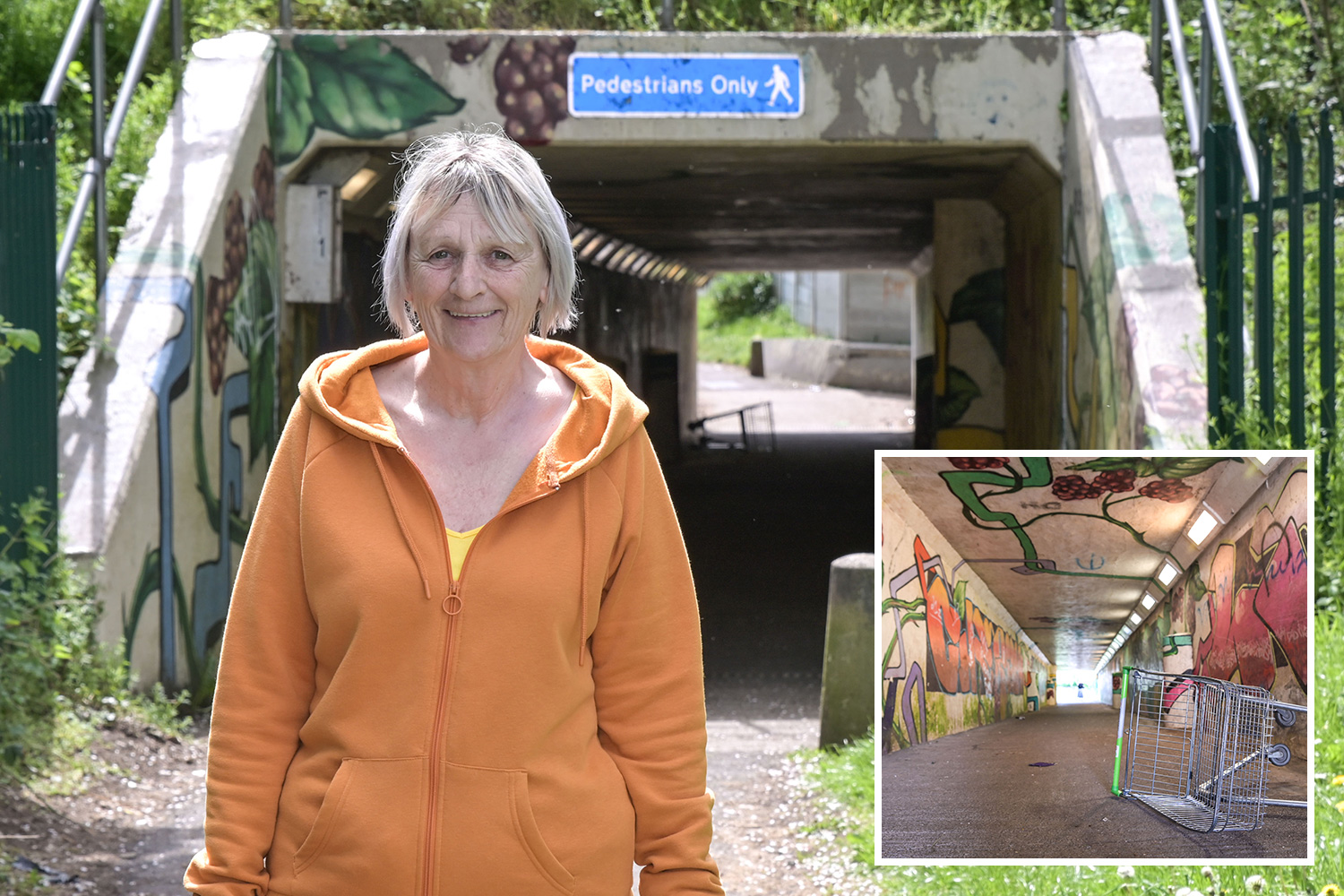 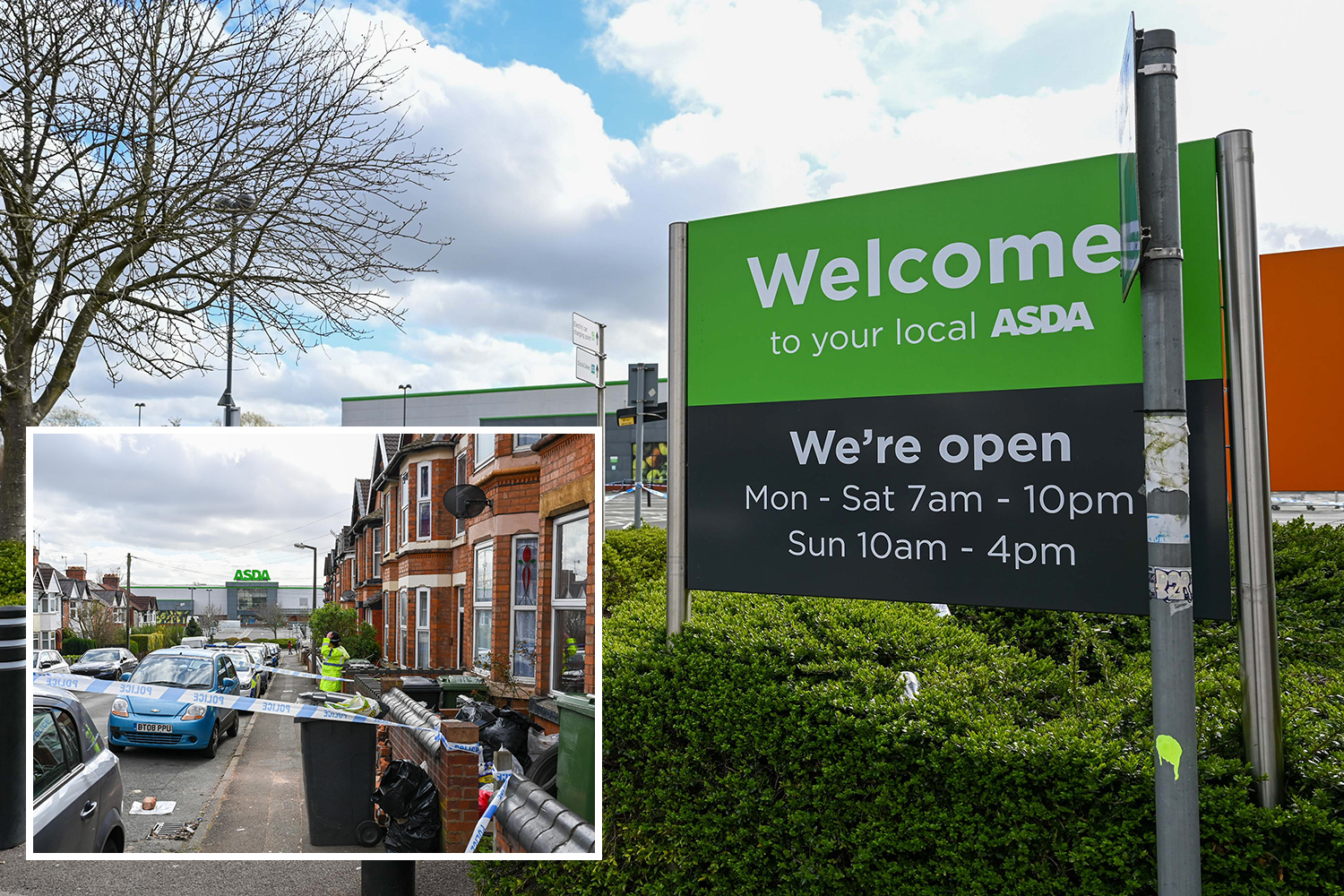 Tributes to husband, 53, stabbed to death after bumping into ‘feral’ youths

“You don’t feel safe at times going down there. The kids terrorise the place.”

Other locals are too terrified to give their names for fear of revenge attacks that have plagued the area being carried out on their front door.

One said: "If you start grassing in this village you get your bloody windows put through. And we don’t want our houses torched.

“There’s been cars torched. There is riff raff on that street. There’s drugs and all sorts of criminality.”

Many residents believe Prince’s Crescent is ruled by kids who use "threats and violence".

One pensioner accused the police of "doing nothing", while another claimed the teen thugs just swear at cops.

Another said: "I’ve lived here two years, but it is not safe. I don’t allow my kids to go to the park.

“Six months after I moved in I had my tyres slashed.

“The whole street wants tearing down.

“Kids as young as nine are smashing the windows and stealing things from the houses, boilers, anything they can.

“There are boards on almost every window in the street. One morning. I was on the school run and there was a bonfire in the street.”

A police station re-opened in Edlington in 2018 and has acted as a deterrent for some violent youths as officers can reach the street more rapidly.

Putin’s £500m superyacht SEIZED after we revealed sickening luxury onboard

In February, crime figures showed there were 133 incidents reported to police that month.

Violent crime – including burglary – was the highest category, followed by anti-social behaviour and criminal damage. 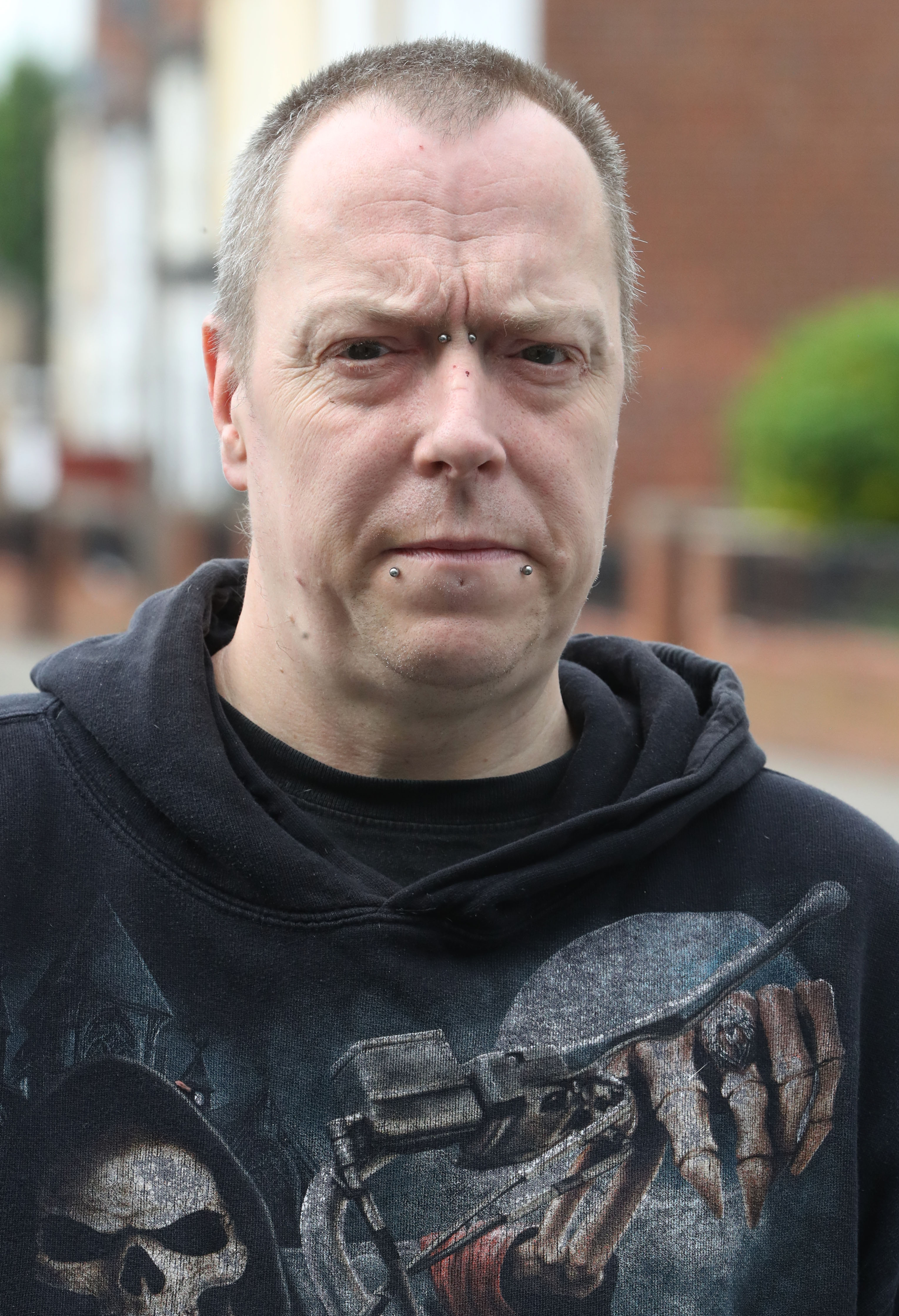 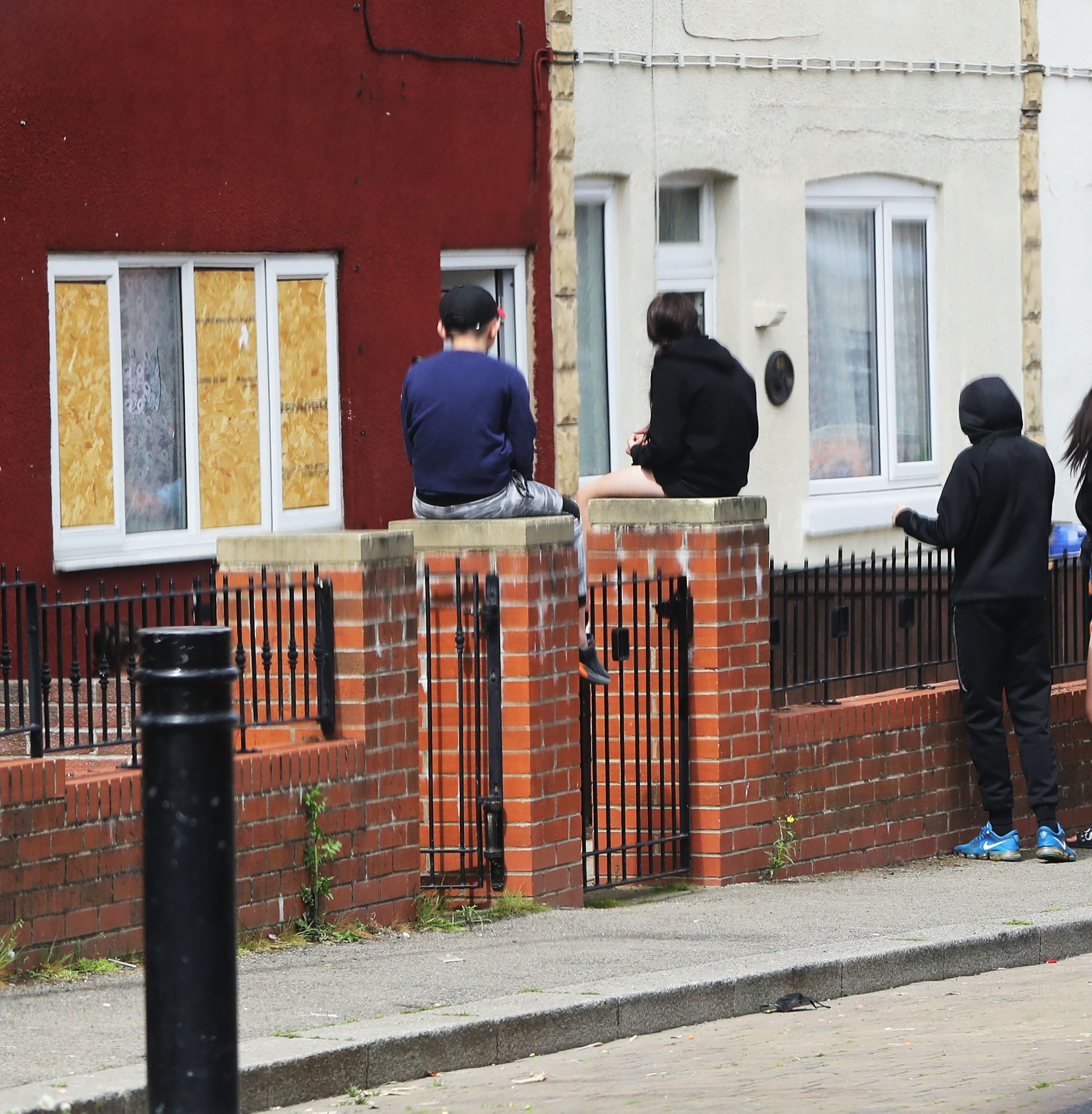 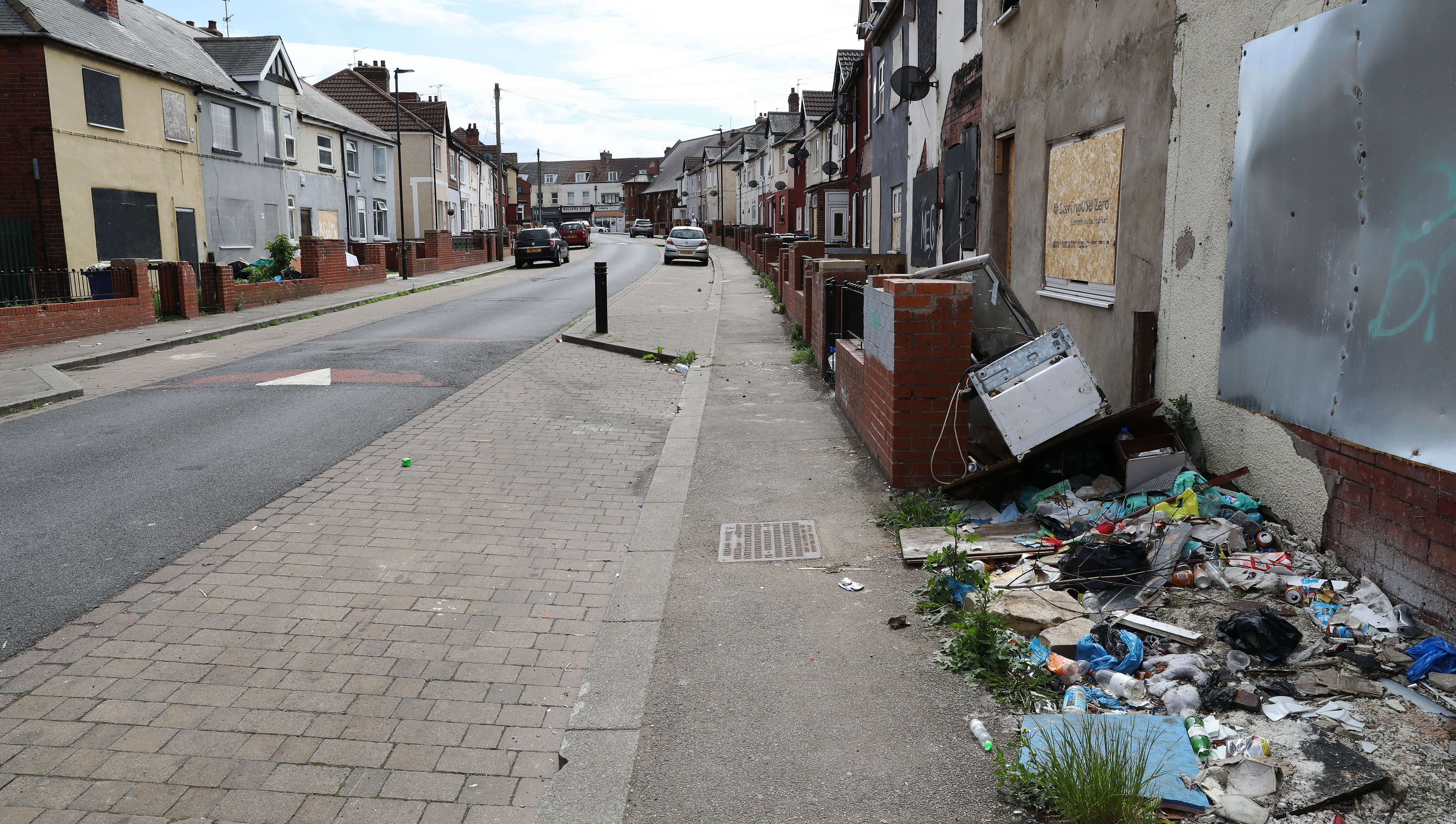 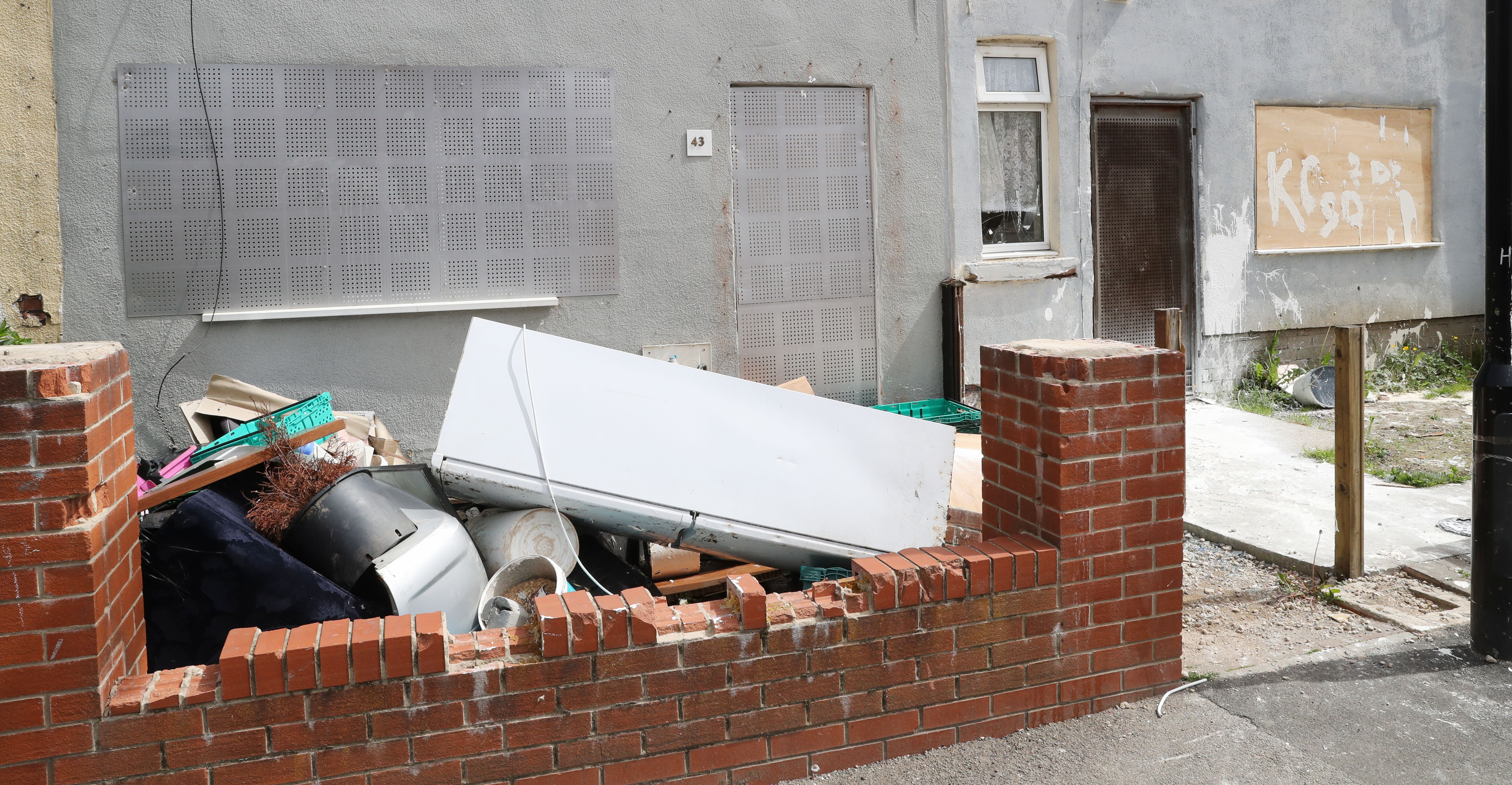 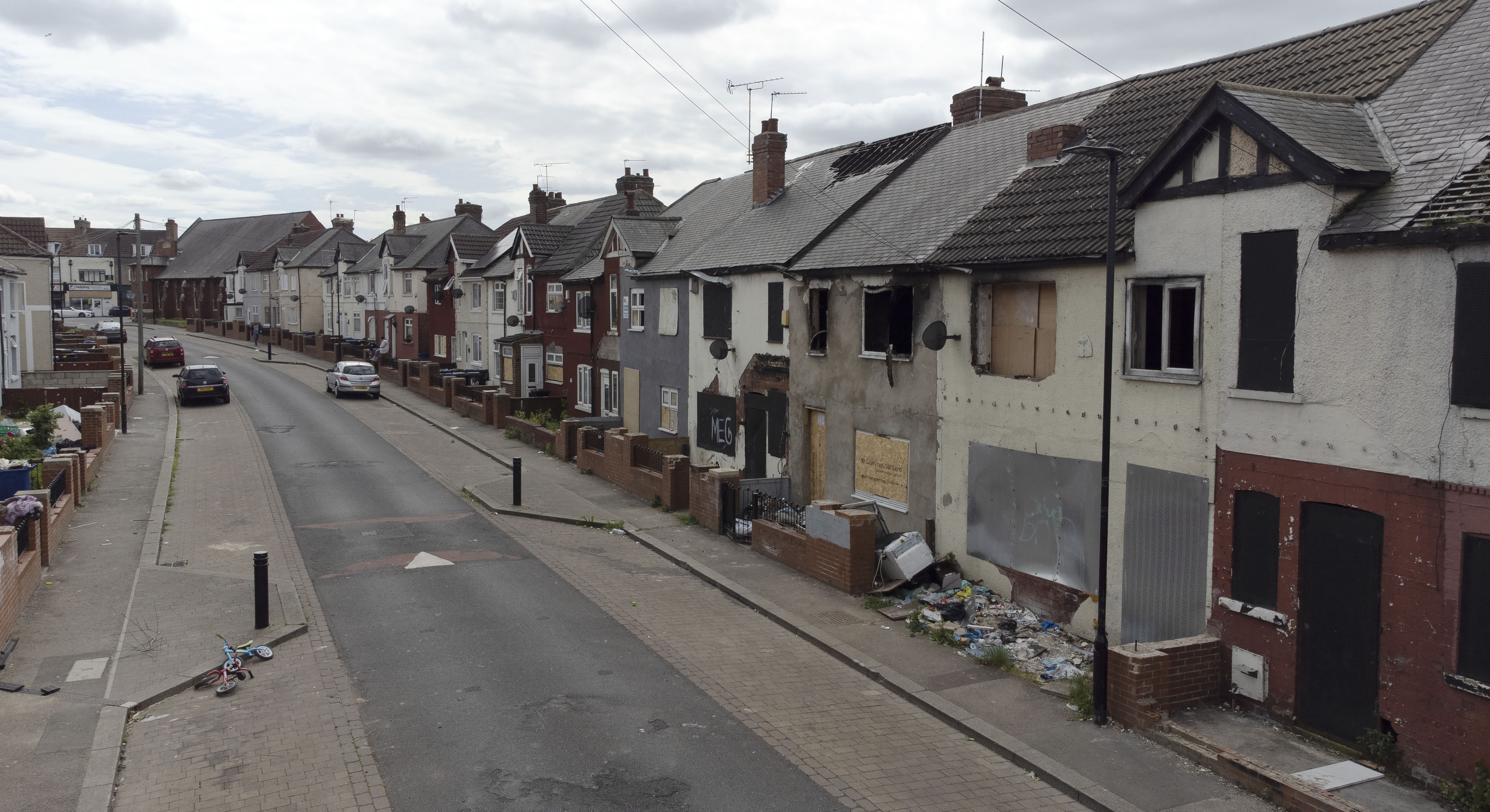