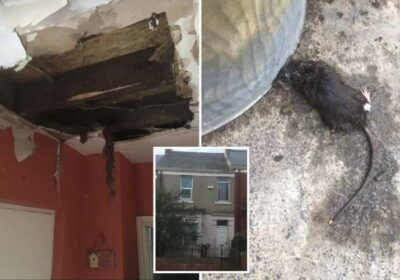 A DISGUSTING five-bedroom home dubbed a 'house of horrors' is so gross its owner has been banned from letting it out to tenants. 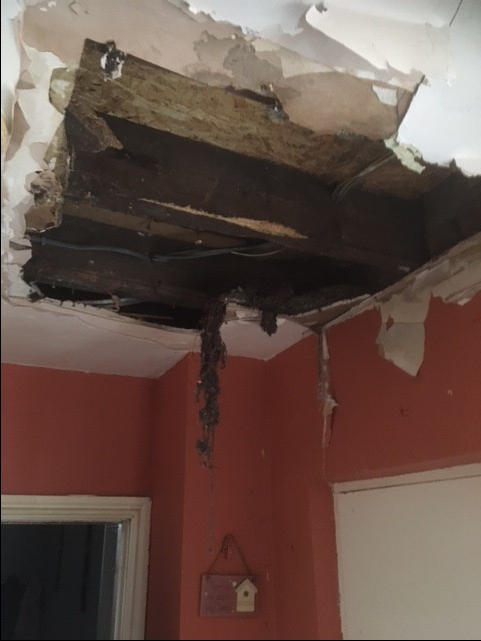 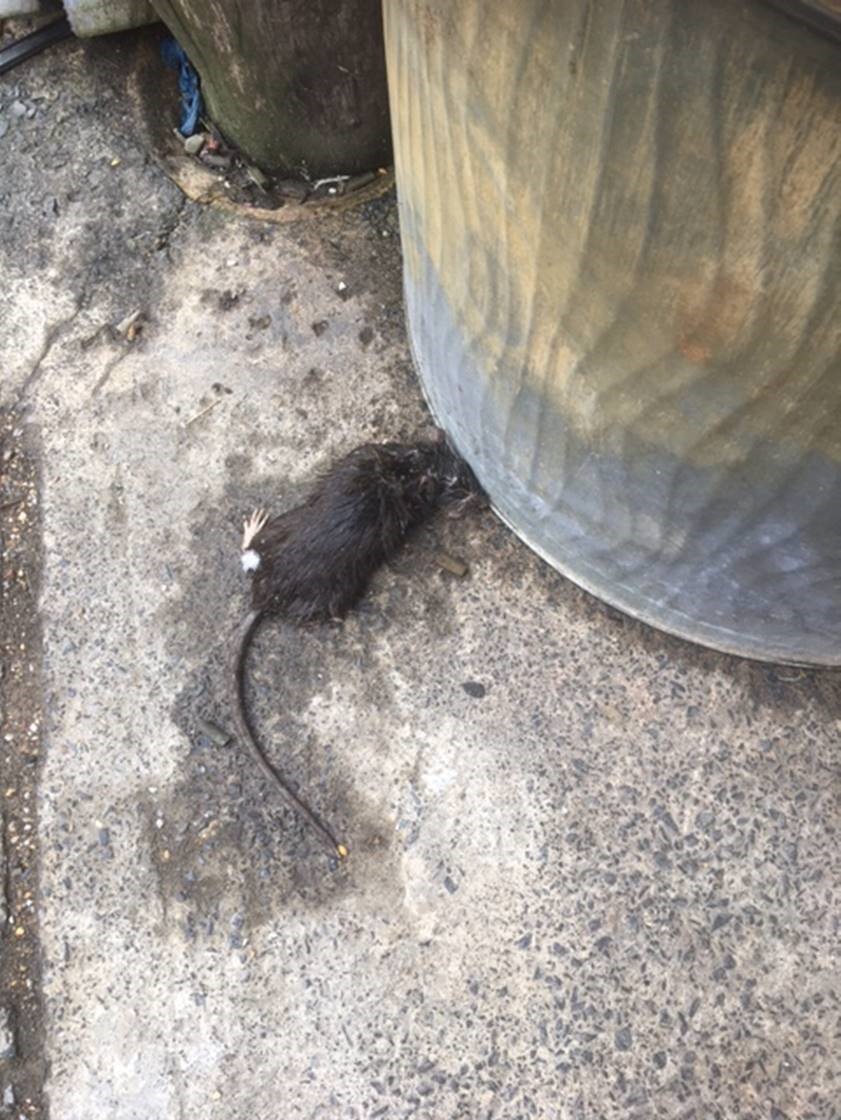 Grim pictures from inside show putrid mould, a huge hole in the roof showing rotting wood, ripped paint and a deceased rodent.

Newcastle City Council was forced to step in after investigators discovered a string of breaches to the housing act.

The house had defective double glazing, missing balusters on the staircase which could cause trips and falls, leaking pipework, holes in the ceiling, damp, insecure front and back doors, no hot water supply in the kitchen and no smoke detector in the ground floor hallway.

The damage also killed the heating system forcing the family to live in the cold without hot water.

The authority served a prohibition order to the landlord who failed to carry out essential maintenance.

The property must undergo repairs and upgrades which meet the council's standards before it will reassess and allow the property to be rented.

The couple living in the property with their nine children had to be moved into emergency accommodation.

Cabinet Member for Housing and Regulation, Councillor Linda Hobson offered her sympathy to the family.

She said: "This is a shocking example of a landlord failing to fulfil his legal obligations. My heart goes out to the family who lived there and endured appalling living conditions. 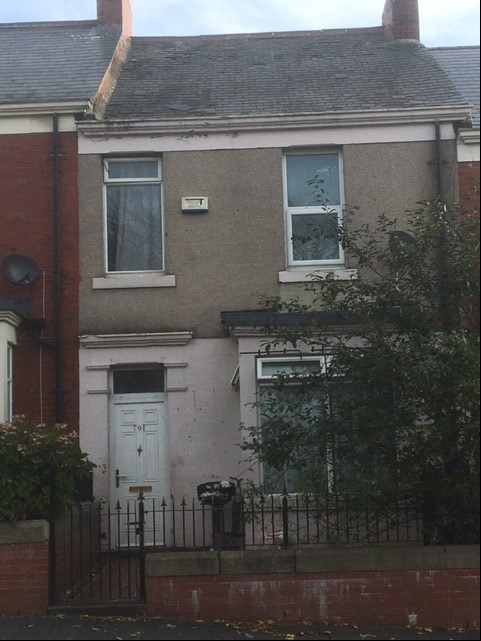 "Thankfully they are now in accommodation that is clean, warm, and safe – not a lot to ask for in the 21st century it would seem, however, some landlords are failing in their duty of care to provide anything like decent living conditions."

She said the council will not hesitate use their powers to stop landlords renting out feral properties that aren't up to basic living standards.

The owner may now face court and will be subject to a fine if he doesn't comply with the order.

The council launched a property licensing scheme two years ago to raise the quality of living conditions.

The Sun has approached Newcastle City Council for additional comment. 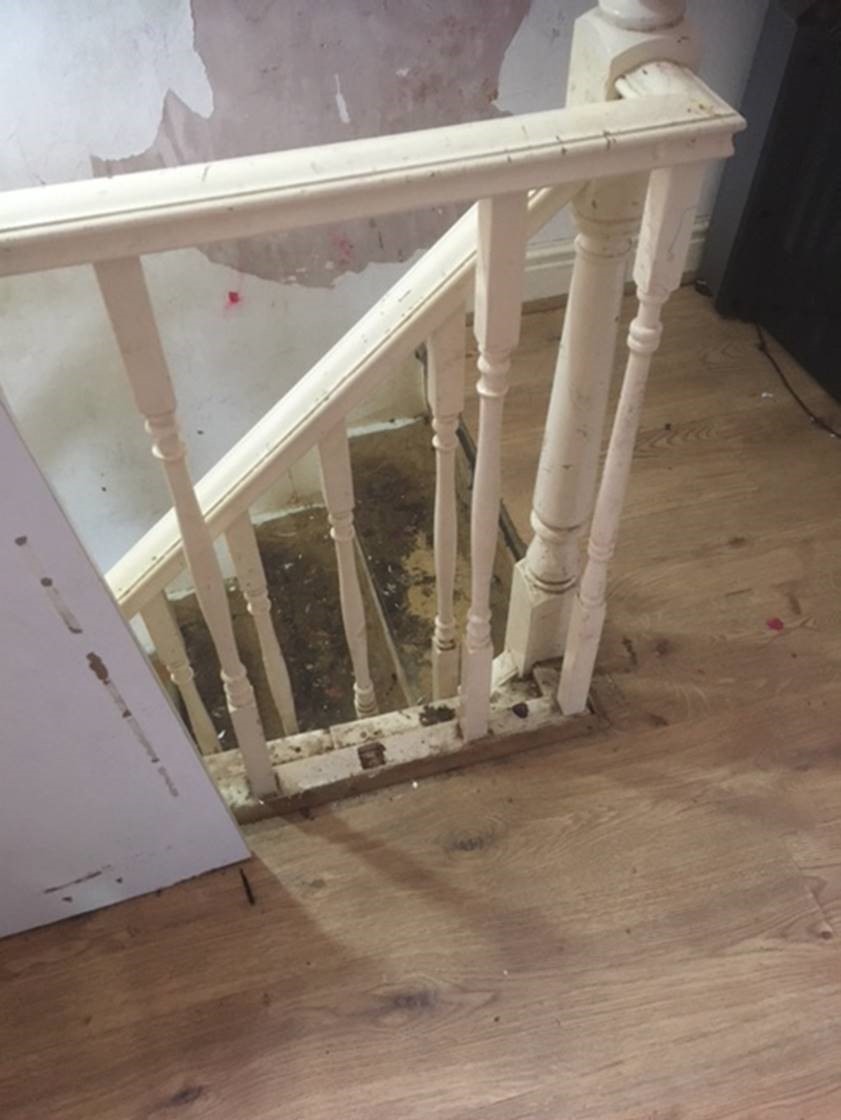