The private property in Burundi is being used by the country’s security forces to terrorise opponents of the government, BBC Africa Eye reports. In December 2016, disturbing footage showing red liquid flowing out of the walled facility in the Kinindo neighbourhood of capital Bujumbura was shared widely online.

The year before, protests erupted in the country in response to President Pierre Nkurunziza's decision to run for a third term in office – despite a row over whether this violated the constitution.

Hundreds of people were killed during the demonstrations and Nkurunziza won the election after the opposition boycotted the vote.

The BBC interviewed a man who lived in the building before it was allegedly turned into a secret prison and torture chamber. 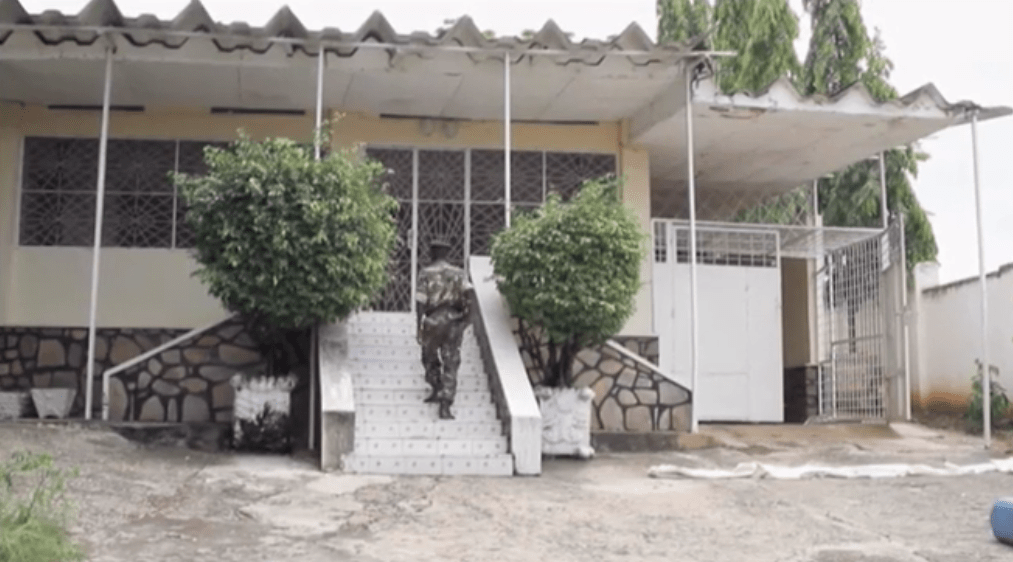 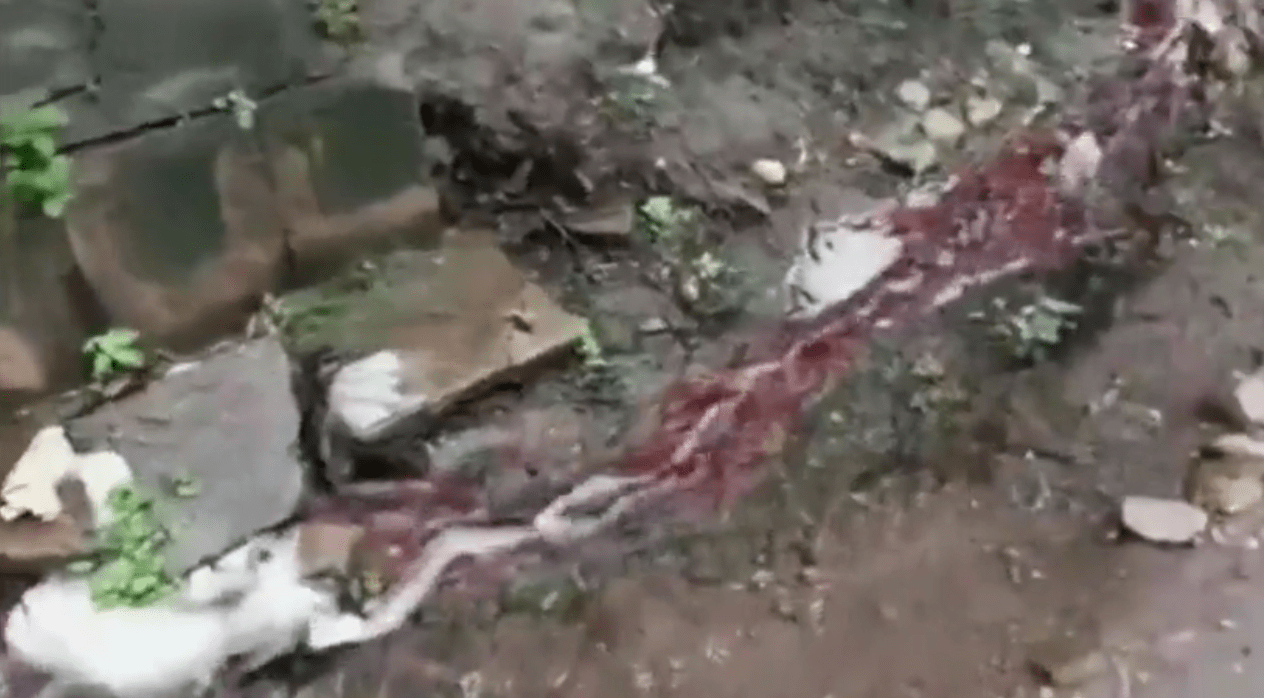 His family abandoned the house at the height of the 2015 protests before it was raided and “reclaimed” by the government.

Using his knowledge, family photos of the property and cutting edge reconstruction techniques the investigative team was able to examine the building.

Investigators spoke to a man, named only as Pierre, who claims to have been held captive there.

He spoke of prisoners being called into a room where they would be questioned by a security service chief.

Pierre said that if the police were not satisfied with the prisoners’ answers then they would torture them using electric cables to beat their hands and canes to strike their feet.

He said that in December 2016 he heard people trying to escape from the house while the guards shouted: “Get those dogs – don’t let them escape.”

Pierre said: “When they finally caught them, I could hear them (the prisoners) screaming in a way that suggested that they were being killed or being inflicted excruciatingly.

“They did not come back in the house after – I think they were killed.” 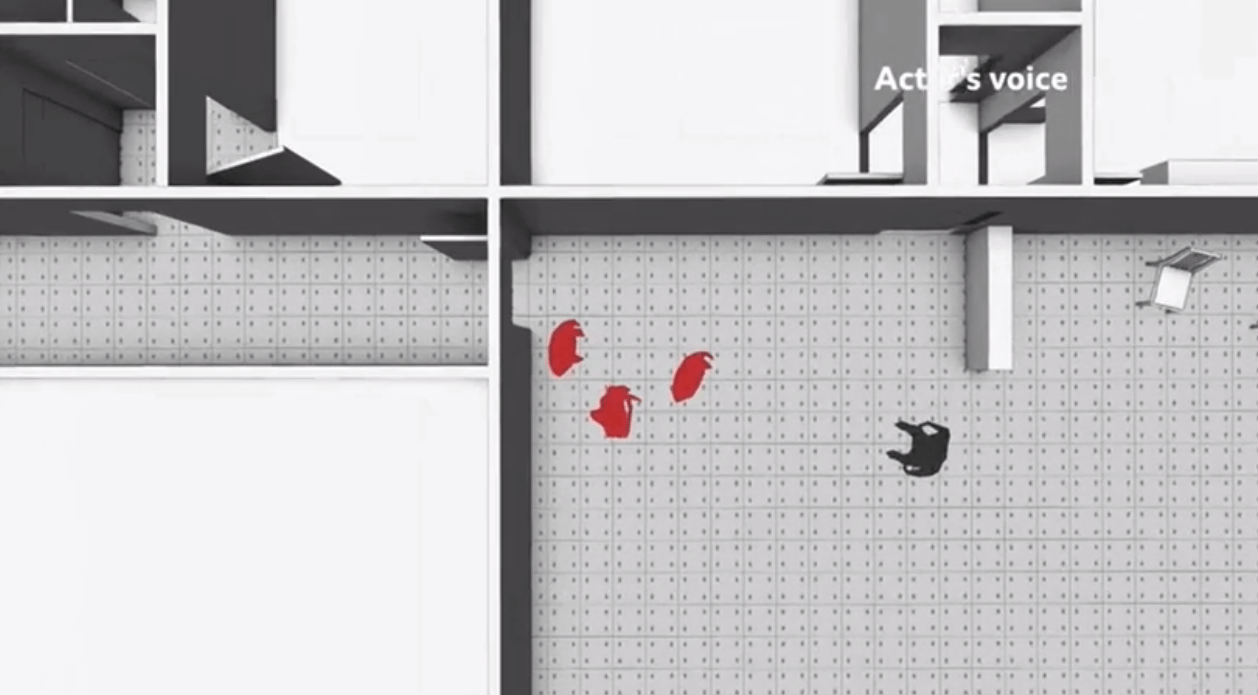 He said he heard the police chief shouting orders to his men such as “bring sacks and stuff in those dogs and load them in the car”.

The BBC spoke to a second man, known only as Nathan, who claims to have worked as a guard at the property around the time the viral video was shared online.

He alleges that three men were killed after being taken out of their room one night by the security chief who ordered his guards to “behead them”.

Nathan said one of the prisoners “who was a tough man” tried to escape.

He alleges that the man was caught and killed just inside the main gate of the walled property.

The man said guards carried the body back inside the house where the other two prisoners had been beheaded with knives. 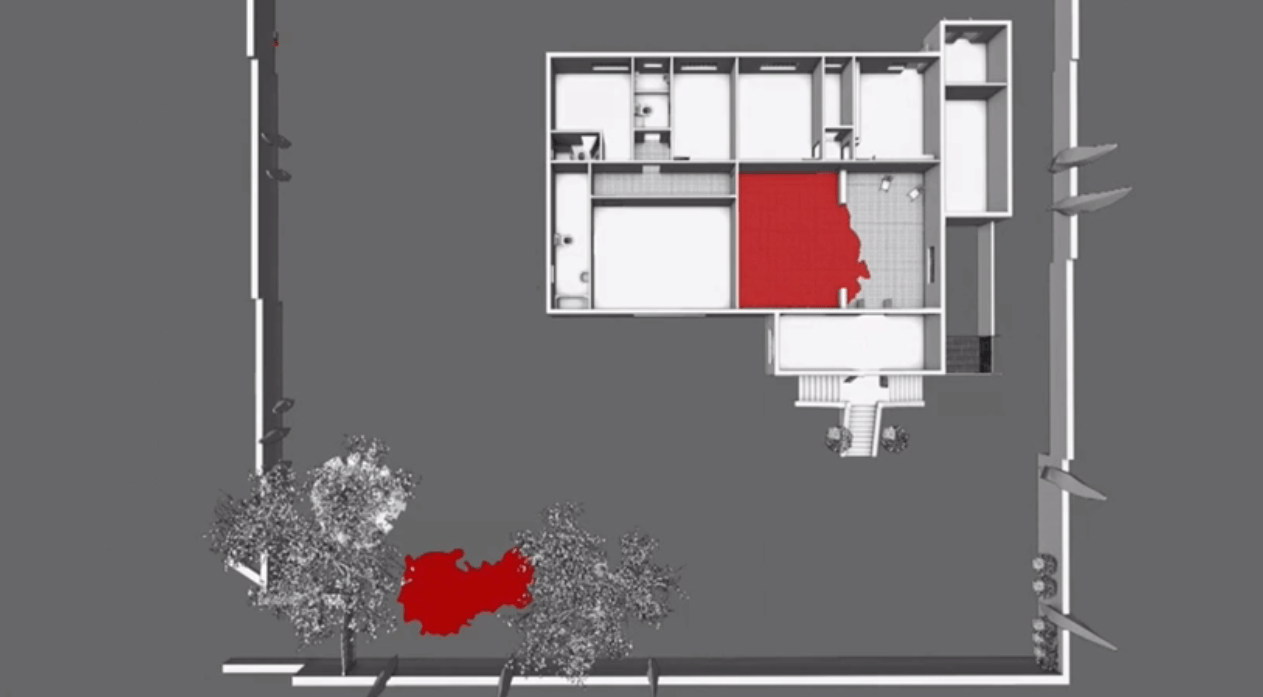 He said they used sacks to load the corpses into the back of a truck which was covered with a sheet.

Despite the bodies being taken away, the victims' blood still needed to be cleaned up after the alleged murders.

Nathan was able to confirm that Pierre was a former prisoner at the facility.

The BBC spoke to the man whose family lived in the house and who also built the sewage system for the property.

He identified the bathroom drain which is linked to the gutter where the river of red liquid was filmed flowing from shortly after alleged murders took place.

The BBC put these claims to authorities in Burundi but received no formal response.

When the 'blood river' video went viral, the government denied that the property, or any other in the country, was being used as a secret prison.

However, at least 21 other alleged torture facilities in Burundi have been identified by former prisoners and security agents and have been reported to the United Nations.

Many of those who are allegedly tortured in the buildings are either part of the opposition or took part in the 2015 anti-government protests.