INDOOR five-aside football and other sports will be banned from Thursday as the PM tightens exemptions for the "rule of six".

All indoor games with more than six players will be banned as the Government tries to stop the massive surge in coronavirus infections. 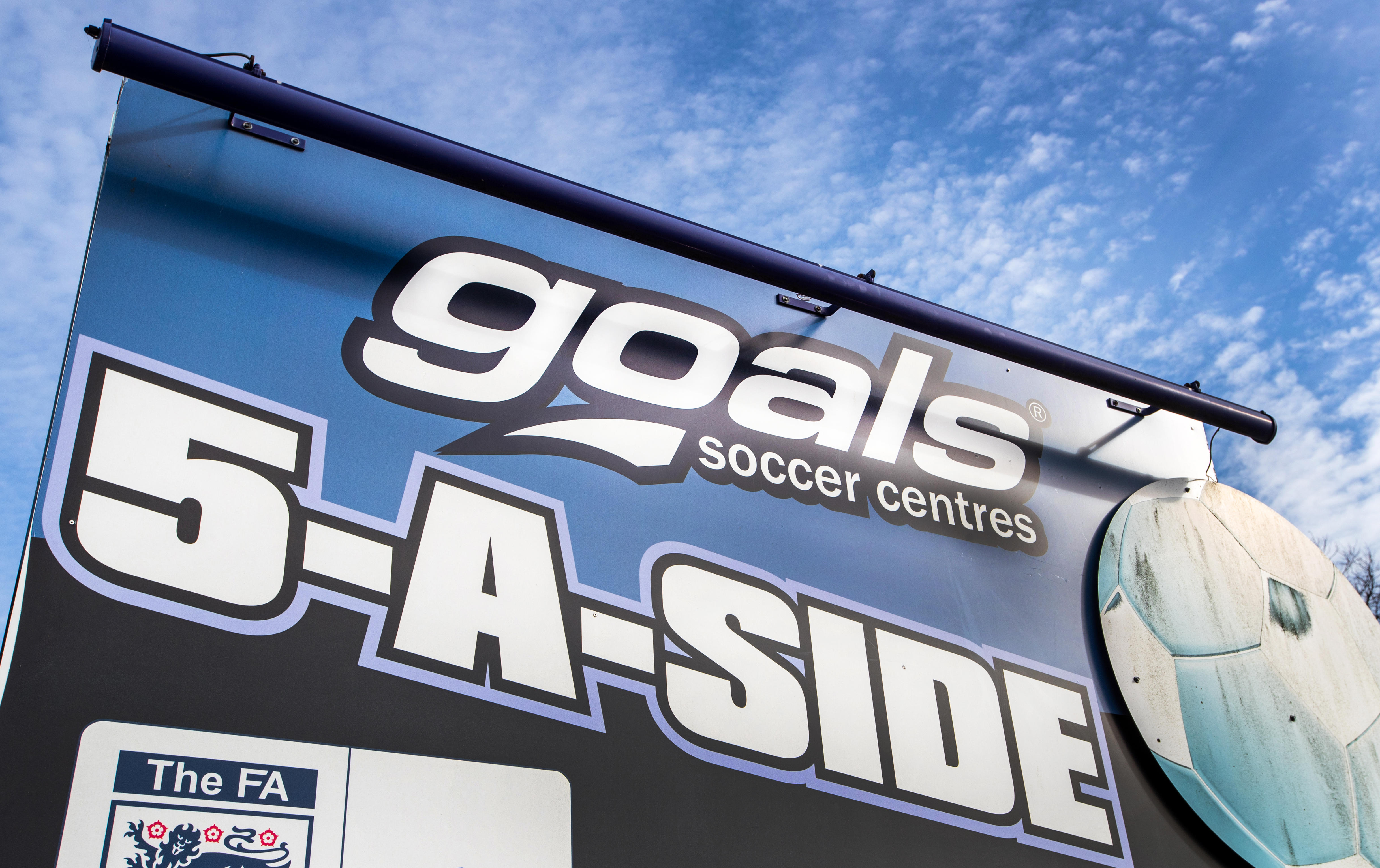 The PM said today: "We will also have to extend the rule of six to all adult team sports.

"We have to acknowledge that the spread of the virus is now effecting our ability to reopen business conferences, exhibitions and large sporting events.

"So we will not be able to do this from October 1, and I recognise the implication for our sporting clubs which are the life and soul of our communities."

Other exemptions – including the controversial loophole for grouse hunting and shooting parties – will also have their numbers halved to fifteen people.

People who break the rules and meet in groups larger than six face fines of £200.

This evening at 8pm Mr Johnson will address the nation with a live TV clip too.

He announced this afternoon new rules for England – but Scotland, Wales and Northern Ireland will take similar steps. The plans include:

There are mounting fears that social mixing between households inside could be banned after it was outlawed in Northern Ireland.

That seems increasingly likely after the Government's top scientists' dire warning that people could be ordered to stay away from family and friends — rules already in place in some parts of the country.

The Covid threat level was raised from three to four yesterday, meaning the virus is running amok across the country — signalling six months of further misery.

Chief medical adviser Chris Whitty warned everyone has a part to play in stopping the disease, insisting: “This is not someone else’s problem, this is all of our problems.”