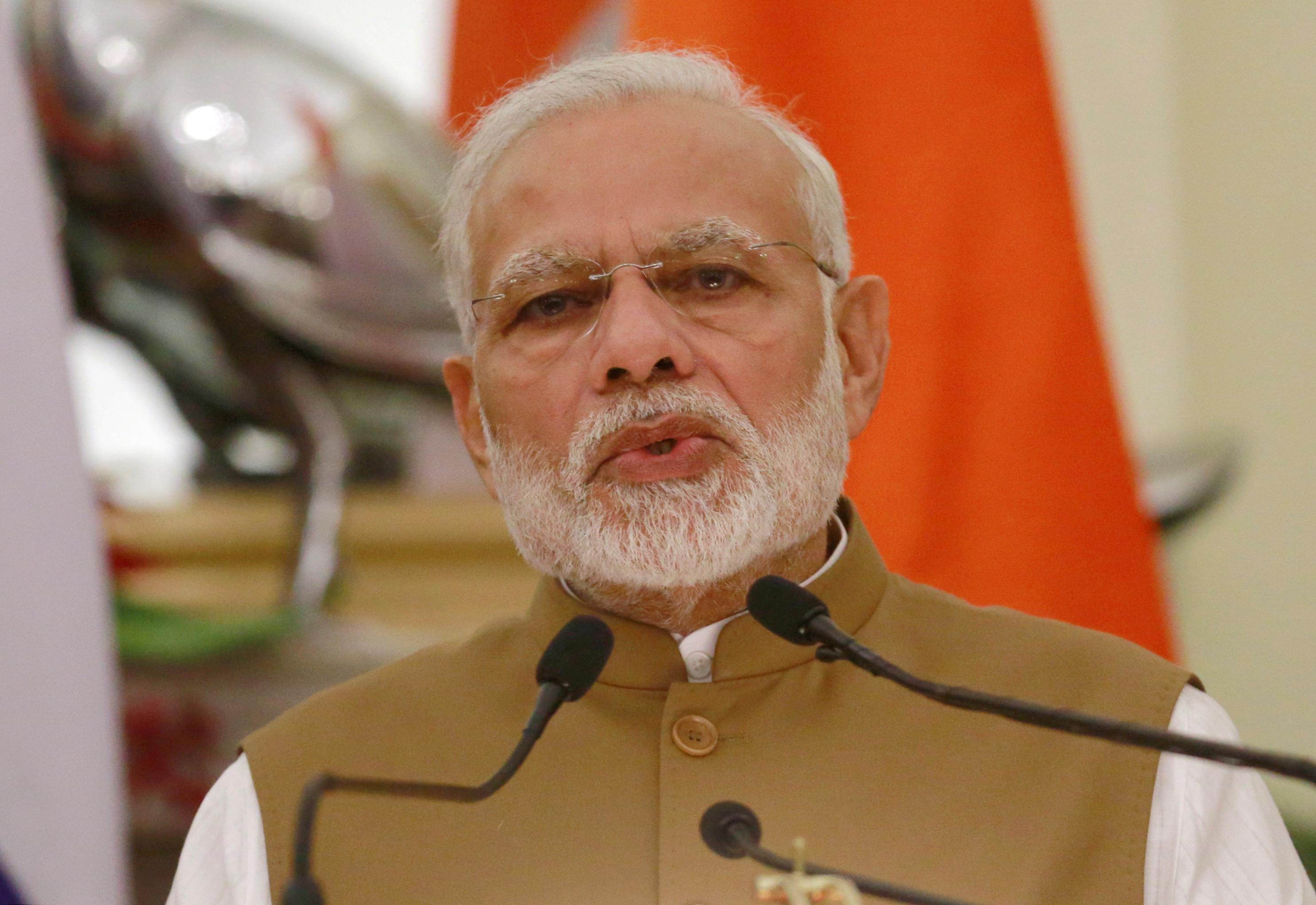 The main opposition Congress party could form governments in the central states of Chhattisgarh and Madhya Pradesh, and in the western state of Rajasthan, all big heartland states that powered Modi to a landslide win in the 2014 general election.

Analysts say a big loss for Modi’s Bharatiya Janata Party would signify rural dismay and help unite the opposition, despite his high personal popularity in the face of criticism that he did not deliver on promises of jobs for young people and better conditions for farmers.

“We’ve all voted for Congress this time and our candidate is winning here,” said Bishnu Prasad Jalodia, a wheat grower in Madhya Pradesh, where it appears as if Congress might have to woo smaller parties to keep out Modi’s party.

“BJP ignored us farmers, they ignored those of us at the bottom of the pyramid.”

The elections are also a test for Rahul Gandhi, president of the left-of-center Congress, who is trying to forge a broad alliance with regional groups and face Modi with his most serious challenge yet, in the election that must be held by May.

In Rajasthan, the Congress was leading in 114 of the 199 seats contested, against 81 for the BJP, in the initial round of voting, India Today TV said.

In Chhattisgarh, the Congress was ahead in 59 of the 90 seats at stake, with the BJP at 24. In Madhya Pradesh, the most important of the five states that held assembly elections over the past few weeks, Congress was ahead, with 112 of 230 seats. The Hindu nationalist BJP was at 103, the network said.

Three other TV channels also said Congress was leading in the three states, with regional parties leading in two smaller states that also voted, Telangana in the south and Mizoram in the northeast.

Poll analysts cautioned that with the counting in preliminary stages, it was still too early to predict the outcome of state races involving millions of voters.

Local issues usually dominate state polls, but politicians are seeing the elections as a pointer to the national vote just months away.

The rupee currency dropped as much as 1.5 percent to 72.465 per dollar, while bond yields rose 12 basis points to 7.71 percent after the resignation of Reserve Bank of India Governor Urjit Patel.

The broader NSE share index was down 1.3 percent, with investors cautious ahead of the election results.

“As the three erstwhile BJP states have a large agrarian population, the BJP’s drubbing could be interpreted to mean that farm unrest is real,” Nomura said in a research note before the results.

“A rout of the BJP on its homeground states should encourage cohesion among the opposition parties to strengthen the non-BJP coalition for the general elections.”

Gandhi, the fourth generation scion of the Nehru-Gandhi dynasty, has sought to build a coalition of regional groups, some headed by experienced firebrand, ambitious politicians.

Congress has already said it would not name Gandhi, who is seen as lacking experience, as a prime ministerial candidate.

“When one and one become eleven, even the mighty can be dethroned,” opposition leader Akhilesh Yadav said of the prospect of growing opposition unity.