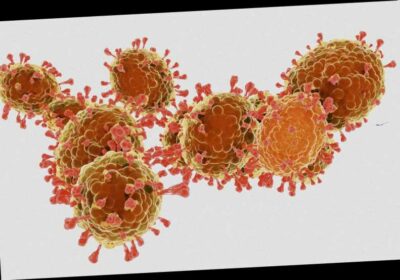 A new "double mutant" of Covid-19 has been detected in samples in India, health officials have claimed.

Experts in the western state of Maharashtra are now working to understand whether or not it could be more infectious and resistant to vaccines. 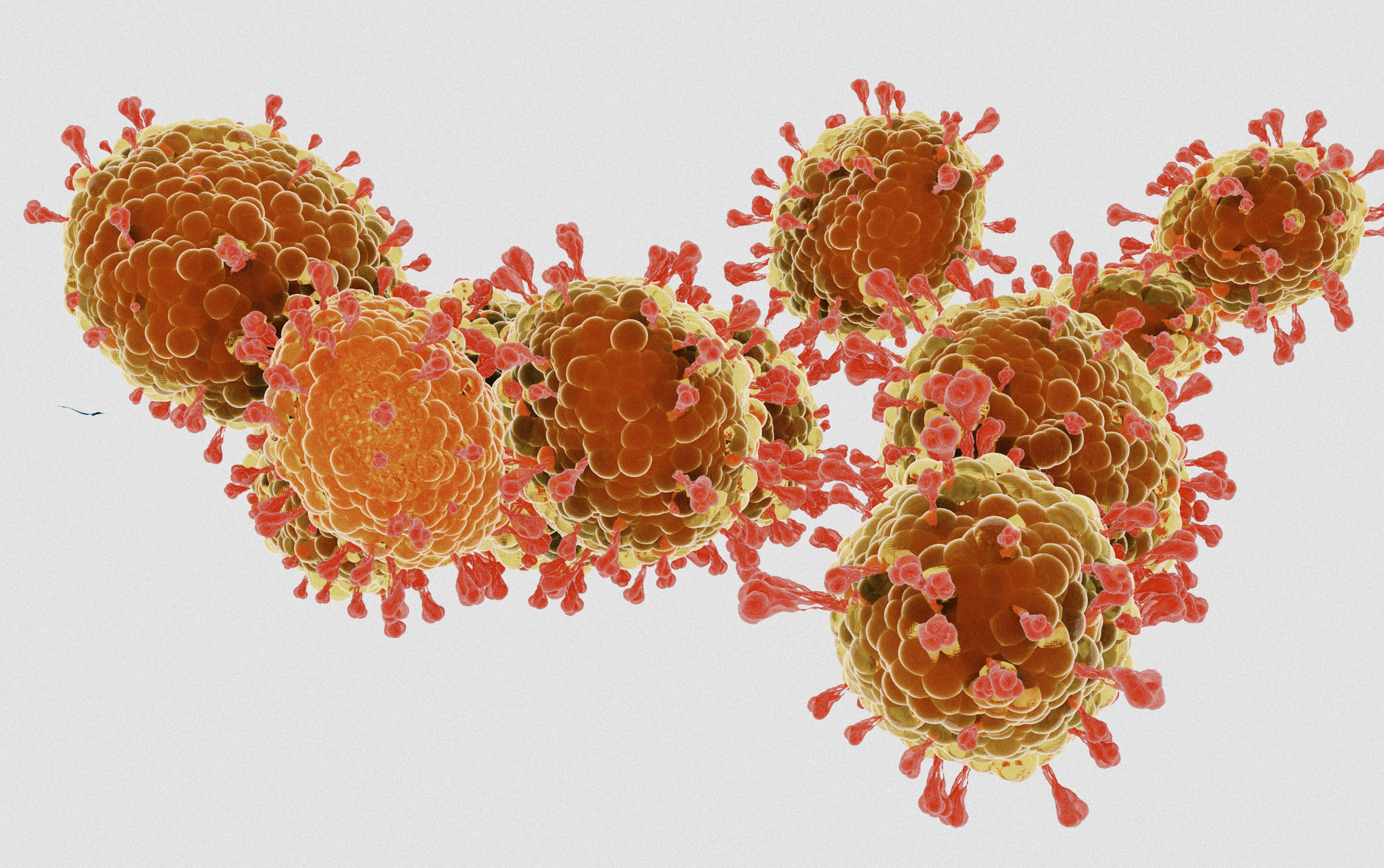 It is believed that the variant has two mutations – which is not unusual for coronaviruses.

Viruses mutate all the time – but it is not yet clear if this one will make a difference on how the virus spreads.

Officials have said the mutation is not linked to a spike in cases in India.

The double variant was found after 10,787 samples from 18 Indian states revealed that there were 771 cases of known variants.

This broke down to 736 cases of the UK variant, or the Kent variant and 34 of the South African and Brazilian variants.

Virologist Shahid Jameel said that double mutation in the spike protein could increase risks and allow the virus to escape the immune system.

The spike protein is the part of the virus that is used to penetrate human cells – thus infecting them.

However another expert said that there is no evidence that what has been discovered in India is a double mutation.

Dr Simon Clarke, a molecular biologist at Reading University said the discovery shouldn't be turned into something it isn't.

Speaking to MailOnline he said: "It is most likely the same thing we've seen in other variants, like the one in Brazil and South Africa — which all have multiple mutations on their spike protein. I've not yet seen any evidence to suggest it is a recombinant."

The new variant was spotted through genomic sequencing – the same technology that has helped UK officials roll out surge testing where variants of concern have been detected in the UK.

In a statement the Indian health ministry said that sequencing revealed an "increase in the fraction of samples with the E484Q and L452R mutations".

Health officials have not yet given a definition as to how L452R is transmitted and what it actually does and there is a high possibility that it is no more transmissible than other variants already in circulation.

The Ministry of Health and Family Welfare in India said: "Though VOCs (variants of concern) and a new double mutant variant have been found in India, these have not been detected in numbers sufficient to either establish or direct relationship or explain the rapid increase in cases in some States.

"Genomic sequencing and epidemiological studies are continuing to further analyze the situation."