Reserve Bank of India Governor steps down citing ‘personal reasons’ after fight over autonomy of the central bank. 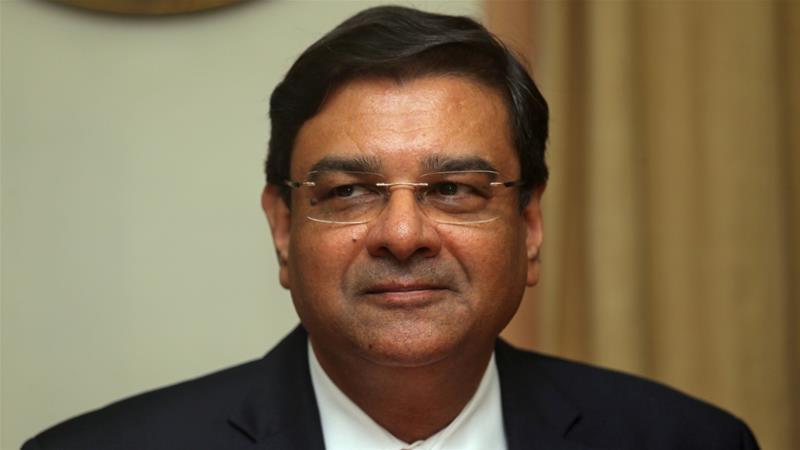 “On account of personal reasons, I have decided to step down from my current position effective immediately,” the statement read.

“It has been my privilege and honour to serve in the Reserve Bank of India in various capacities over the years,” it continued.

“I take this opportunity to express gratitude to my colleagues and Directors of the RBI Central Board, and wish them all the best for the future.”

The government and the RBI have been fighting for weeks over how much autonomy the RBI should have as the administration of Prime Minister Narendra Modi seeks to reduce curbs on lending and to gain access to the RBI’s surplus reserves.

The government is believed to be unhappy with the RBI over a number of issues including interest rates, how to deploy reserves and how to respond to India’s sliding rupee.

The rupee has been one of Asia’s worst-performing currencies this year, while economic growth in the last quarter slowed to under eight percent.

In October, RBI Deputy Governor Viral Acharya had said that undermining central bank independence could be “potentially catastrophic”, citing meddling by the Argentine government in the affairs of its central bank in 2010 – prompting big drops in that nation’s financial markets – as a sign of how bad things can get.

The remarks were widely seen as a sign that the RBI was pushing back hard against government pressure to relax its policies and reduce its powers before a general election due by May.

While historically there have been differences between the RBI and the nation’s governments, the extent of the rift and its public nature are unprecedented.

The RBI is not statutorily independent, as the governor is appointed by the government, but it has enjoyed broad autonomy in regulating the banking sector. It is mandated to control inflation within a two to six percent range while keeping in mind India’s economic growth objective.