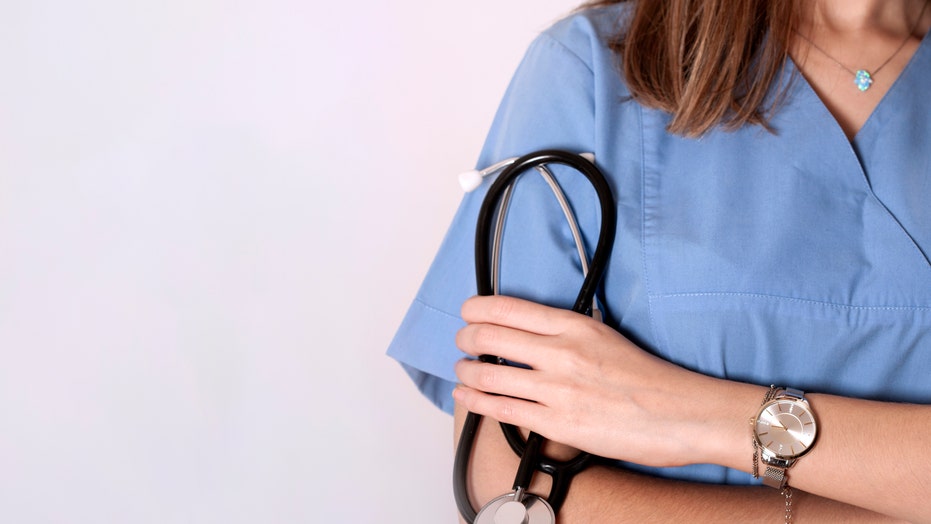 An impostor nurse who lied about her education and work experience to land a series of high-paying health care jobs has been sentenced to 65 months in prison, the Justice Department said Wednesday.

Emery's actions took place from 2011 to 2018, the Justice Department said.

The defendant, who resided in four separate states and used several aliases, including “Sonja Lee Robinson,” during the scheme, told employers she held multiple master's degrees and a doctorate from Emory and New York universities, the Justice Dept. said.

Officials said she never attended the schools or received such degrees.

Emery also falsely claimed to be a registered nurse licensed in New York, Georgia, Connecticut, and California, where she provided employers with licensure numbers that belonged to other people, the Justice Dept. said.

She then used her fabrications to land a senior VP job for an Ann Arbor, Mich., health care consulting firm earning an annual salary of roughly $285,000, according to the Justice Dept. She later worked as a consultant for two health care-related companies in Massachusetts and Wisconsin where she was paid between $226,000 and $267,000.

From 2015 until 2018, Emery worked as a senior executive for a county government health services agency in California that paid her a total of roughly $960,000.

"She sought to avoid being detected by providing employers with different names and false Social Security numbers, by falsely instructing employers that she was 'exempt' from taxes, and by supplying an employer with an identification number that did not belong to her," according to the Justice Dept.

Emery was arrested in 2018 before pleading guilty to mail fraud and tax evasion earlier this year.

In addition to jail time, U.S. District Judge Linda V. Parker ordered her to serve three years of supervised release, and pay approximately $2.2 million in restitution to her former employers, as well as, $697,000 in restitution to the U.S. 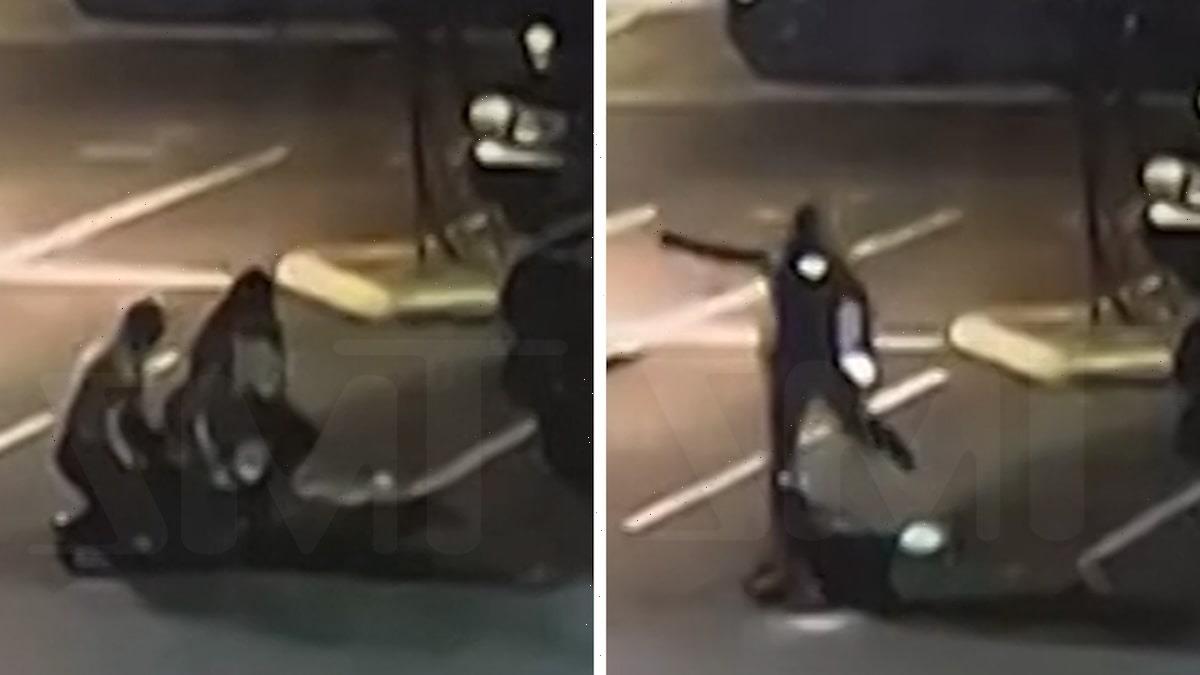