A woman says she was in regular contact with the man who has been charged with the murder of British backpacker Grace Millane in New Zealand, and they'd planned to meet for a date.

The woman, who does not want to be identified, said she and the 26-year-old man, whose name has been suppressed by a court, met six months ago via a dating app and had been messaging each other. 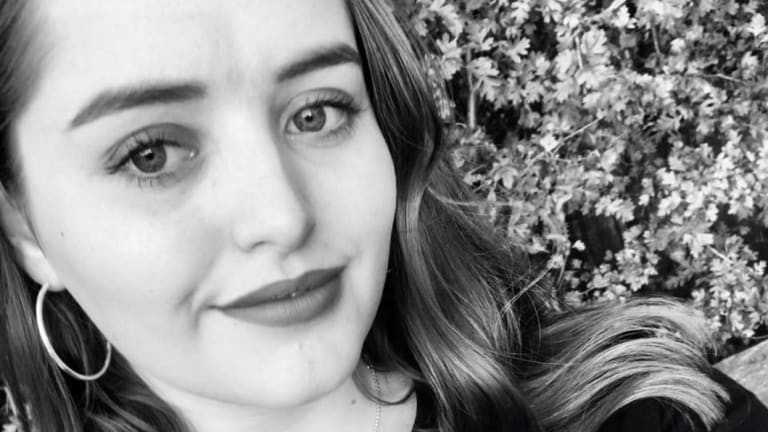 Grace Millane was last seen on December 1. Her body was found in bushland outside Auckland a week later.Credit:stuff.co.nz

They talked about meeting face-to-face for the first time in West Auckland on Saturday, December 1, but the woman was busy so postponed.

That same night, police allege Millane met the man at SkyCity in central Auckland, the eve of her 22nd birthday. Millane was last seen alive entering the CityLife Hotel on Queen Street at 9.41pm. Her body was found in a bush near a road in the Waitakere Ranges a week later.

The 30-year-old woman said she and the man arranged to meet up again on Tuesday this week, but they had not decided on the location. 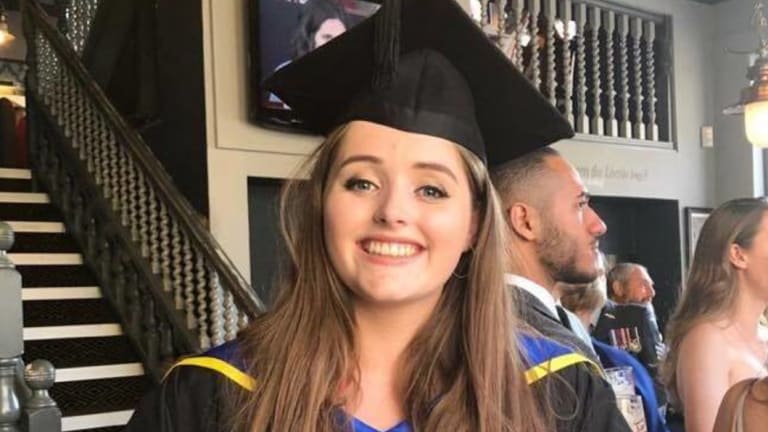 A man has appeared in a New Zealand court charged with the murder of British tourist Grace Millane.Credit:Facebook

His alleged comment was still visible on her Facebook page – since turned into a memorial site – until Monday afternoon, when it was removed.

On Monday, Prime Minister Jacinda Ardern became emotional as she apologised to Millane’s family on behalf of New Zealanders for what had happened.

"Your daughter should have been safe here and she wasn't and I'm sorry for that," she told media.

"The overwhelming sense I get is that this is something we feel immense heartbreak for the family and the sense of collective shame. We pride ourselves on being a place where people are welcome, where they are safe and this hasn't happened. I feel a sense that New Zealanders are carrying this quite personally."

The man appeared at Auckland District Court on Monday charged with Millane's murder.

He was granted interim name suppression and was remanded in custody until his next court appearance in January.

The man's grandfather on Monday told Stuff he was struggling to comes to terms with what his grandson had been accused of.

The accused was a "nice kid" but in recent years he "sort of fell out with everybody" and became estranged from his family, his grandfather said.

A female relative of the accused said the man had spent time living in Australia, where his mother lived.

He returned home in about 2016 and visited relatives in the Wellington region, before moving to Auckland.

The woman believed the man had recently returned to Sydney. She was unaware he was back in the country.

The accused's father said he had not spoken to his son in two years. Asked why, he replied: "A difference in opinion on life."

Police on Monday continued to appeal for sightings of a red 2016 Toyota Corolla hatchback that was rented for 24 hours before it was returned by the accused on December 3.

It was then rented out to another party, who drove the car to Taupō where it was identified and seized by police on Saturday.