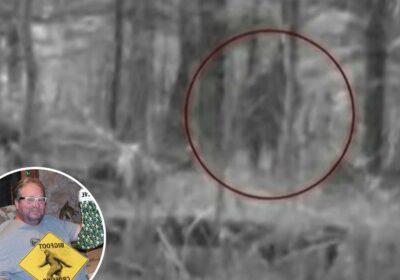 A KEEN hunter once claimed he encountered "Bigfoot" and unveiled shock photo "proof" to the world after setting up cameras outside his house.

Craig Sulk, 59, who tragically died from a rare form of cancer in April, led a simple life on his 80 acres of land in Menominee, Michigan with his beloved wife, Barb. 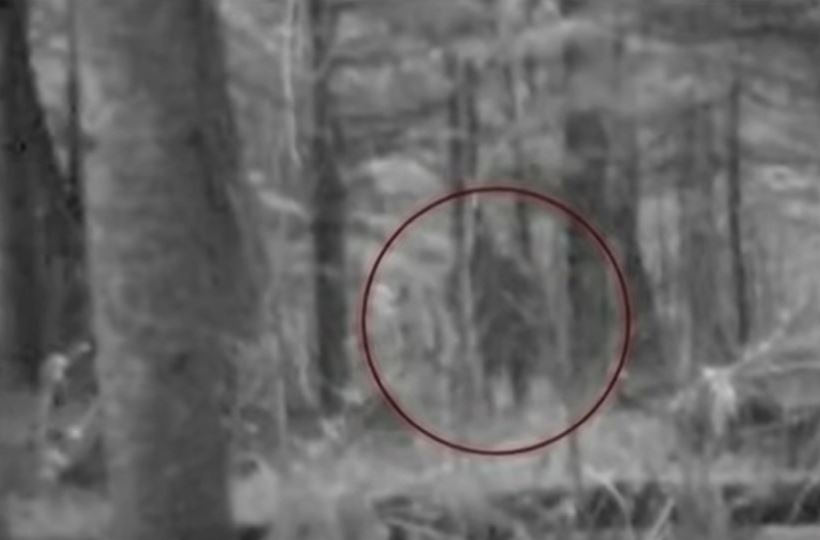 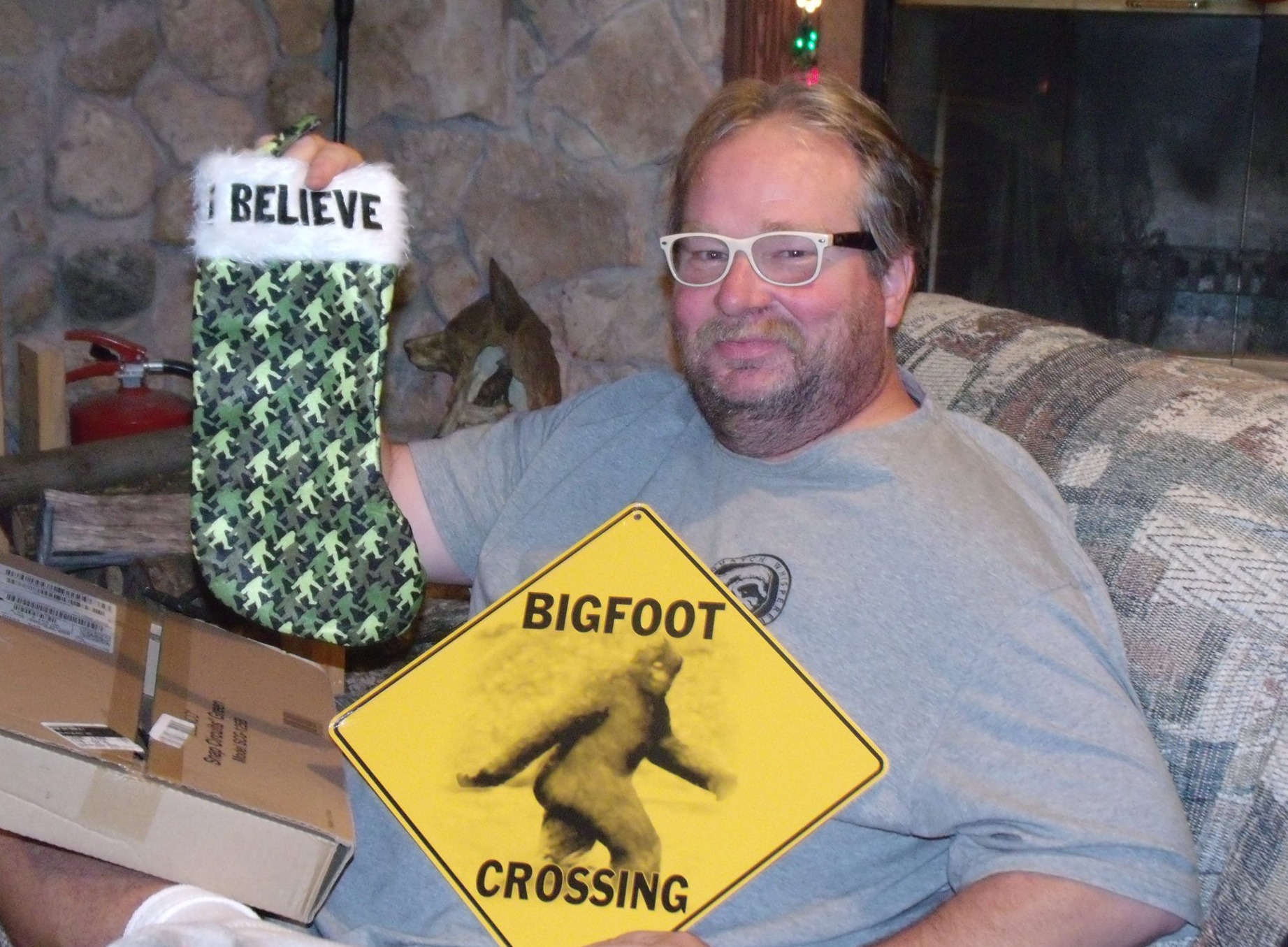 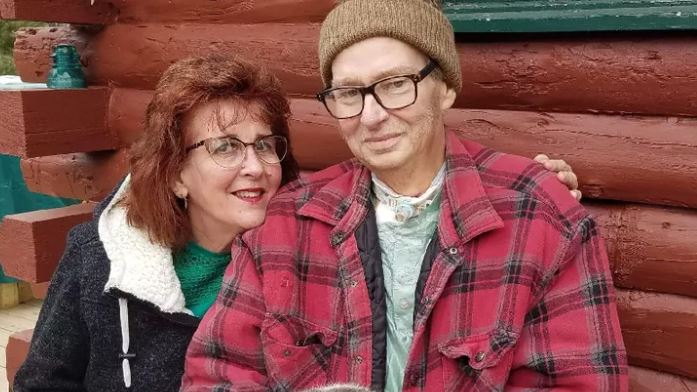 The couple lived in a one-room cabin and worked part-time jobs at a Subway restaurant and a gas station – and they really loved hunting.

To increase the odds of their hunting success, Craig set up a number of trail cameras on his land.

And in 2012, one of his cameras snapped a mysterious figure which didn’t appear to be an animal or a human.

Luckily, Craig was a big fan of the show "Finding Bigfoot" on Animal Planet and he knew exactly what he had to do after spotting what he believed to be the ape-like creature in the flesh.

He reached out to the TV channel and showed the producers the curious images of "Bigfoot" captured on his cameras.

“The very next morning, they called and said they were coming," Barb told Spectrum News 1.

Craig had captured three shots of "Bigfoot" – the first was blank, the second showed the creepy figure, and the third was blank.

Barb said Animal Planet were massively impressed by the fact Craig had managed to get three snaps of the mysterious creature.

The couple's relatively calm life in rural Michigan changed forever overnight after the TV show featured the thrilled pair in an episode of "Finding Bigfoot".

Craig was suddenly a star on local TV and radio and he was flooded with phone calls and visits from Americans who wanted to share their own bizarre paranormal experiences.

"We were getting phone calls from people who had seen a Bigfoot but never told anybody because people would think they’re crazy," Barb said.

"He didn’t put it out there until after Animal Planet came out, because he didn’t want people to think he was crazy."

Craig and Barb soon opened their land to the world and let anyone come out and examine the spot where "Bigfoot" was seen, take a look at the pics, and judge for themselves.

It was called The Hyden Adventure and it was a huge success.

'VERY PROUD OF HIM'

Barb said: "We’ve had people come to The Hyden Adventure, they had never told their story, and their voices were just quivering, and they were just shaking because they had seen one.

"And it could have been years ago that they saw this – but they never could talk to anybody about it."

She added: "I had a lady come up to me one time, and she was just shaking, and said that she had to come out and talk to us because she said she can’t get it out of her head that she saw a Bigfoot looking in their camper window."

“It was just so exciting," Barb said. "It just feel it’s a dirty, rotten shame that Craig’s dream had to end like this.

"It was an incurable, rare, aggressive cancer and, wouldn’t you know, my Craig had to get it."

The couple's business didn't bring in a lot of money – but they felt immensely rewarded by meeting people and hearing their stories.

Barb said: "I’m just so proud of what he’s made of this whole Bigfoot issue.

A "Bigfoot" is an ape-like creature which supposedly lives in the forests of North America.

Thousands of people claim to have seen the large, muscular creature, thought to be up to 9ft, and covered in black, dark brown, or dark reddish hair.

A pungent smell is sometimes associated with reports of the animal – commonly described as similar to rotten eggs or a skunk.

The majority of scientists have historically discounted the existence of "Bigfoot" and consider it to be folklore, misidentification, or a hoax, rather than a living animal. 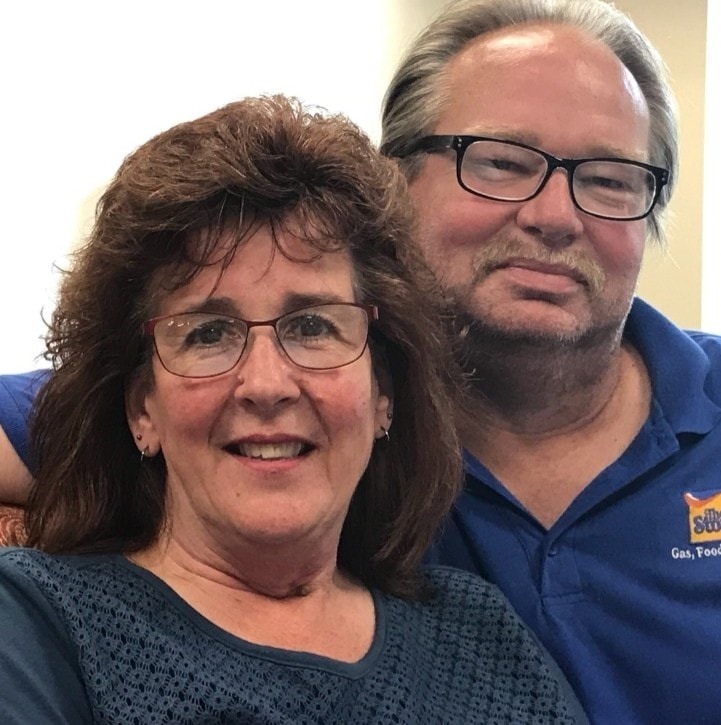