Home » World News » Humans may be getting worse at thinking due to social media: scientist

Humans may be getting worse at thinking due to social media: scientist 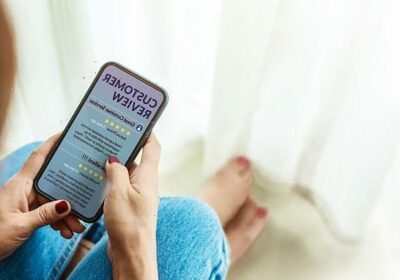 Humans may be getting worse at ‘thinking things through’ due to bite-sized social media posts and videos ‘shortening our attention span’, warns scientist

Humans may be may be getting worse at thinking because of the internet and social media, a scientist has warned.

With so much information ‘coming at us all the time’, we can increasingly cope only with bite-sized chunks of knowledge such as short tweets or two-minute videos, said Professor Jim Al-Khalili.

The academic and science presenter, who hosts The Life Scientific on BBC Radio 4, told the Edinburgh Science Festival that despite our ‘vastly increased scientific knowledge… the human brain hasn’t got bigger or more efficient or better than it was thousands of years ago’. 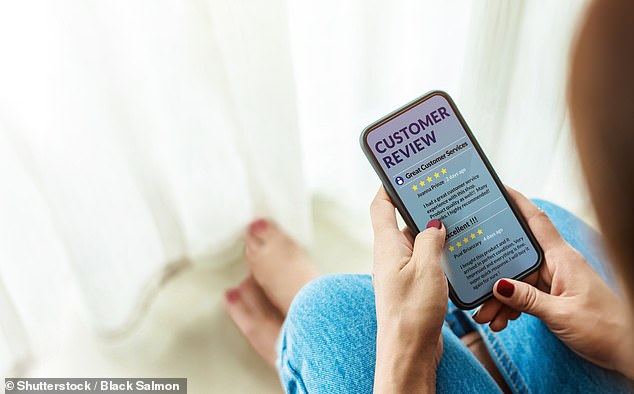 The leading scientist said: ‘One could argue we are getting dumber’ thanks to new technology

He said: ‘Because we are making use of technology these days, one could argue we are getting dumber.

‘Our attention span is shorter, we are not prepared to spend the time to think things through carefully or discuss and debate ideas.’

He said there had been a drift towards over-simplifying issues down to a meme – a photo with a funny label – or a tweet.

He added: ‘Many are reluctant to admit sometimes things are more complicated.’

Speaking to the Daily Mail, he said: ‘When I say people may be getting dumber, I don’t mean less clever but rather perhaps less willing to focus or think things through.’

With technology delivering so much information via social media and YouTube videos, for example, the ‘brain cannot cope’.

‘So we get our information chopped up into little bite-sized morsels, work out what we believe or don’t believe in a flash, then move on to something else because we don’t have the time to focus,’ he said.

‘There is an argument this has led people to become increasingly polarised, leading to phenomena like the so-called culture wars.’

He told the science festival ‘we need to recapture the shades of grey and nuance’.