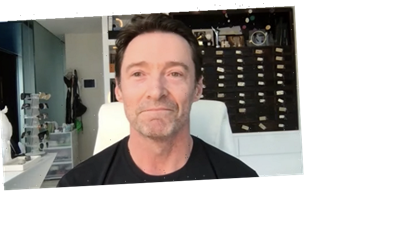 London: He has graced screen and stage, but in the end it was a virtual appearance that earned Hugh Jackman long-sought cred with his teenage daughter Ava.

The Australian actor told an online rally hosted by Global Citizen that appearing alongside American singer Billie Eilish was, according to 15-year-old Ava, “the coolest thing I’ve ever done”. 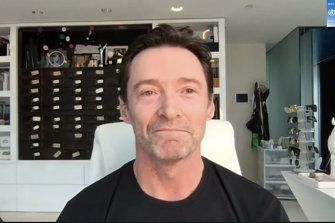 Jackman and Eilish joined forces to call on leaders around the world to launch a global campaign “to end COVID-19 and kickstart a global recovery”.

“Thank you for putting me on a panel with Billie Eilish – I’m a massive fan Billie,” Jackman told organisers.

“As of dinner last night, according to my 15-year-old, this is the coolest thing I’ve ever done.”

Jackman called on citizens around the world to come together to pressure world leaders.

“COVID has wreaked immense damage – social, economic, environmental – and the progress towards the global goals have been stalled,” he said.

“We need to curb the hunger crisis, we need to protect the planet, we need to get kids back in school. There’s so much we need to do.

“It doesn’t take a lot of time, it doesn’t take money, just join us, call on governments, take action, write letters, volunteer, whatever you can do, wherever you are, is meaningful,” he said.

Eilish endorsed Jackman’s call, recounting how the pandemic had cut short her world tour one year ago. 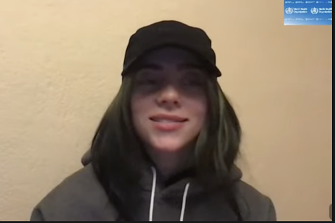 “Now a year later the pandemic is still raging across the globe and I’m still at home like most of you, but we’ve seen how we can create change when we come together and use our voices,” the songwriter said.

“So we’ve gotta take action to get everybody accesses to COVID vaccines as quickly as possible.”

She said that at the same time, global leaders needed to curb CO2 emissions and protect biodiversity.

“The sooner we take action together the sooner we’ll be able to get back to life and seeing live music,” she said.

Former US Secretary of State John Kerry also appeared at the conference and said that President Joe Biden had made significant commitments to all the issues highlighted by the Global Citizen campaign, which was hosted by the World Health Organisation’s Director-General Dr Tedros Adhanom Ghebreyesus early on Wednesday morning AEDT.

Kerry, now Biden’s special envoy for climate, said he was convinced that this year’s climate summit in Glasgow, Scotland, was the world’s “last best chance to get on the right track and to get the job done”.

The Biden administration last week formally re-entered the United States in the Paris Agreement, from which Donald Trump’s administration had withdrawn.