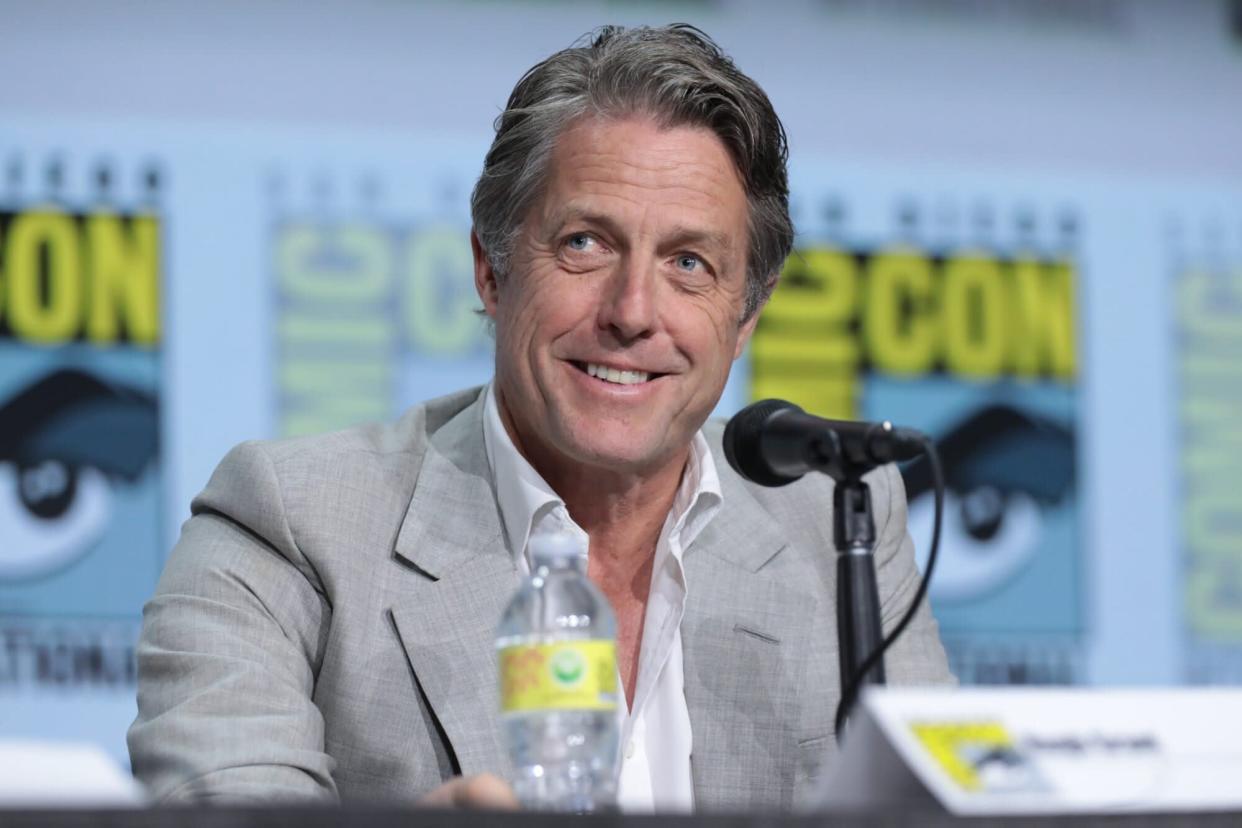 Hugh Grant cracked jokes about his experience as a Dungeon Master at San Diego Comic-Con.

On Thursday, Grant, 61, and the rest of the Dungeons & Dragons: Honor Among Thieves cast attended Comic-Con as the first trailer for the upcoming film was released — and Grant couldn’t help but joke about a different kind of dungeon along the way.

“Well, I was a Dungeon Master,” he said in the group’s interview with Entertainment Weekly, in reference to the player who leads Dungeons & Dragons campaigns. “But it was more S&M and less D&D. It’s the English version.”

“I wasn’t expecting that,” Rodriguez, 44, said in response to Grant’s joke. 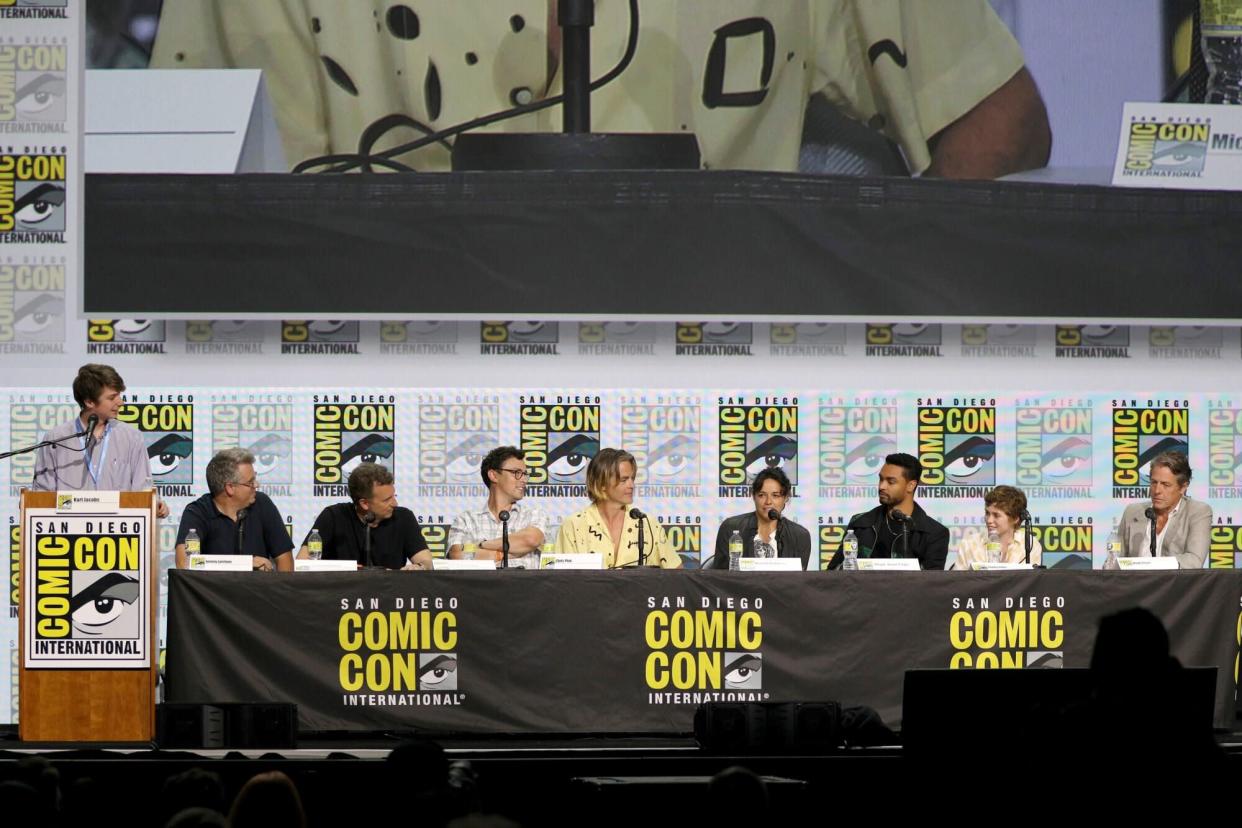 Grant continued his bit later in the day at Comic-Con when a panel moderator asked about his prior interest in the tabletop role-playing game and Rodriguez joked that “you mixed it up with S&M,” according to EW.

“She’s not wrong,” Grant said at the panel. “I’ve been an enthusiastic Dungeon Master for some years now. That’s a British pastime, [a] national sport almost. I believe that’s why [Francis Daley, 37, and Goldstein, 53] thought of me for this, my reputation.”

Grant compared the upcoming Dungeons & Dragons movie, a reboot of the onscreen franchise, to 1975’s Monty Python and the Holy Grail according to The Hollywood Reporter. The British actor had never attended Comic-Con before, the panel noted, prompting Grant to joke that the production of 1995’s Sense and Sensibility, which he starred in, was barred from attending the annual convention.

“I hate all scripts. I am notoriously negative,” Grant said when asked why he joined the production of the new Dungeons &Dragons movie, per THR. “And to my astonishment, I was sent a thing that really made me laugh.”

Grant joined the cast of Dungeons & Dragons: Honor Among Thieves in March 2021, when he signed on to play a villain named Forge Fletcher.

In the upcoming film, which also stars Justice Smith, Chloe Coleman and Daisy Head, “A charming thief and a band of unlikely adventurers undertake an epic heist to retrieve a lost relic, but things go dangerously awry when they run afoul of the wrong people,” according to a plot summary from Paramount Pictures.

Based on the Hasbro tabletop fantasy role-playing game that first launched in 1974, Honor Among Thieves “brings the rich world and playful spirit of the legendary roleplaying game to the big screen in a hilarious and action-packed adventure.”