RENTERS will finally be given rights against shameless landlords chucking them out for no reason.

The long-awaited protections against "no fault" evictions are expected to appear in tomorrow's Queen's Speech.

Currently landlords can send their tenants packing with eight weeks notice without any explanation.

Boris Johnson vowed in 2019 to abolish the section 21 orders that leave vulnerable renters in the lurch.

The Conservative manifesto pledged "private landlords will no longer be able to evict tenants from their homes at short notice and without a good reason".

If included in tomorrow's Queen's Speech then no-fault evictions would likely be scrapped in the coming year. 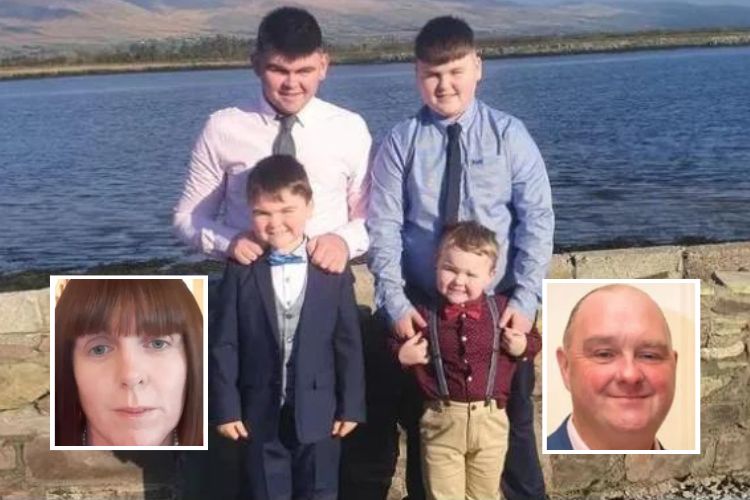 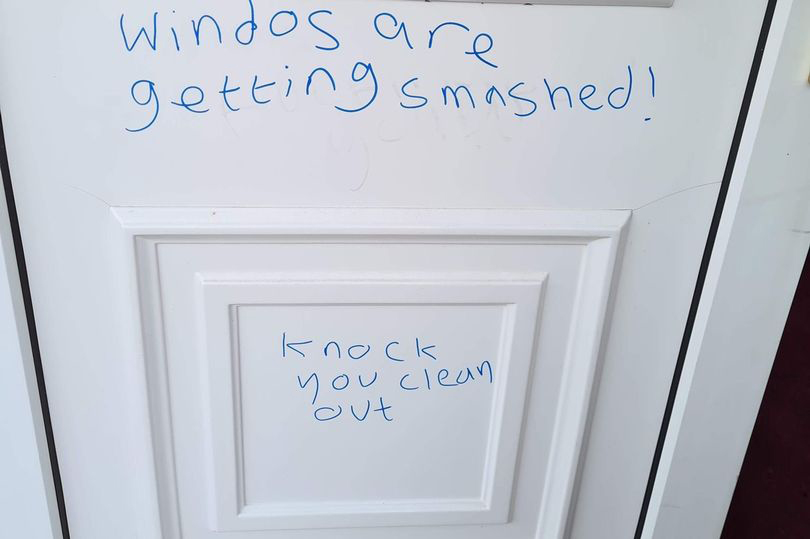 Evictions were banned during lockdown but were resumed again as Britain tore up pandemic rules.

Campaigners have been piling pressure on ministers to protect renters from unscrupulous landlords.

In a letter to the PM, the Renters' Reform Coalition said: "With the rising cost of living, additional pressure is being placed on renters of all ages and backgrounds.

"The end of Coronavirus Act protections means that, until section 21 is repealed, renting families live in fear that requests for repairs could be met with an eviction that uproots their lives and adds further financial strain."

Tomorrow Her Majesty is set to deliver the annual Queen's Speech, which sets out the government's legislative agenda for the new Parliament.

The Queen, 95, is due to make a last-minute decision on whether she will attend the State Opening of Parliament, with Prince Charles set to step in if she is unable to.

Her Majesty has missed only two state openings — in 1959 and 1963 when she was pregnant with the future princes Andrew and Edward.

Although the monarch reads the speech in the House of Lords, it is actually written by Downing Street and includes a raft of bills.

Some of the contents is always trailed in advance – here's what else we can expect to be included so far:

New measures in the Brexit Freedoms Bill will let the government axe remaining Brussels regs without a full vote in Parliament.

Jacob Rees-Mogg has asked Sun readers to write to him with annoying EU laws they would like to see binned.

A package of measures to wrestle powers from EU judges will be introduced.

Dominic Raab told The Sun on Sunday the legislation would make it easier to deport more foreign criminals.

He vowed to also kick back against creeping privacy laws threatening to freedom of speech.

Nadine Dorries' controversial plan to privatise Channel 4 is expected to be included in legislation.

Residents will be given a say over any new regeneration in their communities to strip powers away from greedy developers.

There will also be requirement for owners of empty properties to rent them out.