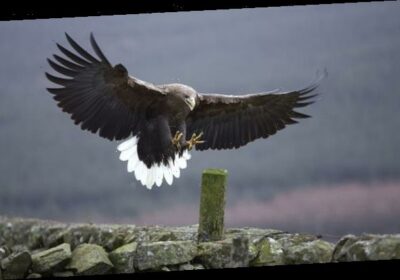 White-tailed eagles are set to be reintroduced to England after going extinct a century ago in a bid to reduce pests inculding geese and rabbits.

A project by a farm and wildlife charity in Norfolk would see between six and 12 of the birds released each year – in an effort to ‘maintain balanced ecosystems.’

Wild Ken Hill farm and the Roy Dennis Wildlife Foundation say the first eagles could be released later this year, but added only less than half are expected to survive past breeding age. 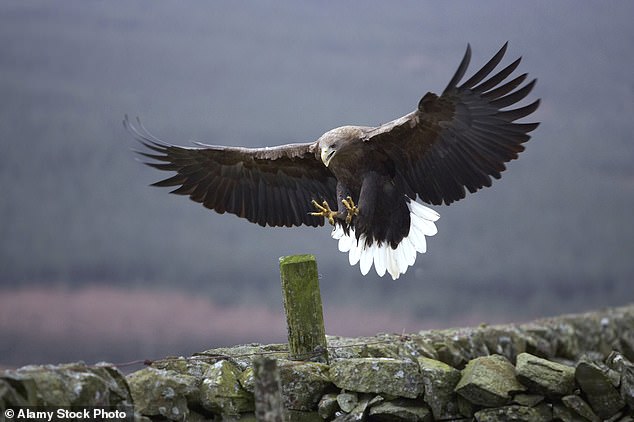 The project follows similar attempts in the Netherlands and Lithuania which helped control species further down the food chain.

White-tailed or ‘sea’ eagles earned the nickname ‘flying barn doors’ due to their eight-foot wingspans. One of the largest birds of prey, they were became extinct in Britain in the early 20th century due to hunting and habitat destruction, but were reintroduced in Scotland in the 1960s.

The project leaders say the massive predators are not only ‘a missing part of England’s native biodiversity’, but are also ‘fundamental in maintaining the balance of ecosystems.’

Dominic Buscall, project manager at Wild Ken Hill, said: ‘As an apex predator, the role that the white-tailed eagle plays in controlling meso-predators such as buzzards, as well as cormorants and feral geese, could well have knock-on benefits in the ecosystem.’

The farm plans to launch an online survey to assess local residents’ views on the project before deciding whether to go ahead. 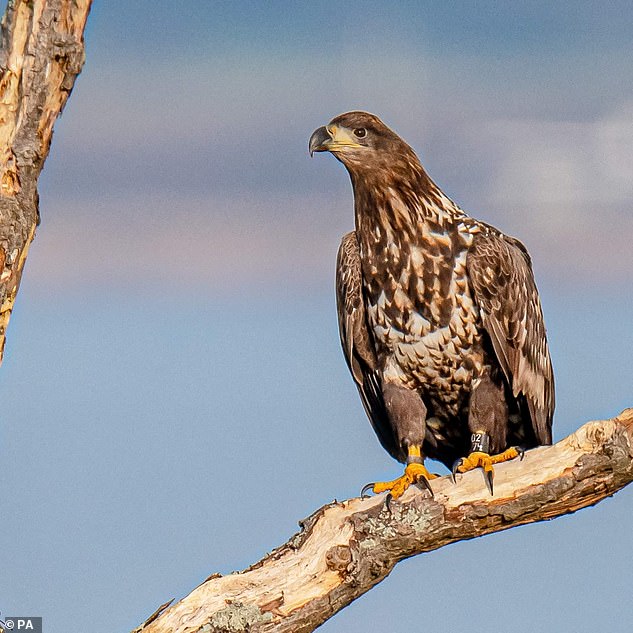 Between six and 12 of the birds, which went extinct in Britain a century ago, would be released each year in an effort to ‘maintain balanced ecosystems’ at a location in Norfolk (file image of white-tailed eagle)

A successful project in the Isle of Wight managed to relocate the eagles from Scotland. Four of the six young birds moved in the summer of 2019 and survived the year, with another seven relocating last August.

Farmers there had expressed concerns the birds would pose a threat to livestock, but their diet in the Isle of Wight included mostly wild fish, carrion, rabbits, and gulls, Wild Ken Hill said.

The birds still breed naturally across Europe and Asia from Greenland to Japan, feeding mainly on fish.

In Norfolk the flock is expected to prey on Greylag and Canada Goose goslings, a similar diet to in The Netherlands where the birds feed on gosling Barnacle and Greylag geese species.

Canada Geese were introduced to the UK in the 17th century and are widely considered to be pests. They can be culled with a license obtained from Natural England. 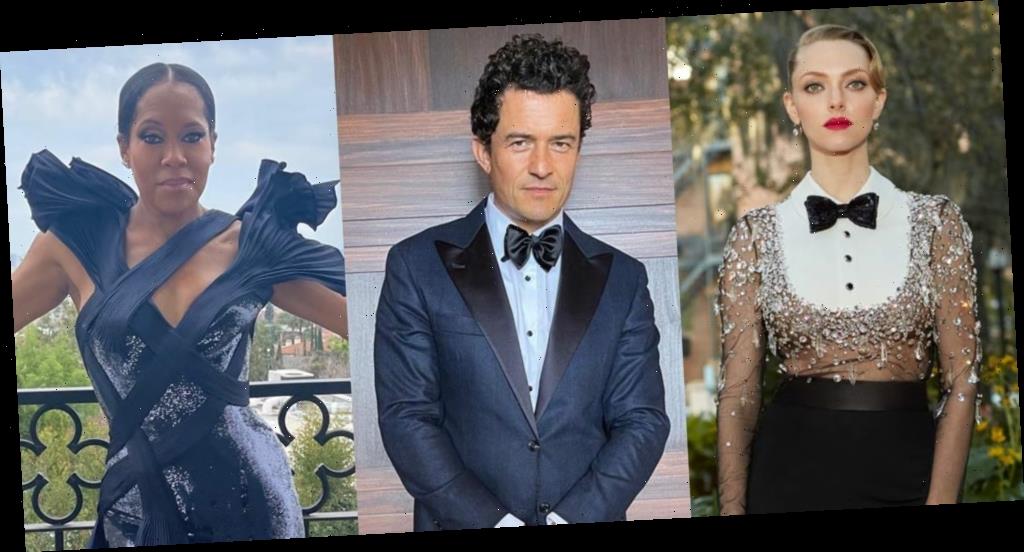