No one can deny that this is a big moment for Britain, with the painful Brexit process drawing to a close and the prospect of a new Prime Minister arriving within a few months. 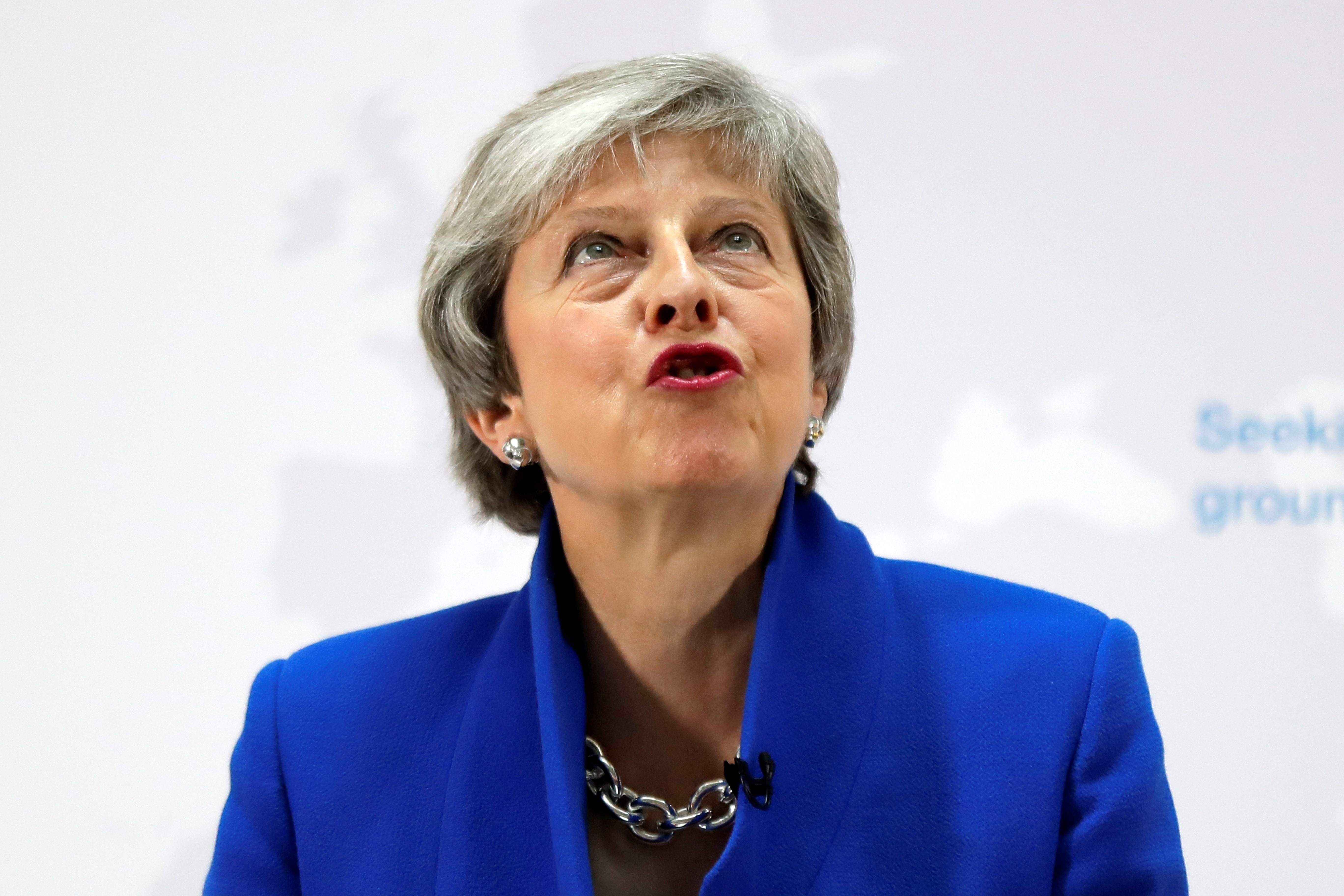 That is why One Nation Conservatives have produced a set of principles that we want to put to the leadership hopefuls, to test whether they agree with us.

The ten principles cover our position in the world, the chances in life we want to give everyone, the affection we feel for our NHS and schools, the way we want our free enterprise economy to thrive and the future of our planet.

I was shocked and disappointed to see Nick Timothy, in his article in The Sun yesterday, describe this as an “elitist, liberal agenda”.

It is the exact opposite. It is the way for the Conservative Party to address the whole range of concerns of Sun readers, about their jobs, the safety of our streets and the future of their children.

The One Nation principles go way beyond Brexit.

AS One Nation Conservatives, we are united in belief in the following values:

Of course, this is a key issue that needs solving quickly, and within our group of more than 60 MPs there are a range of views. But politics needs to be about more than Brexit.

The European debate has divided us in so many ways. It has pitched London and other big cities against those living in smaller towns or the country-side. It has also divided the university-educated from those without degrees.

Above all, it has introduced an element of personal hatred and nastiness into all our politics.

I don’t agree with Nigel Farage on much. But I think it is disgusting that someone thinks it is right to throw a milkshake over him, and others, some of them political commentators, think it is just funny.

Political violence of any kind has no place in Britain.

So now, more than ever, is the time for politicians to look for what unites us.
We desperately need to become One Nation again as we find a new role after Brexit in an increasingly dangerous world.

As a lifelong Conservative, I believe a Conservative government following hard-headed but warm-hearted policies is the best way to promote national unity. Jeremy Corbyn’s hard-left ideas will certainly divide us as never before.

Everyone in Britain deserves a shot at the good life. 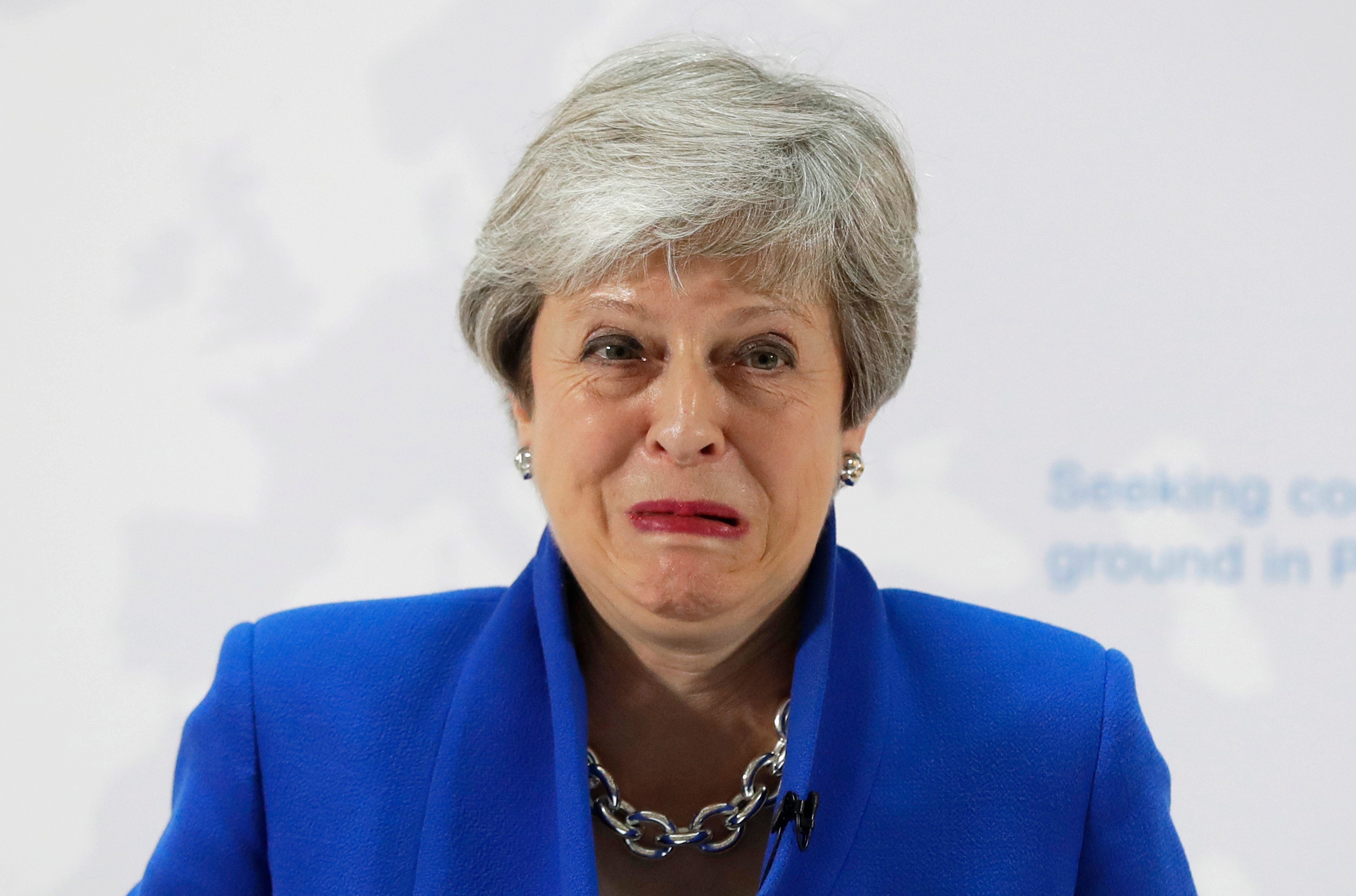 That’s why we say as one of our principles that everyone, whoever and wherever they are from, “has an equal right to a fair chance in life” and “bold reforms to welfare and vocational skills are central to tackling social injustice and creating an opportunity society”.

I am sure every Sun reader would sign up to that, and that political leaders who delivered it would be successful both at elections and in making this a better country.

Nick Timothy was particularly scathing about our concern for the environment. I am completely unapologetic about this.

Any Conservative has a responsibility to preserve the best of our current world for future generations.

We need to show that a belief in free markets and competition is not only compatible with creating a greener planet but is essential in achieving this.

Innovations such as sun and wind power, and electric cars, mean we stop poisoning our air and our children’s lungs.

At the same time, for a dynamic country such as ours, these green products are a huge economic opportunity. Britain can and should be a world leader in this field.

As One Nation Conservatives we are also proud of our tradition of operating under the rule of law.

A police force that operates as part of the community it is policing is much more effective in keeping our streets safe.

This is another of our principles, as law and human rights are central to our vision of a harmonious and united country.

Perhaps above all, we believe in the United Kingdom.

It represents our shared values and it remains a force for good in the world.

We are patriots but we want a generous and outward-looking patriotism instead of a narrow nationalism that turns its back on the rest of the world.

The One Nation Conservatives have produced a Declaration of Values which points the way to the big ideas Britain needs at this tough but momentous time.

We hope our party can follow these ideas toward a successful future.