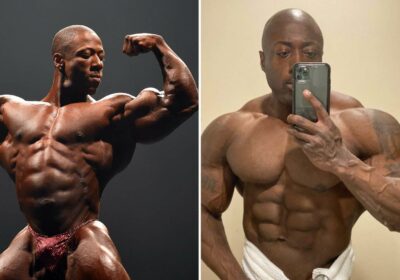 SHAWN Rhoden and George Peterson are the latest bodybuilding athletes to die this year.

The bodybuilding community is still reeling from the deaths of stars John Meadows and Andy Haman earlier in 2021. 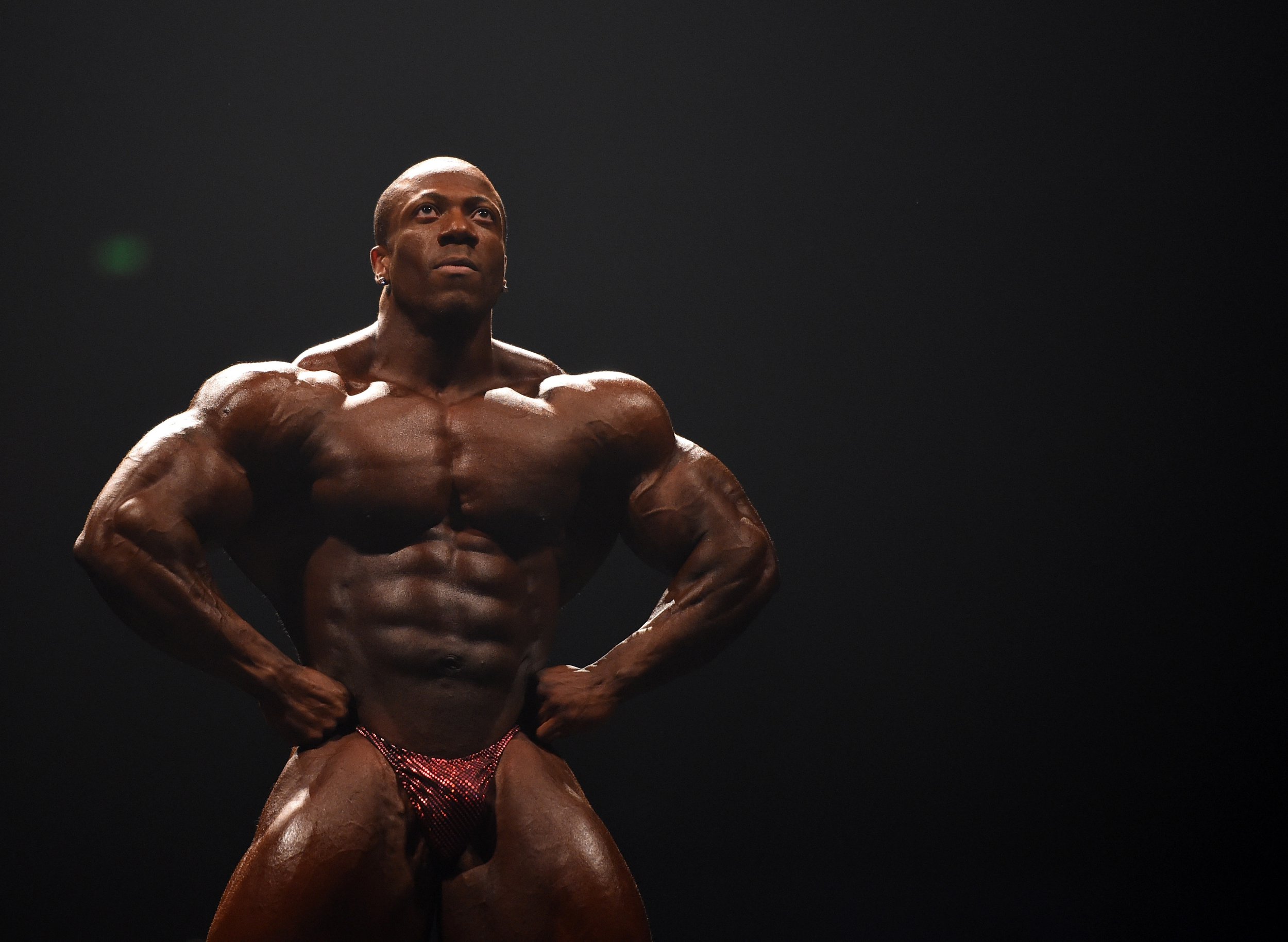 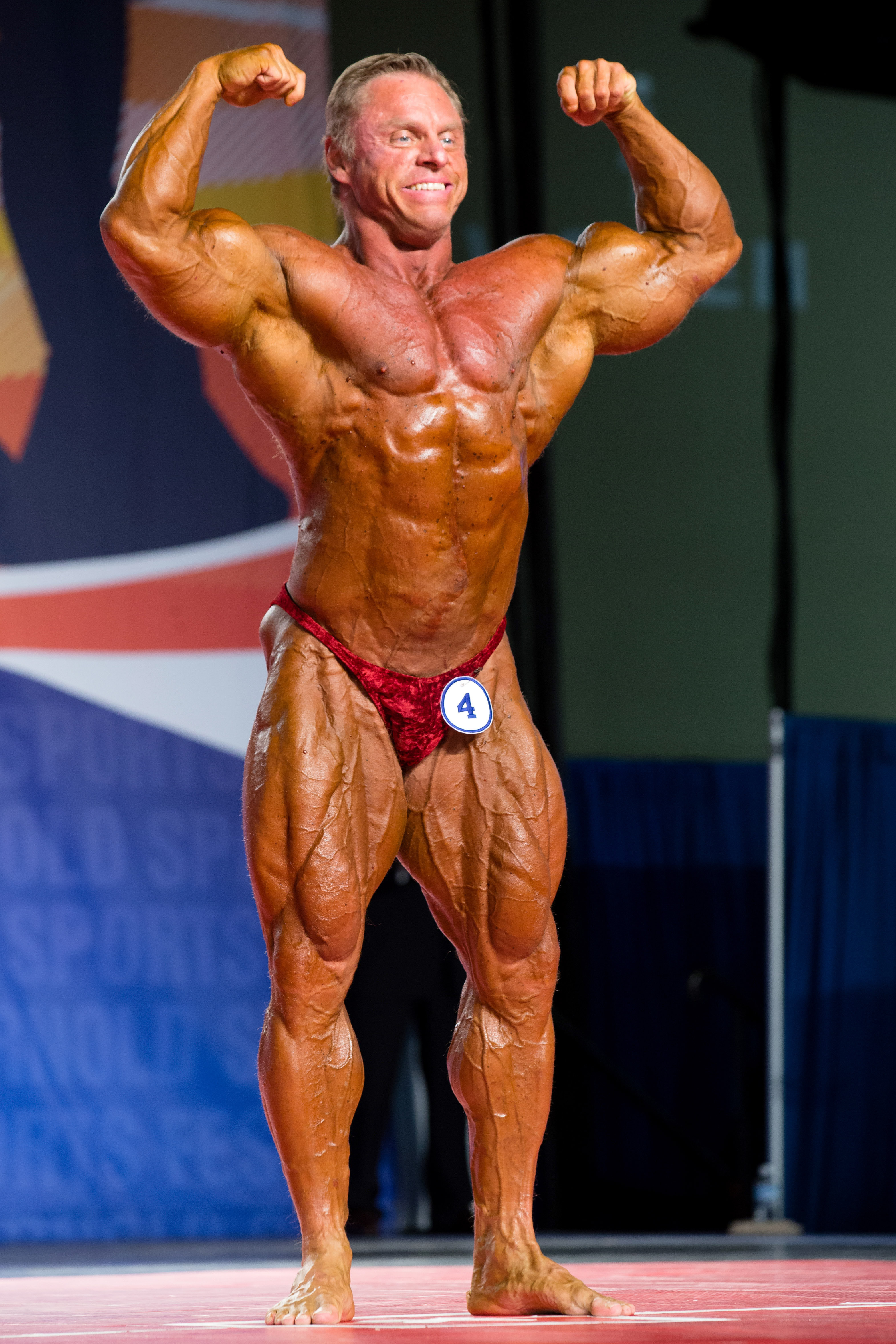 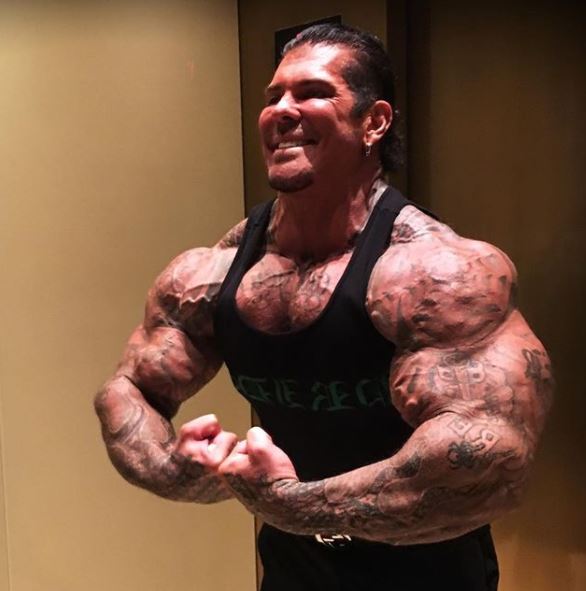 Rhoden, 46, suffered a fatal heart attack according to Generation Iron, while Peterson's cause of death remains unknown.

In 2018, Rhoden became the oldest person to win the Mr Olympia title at age 43.

"Be with someone who will take care of you. Not materialistically, but takes care of ur soul, ur well being, ur heart & everything that's you," the posted meme reads.

Condolences continue to pour in from fans around the world.

The Mr. Olympia organiaztion could not immediately be reached for comment.

THE QUEST TO LOOK PERFECT

Now, attention is turning to the bodybuilding business, the life of its stars, and the toll the quest to look "perfect" places on their bodies.

With their bulging muscles and toned physique, many could be forgiven for thinking the athletes' bodies are in good health.

But as late bodybuilder Rich Piana admitted in 2016 the use of steroids – which he says is widespread and almost inevitable for professionals – "hurts your body."

Piana, who died in 2017 two weeks after being placed in an induced coma, said in 2016: "If you have the choice to stay natural or do steroids, stay natural.

"There’s no reason to do steroids, you’re only hurting your body, you’re hurting yourself."

But he admitted: "If you want to become a professional bodybuilder, guess what? You’re probably going to have to f***ing do them. You’re not going to have a choice."

HISTORY OF DRUG USE

An autopsy obtained by Men's Health said the coroner noted "significant" heart disease in Piana and a history of drug use.

Police later revealed they found bottles of testosterone and white powder in the house and his girlfriend Chanel admitted to responders that he had been juicing for more than 20 years.

Following Meadows' death in August, fans speculated his passing may have been related to a heart attack the bodybuilder suffered early last year following a career that spanned 30 years.

The star, known as "Mr Incredible", who died in March, is said to have suffered complications from elbow joint surgery, his wife Michelle said.

She added: "The Doctors believe it was a massive blood clot to his  heart, lungs or brain."

Coroners pointed to a lethal combination of the steroid Mena was taking and the anaesthetic, The New York Post reports.

And it is not just well-established stars who succumb to the pressure.

In 2017 a young British bodybuilder died after taking a lethal cocktail of drugs he bought on the dark web.

Robbie Ryder, 20, was found collapsed at his home in Hull just hours after opening a package containing items he had bought illegally online, an inquest heard.

He had been married less than a year and had a five-month-old baby girl when he was discovered dead.

'MY BODY FIGHTS ME'

Coroner Eric Armstrong said: "He was proud of his body, but became 'overproud' and in attempting to make the most of his body, began to use steroids.

"I sincerely hope that if nothing else, Ben's death reverberates around the bodybuilding world and people realize the risks they are taking.

"This is the loss of a life that shouldn't have happened."

Dad Ben Snr added: “Some people like having a drink. For Ben, he enjoyed the gym. It was his life."

Shortly before his death, Piana spoke about his body's "fight" against being 300 pounds.

He said: "My body fights me the whole way, my body does not want to be 300 pounds.

"Whether it’s muscle or fat, the heart doesn't know the difference. I definitely suggest people not be big bodybuilders." 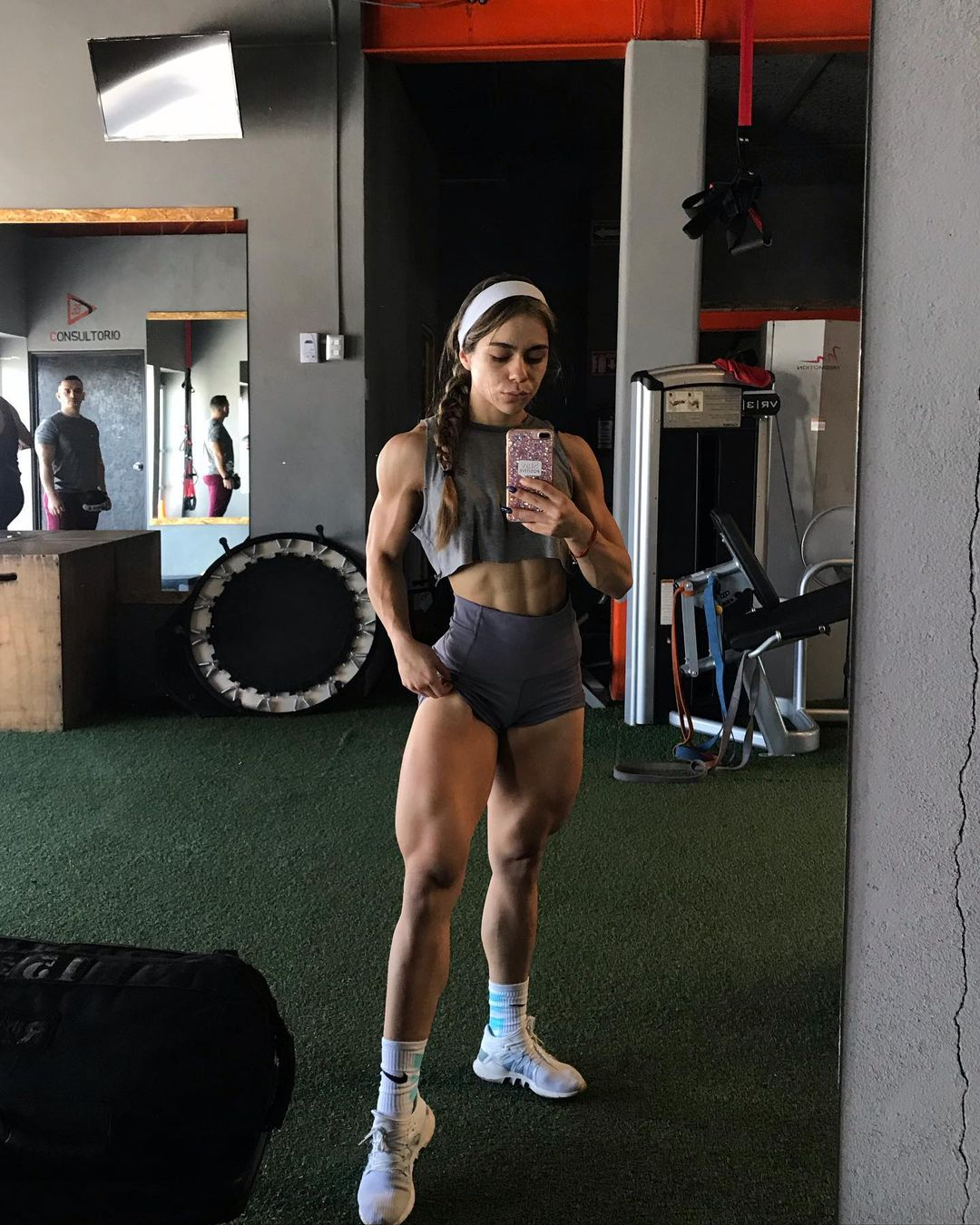 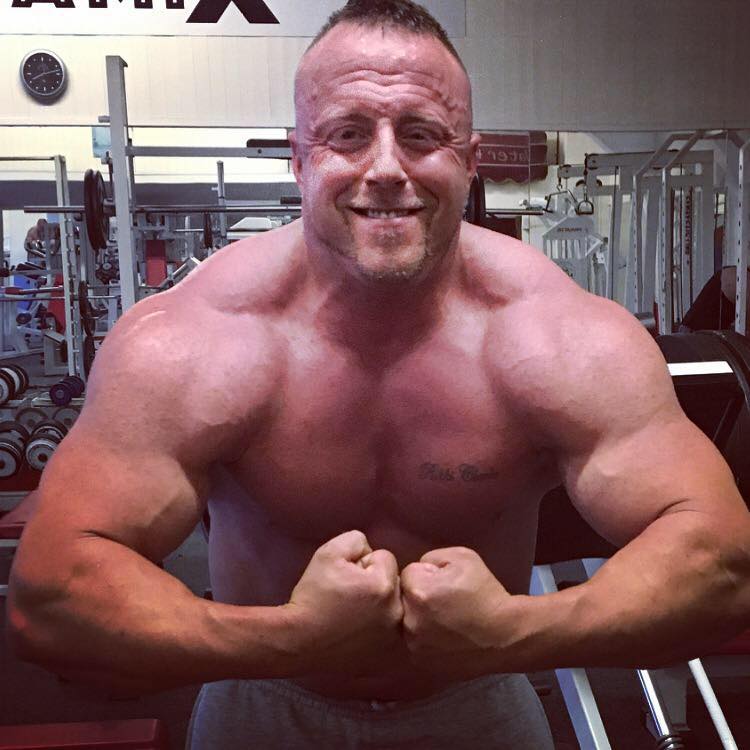 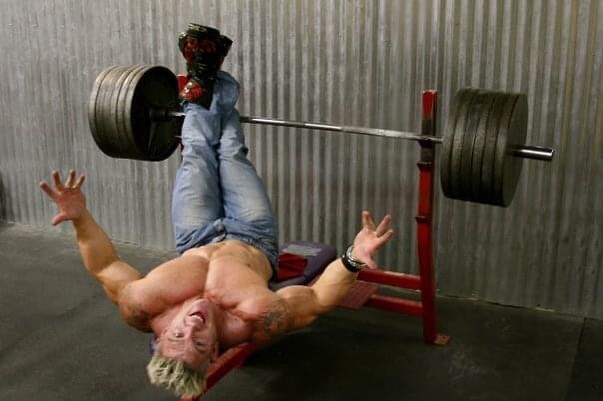 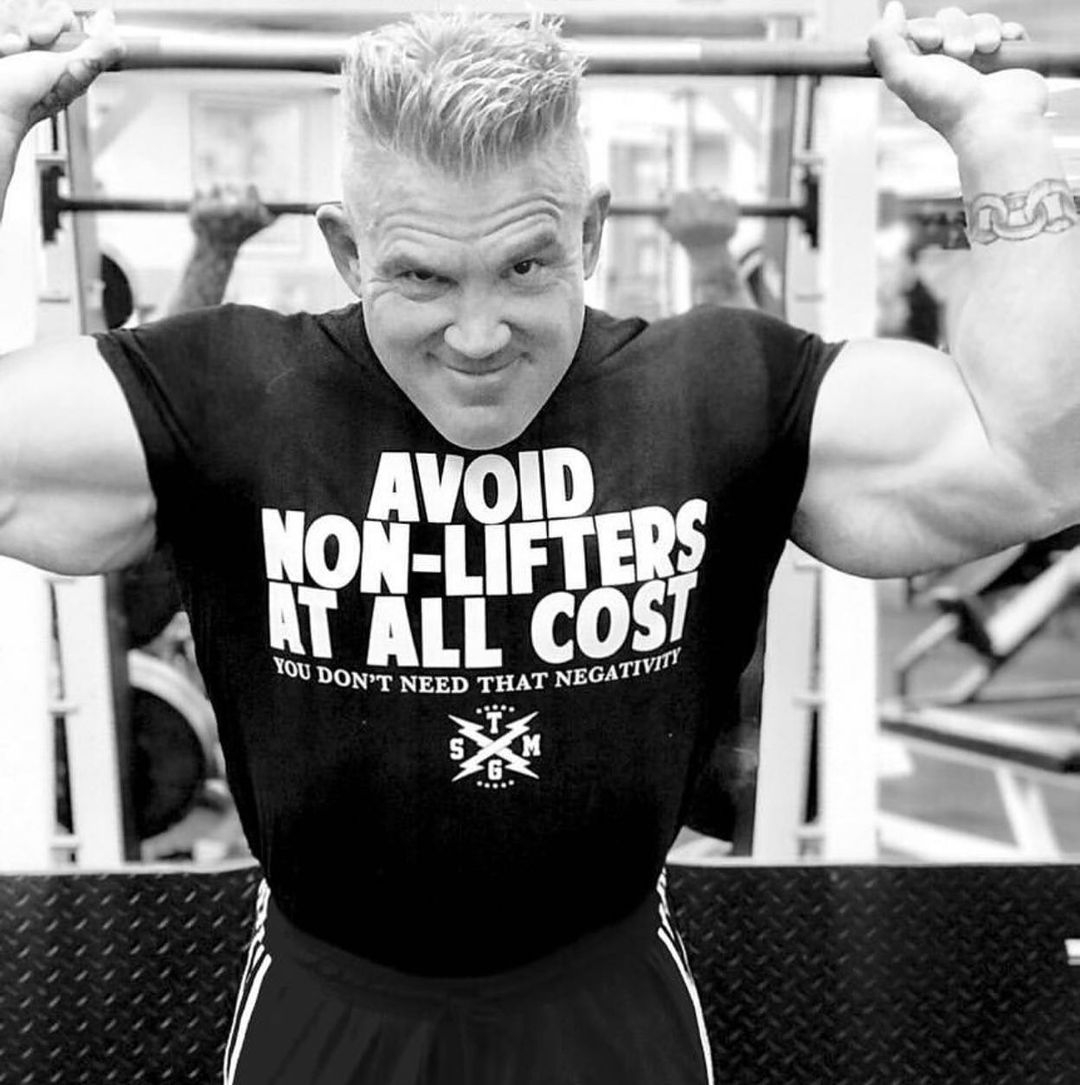 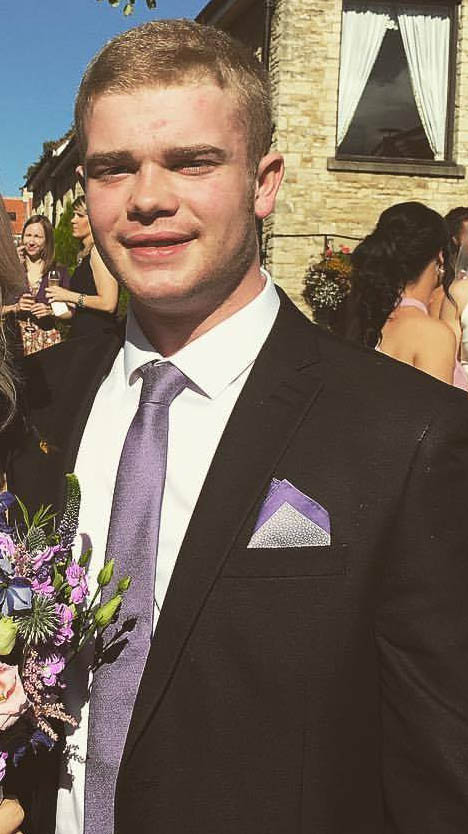