Home » How a health check-up is helping women escape violence

How a health check-up is helping women escape violence 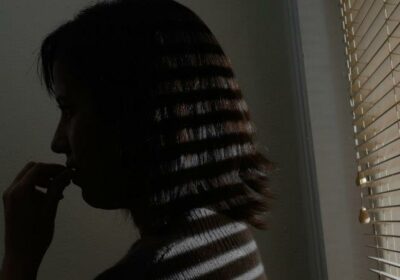 Lawyers have been secretly embedded in Melbourne medical clinics to help victims of family violence get assistance without the knowledge of their abusive partners.

The program, which has operated in two Melbourne regions for the past five years, experienced a spike in demand last year during COVID-19 lockdowns. 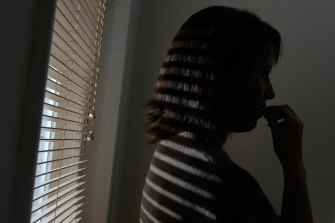 A program that embeds family violence lawyers and workers in medical clinics in Melbourne has been expanded.

Family violence services reported sharp drops in the number of calls in Melbourne, saying it was more difficult for women to make contact when they were at home with controlling perpetrators.

It was the opposite for the clinics, which reported a 30 per cent increase in referrals.

Belinda Lo, director of legal service at the Eastern Community Legal Centre, which is running the program, said the initiative aimed to give women access to help before they reached a crisis point.

“For women who are unable to see a lawyer or family violence worker, this opens up new possibilities to get the support they need,” Ms Lo said. 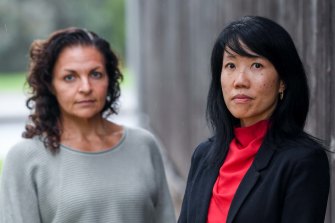 “It’s a very powerful thing to be able to offer free and immediate support to someone who feels trapped in their situation.”

It was a question during a medical check-up that broke a cycle of family violence for Maria.

A nurse, inquiring how things were at home, identified signs of potential violence. Maria wanted to see someone but was worried how she could explain the time away from home to her husband, whose behaviour had changed since the birth of their six-month old child.

The clinic had a family violence lawyer and advocate, who the nurse arranged to attend her next medical appointment.

Maria – not her real name – would go on to see the lawyer and the advocate three more times, all under the guise of medical appointments. In the meetings, she disclosed for the first time the full extent of the violence and a safety plan was developed before she applied for an intervention order.

An analysis conducted by the legal centre found that in the program’s first three years, from 2015, more than 350 women accessed help.

The state government has granted about half a million dollars to expand the program to a third local government area.

“The way that it is set up is so good as it allows us to speak in private as partners rarely attend appointments,” one woman said.

“It ensures that we feel safe whilst we are getting support, knowing that no one will be able to find out.”

Practitioners are so protective of the women involved, The Age was asked to leave out the location of the medical clinics and the names of the practitioners.

“It makes me really emotional when I think of all the women we have seen that we couldn’t do anything much for, and now we can,” one practitioner said.

Acting Premier James Merlino said it was about improving access to support that women may not have known was available.

If you or anyone you know needs support, you can contact the National Sexual Assault, Domestic and Family Violence Counselling Service on 1800RESPECT (1800 737 732).