TWO people were allegedly killed and another pair injured in a night club shooting.

The shooting took place in the early hours of Memorial Day in Houston, Texas. 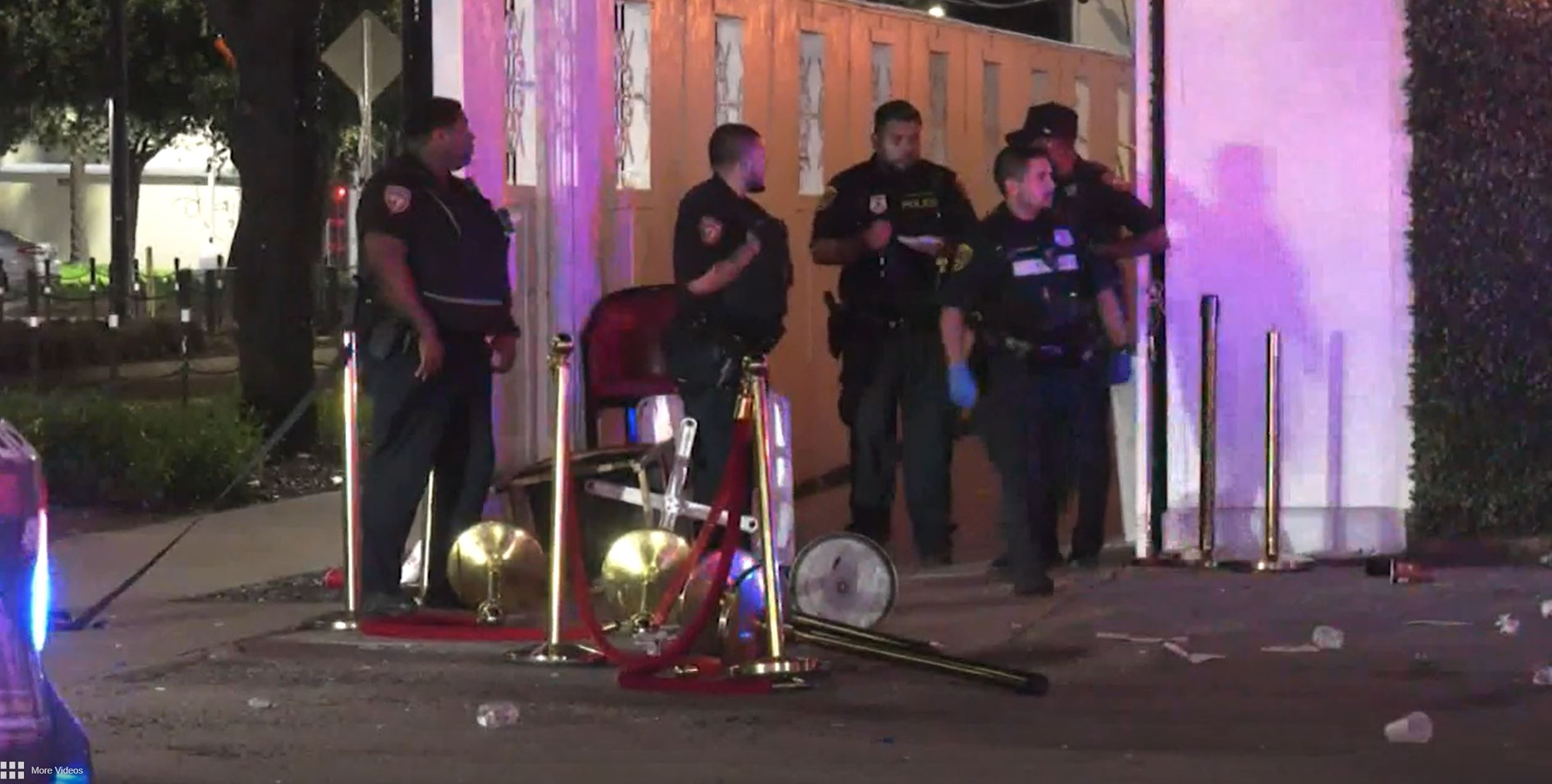 Sheriff Ed Gonzalez said that off-duty deputies were working as security at the nightclub when a man started firing shots inside of the club.

He was allegedly shooting towards people inside, leading to one deputy firing back and possibly hitting him.

Police confirmed that two males died and that it is possible that one of them is the suspect.

Two other men were injured and rushed to hospital. One is in critical condition, while the other is stable.

No deputies were injured during the shooting and police are still investigating the incident.