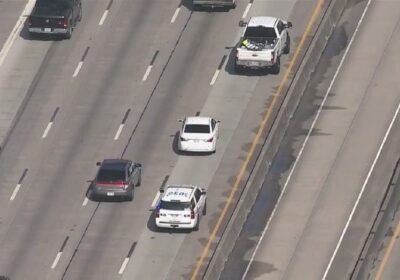 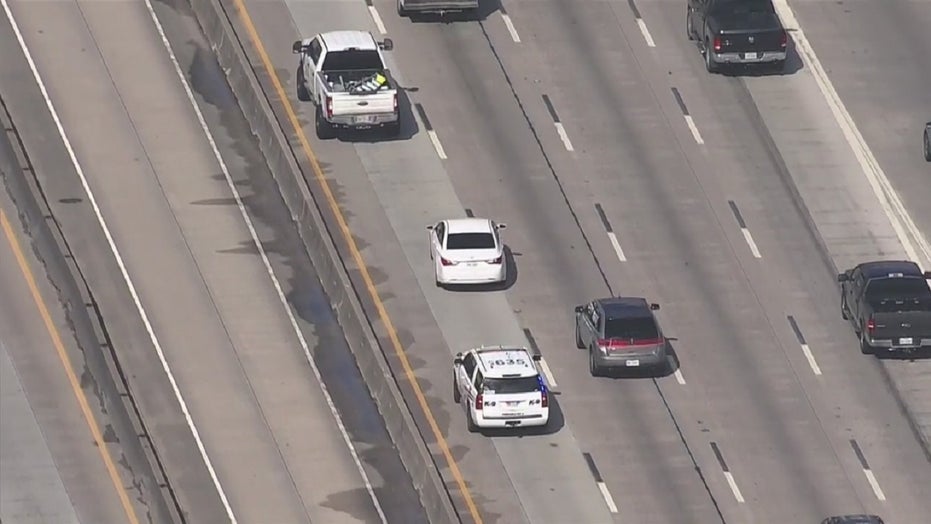 A suspect believed to have opened fire on a Houston-area police precinct earlier this week was killed by law enforcement officers Thursday following a high-speed chase, authorities said.

Officials with the Harris County Constable Precinct 4 office were investigating the unidentified suspect, who they believe unleashed a barrage of gunfire Monday on a substation in the Houston suburb of Spring. The suspect drove into the parking lot of the station and fired several shots from a vehicle that struck the front door before driving off. No one was hurt.

He was killed at the end of Thursday’s pursuit near the Greenspoint Mall when he got out of a vehicle and fired a weapon at law enforcement, Harris County Pct. 4 Constable Mark Herman said. Herman said authorities investigating the Monday incident received an unspecified tip from KHOU-TV about the case.

“The tip we received from Channel 2 helped kind of narrow in as to his location and what area he would be in,” Herman told reporters while standing in front of the precinct building glass doors that were shattered in the original shooting.

Investigators working on an arrest warrant for the suspect asked the Houston Police Department SWAT team for assistance in taking him into custody, HPD Executive Chief Matt Slinkard said.

A Precinct 4 K-9 unit recognized the suspect vehicle from the Monday shooting and attempted to initiate a traffic stop and a chase ensued, authorities said. 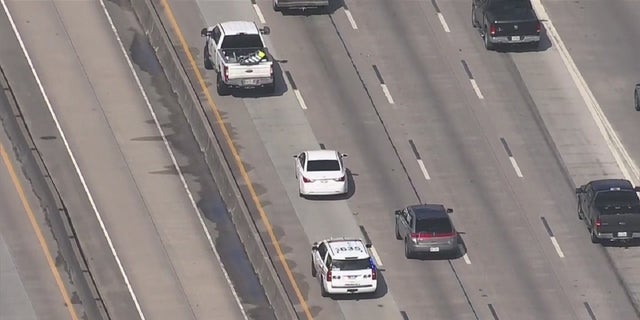 A suspect believed to have shot up a Harris County Constable Precinct 4 building earlier this week was killed by law enforcement officers Thursday after a high-speed chase, authorities said.
(KRIV)

Houston police leaders were downtown for the city’s veterans parade and paused the start of the event “out of an abundance of caution,” Slinkard said.

“At the time it [chase] began, it was a long way from downtown,” he said. “I did not want that parade to begin and get people on the parade route, of course not knowing where this suspect might continue the chase and at what point it was going to end.” 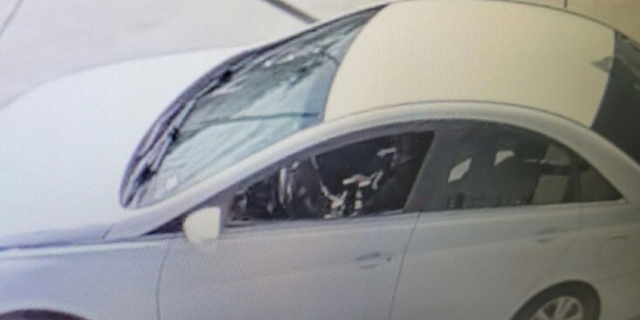 The chase eventually made its way into the downtown area, prompting authorities to make efforts to prevent it from getting near the parade route, officials said.

During the pursuit, the suspect made several calls, including one to a Constable Precinct 4 dispatcher, police said.

At the end of the chase, when the suspect fired his weapon, a bystander was struck in the ankle by a bullet fragment and taken to a hospital, Herman said. They were in good condition, he said. 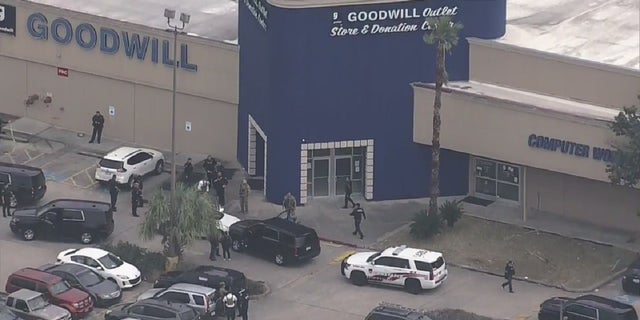 A Houston-area suspect was killed Thursday after a police pursuit, authorities said.
(KRIV)

Herman said he was unsure of the suspect’s motive for firing at the precinct but noted he had been arrested by his deputies in 2018 for kidnapping and aggravated assault.

“I know that he has an extensive criminal background but why he chose to come here and attack law enfr=orcement, we don’t know,” he said.