Homeless war vet, 29, 'took his life' after feeling 'lost' when he left Army A HOMELESS war veteran is thought to have taken his own life after feeling 'lost' when he left the army.

Wayne Green, 29, was found dead in a friend's flat 19 months after being medically discharged from the army with mental health issues. 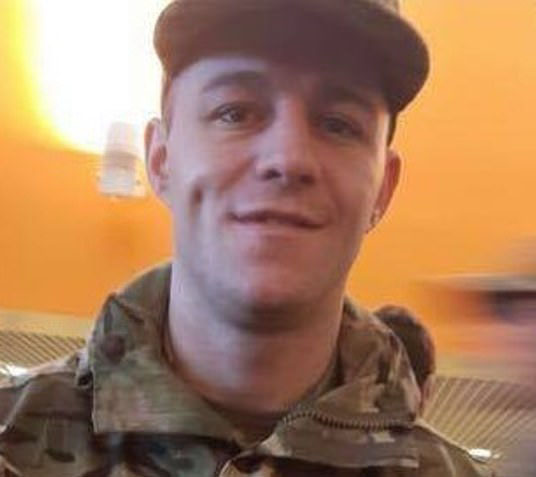 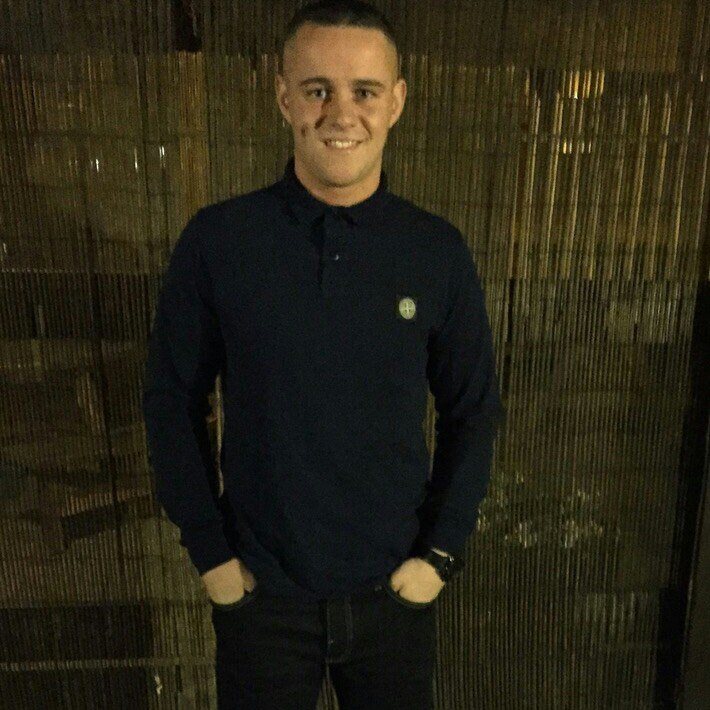 The ex-soldier, who served in the Duke of Lancaster regiment and was based at Catterick, North Yorkshire, had been sleeping on friends' sofas and in B&Bs and hostels.

He was found dead on November 17, with his family saying he received little support after leaving the army.

Wayne’s dad, Wayne Snr, told The Sunday People: “All he wanted was his own little place but after he left he received no help from the Army."

HE FELT HE WAS A BURDEN

Wayne realised his dream by joining the army in 2017 after leaving his job putting up pylons.

But his dad said Wayne"felt he was a burden" after being discharged from the army.

Wayne Sr added: "He’d always wanted to join. But sadly, it didn’t work out and he was medically discharged.

"He came home and I don’t think he could accept he’d left.

“We saw him going down and down. We did everything we could to help.

After he left he seemed lost. There should be more support

"But he had his pride and felt he was a burden. He didn’t have his own place, he was sofa surfing.

"He’d never speak about his time in the Army, we could never get to the bottom of it. But after he left he seemed lost.

“There should be more support. But it seems one day you’re in, the next you’re out, and you become someone else’s problem.”

It it thought up to 35,000 armed forces veterans could be homeless this Christmas, with many sleeping rough.

The Bolton Armed Forces Centre for Veterans helped Wayne when he became homeless.

'NOTHING FROM THE ARMY'

Wayne Sr said: “He had nothing from the Army, that’s why he came here.”

Cait Smith and Scott Hawtrey, who run the centre, called for more help for homeless veterans like Wayne.

Scott said: “We helped with temporary accommodation but he was at the end of his tether.”

Cait added: “The Government and other authorities should do more. That’s why we’re here, picking up the pieces.

"We saw Wayne the Friday before he died and he was in high spirits. But he was bouncing between places and it was hard to get the support.”

Another veteran, Darren Greenfield, 47, was found dead in Edinburgh last December after begging on the streets in his khakis.

In 2015, an 82-year-old former member of the armed forces – known only as George – was found dead in his sleeping bag.

He had been booted out of a Manchester squat hours earlier.

Homeless charity Shelter believes 350,000 people are homeless in the UK, with veterans' charity Once, We Were Soldiers estimating 10 per cent are ex-forces personnel. 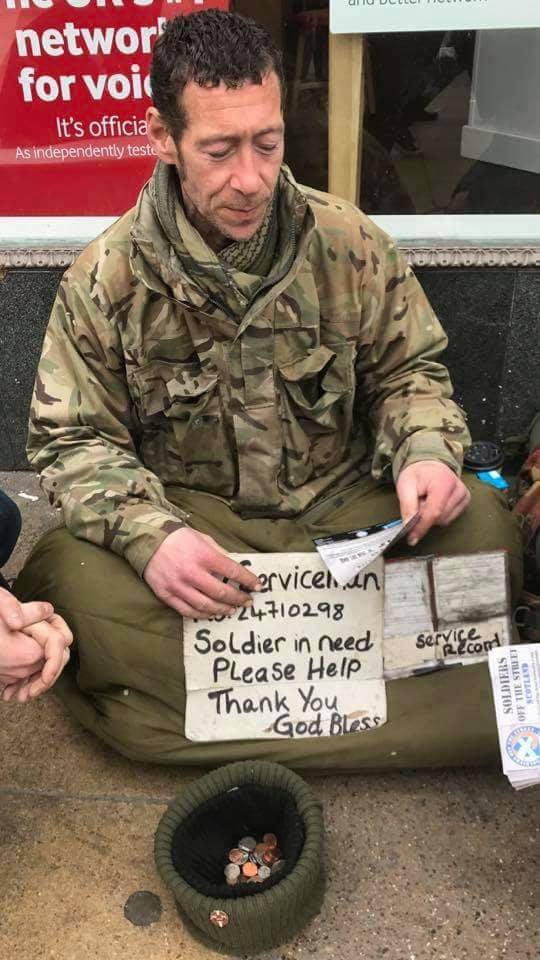