The jury in the trial of match commander David Duckenfield was today shown video footage from the 1981 FA Cup semi-final. 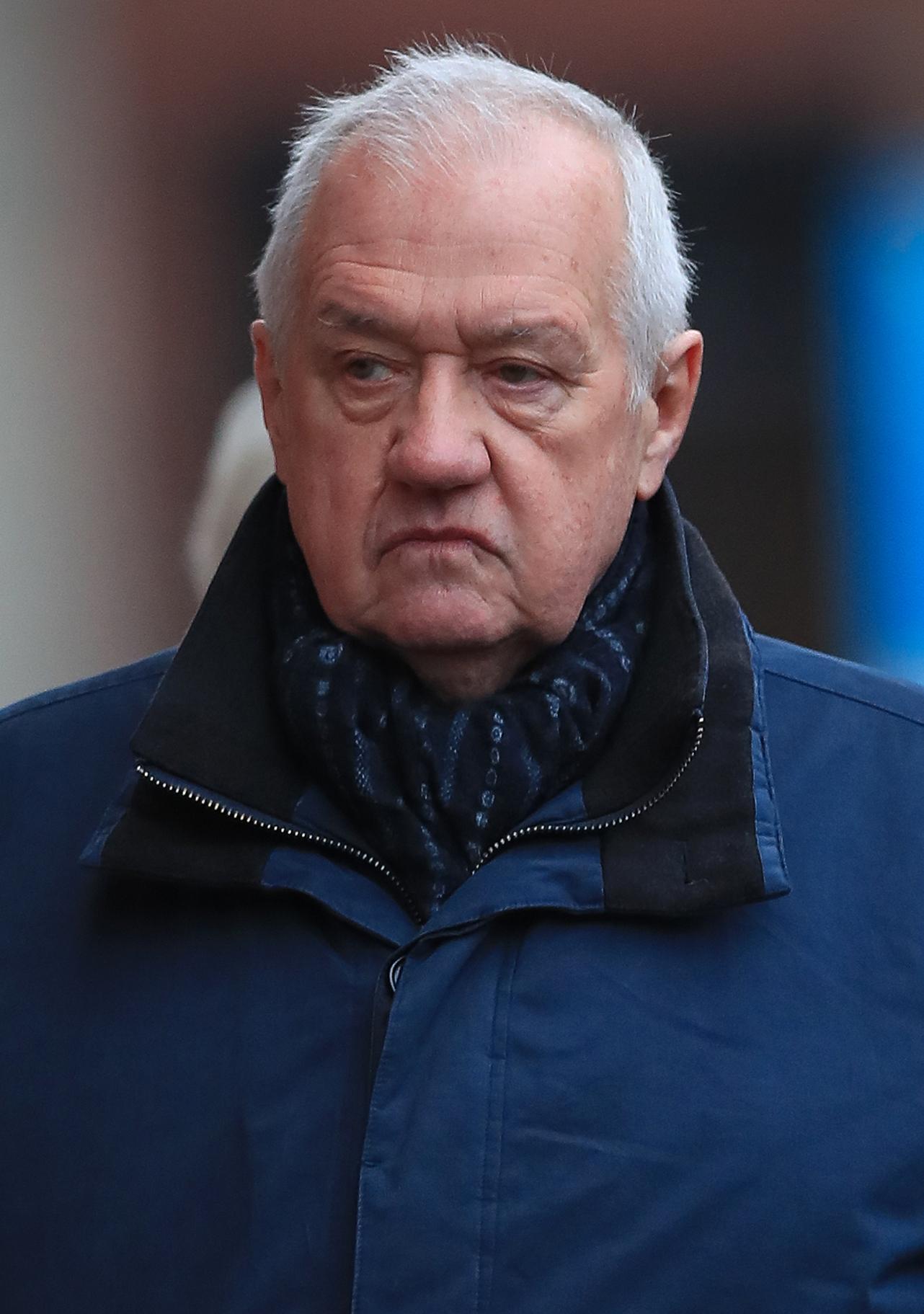 It showed police letting Tottenham Hotspur supporters out through pitch perimeter gates after an incident of crushing on the Leppings Lane terrace, where the fatal crush happened in 1989.

Prosecutor Richard Matthews said the court would hear some evidence that during that incident police blocked off access to the terrace and stopped any more spectators from entering.

Preston Crown Court was shown the ground's safety certificate, issued in 1979, which included the capacity figures for different areas of the stadium.

But Mr Matthews said the jury would hear from expert John Cutlack who estimated the capacity figure for Leppings Lane, where the fatal crush happened on April 15, 1989, should have been 5,426, rather than 7,200.

He said the capacity was overstated from the time it was first calculated, but would have changed because of alterations made to the ground since the certificate was issued.

This included radial fences to create pens in the terraces, the creation of a sterile area and the removal of crush barriers.

Mr Matthews said it was also Mr Cutlack's opinion that there should have been additional information about the separate pens in the safety certificate.

Mr Matthews said: "It's right that by 1989 and the day of the disaster there had already been a protracted process involving consideration of new conditions, or draft conditions, and recognition by all, well if not all by many, who were concerned with the safety certificate that it was very out of date.

"That it was very out of date by the day of the disaster is, I think, without contention.

"Few of those involved with the safety certificate appear to have performed their function diligently in this regard."

Under the law at the time, he can not be charged with the death of the 96th victim, Tony Bland, as he died more than a year and a day after sustaining injuries in the crush at the match between Liverpool and Nottingham Forest. 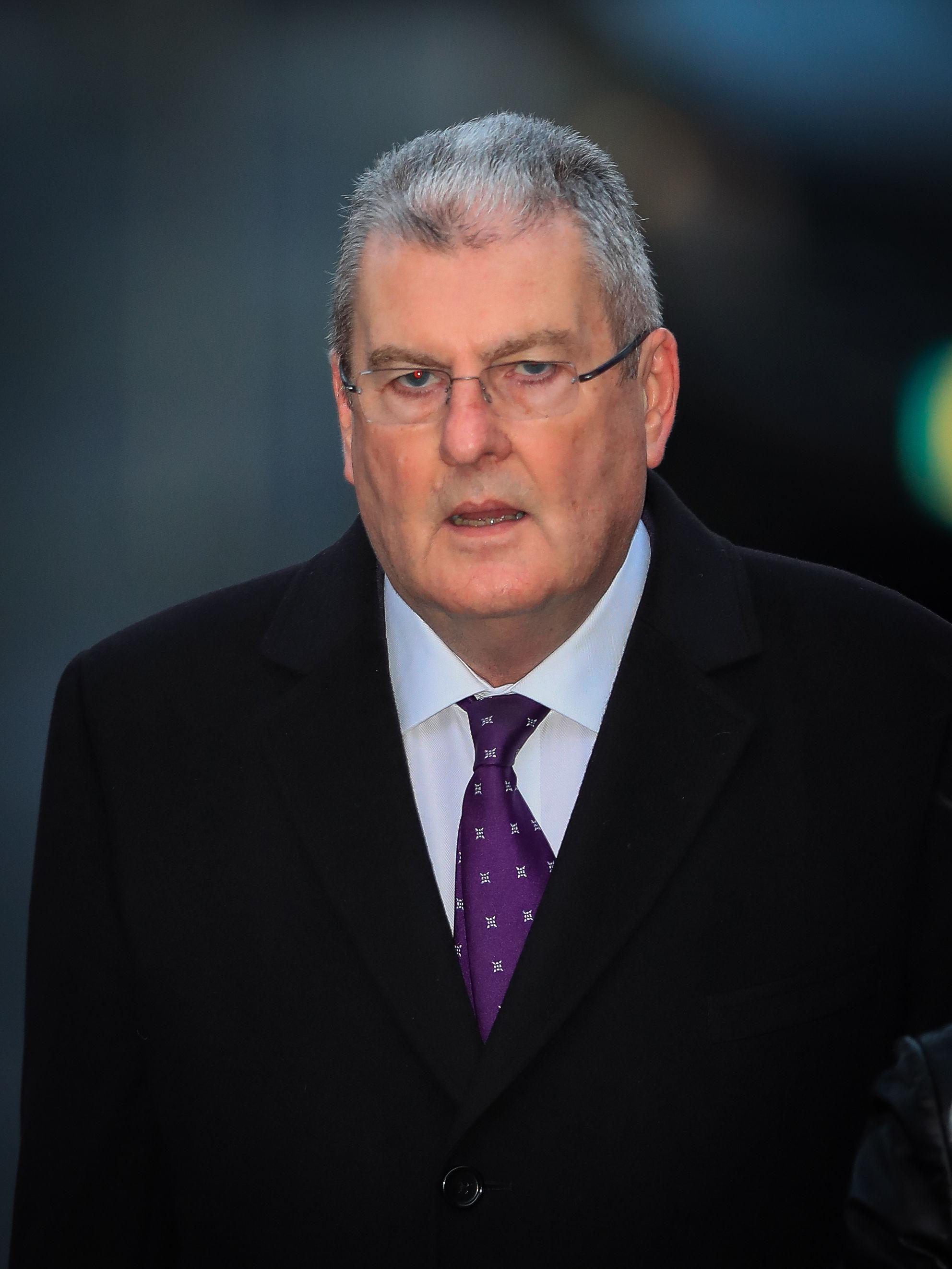