HILLARY Clinton shut down rumours that she could be Michael Bloomberg's running mate ahead of tonight's Democratic candidate debate.

The 2016 presidential candidate played down the idea that she could be picked a vice president nominee after reports came out suggesting Bloomberg was going to ask Clinton. 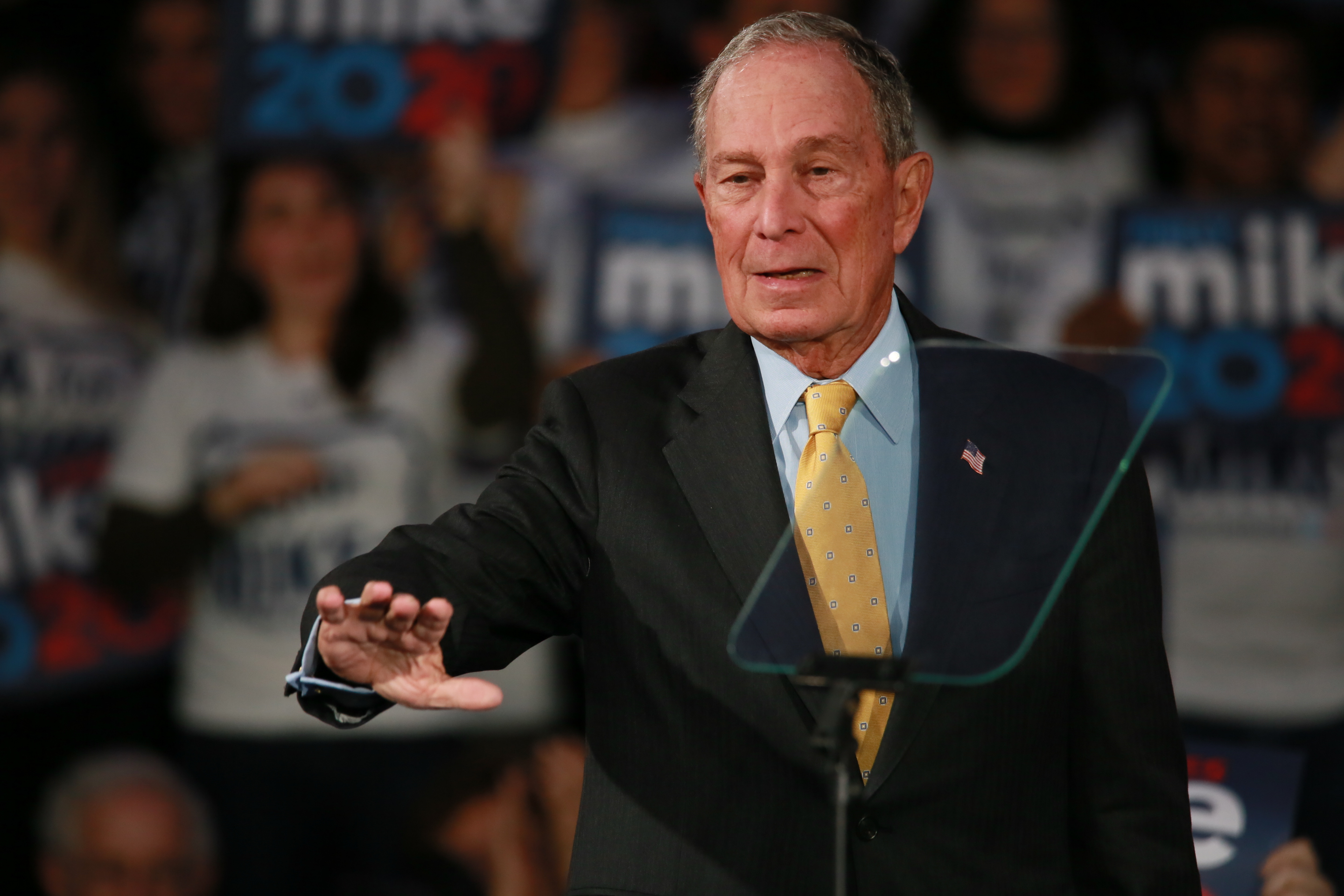 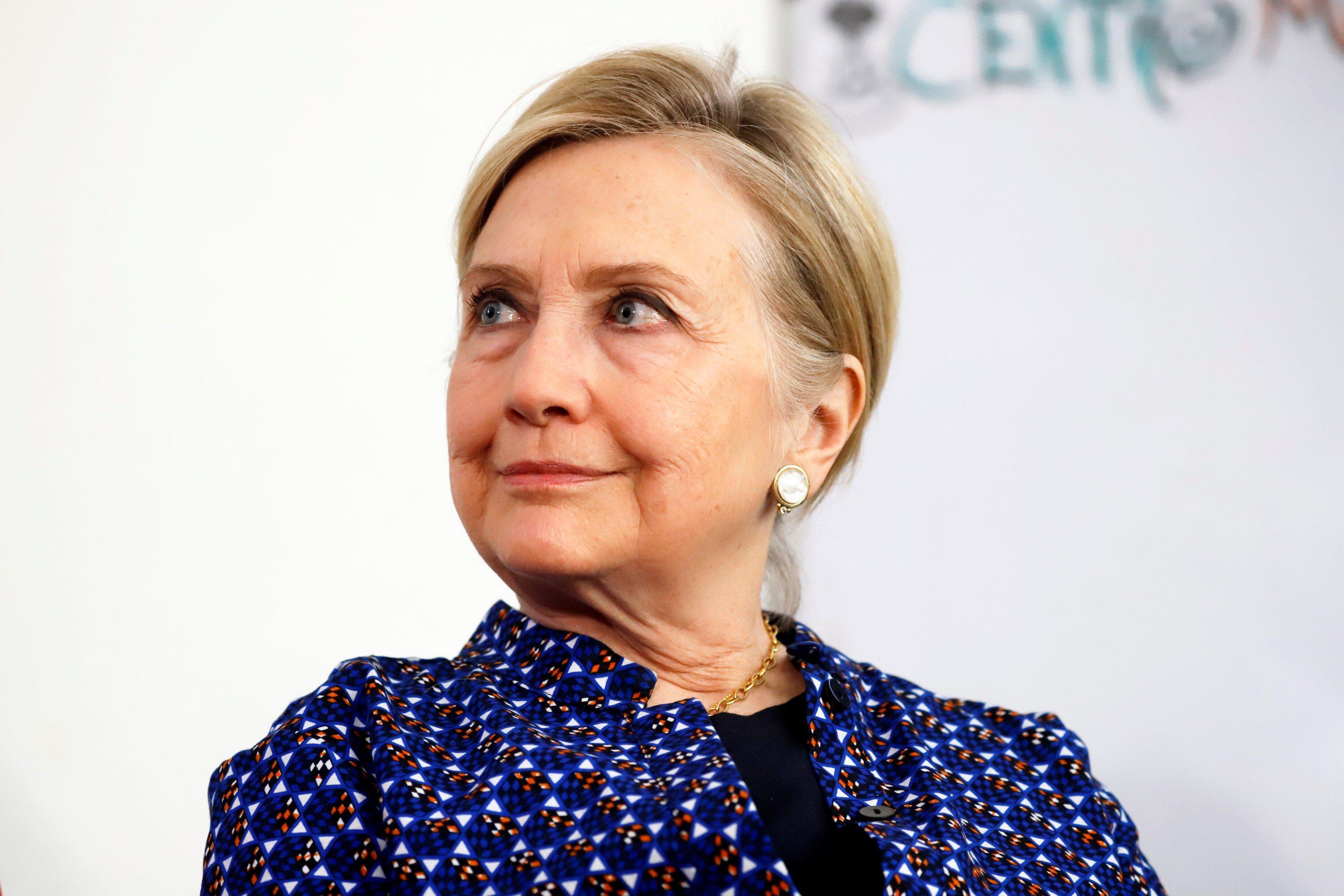 The Former Secretary of State firmly said: "Oh no!"

When asked by a moderator in Puerto Rico for a Clinton Global initiative: " I'm just waiting and watching as this plays out. I will support whoever the nominee is."

It comes after reports suggested Bloomberg was thinking about making Clinton his running mate as he runs for president, according to a new report.

"Polling found the Bloomberg-Clinton combination would be a formidable force," a source close to Bloomberg's campaign team told the Drudge Report on Saturday.

In December, Page Six reported Clinton and Bloomberg were spotted having dinner together at Orso in New York City.

Bloomberg recently surged to 19 per cent in the polls among Democrats and Democrat-leaning independents, according to NPR, PBS NewsHour and Marist from Tuesday.

Bernie Sanders topped the polls at 31 per cent.

Bloomberg is due to face off against Joe Biden, Sanders, Elizabeth Warren, former Mayor Pete Buttigieg and Senator Amy Klobuchar of Minnesota.

Clinton, 72, won the nomination in 2016, but lost the presidential election to President Donald Trump.

Clinton said last week during an appearance on The Ellen DeGeneres Showhow she wouldn't agree to be on the 2020 ticket if she were asked.

“Well, that’s not going to happen,” Clinton said, per the New York Post. “But no, probably no.”

She added: "I never say never because I believe in serving my country, but it’s never going to happen."