HGTV star Sabrina Soto calls off her engagement to Chef Dean Sheremet: 'Proud of myself' 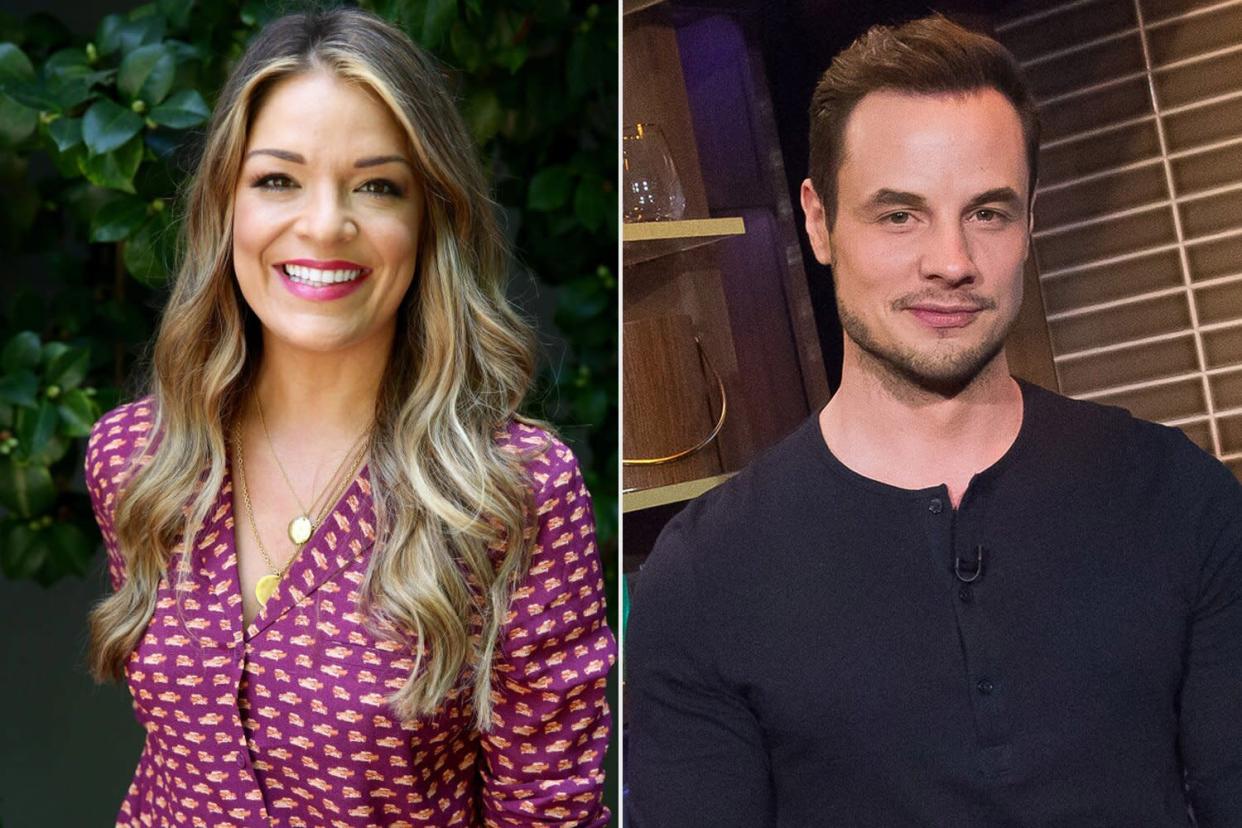 Sabrina Soto and Dean Sheremet have called it quits.

The HGTV star announced her split from the chef via Instagram on Wednesday, less than a year after becoming engaged.

“Some of you have noticed that I haven’t been wearing my ring,” she wrote in the caption alongside a picture of herself wearing a brown swimsuit and a pair of sunglasses.

“I decided to end the engagement and I’ve never been more proud of myself,” Soto, 46, shared. “Sending love to anyone navigating through a life transition. You got this. 💪🏼 ❤️.”

PEOPLE has reached out to Sheremet’s representatives for comment.

Soto and Sheremet, 41, became engaged in December after he popped the question on her birthday.

At the time, the reality star — who has starred in shows like Ty Breaker, Get It Sold, and Trading Spaces — shared a post to Instagram featuring a photo of the rose-gold banded, David Alan ring and a picture of her and Sheremet smiling post-engagement.

“I said absolutely,” Soto captioned the photos, which were taken on the beach in Carmel-by-the-Sea, California. 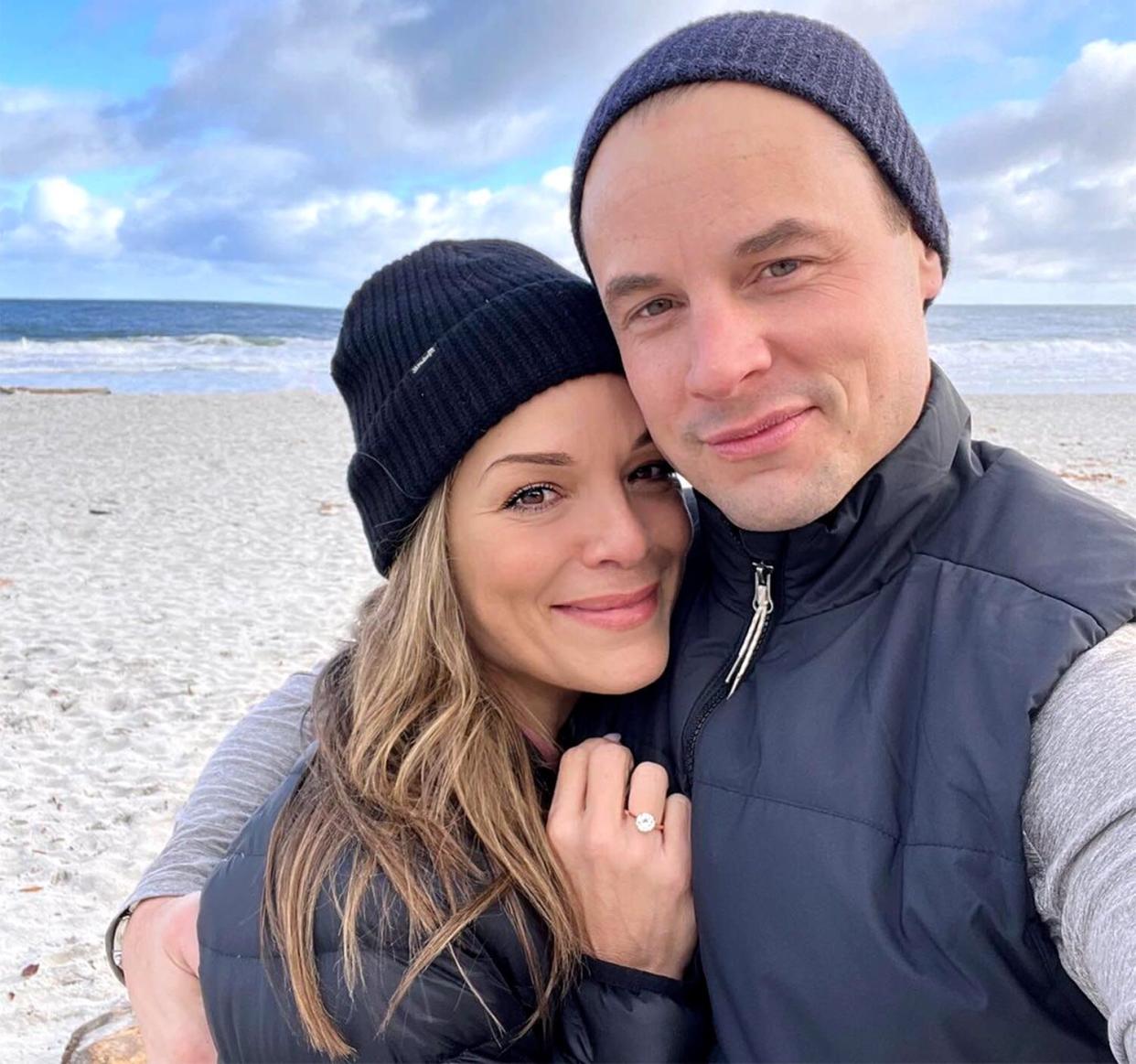 The father of one — who shares son Atlas Wilding, 3, with his ex Vanessa Black — also posted the photos to his Instagram feed at the time, writing, “Happy birthday SABRINA! I can’t wait to continue building our beautiful family. Atlas and I are lucky to have you. (She said absolutely).”

During an interview with PEOPLE in February, Soto opened up about the experience of blending families with Sheremet.

“It’s always a bit of a transition, no matter what,” she said at the time. “So the great thing is that my daughter, Olivia, and Atlas are thick as thieves. They get along so great.”

The interior designer also shared that she was still “learning a lot.” She explained, “It’s a transition for every single person involved. So we’re just keeping the communication really open. I’ve always spoken to Olivia in a really mature way so we’ve had really good conversations.”