A HEARTBROKEN mum has spoken about her earth-shattering grief after she accidentally ran over and killed her 17-month-old daughter.

Toddler Anna Seagren died after she was hit by the family’s car at their farm in Mount Jagged, South Australia, on Friday at around 3.45pm. 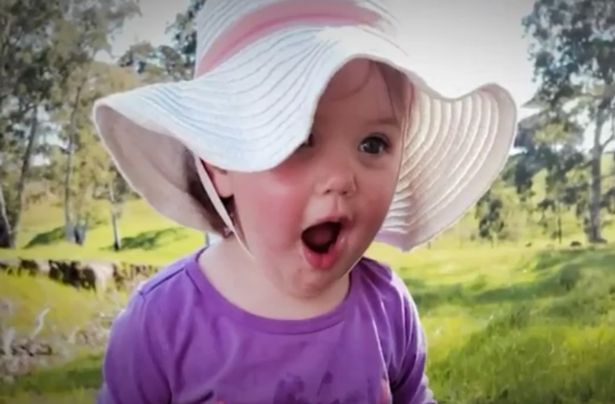 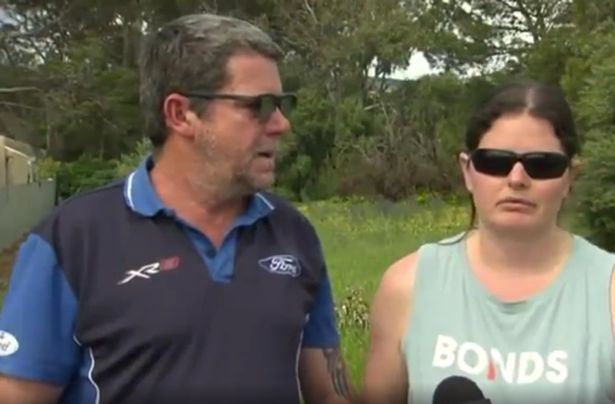 Mum Jessi had taken her four-wheel drive to go and pick up her eldest daughter Grace.

Tragedy struck though as she hit the toddler as they returned home after Jessi had picked up her five-year-old from a bus stop.

Anna was the youngest of three children, with a brother Jack, 3, and sister Grace.

“I saw her as soon after I’d made the mistake so I knew she was gone.

"She was really cheeky, really cuddly and affectionate. She was just a perfect, happy, boisterous, gorgeous girl."

She added: "We've told the other kids that she's an angel now and she's not going to come home anymore – but we can still talk to her and we love her, and that we were lucky to be her parents for those 17 months.

"She loved going on the motorbikes. She loved the chickens. She would chase them around.”

Jessi also urged other parents to “slow down, just don’t rush, take that extra minute” and “give them that last cuddle” before leaving the house.

Jessi told The Advertiser Anna was “a lightning bolt” who loved to bounce on her “little jumpy unicorn” toy.

“The toddler was hit by the family 4WD,” local police said in a statement on Saturday.

“Sadly, despite the efforts of paramedics at the scene, the 17-month-old girl could not be saved.”

Crash investigators were at the property over the weekend and are currently carrying out an investigation into the circumstances surrounding the fatal incident. 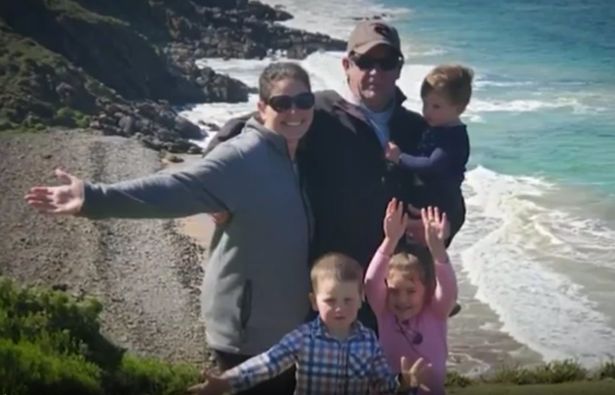 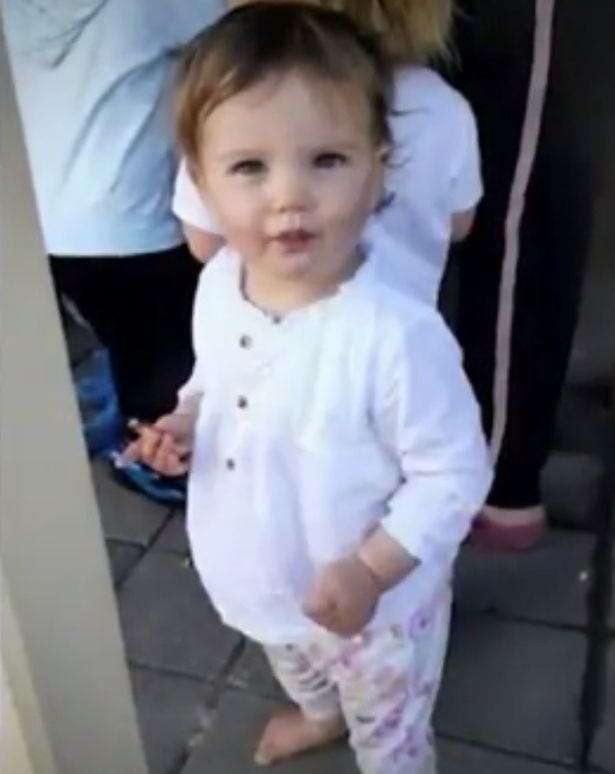