Heartbreaking final picture of sister, 15, and brother, 18, taken just hours before they drowned on family trip to Clacton pier as dad slams lack of warning signs THIS heartbreaking picture shows a brother and sister in a family photo just hours before they drowned in water close to Clacton Pier.

Haider Shamas, 18, lost his fight for life on Saturday – two days after the tragic incident which claimed his 14-year-old sister Malika. 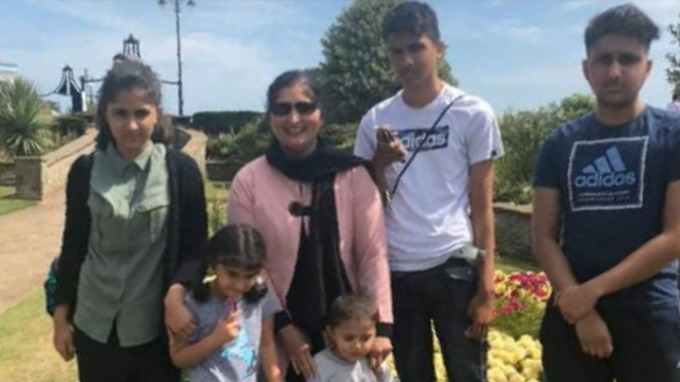 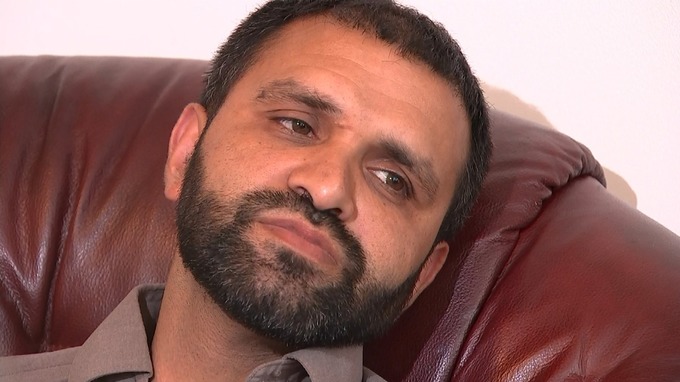 The siblings, from Luton, were dragged from the sea near Clacton Pier, in Essex, on Thursday.

Just hours earlier they were pictured together in a final family photo, taken in Clacton.

Their family have paid tribute to them and said there should have been more warning signs about the dangers of going in the water.

Their father Shamas Riaz told ITV News: "They were beautiful. I miss them.

"Haider was great. He liked sport, to study. Malika was happy. She made other people happy."

Cousin Haroon Khan, 14, the only one of the four family members who could swim, screamed for help after they were dragged out to sea.

He said: "Us four were all just playing in the water and we were just walking off for a bit and we didn't realise how far we went and it got deeper for us.

"The waves started to get bigger and then one of us started drowning first and then second, third and fourth."

Witnesses described "distressing" scenes as lifeguards and paramedics scrambled to help the teens.

The incident happened just a year after 15-year-old Ben Quartermaine drowned near the pier.

Haider and Malika's uncle Majid Riaz said: "The authorities knew of what happened a year before, they should have improved the safety measurements for the families coming.

"Now we suffered it. It does get you angry."

The council insist the beach is safe and said there had been improved measures following the death of Ben last Summer.

Councillor Giancarlo Guglielmi said a forum, including members of the RNLI, fire service and coastguard, set up following the tragedy found the signs warning of the potential dangers of the sea were "adequate". 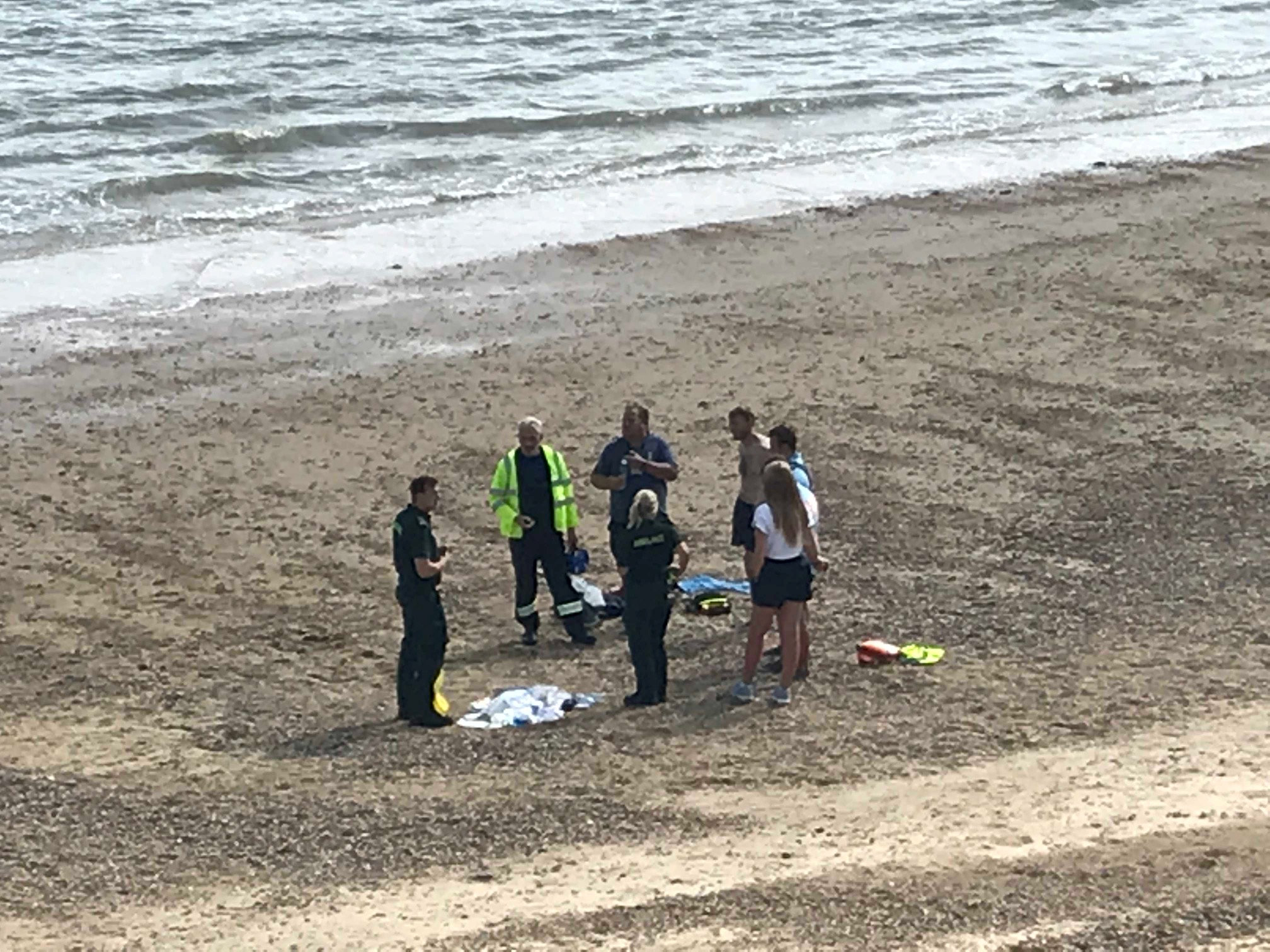 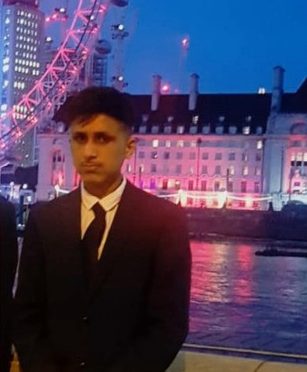 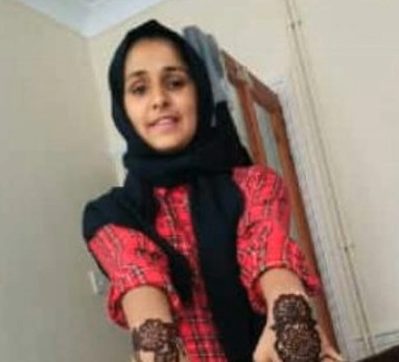 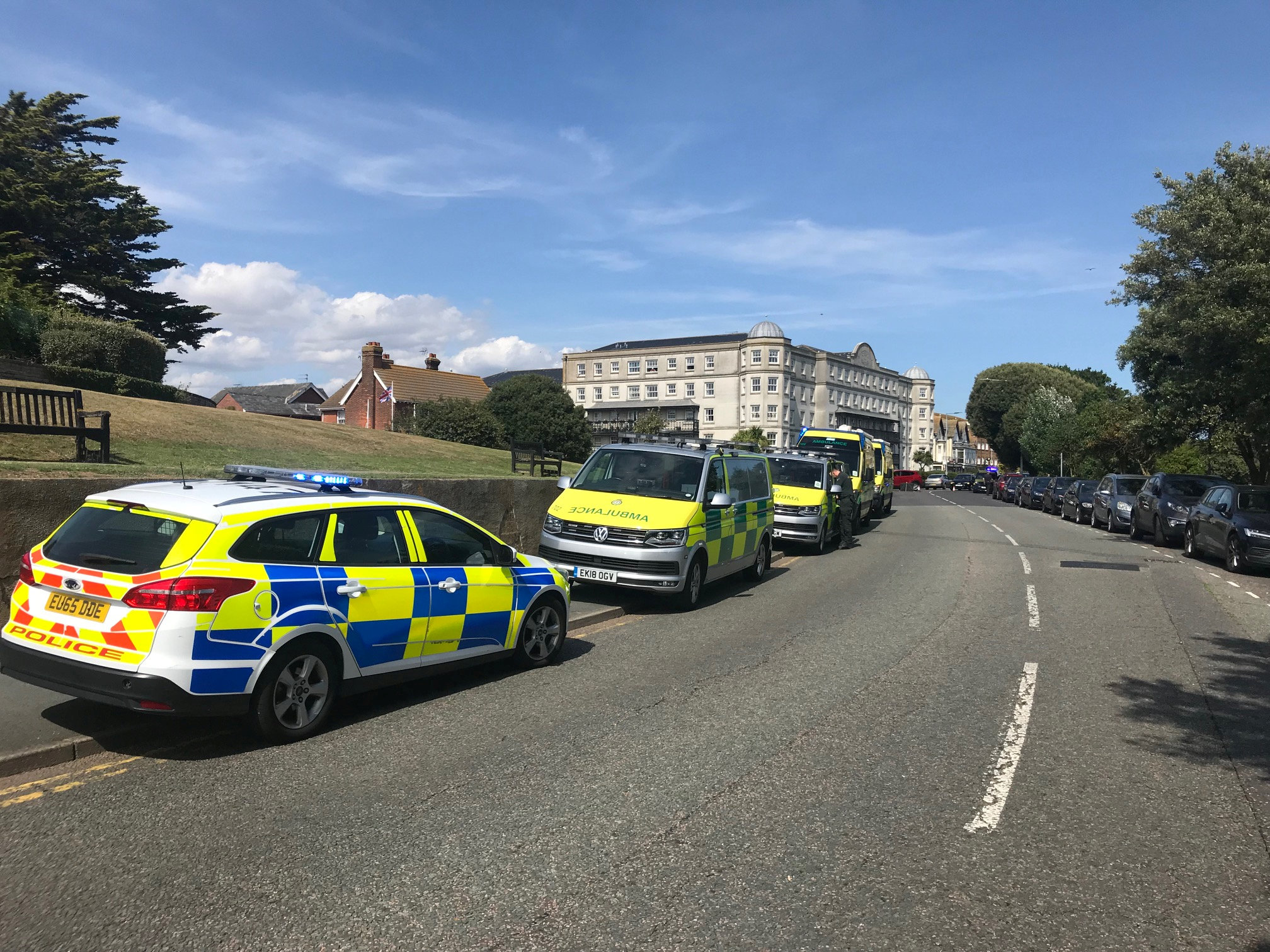