The shocking dashcam video captured yesterday shows the terrifying moment a little boy was sent flying after impulsively running into the road. 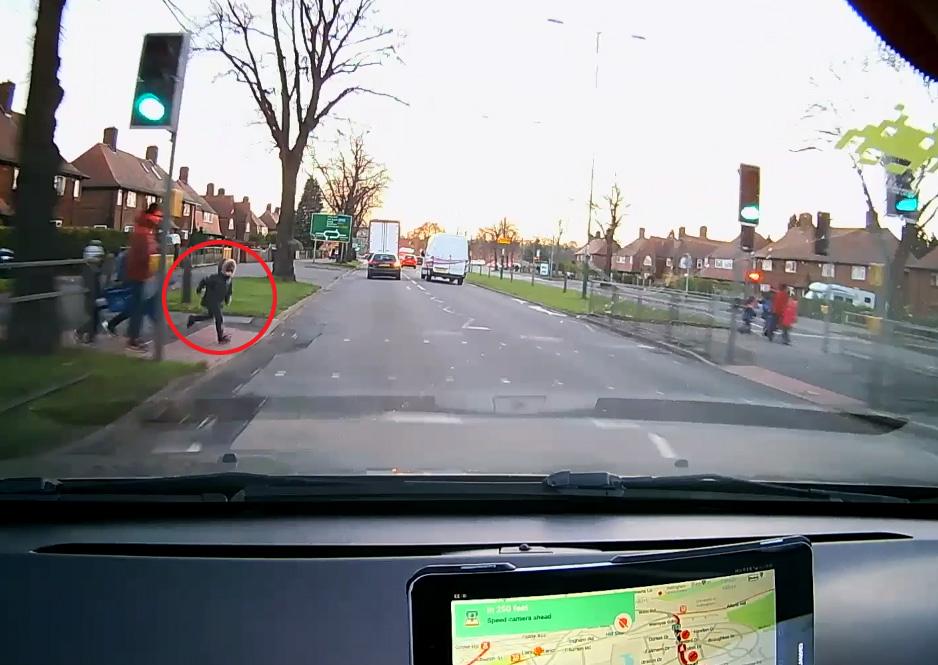 The boy ran across the traffic lights crossing, which was green for cars at the time of the sudden hit.

The video shows the learner driver approach the crossing when suddenly the boy runs out onto the road, not looking right before running.

He is then hit by the car with high impact, making him fly a couple of metres to the left, and stopping just short of another car which could have been a fatal hit.

As soon as the second car drove off, the boy wasted no time getting up, and ran towards the pavement away from the cars. 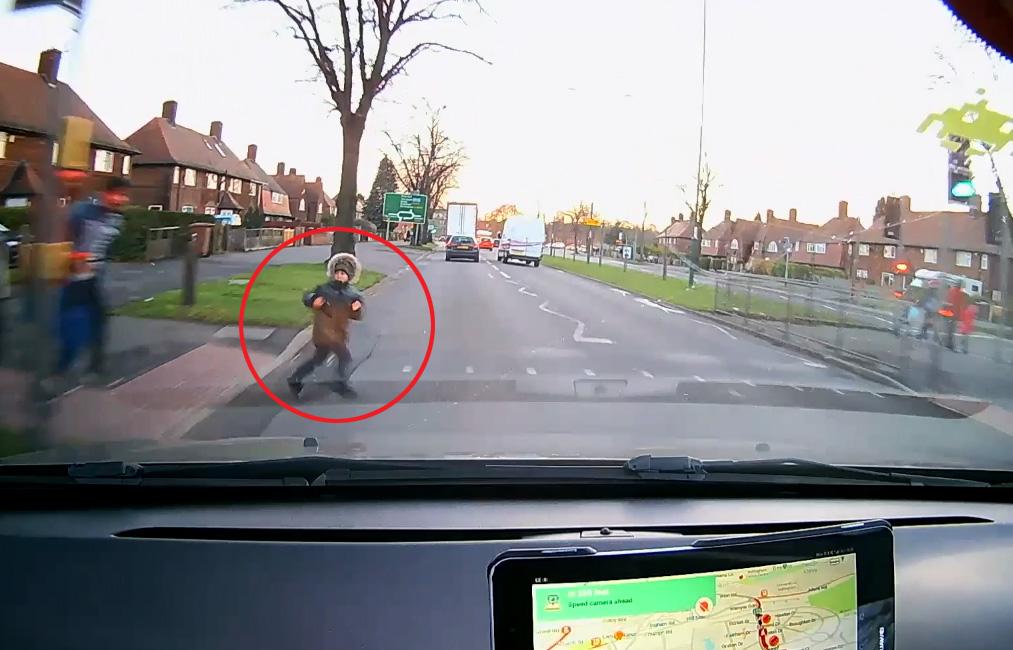 At the end of the video, two men were seen rushing towards the boy to help him after the crash.

The driving instructor said: "I was guiding the learner driver back to finish up her lesson.

"We were running a little behind time, heading back along Western Boulevard at 3.30pm we were less than a few minutes from parking up when this happened.

"A family approached the crossing when their child runs from behind them, hidden behind a tree from us. Before we know it he is in the road, the brakes are on hard and … silence. 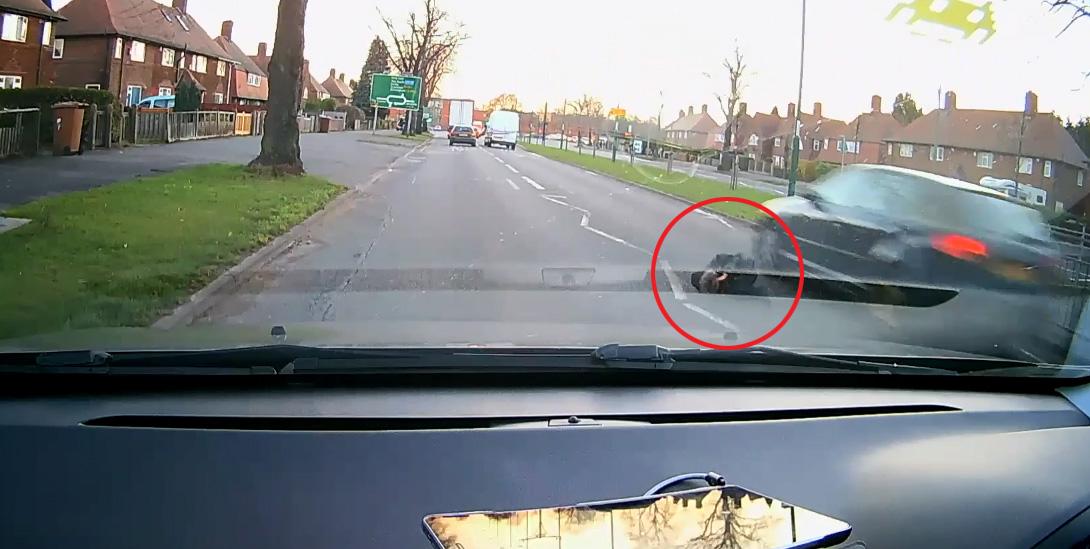 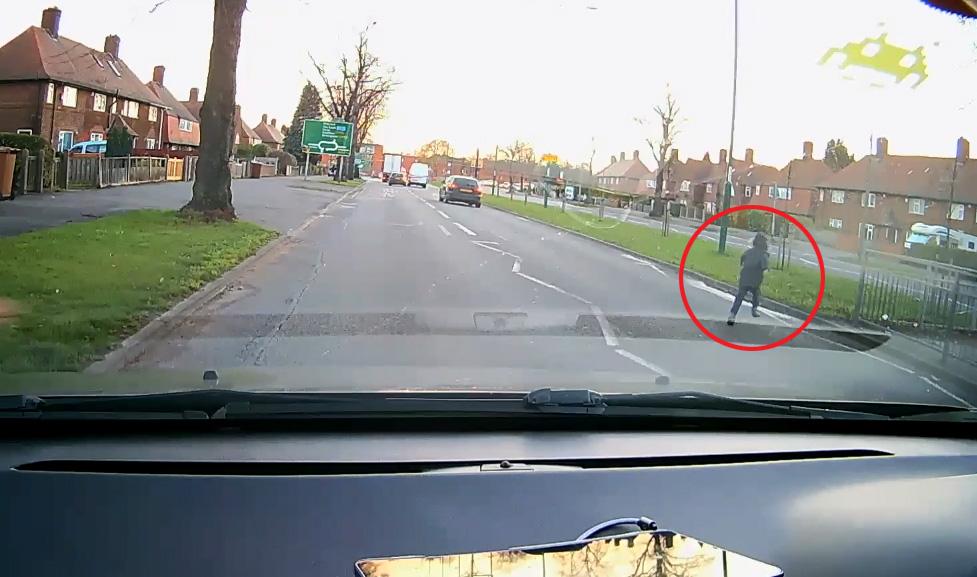 The driving instructor added: "Thankfully, an ambulance was not far behind us and was quick to assist the child, who had suffered apparently very little injury from this.

"Within minutes another ambulance and a fast response medic were on scene helping the child.