Pictures taken by Cumbria Police shortly after Poppi died in December 2012 were released last year after a coroner overseeing an inquest into her death allowed them to be made public. 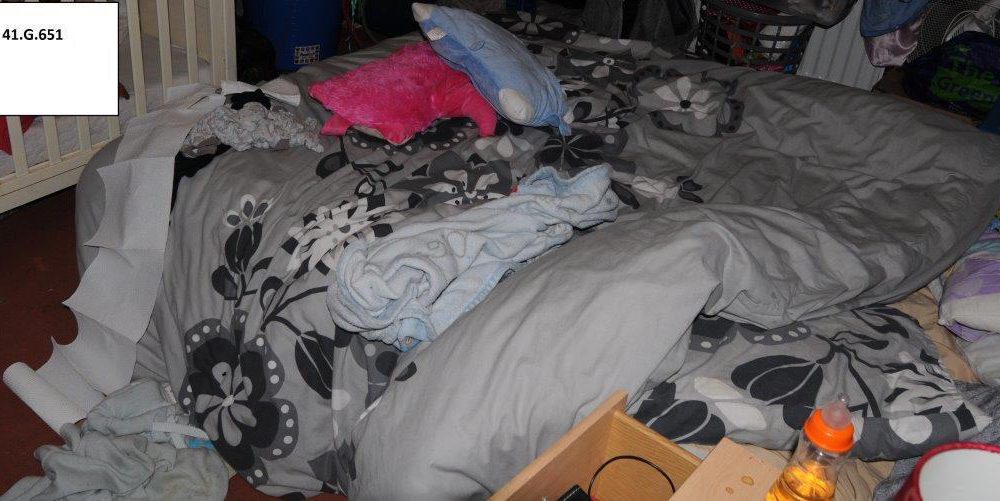 Poppi was pronounced dead less than an hour after arriving at Furness General Hospital suffering 'significant' bleeding which one doctor described as "unlike anything I've seen in my career".

A coroner ruled in January 2018 that Poppi was sexually assaulted in her father's bed before she died.

The toddler's DNA was found on his penis, which he told police was because he had held her before going to the toilet at the hospital. He denies any wrongdoing and has never been charged with any offence.

Pictures show the bed where Poppi was placed at the time of her collapse as well as the cot and pyjamas she slept in in the hours before her death. 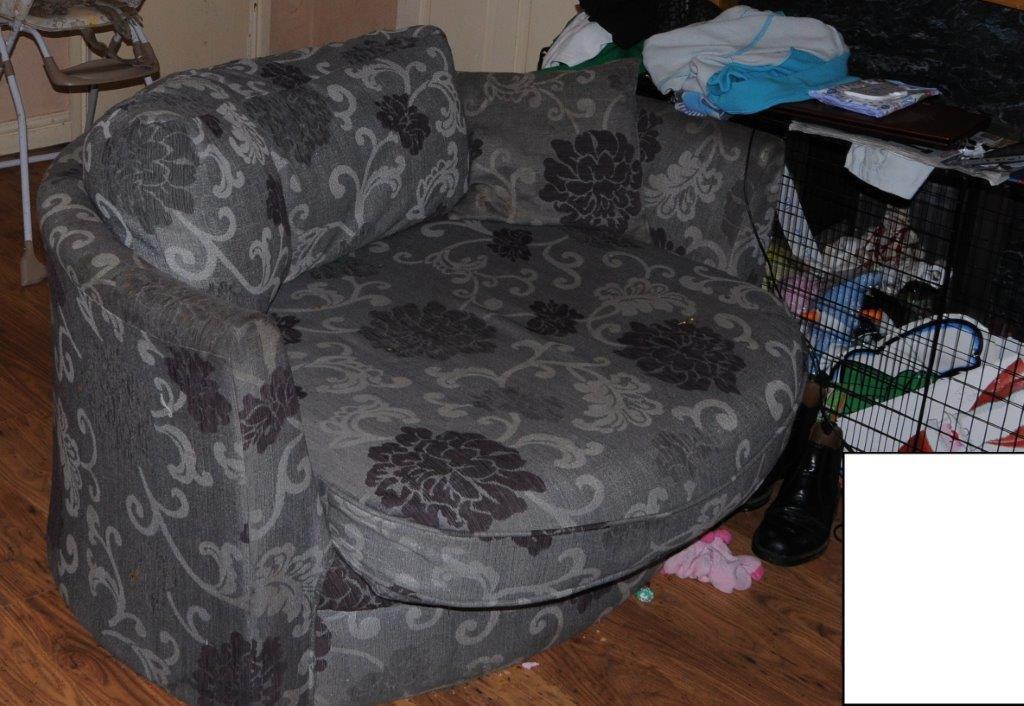 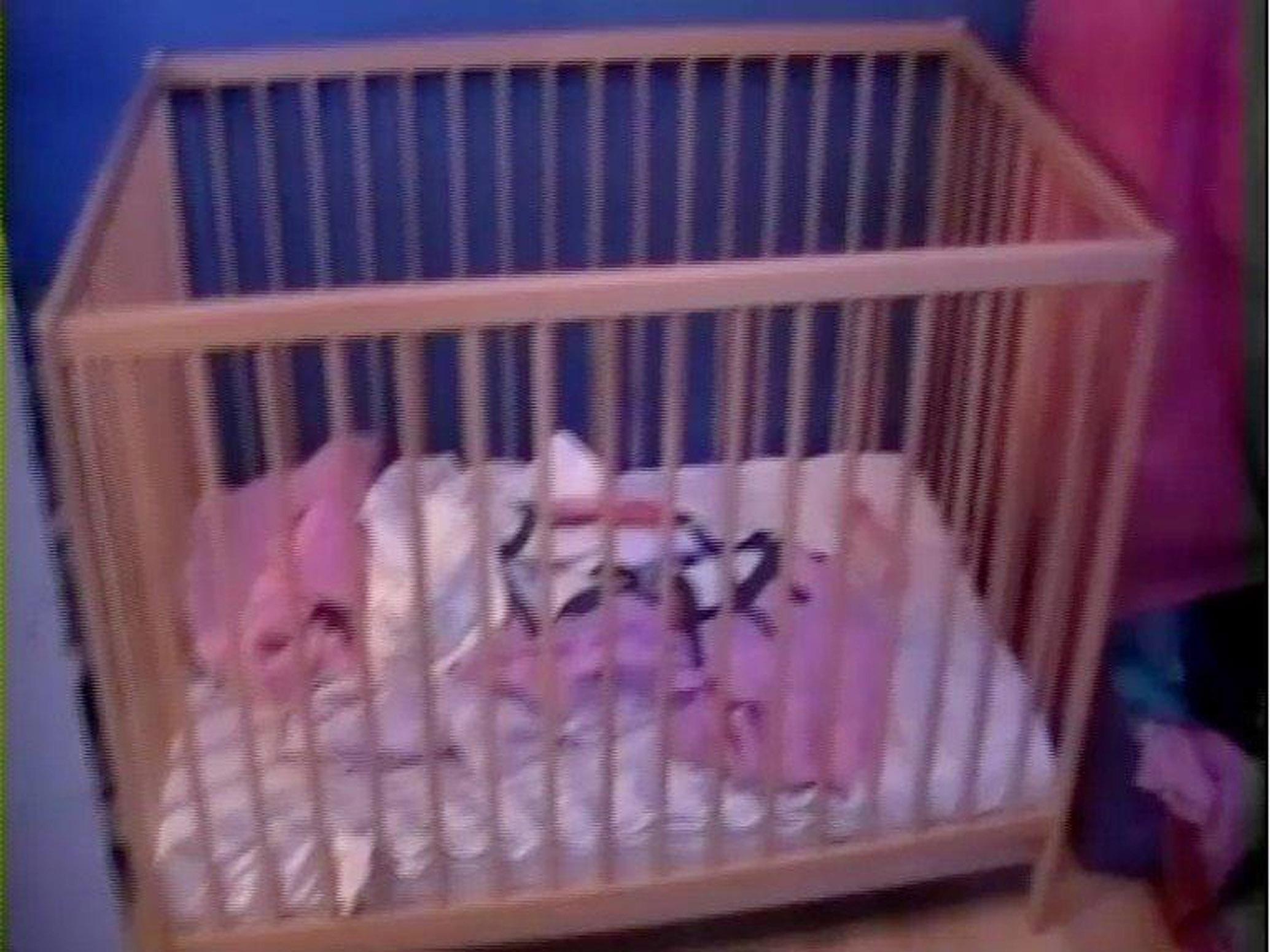 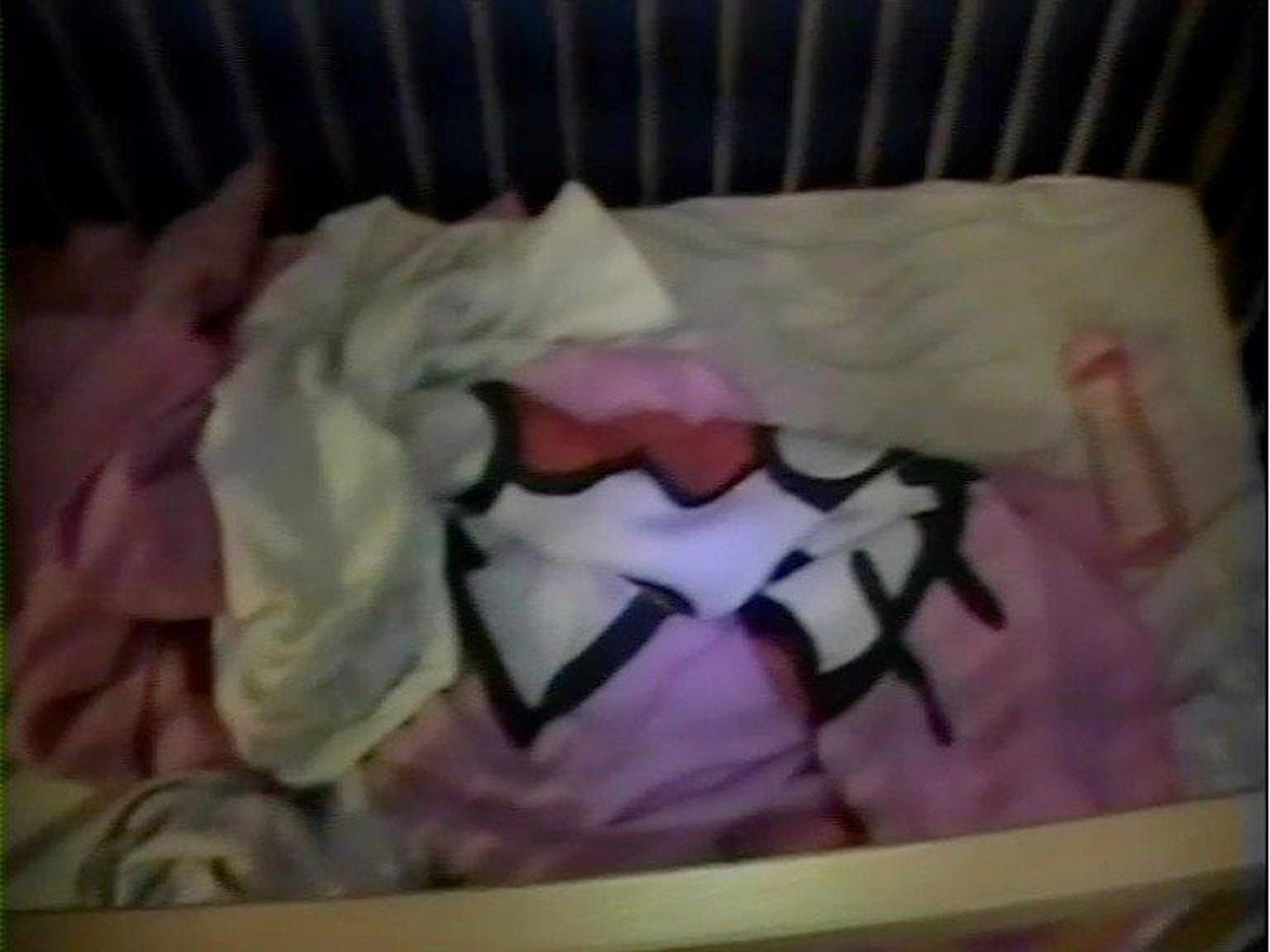 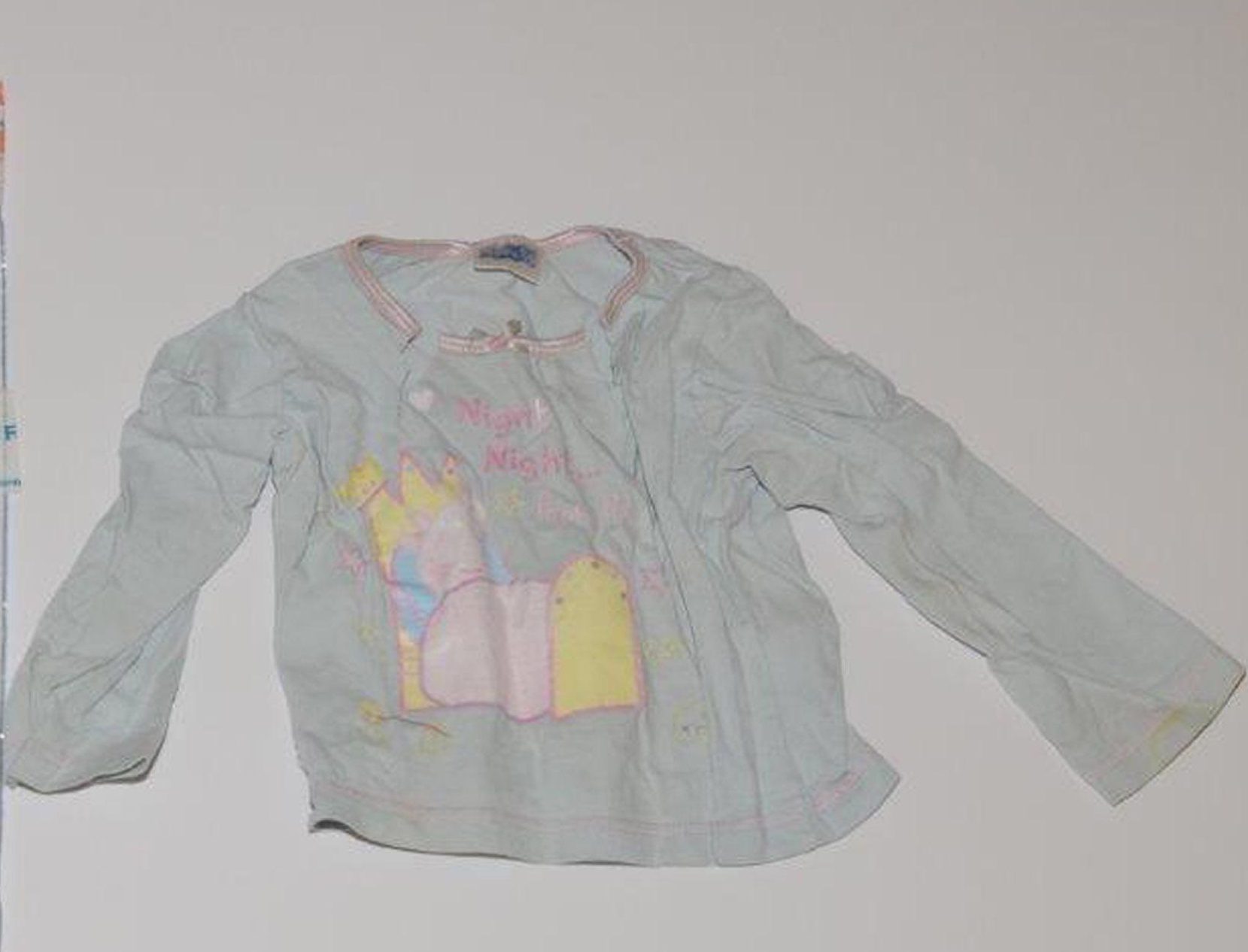 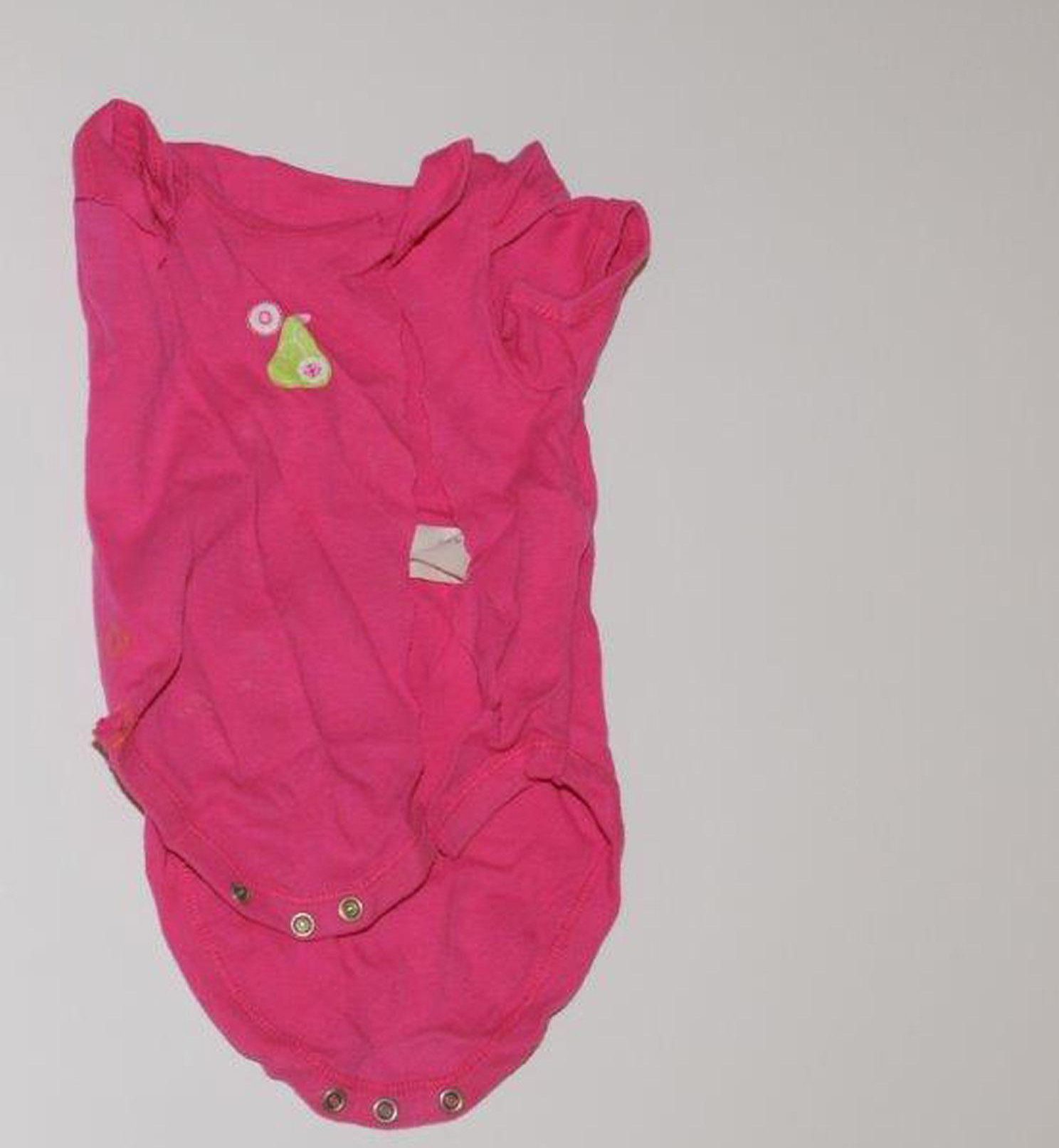 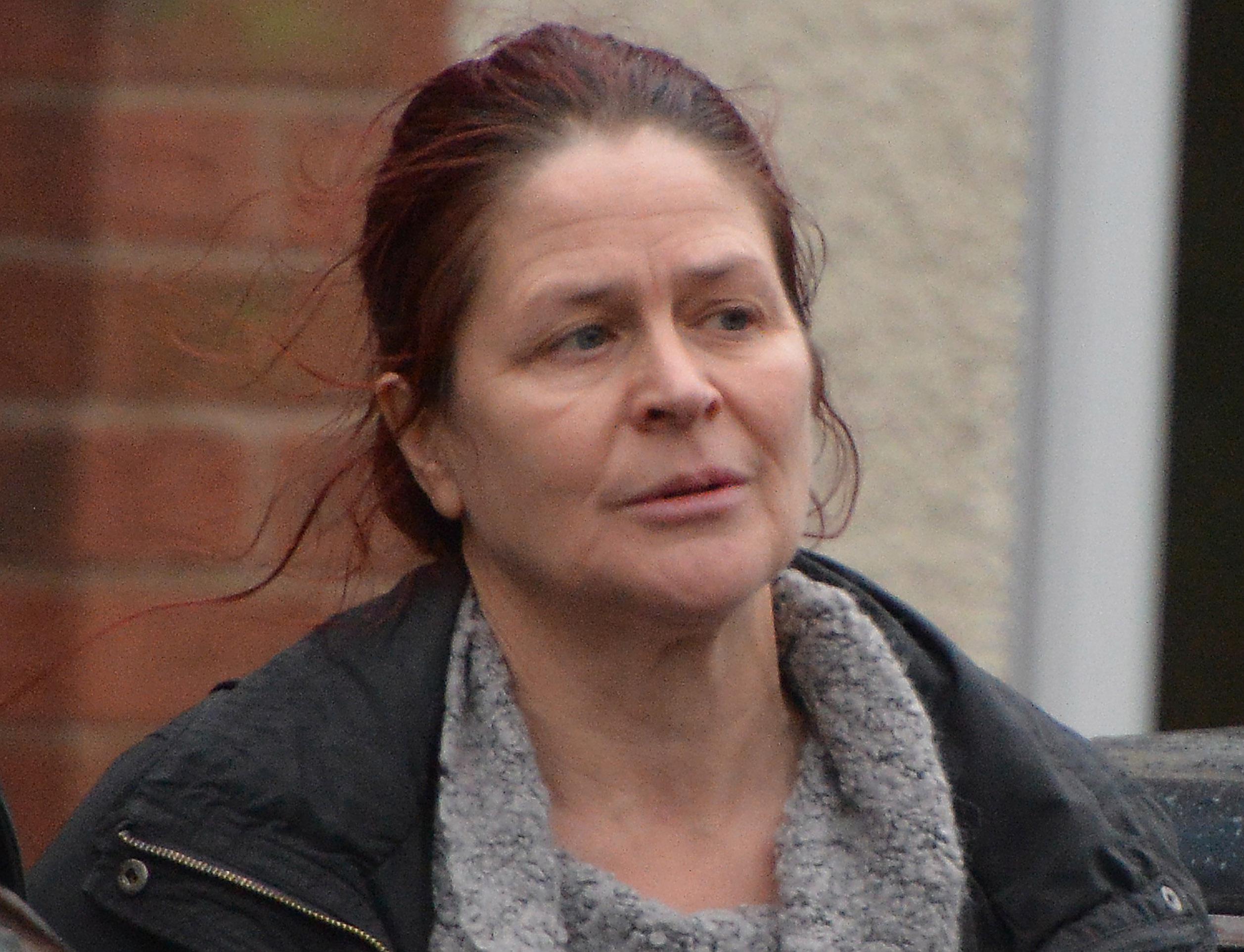 Paul Worthington told police he had taken Poppi into bed with him because she was feeling unwell before realising she appeared lifeless.

But the inquest heard evidence from a Home Office pathologist who said she also believed Poppi's case showed "strong suspicions of child abuse".

Consultant Pathologist Dr Alison Armour said she noticed Poppi had suffered a fractured leg and other "possible tears" to her body.

Dr Armour said there was no record of any accident to explain the leg injuries, only picked up after Poppi's death.

She added: "I was very concerned about the healing fractures to the right tibia and fibula and my remarks were made to that effect – 'This is strongly suspicious of child abuse'." 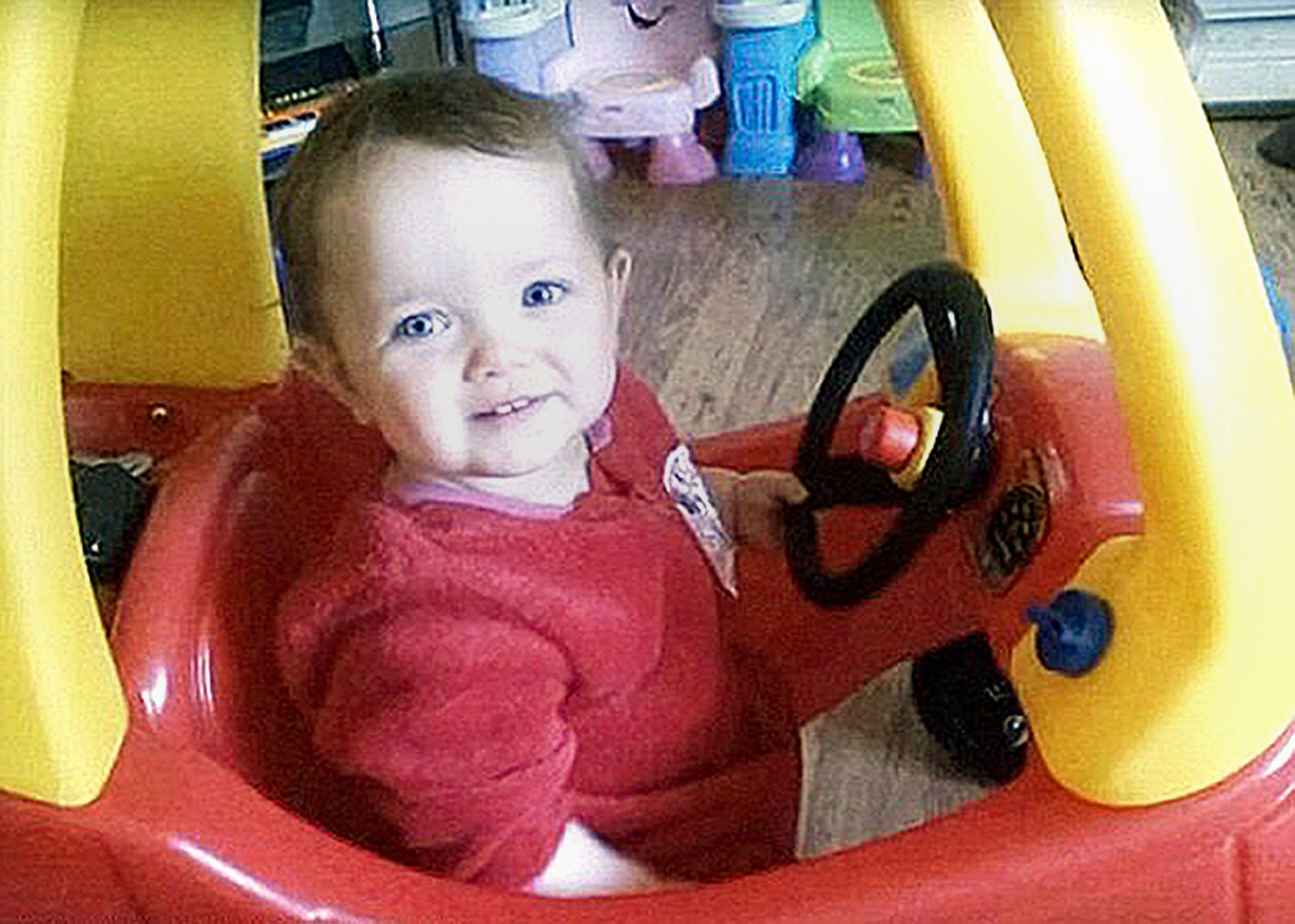 She said she was "sure" Poppi had been abused before she died, and gave a graphic description of sexual abuse she believed had taken place.

She told the hearing: "It is my view that the findings are indicative of injury."

But added the injuries would not necessarily cause death, telling the hearing there were no natural causes to account for the toddler's death.

A harrowing 999 call in which Poppi's mum can be heard crying "come on baby, come on Poppi … keep going" as Paul performed CPR on the sofa in their living room was previously played to Kendal Coroner's Court. 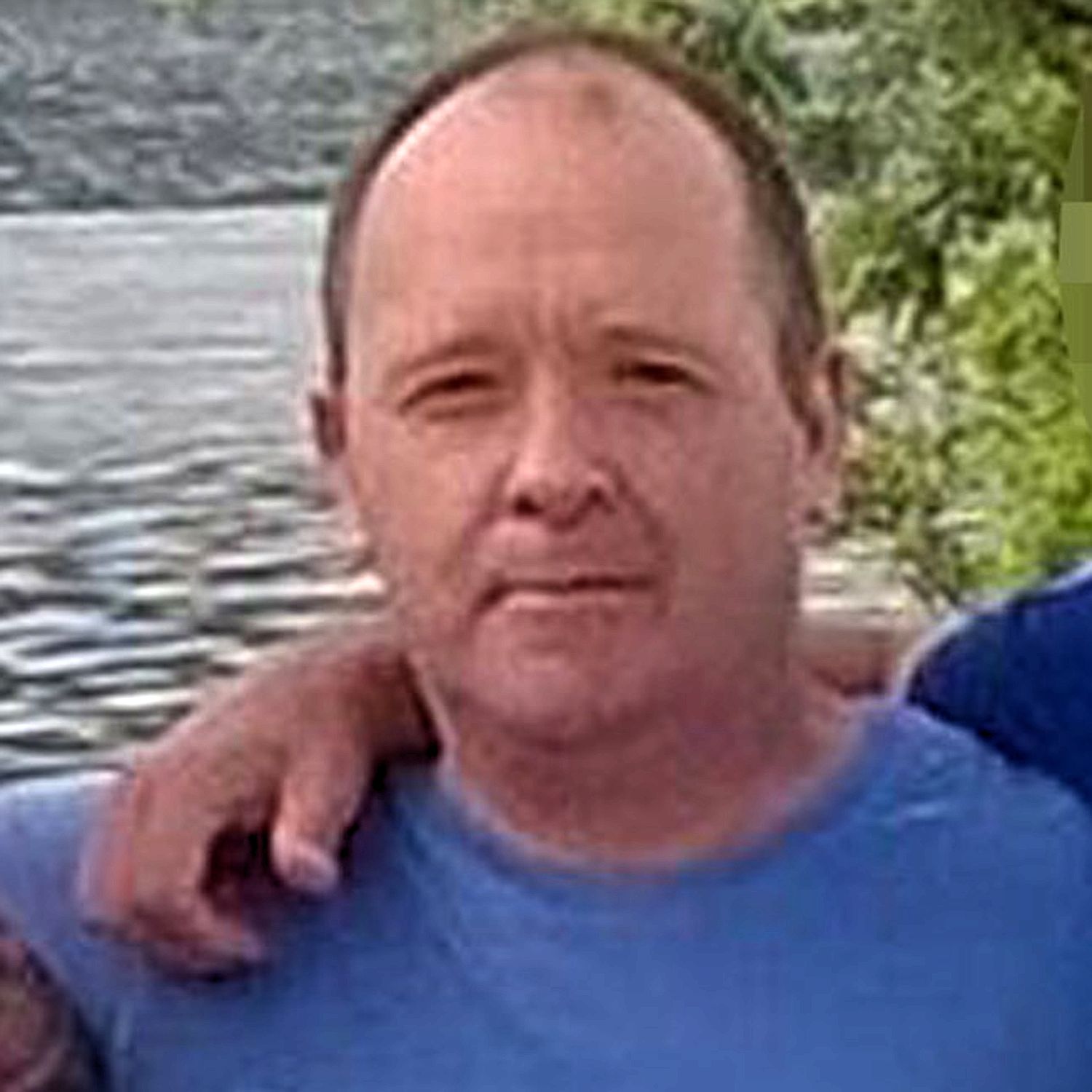 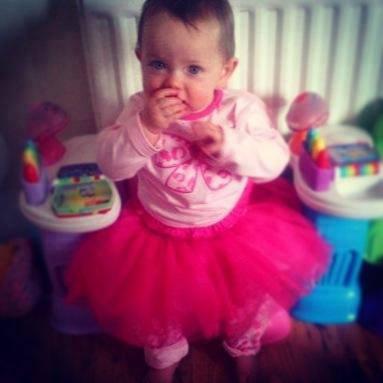 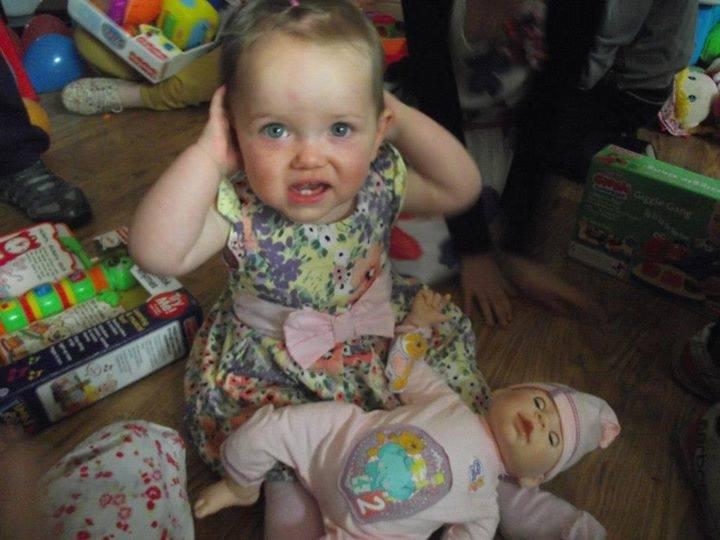 Dr Armour said she passed her findings on to police.

He said Poppi's "significant bleeding" within 15 minutes of the 999 call made from the family home could only be sensibly explained as the result of trauma.

The judge also found Cumbria Police had conducted no "real" investigation for nine months following the death, as he said senior detectives thought a pathologist who examined Poppi's body "may have jumped to conclusions" that the youngster had been abused.

Police later announced no charges would be brought against anyone over Poppi's death.

The Crown Prosecution Service has confirmed there was "insufficient evidence" to charge Paul with any offence.