Harrow stabbing: Man knifed to death and two others injured in attack outside Debenhams A MAN has been knifed to death and two others have been injured in an attack outside Debenhams.

Police were called at 7.15pm on December 13 to reports of a stabbing on St Anns Road, Harrow. 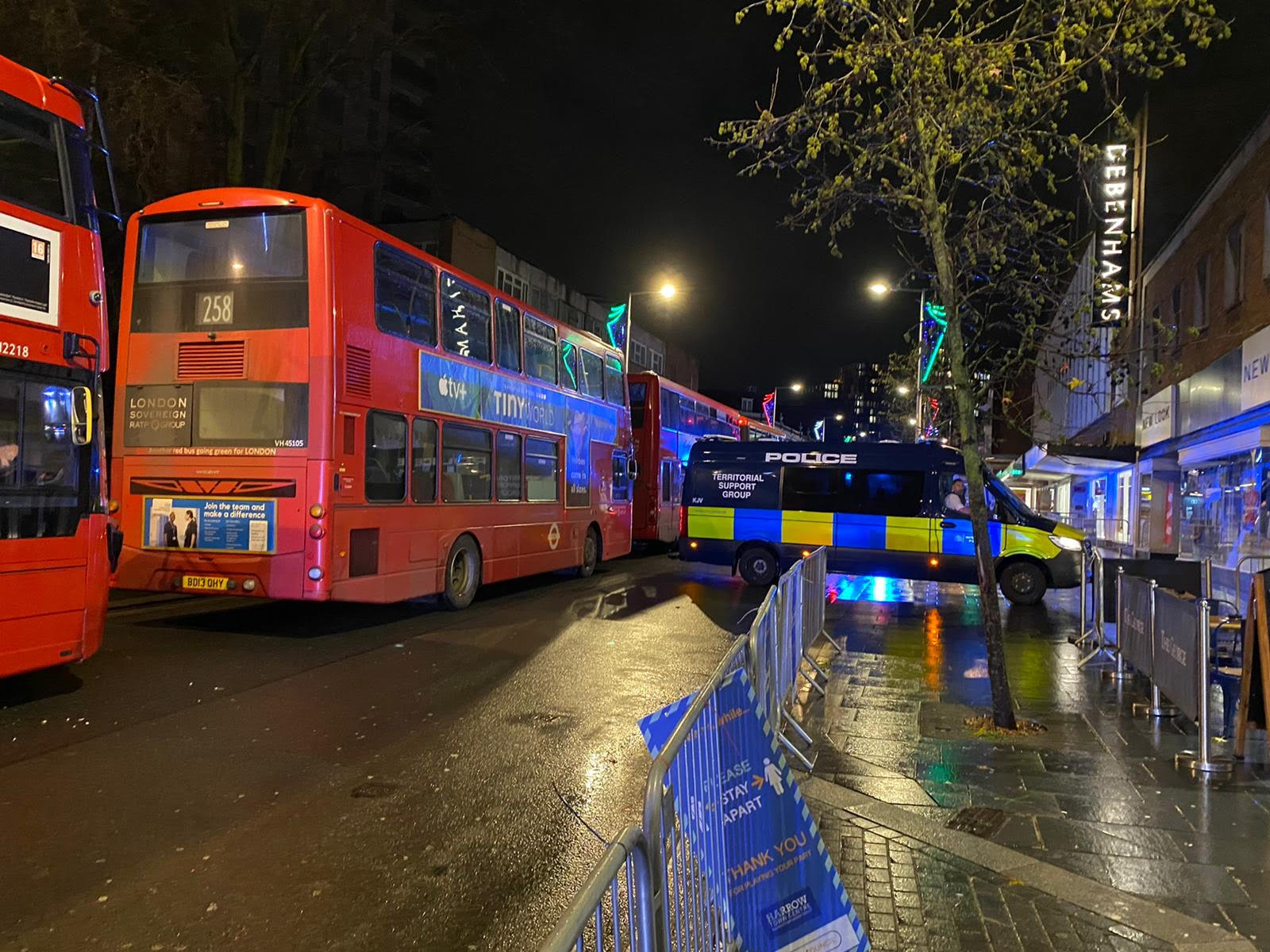 A man, believed to be in his 20s, was pronounced dead at the scene.

Two other males – thought to be in their teens – suffered stab injuries and are receiving treatment in hospital.

Crime scenes remain in place in and around the St Anns Road and Station Road area.

Anyone with information that could assist police at this early stage is asked to call 101 or tweet @MetCC and quote CAD6149/13Dec.