Judo ‘hard man’, 61, is jailed for life for using his martial arts skills to murder a former special assistant to Mother Teresa in pub row after his return to UK from Third World 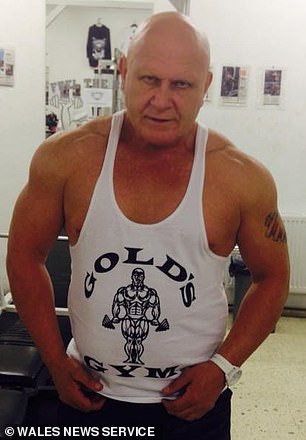 A judo ‘hard man’ has been jailed for life after he used his training in martial arts to kill an ex-special assistant to Mother Teresa in a pub row after his return to the UK from the Third World, where he had been setting up schools for girls.

Colin Payne attacked Mark Bloomfield in a pub after he accidentally touched his girlfriend.

Now Payne, 61,  must serve at least 15 years for using his fighting expertise to kill Mr Bloomfield.

Mr Bloomfield – who worked on charity projects in Africa – was attacked by Payne in a pub in Swansea after returning to the UK.

The court heard Mr Bloomfield was ‘a fighter for justice’ who had worked establishing schools for girls and setting up clinics for people with eye problems in the Third World.

But he was set upon by ‘self-styled hardman’ Payne when his drink can touched the back of Payne’s partner.

Payne was ‘spoiling for a fight’ when he confronted Mr Bloomfield and delivered ‘two powerful blows in quick succession.’ 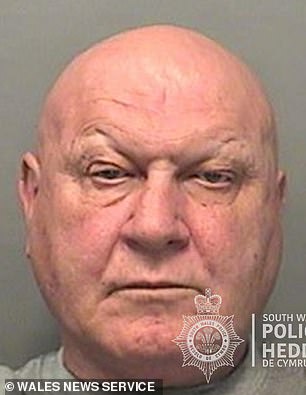 Judge Paul Thomas QC told said that all Mr Bloomfield had done was ‘touch your girlfriend momentarily with a beer can’, he added that it had cost Mr Bloomfield his life.

‘You wanted to show the regulars of the Full Moon public house that you were not a man to be trifled with.

‘You had an image to protect as a self-style hard man.

‘Mr Bloomfield could not be allowed to get away with touching your girlfriend’s back with a beer can.’

The court heard Payne attacked Mr Bloomfield in the pub before following him outside to continue the assault.

Judge Thomas said Mr Bloomfield had been grabbed around the neck and forced to the floor, but that that ‘hadn’t been enough’ for Payne.

‘He had to be followed outside to be taught a real lesson – that nobody messes with Colin Payne in his local.’

‘You are a man in his 60s who resorts to great violence for the slightest of provocations as you see it to cement you reputation.’ 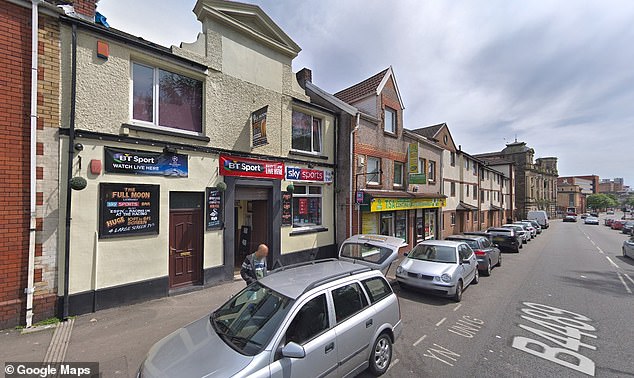 Paramedics found Mr Bloomfield lying unconscious on the pavement with blood coming from his nose, right ear and inside his mouth.

‘The defendant’s martial arts expertise means he knows how to really hurt people. The blows did indeed cause really serious injuries.’ 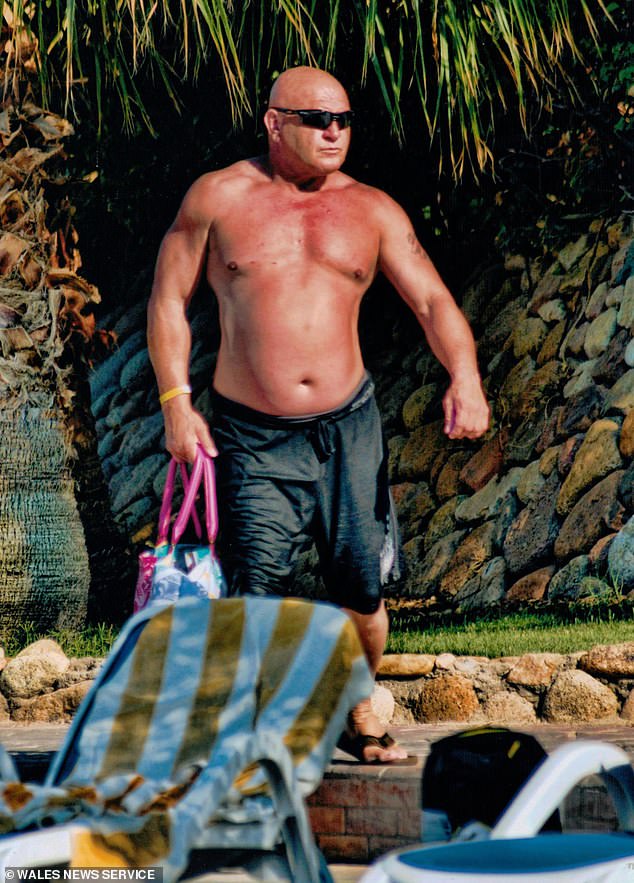 It also advertised his services as a bodyguard, safety adviser and combat instructor.

Payne, of Swansea, denied murder but was found guilty by a jury after a three day trial.

He was handed a life sentence and told he must serve at least 15 years.