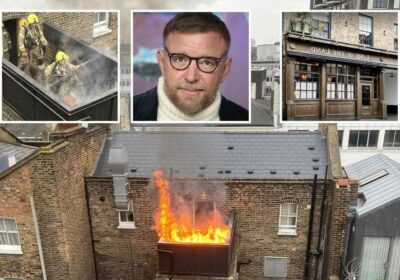 FILM director Guy Ritchie has seen his pub go up in flames for the SECOND time in just six months.

Firefighters were called to the Lore of the Land boozer at around 11.20am today after a balcony became engulfed in flames in Fitzrovia, London. 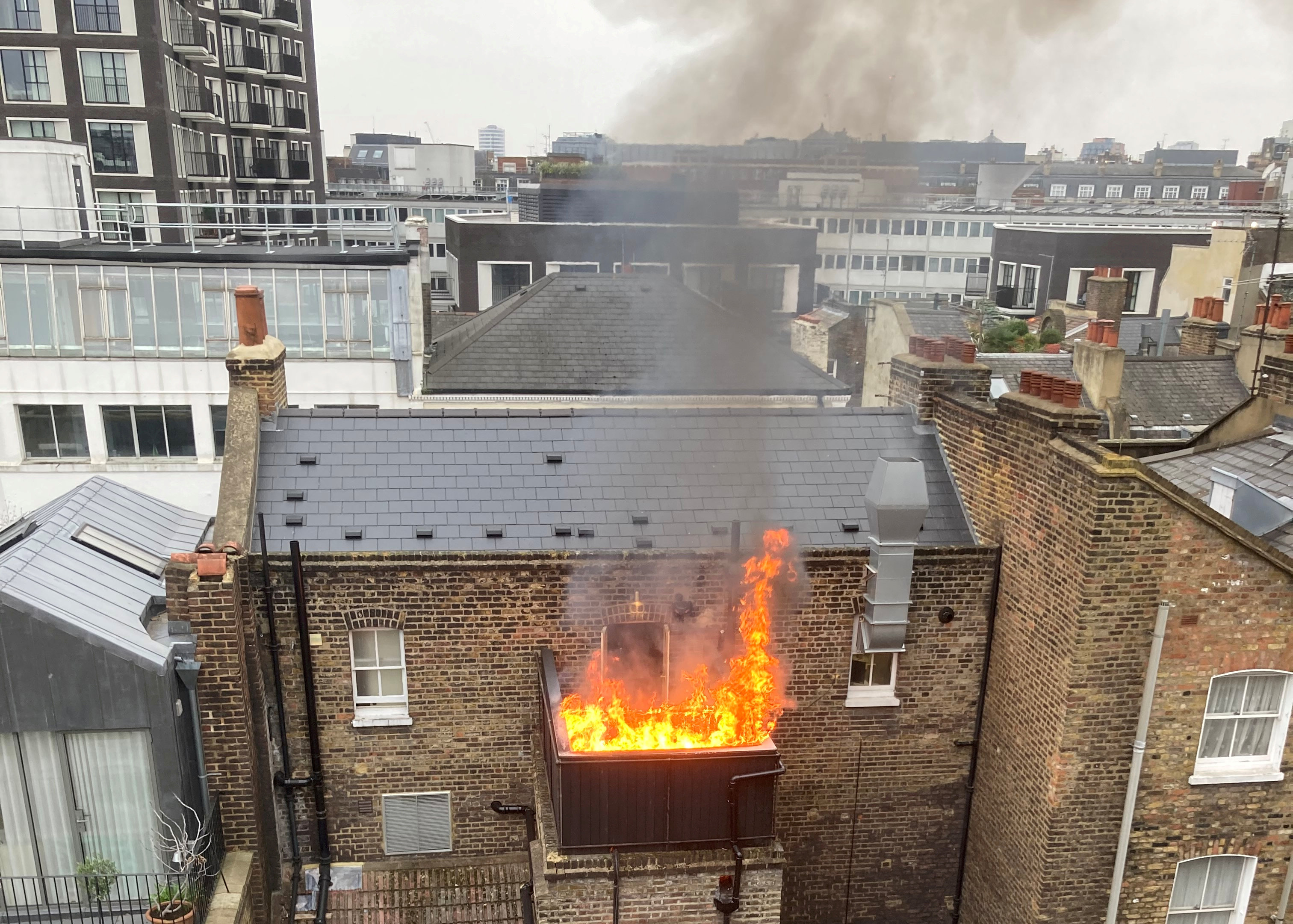 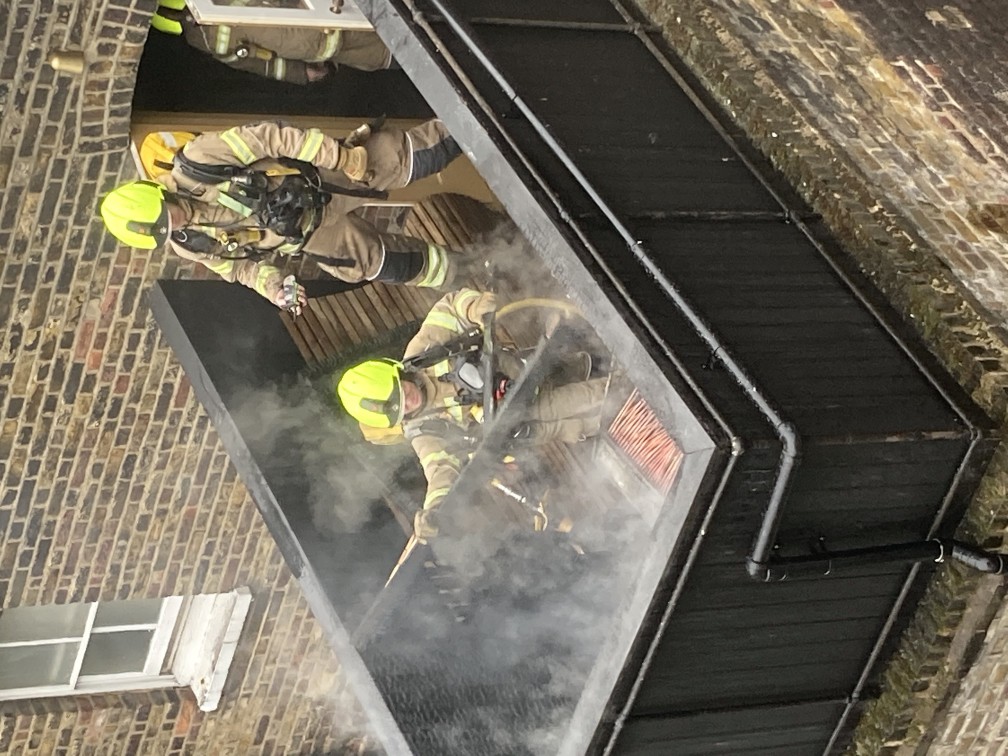 Crews managed to contain the blaze to the balcony, and put the fire out within 40 minutes – with footage showing plumes of black smoke coming from the back of the property.

It is not thought to have been as serious as the fire which broke out in June last year and destroyed the entire roof of the property.

That initial blaze, which is believed to have started in the kitchen, saw ten fire engines and around 70 firefighters arrive at the scene to tackle the fire.

London Fire and Rescue Service confirmed they attended the latest fire but said further details would be released later today.

Referring to the latest fire, one local resident said: "I heard some pops and thought it was fireworks going on outside, but when I went out to have a look I saw the balcony on fire.

"My immediate thought was oh god it's happening again, although after a short while it became clear that this fire wasn't as bad as the last one.

SCUM BACK TO MINE

"The fire looked like it was started by some sort of electrical device on the balcony, but luckily it seems to have been contained solely to that area.

"I hope that the damage to his pub isn't too severe."

The previous fire saw 70 firefighters tackling the blaze for a number of hours, with flames and smoke billowing from the back of the property.

It is not clear if Lock Stock director Ritchie was in the pub when the fire broke out.

Ritchie opened up the pub last year after buying it in 2018.

He serves beer from his Gritchie Brewing Company downstairs along with bar snacks such as Jerusalem artichoke pate with crispy chicken skin and a seed cracker.

Customers at the gastro pub upstairs can tuck into venison from his country estate in Wiltshire.

He previously owned a Mayfair pub, The Punch Bowl, while he was married to Madonna but sold it in 2013.

The Sun revealed last year how Ritchie left taxpayers footing his bar bill by using furlough cash to pay staff – despite being worth £100million. 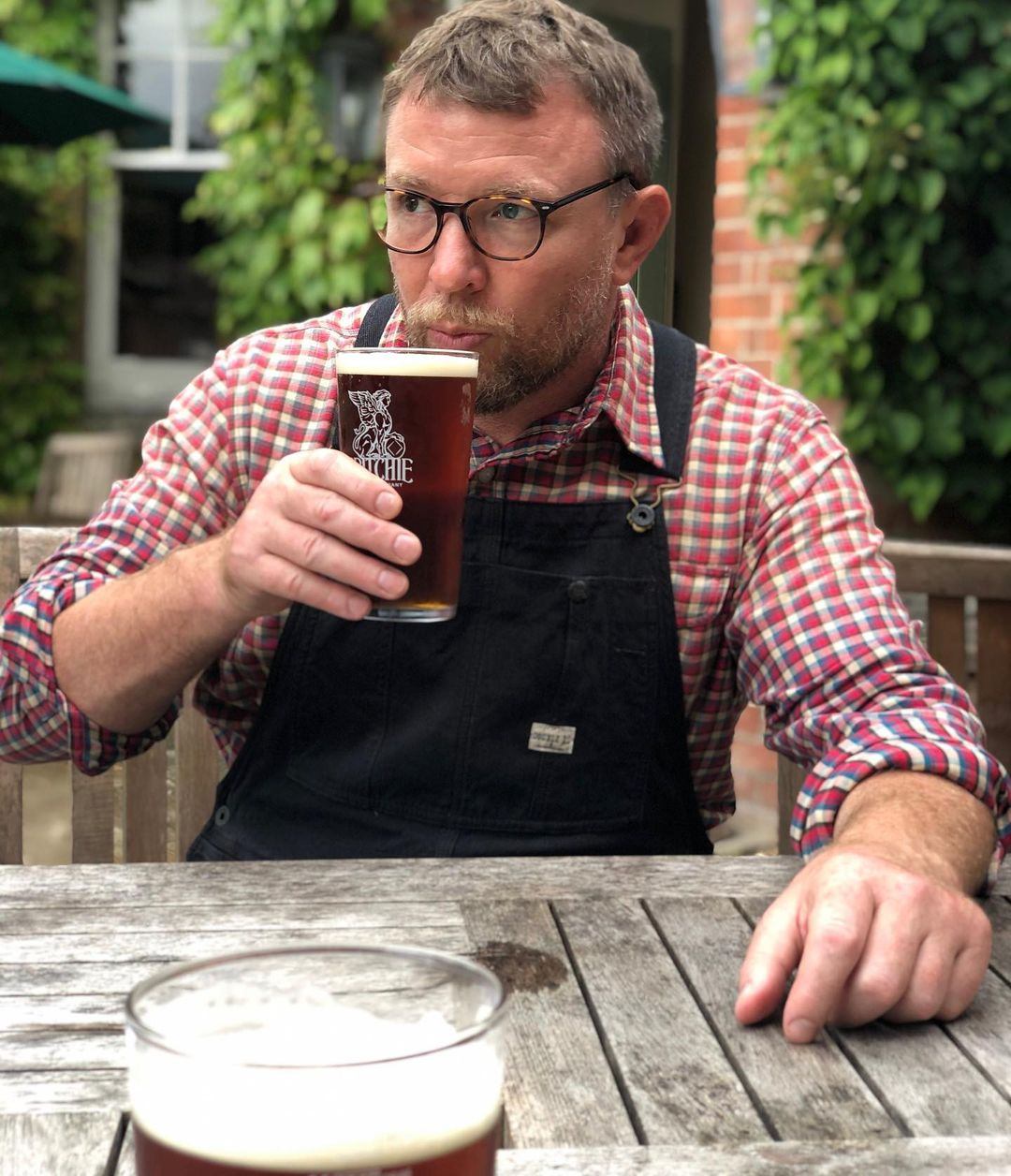 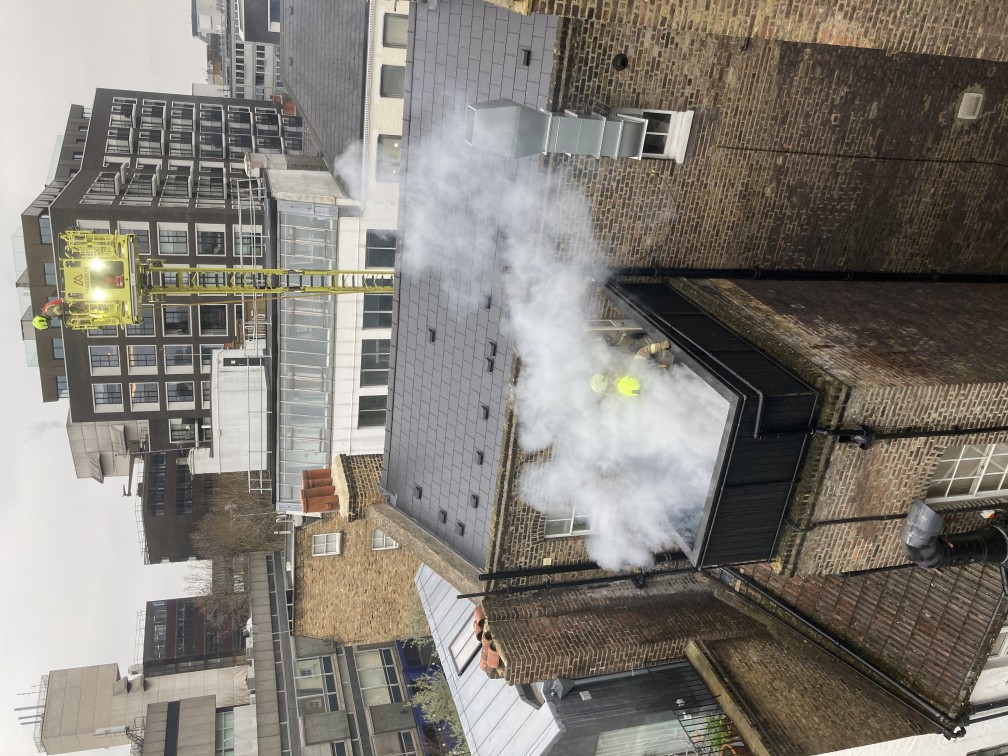