The Brooklyn man who allegedly shot an NYPD cop in the back on Christmas Eve — but failed to wound his target thanks to a bulletproof vest — offered a feeble apology as he was led into court on Friday.

“I’m sorry, officer,” muttered William Moss from behind a blue facemask, when asked by The Post if he had a message for Connor Boalick, the lawman whose life he nearly ended.

“I wish it never happened.”

Handcuffed and wearing a gray Nike hoodie, Moss voiced his sudden regret as he was led into Brooklyn Criminal Court to answer charges including attempted murder and assault.

Moss, 20, allegedly fired two rounds into the back of Boalick around 9 p.m. Thursday, as the officer was taking a statement from Moss’ girlfriend, according to cops and sources.

Boalick and his partner were initially called out to the scene at Bergen Street and Ralph Avenue in Crown Heights because the woman accused Moss of threatening to shoot up her home, cops and sources have said.

Thanks to his bulletproof vest, Boalick, 27, escaped the cowardly attack from behind virtually unscathed, even leaving Kings County Hospital on Christmas morning. 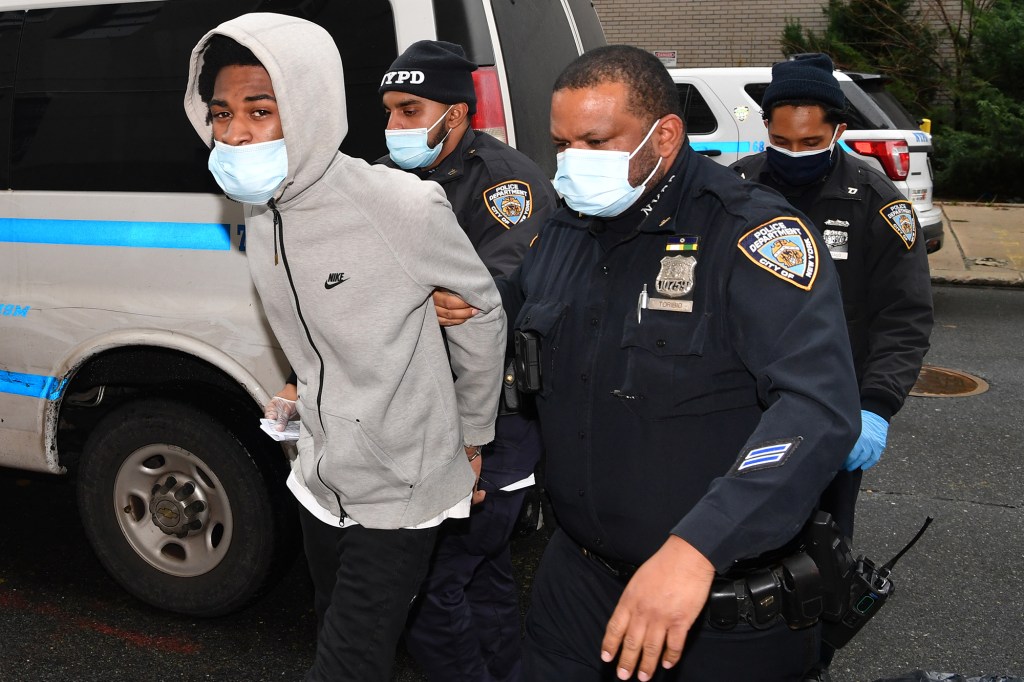 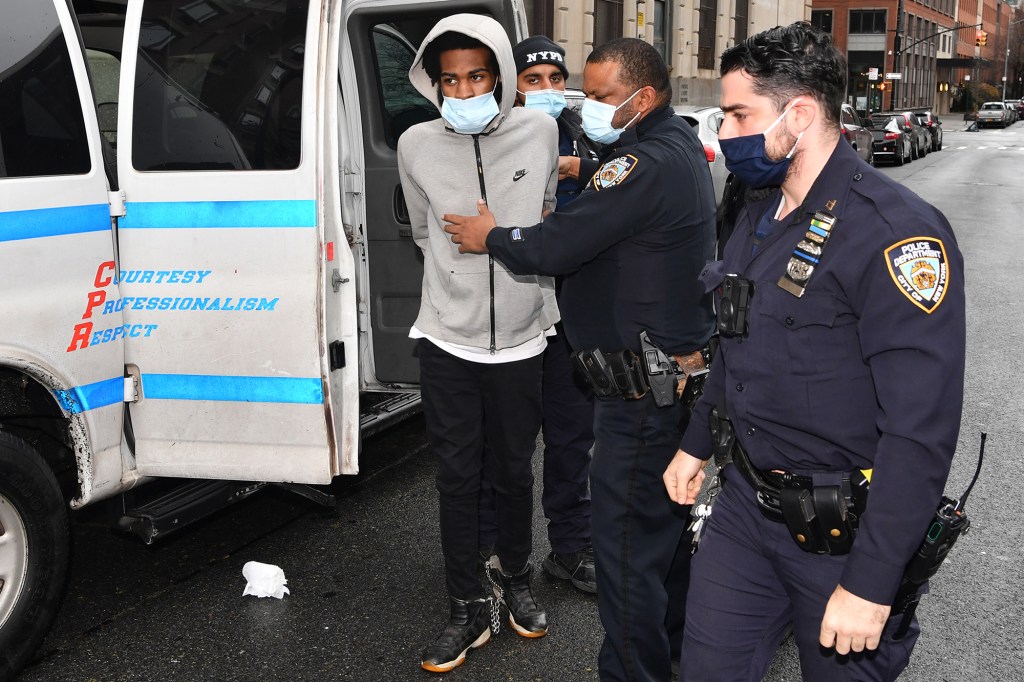