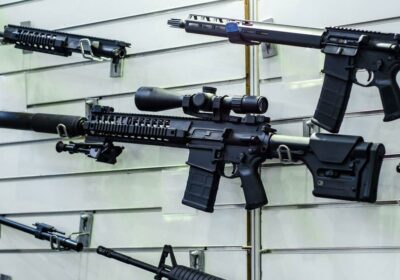 THE GUNMAKER of the AR-15-style rifle that was used in the 2012 massacre at Sandy Hook Elementary School has subpoenaed the report cards, attendance and disciplinary records of five children and school records of four educators who were all slain that day, according to a recent filing.

On Thursday, lawyers for nine families suing Remington pushed to protect them against the release of those confidential records of the victims of the mass shooting. 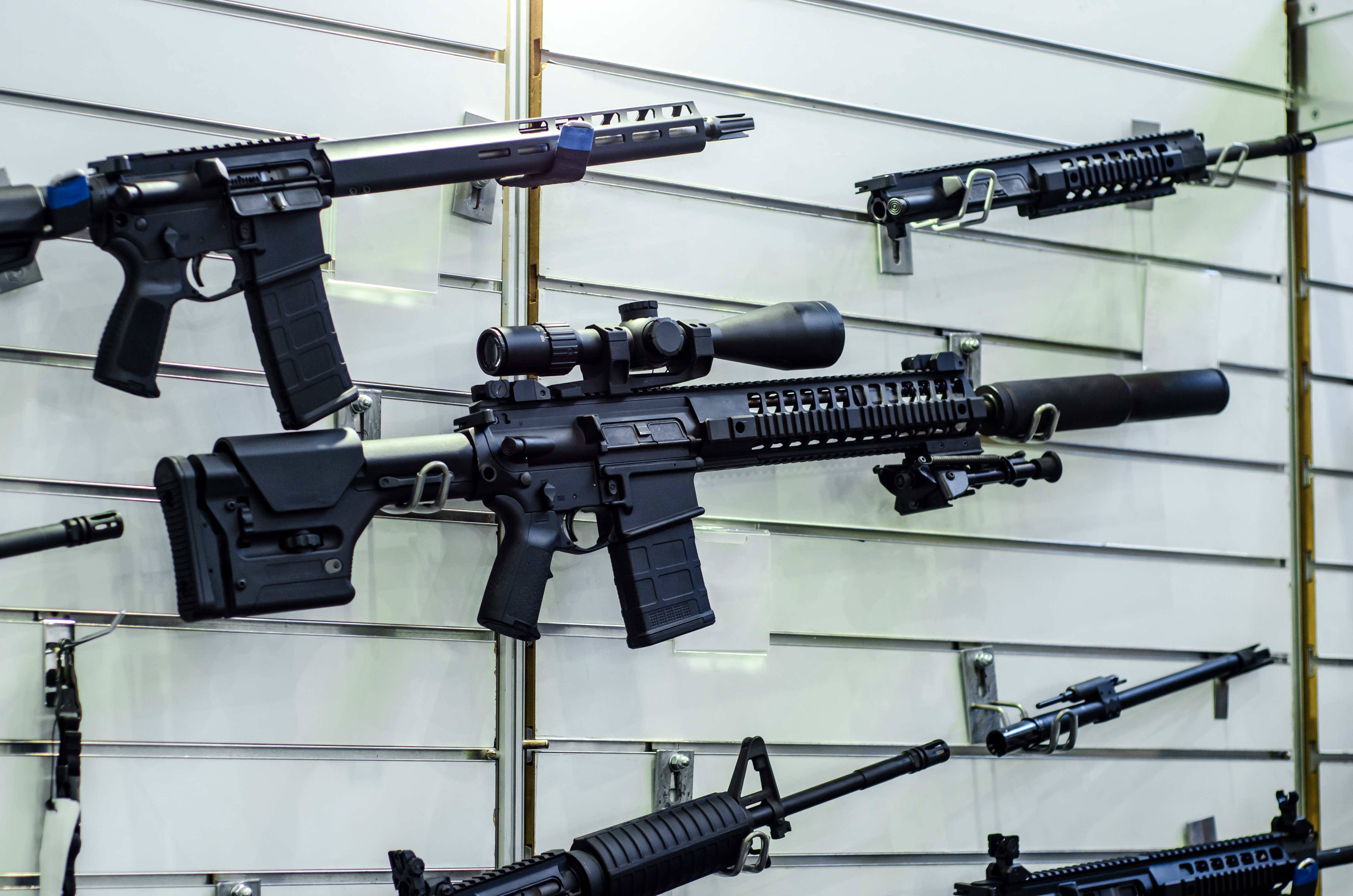 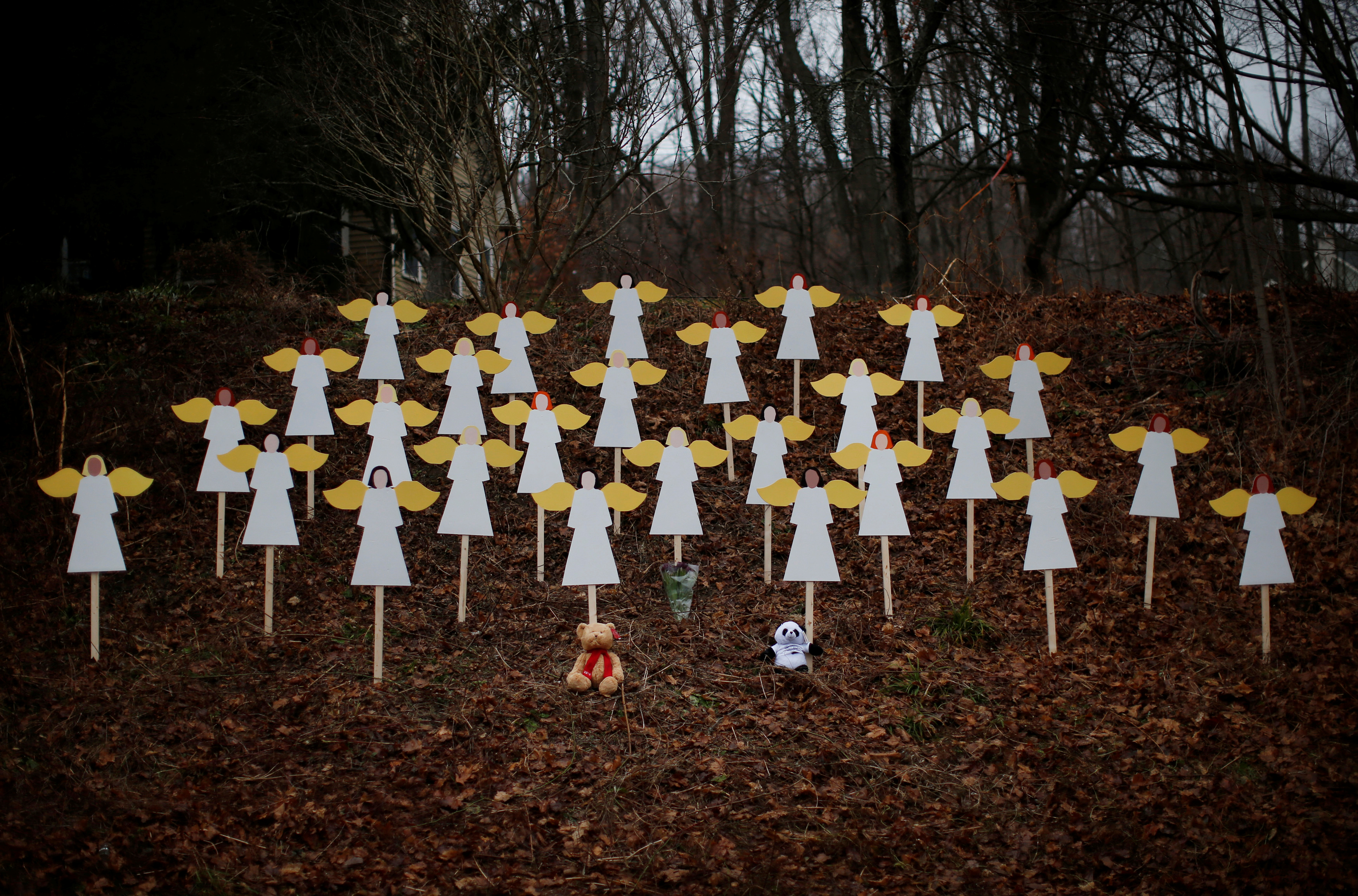 “We have no explanation for why Remington subpoenaed the Newtown Public School District to obtain the kindergarten and first-grade academic, attendance and disciplinary records of these five schoolchildren,” the families’ lead attorney, Josh Koskoff, said after filing a motion to change the protection order in state Superior Court in Waterbury, according to the Stamford Advocate.

“The records cannot possibly excuse Remington’s egregious marketing conduct, or be of any assistance in estimating the catastrophic damages in this case.

“The only relevant part of their attendance records is that they were at their desks on December 14, 2012.”

Koskoff and other attorneys answered in a court filing: There is no conceivable way that these children’s “application and admission paperwork, attendance records, transcripts, report cards, [and] disciplinary records,” to name only some of the things sought by the subpoena, will assist Remington in its defense, and the plaintiffs do not understand why Remington would invade the families’ privacy with such a request.”

“Nonetheless, this personal and private information has been produced to Remington.”

In late July, Remington offered $3.7million to each victims’ family.

The families haven’t responded to the offers, the Advocate reported.

A Bushmaster AR-15-style rifle produced by Remington the central weapon used to kill 20 first-graders and six educators at the Newtown, Connecticut school on Dec. 14, 2013.

The 20-year-old gunman had killed his mother inside the home he shared with her before committing the bloodshed and taking his own life as cops started to engage at the school.

The civil case has dragged on for seven years as Sandy Hook victims’ families have tried to hold Remington accountable for the mass shooting, claiming that the gunmaker recklessly advertised its military-grade semi-automatic weapons to civilians.

The 204-year-old firearms conglomerate which filed for bankruptcy for the second time in its history in July, has attempted to prove that it manufactured a legal firearm that was lawfully sold to the Sandy Hook shooter’s mother.

They also place blame on the gunman that led to 20 first-graders and six educators shooting deaths marking the worst crime in Connecticut history.

The lawsuit has drawn controversy after Remington lawyers offered into the court record 15,000 irrelevant pictures of people go-karting and dirt-biking and 18,000 “random cartoons” inspired by the Despicable Me film franchise as part of its pretrial data requested by the families, the New York Post reported.

The families’ lawyers argued at the time: “Having repeatedly represented to the (families) and this court that it was devoting extensive resources to making what it described as ‘substantial’ document productions…

The papers read: “Remington has instead made the plaintiffs wait years to receive cartoon images, gender reveal videos, and duplicate copies of catalogues."

The families’ attorneys asked the judge overseeing the case to remove “protections for Remington’s proprietary information that are now obsolete.”

They argue that Remington has admitted it's no longer a company.

“Counsel is right that Remington is no longer entitled to claim confidentiality for documents it has produced or will produce.” 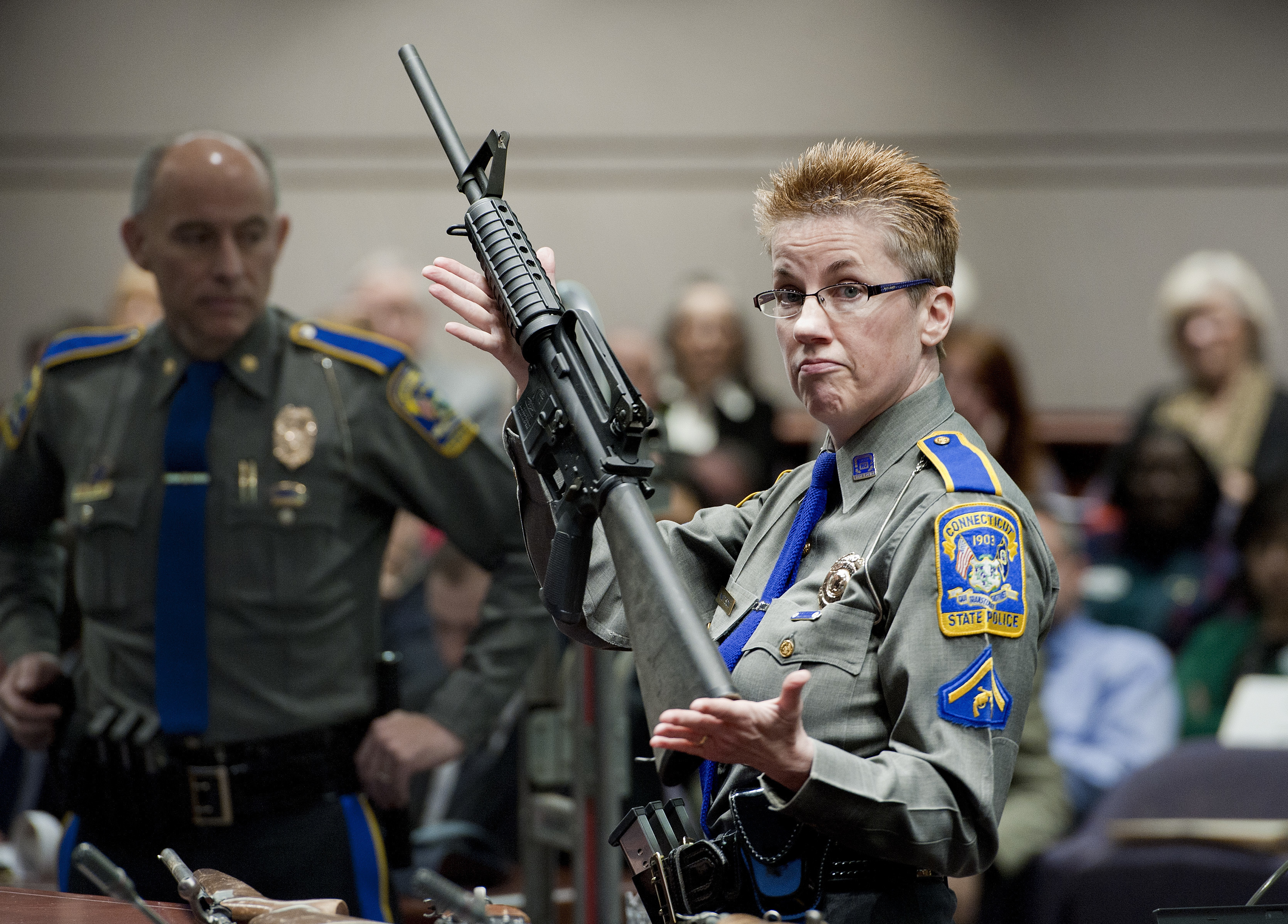