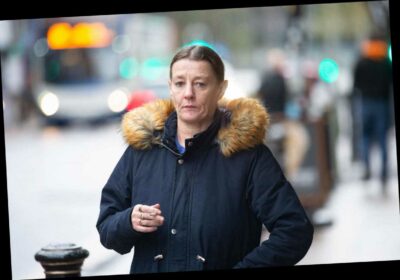 A GRAN stabbed her boyfriend with a 12in carving knife as he tried to watch TV in bed.

Sharon Cope, 51, snapped when Andrew Wilde spoke to her sharply after she became “argumentative”. 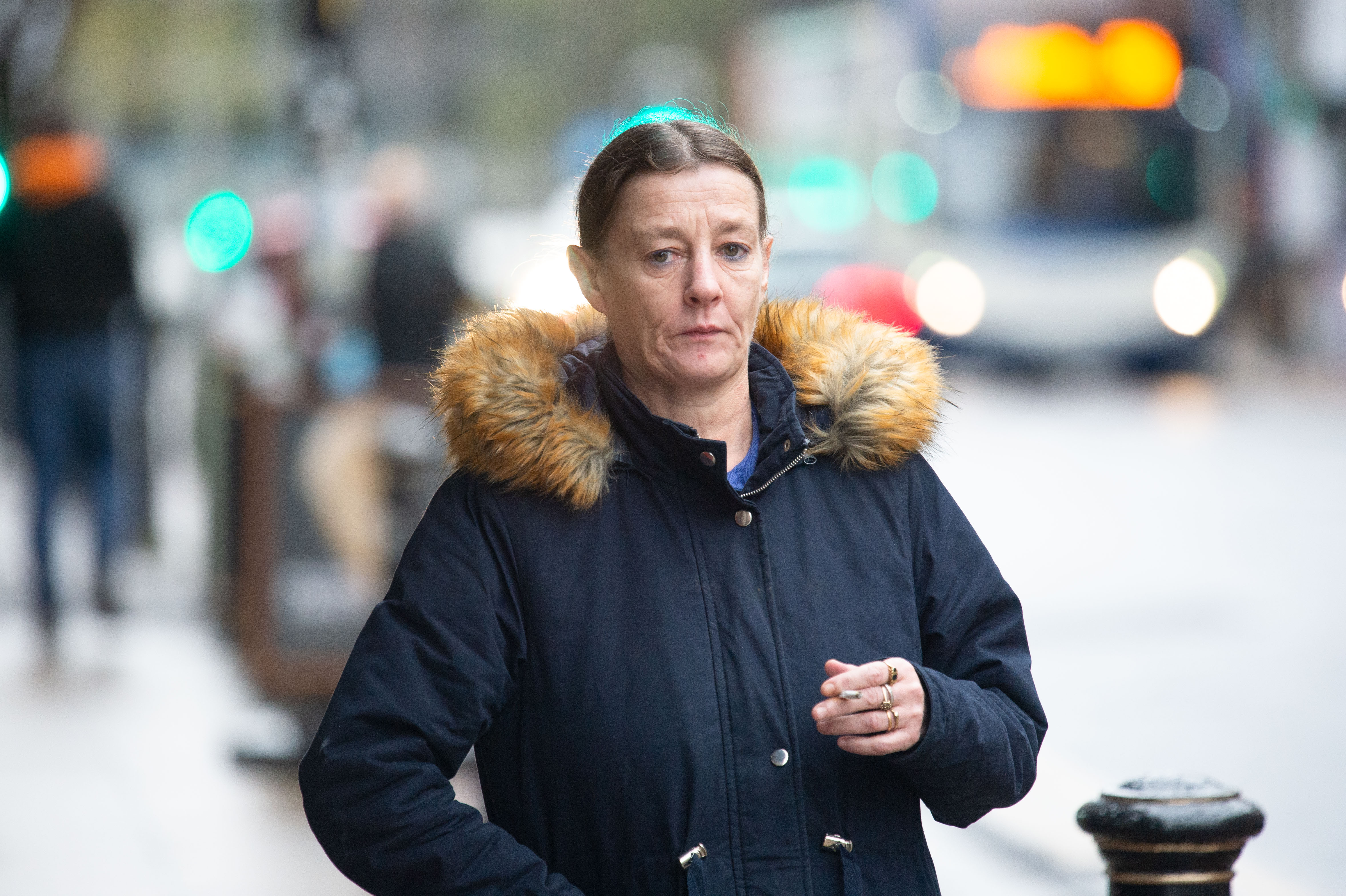 She grabbed the blade from the kitchen and knifed him three times, leaving deep cuts to a knee and shoulder.

Cope wept as she was spared jail at Manchester crown court and given a community order with 20 days’ rehabilitation and 80 hours of unpaid work.