A BRAZEN former councillor has admitted to vandalising the Charles Dickens museum – and boasts he has "no regrets".

Ian Driver scrawled "Dickens Racist" on the outside of the museum and tried to black out the Dickens Road street sign in Broadstairs, Kent. 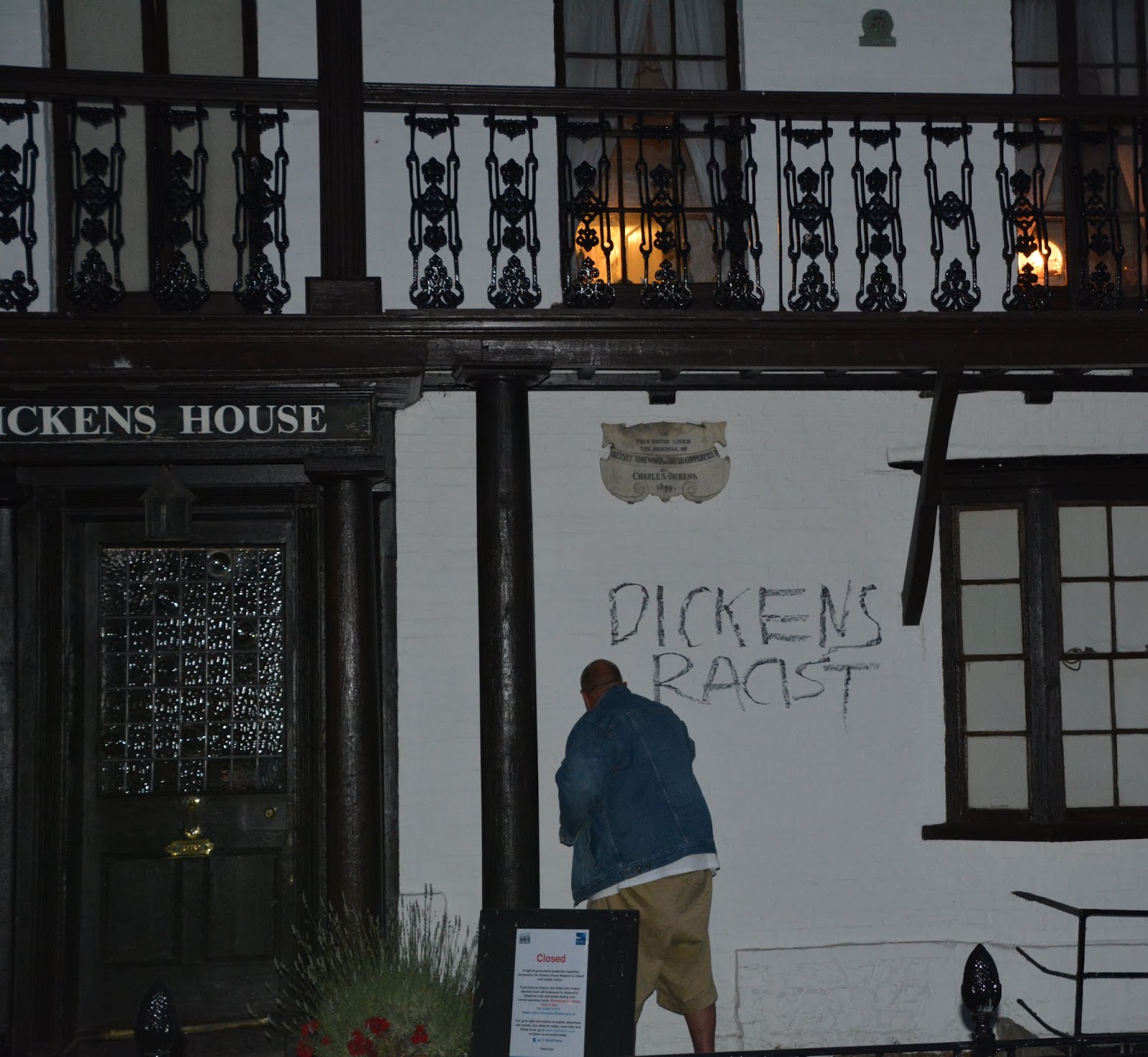 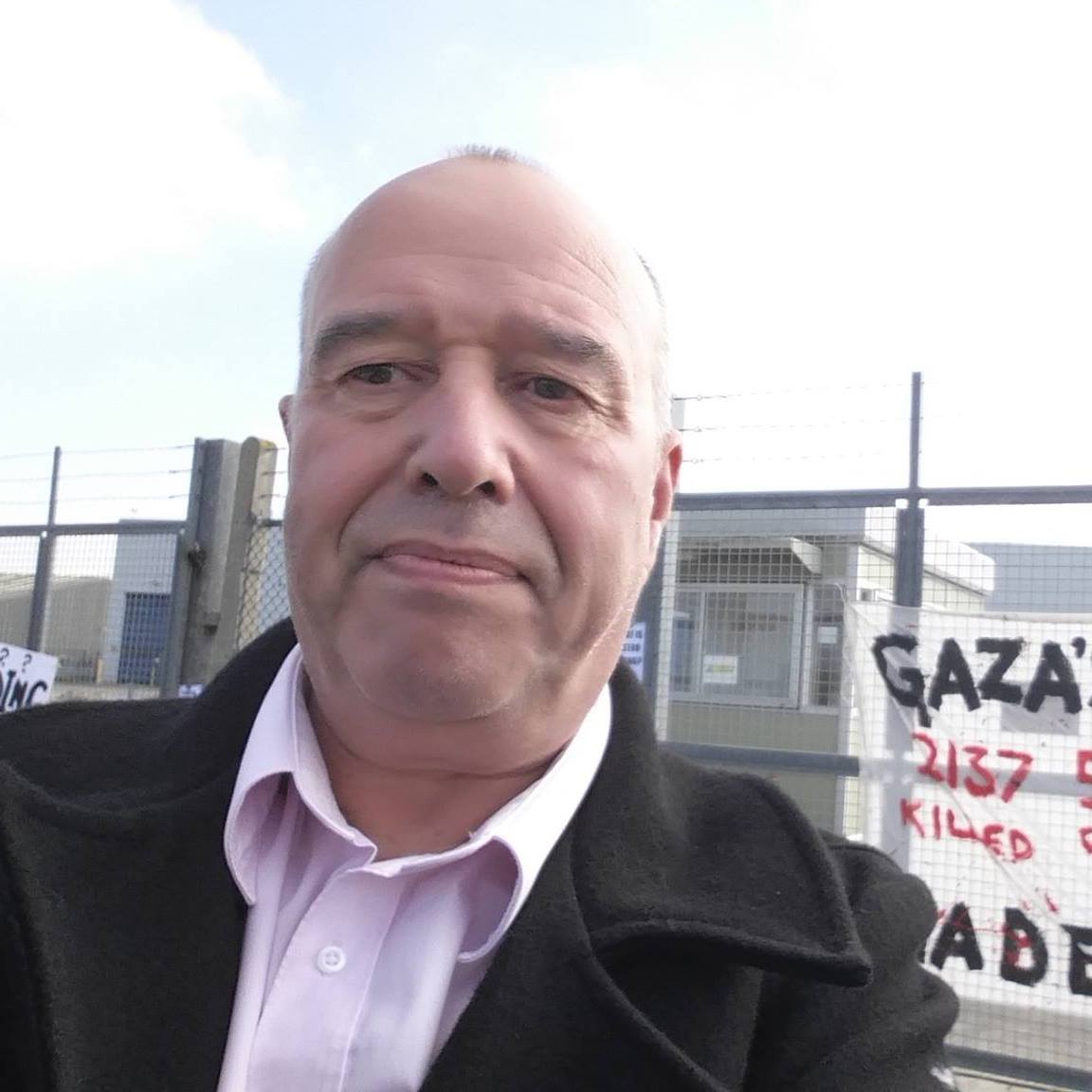 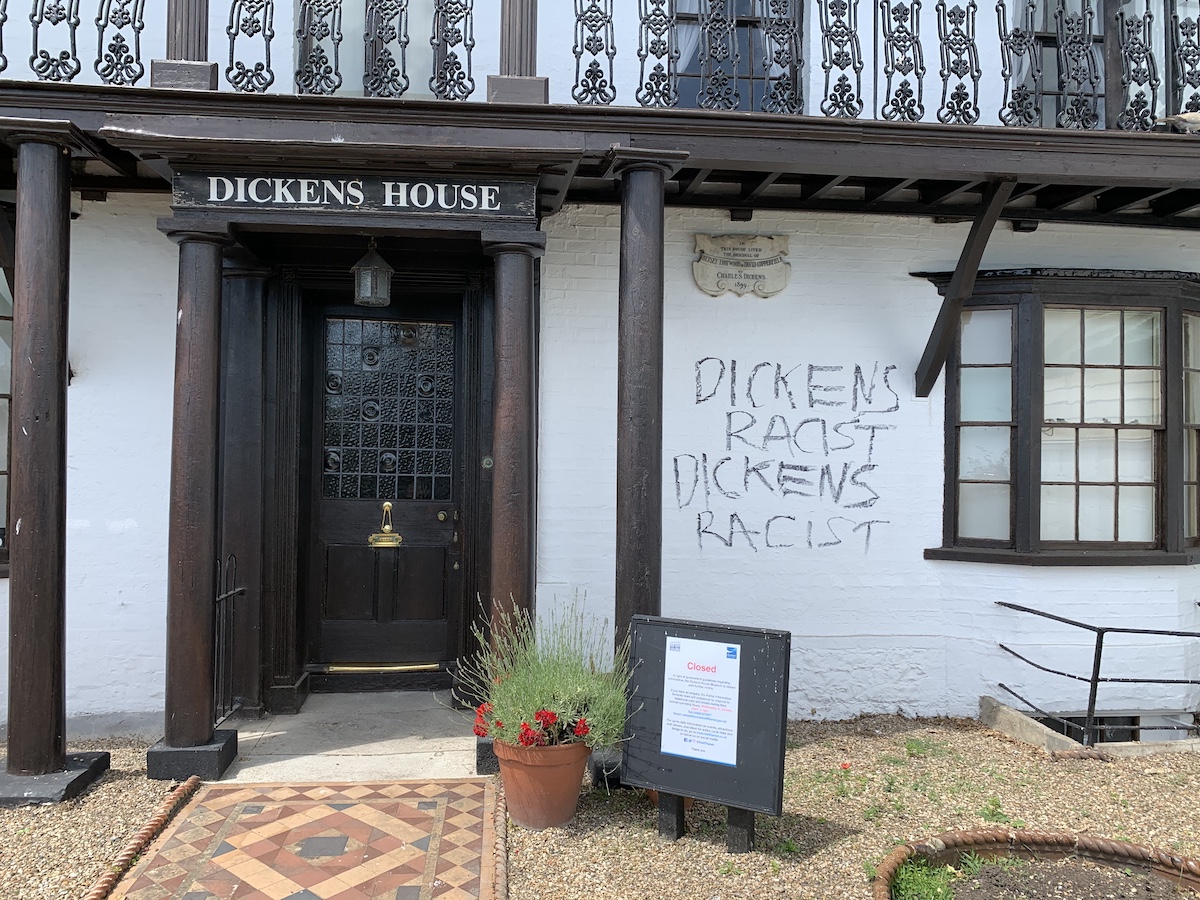 He wore a denim jacket and cream shorts as he targeted the building in the early hours of Saturday in response to what he claims is "institutionalised racism" in the town.

It comes after scores of statues were vandalised or pulled down in the wake of Black Lives Matter protests against racism throughout the country.

Winston Churchill statue was defaced in central London and slave trader Edward Colston's memorial was tossed into the harbour in Bristol last month.

Mr Driver, who was a Green Party councillor for four years until 2015, said today: "I have no regrets about my actions. I will be making no apology.

"I did the right thing and would do it again if needs be."

The former councillor branded Broadstairs as "racism on sea" in his blog post and revealed he is expected to be contacted by police.

Writing on his blog, the brazen ex-councillor for Thanet said: “Just in case you hadn't already guessed, I was responsible for the spate of graffiti in Broadstairs and Ramsgate.”

He was inspired by Broadstairs Town Council’s decision to retain the Uncle Mack memorial and Thanet Council’s review of its "publicly funded racist properties and activities".

The museum represents historic racism and therefore deserves to be tarnished, he alleged.

Mr Driver went on: “I selected the targets as they represent the deep-rooted institutional racism of Broadstairs Town and Thanet District councils.

The vandal revealed that the council’s lack of interest in his ‘personal protest’ has led him to graffiti.

“I have now been forced, by the inaction, of these organisations to take direct measures to expose the appalling racism of our local government and some of our major charities who are being funded by the councils.

“Although I live here and love the place, in my opinion Broadstairs richly deserves the epithet Racism-on-Sea.

“My actions are nothing to do with the Black Lives Matter movement, of which I am a supporter, and are purely part of my own individual protest for which I alone am responsible.”

The toppling of the statue of slave owner Edward Colston in Bristol inspired Driver – and he maintains that defacing memorials is a ‘legitimate’ part of protest.

“I fully support and encourage this form of political expression wherever and whenever it is necessary, especially in my hometown which, to its shame, is rapidly becoming known as Racism-On-Sea”, he added. 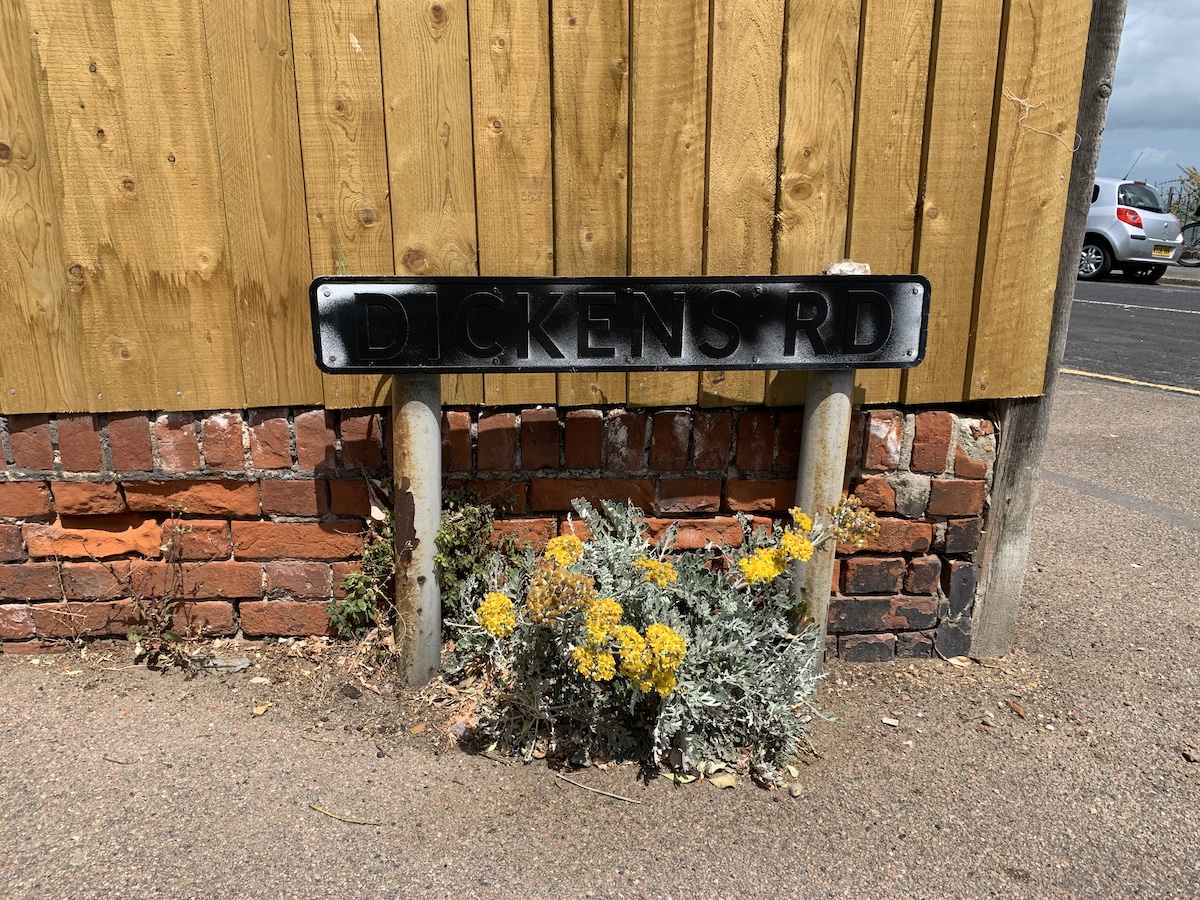 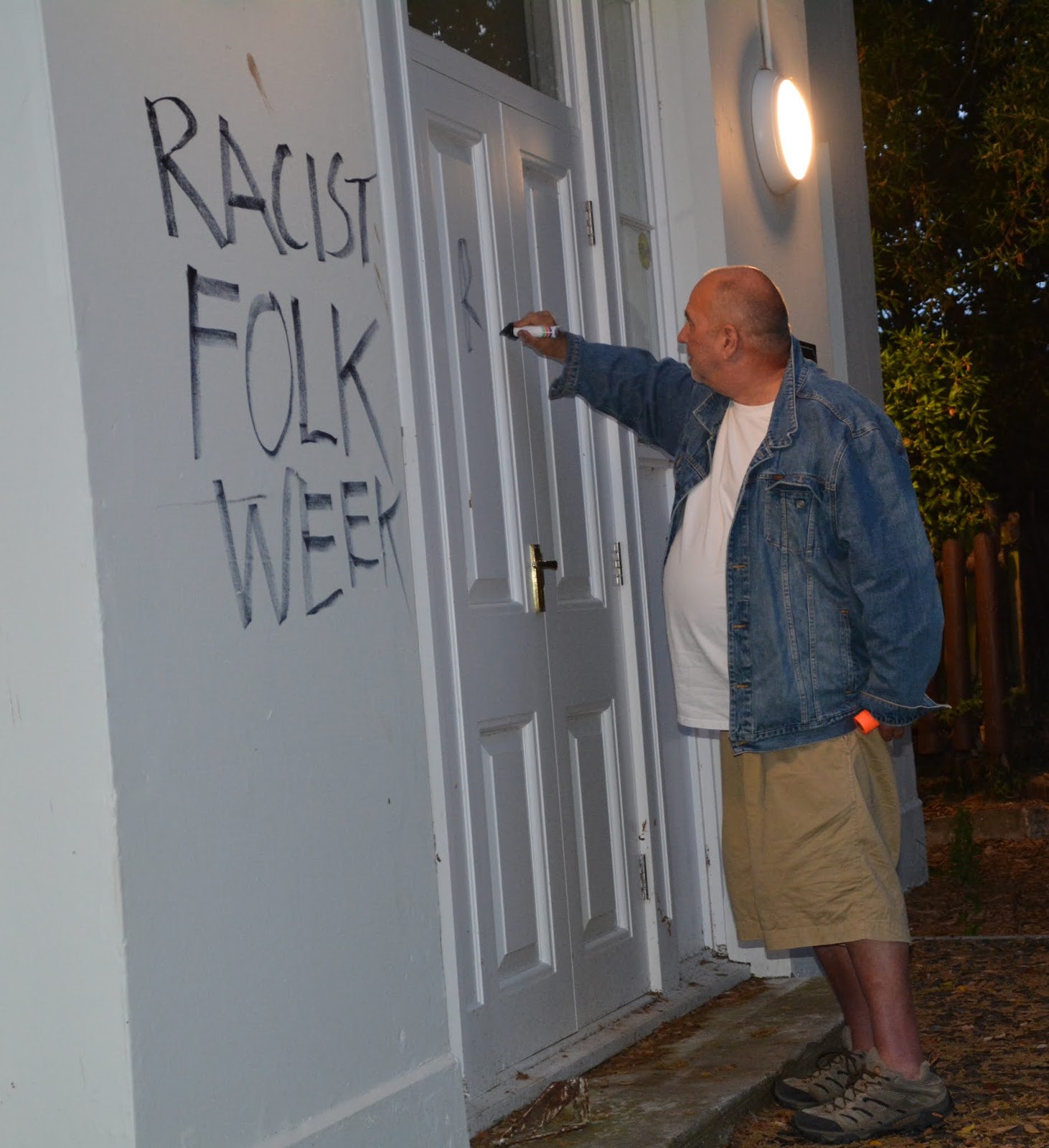 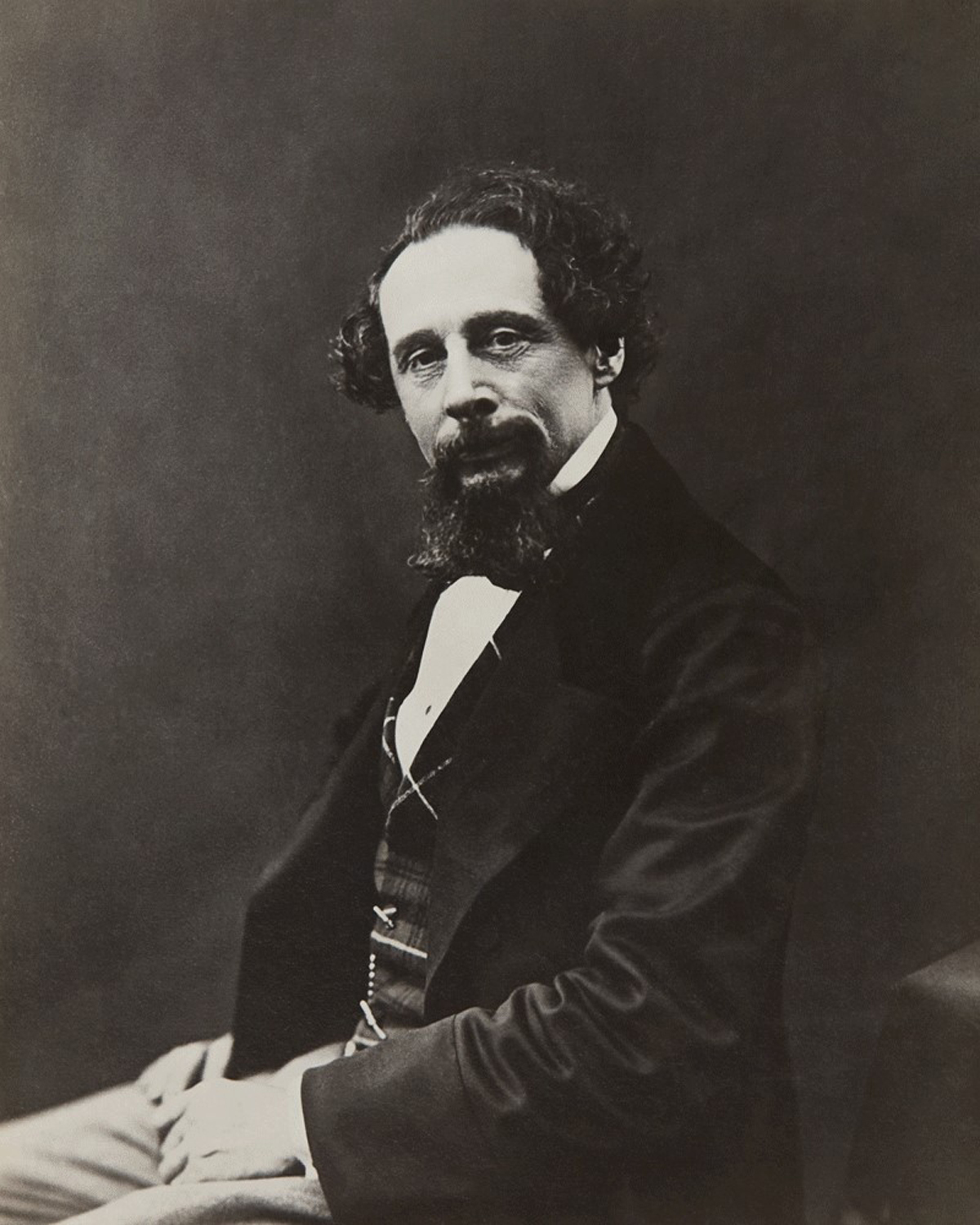 The Dickens House Museum in Broadstairs, Kent, was the inspiration for Betsey Trotwood’s home in David Copperfield, and Dickens is known to have visited regularly.

Shocked locals noticed "Dickens Racist, Dickens Racist" was left in black ink this weekend on the property’s front wall, while a road signed had been painted over.

Judith Carr said: “What madness! Aside from the fact that it is illegal to deface private property, Dickens spent his life pointing out the evils of social injustices of all kinds.”

Phil Harradence said: “Please tell me the uneducated, knuckle dragging moron(s) responsible for this have been caught on CCTV?

“Have we now lost complete control of sense in this country, absolutely disgusting behaviour. What next, the blank cliffs of Dover???”

While a beloved British author behind many classics, Dickens' writing has been criticised as antisemitic and racist, with racial slurs against Indians documented.

Charles Dickens and his connection to Kent:

Dickens often holidayed in Broadstairs and wrote part of several of his books at Fort House – now Bleak House – up on the cliff tops.

He also had a long association with Kent, beginning in 1817 when his father was posted to the naval dockyard in Chatham.

He described the countryside between Rochester and Maidstone as some of the most beautiful in all England.

And in 1856 he bought Gads Hill Place at Higham, in between Rochester and Gravesend, which is now Gad’s Hill School.

In a 1857 letter reacting to an uprising in India, he wrote he would like to "exterminate the Race from the face of the earth".

And while he was known to be a champion of the poor, he often defended colonialism.

Commenting on the graffiti, Poppy Elizabeth, said: “Not justifying it, I dislike graffiti.

“I'm just pointing out there is a level of truth. A lot of historical figures actually had views of ‘primitive’ cultures.

“I'm not saying he was a full blown kkk racist, but instead of jumping on this as mindless, do a bit of research and consider why this was put there.”

The property, named ‘Dickens House’ before the end of the 19th century, was bought by the Tattam family in 1919.

In 1973 it was gifted to the town by Dora Tattam and opened as a museum according to the terms of her will.

The character Betsey Trotwood is based on Miss Mary Pearson Strong who lived in the cottage that is now the museum.

According to the reminiscences of Charles Dickens’ son Charley, he and his father regularly had tea and cakes in the parlour with Miss Pearson Strong. 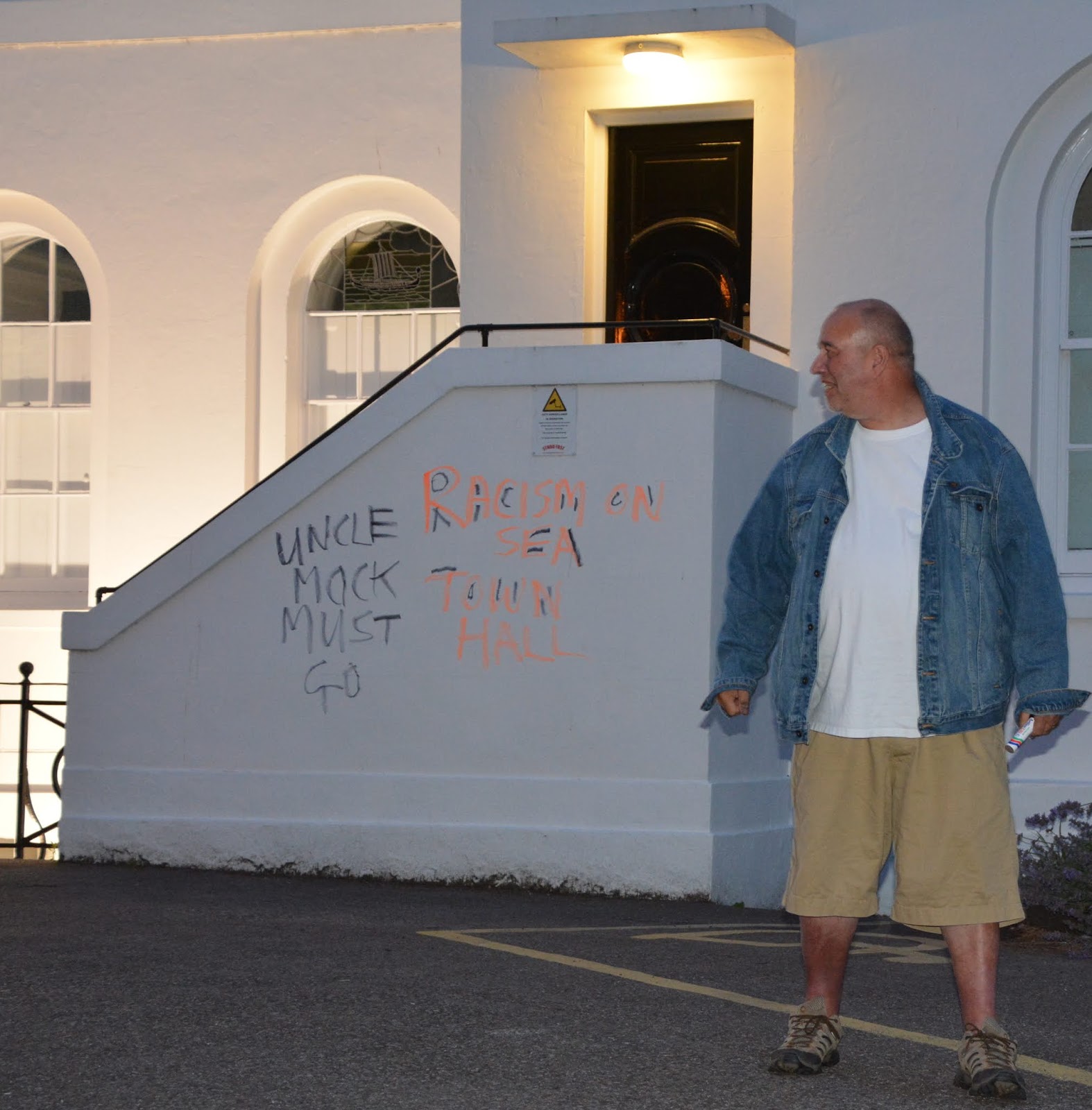 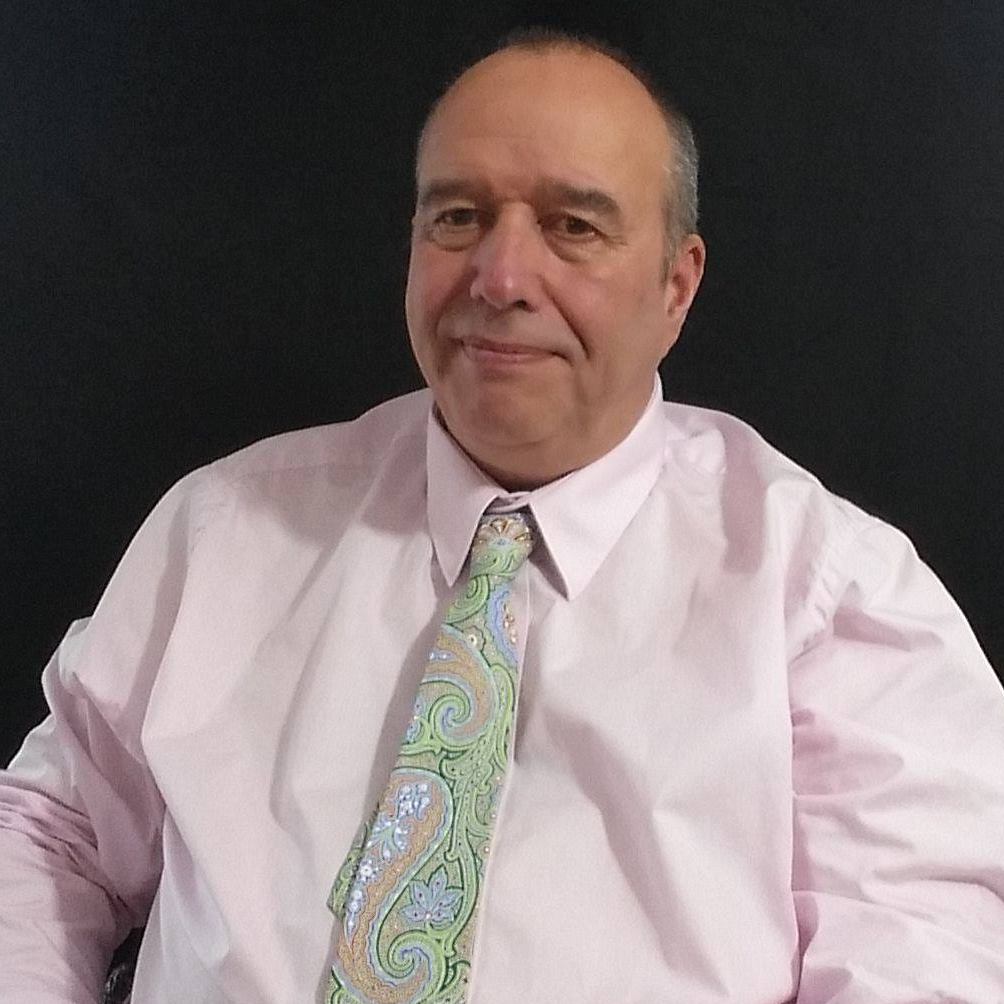