US internet giant Google has agreed a settlement totalling $1billion (€945m) to settle a tax dispute in France under an agreement announced in court today.

French investigators have been seeking to establish whether Google, whose European headquarters are based in Dublin, failed to pay its dues to the state by avoiding to declare parts of its activities in the country.

Google, part of Alphabet Inc, pays little tax in most European countries because it reports almost all sales in Ireland. 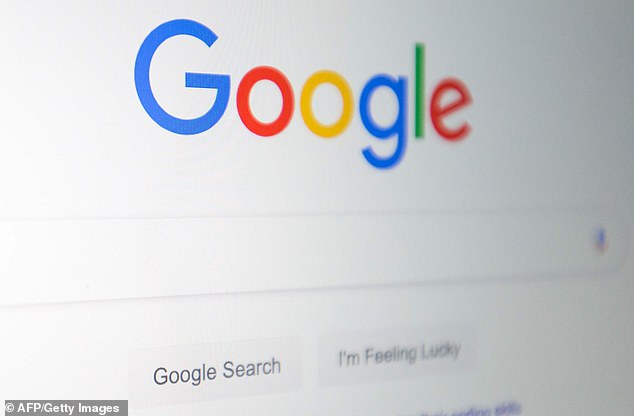 This is possible thanks to a loophole in international tax law but it hinges on staff in Dublin concluding all sales contracts.

‘[The agreement allows] to settle once for all these past disputes,’ said Antonin Levy, one of Google’s lawyers, at a hearing in the Paris court.

A fiscal fraud probe was launched by the financial prosecutor’s office four years ago.

France’s financial prosecutor office earlier said Google had agreed to pay half a billion euros in a fine to settle the four-year old investigation.

Google said in a written statement: ‘We have put an end to the tax and related disputes we had had in France for many years.

‘These agreements include a payment of 500 million euros announced today by a French court, as well as an amount of 465 million euros in additional taxes that we have agreed to pay.’ 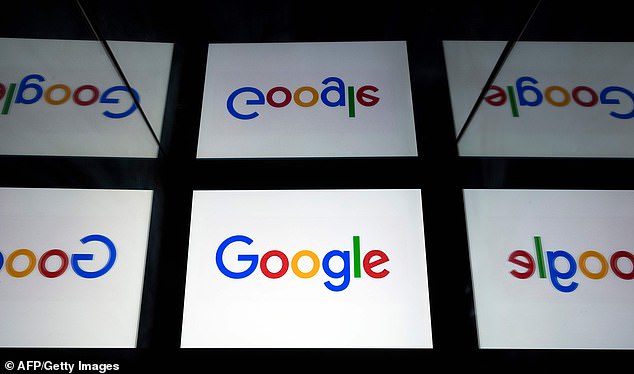 A Google spokesman said the settlement brings an end to tax and related disputes that have ‘persisted for many years’.

A written statement added: ‘The settlements comprise a €500million payment that was ordered today by a French court, as well as €465million in additional taxes that we had agreed to pay, and that have been substantially reflected in our prior financial results.

‘We remain convinced that a co-ordinated reform of the international tax system is the best way to provide a clear framework for companies operating worldwide.’

Shares in Google were up as much as 1.4 per cent on Thursday.

Google, Apple and other US tech giants have long taken advantage of a loophole that allows them to report almost all their sales in Ireland, which offers corporations low tax rates, which often results in them paying little taxes in other European countries. 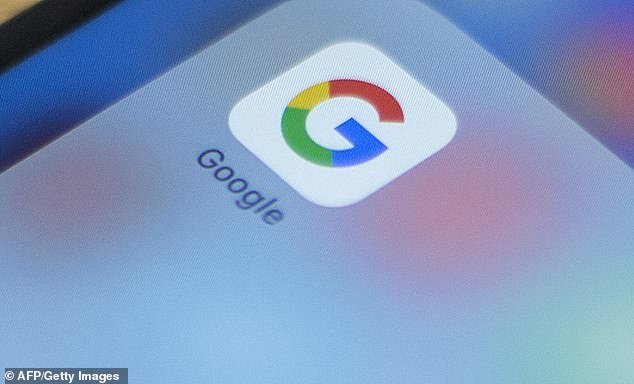 Shares in Google were up as much as 1.4 per cent today despite the announcement of a $bn settlement in fines and tax payments to the French authorities

The combined tax payment is less than the $1.8billion (€1.6bn) the finance ministry had been seeking from Google after the company’s Paris offices were raided in 2016.

At the time, the ministry had ruled out settling with the company.

Budget Minister Gerald Darmanin told Le Figaro newspaper today the settlement would create a legal precedent and added that talks were underway with several other companies, big and small. He did not specify their names.

European countries have struggled to tax the profits of multinational tech companies derived in their jurisdictions.

France has pushed hard for a digital tax to cover European Union member states, but ran up against resistance from Ireland, Denmark, Sweden and Finland.

The French government has eventually imposed its own unilateral tax, prompting US President Donald Trump to brandish the menace of a retaliatory tax on French wine.