Home » World News » Girls, 13 and 16, arrested after cop hit in the face with BRICK as fellow officers bitten & spat at in terrifying attack

Girls, 13 and 16, arrested after cop hit in the face with BRICK as fellow officers bitten & spat at in terrifying attack 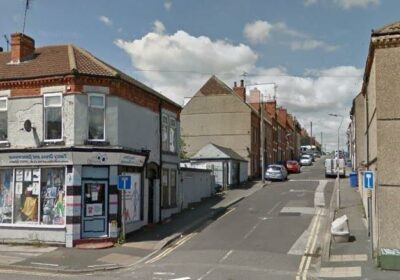 TWO teenage girls have been arrested after a police officer was hit in the face with a brick in a savage attack.

The cop was approaching three girls, who were threatening to damage cars in Mansfield, with two other officers when the horror unfolded. 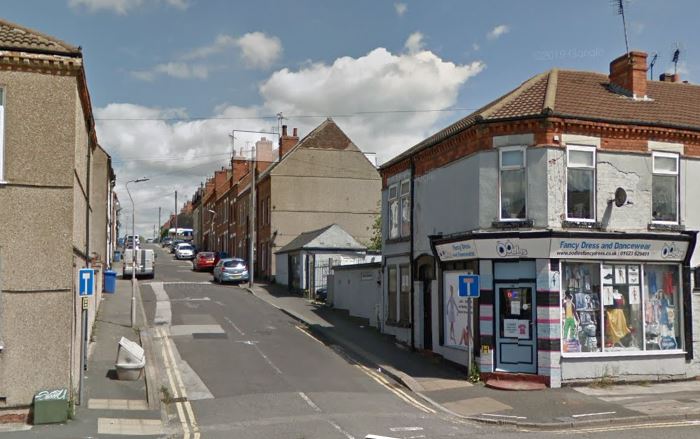 One officer was spat at and another was bitten in the arm as they desperately tried to restrain the teens.

A third suffered a fractured cheekbone, nose and eye socket after being attacked with a brick just after 7am today.

A 16-year-old girl has been arrested on suspicion of causing grievous bodily harm and remains in custody.

Police are also quizzing a 13-year-old girl on suspicion of assaulting an emergency worker.

Detective Sergeant Matt Dumbrell, of Nottinghamshire Police, said: “This was an appalling incident that led to three police officers being assaulted. It led to one suffering a fractured cheekbone, nose and eye socket, as well as a deep cut to the face which required stitches.

“Police patrols have been stepped up to reassure the local community and I would urge residents to keep us informed of any issues.”

The officer also praised the cops for their bravery but said being assaulted should not be "part of the job" for cops.

He added: “Police officers go out every single day to keep the public safe from harm. They have the right to go about their work without being assaulted and abused.

“Emergency workers are there to help people in what are likely to be their greatest hours of need.

“We must make it clear that we will not accept this treatment of our officers and staff. It is simply not part of the job and it shouldn’t happen.

“The officers involved in this morning’s incident will be supported throughout the investigation."